The 19-year-old internet sensation posted a photograph of two positive pregnancy tests on her Instagram story on Monday night. 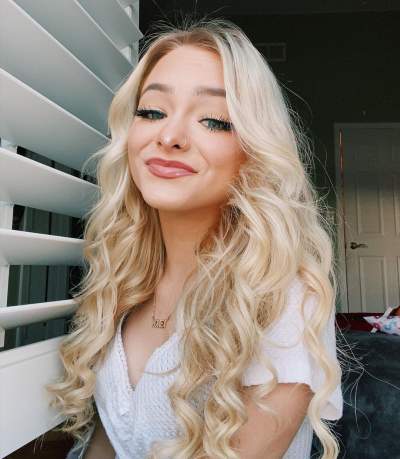 “really excited to have y’all watch my baby grow,” she captioned the image.

She also posted a photograph of her and her boyfriend, 20-year-old Dawson Day, saying “you are going to be such a great daddy!!”

Laverne went on to thank Day “for changing my life so much and making me the happiest girl on earth.”

The news comes just months after she came under fire after a video went viral of her kissing an underage fan who is 13-years-old. 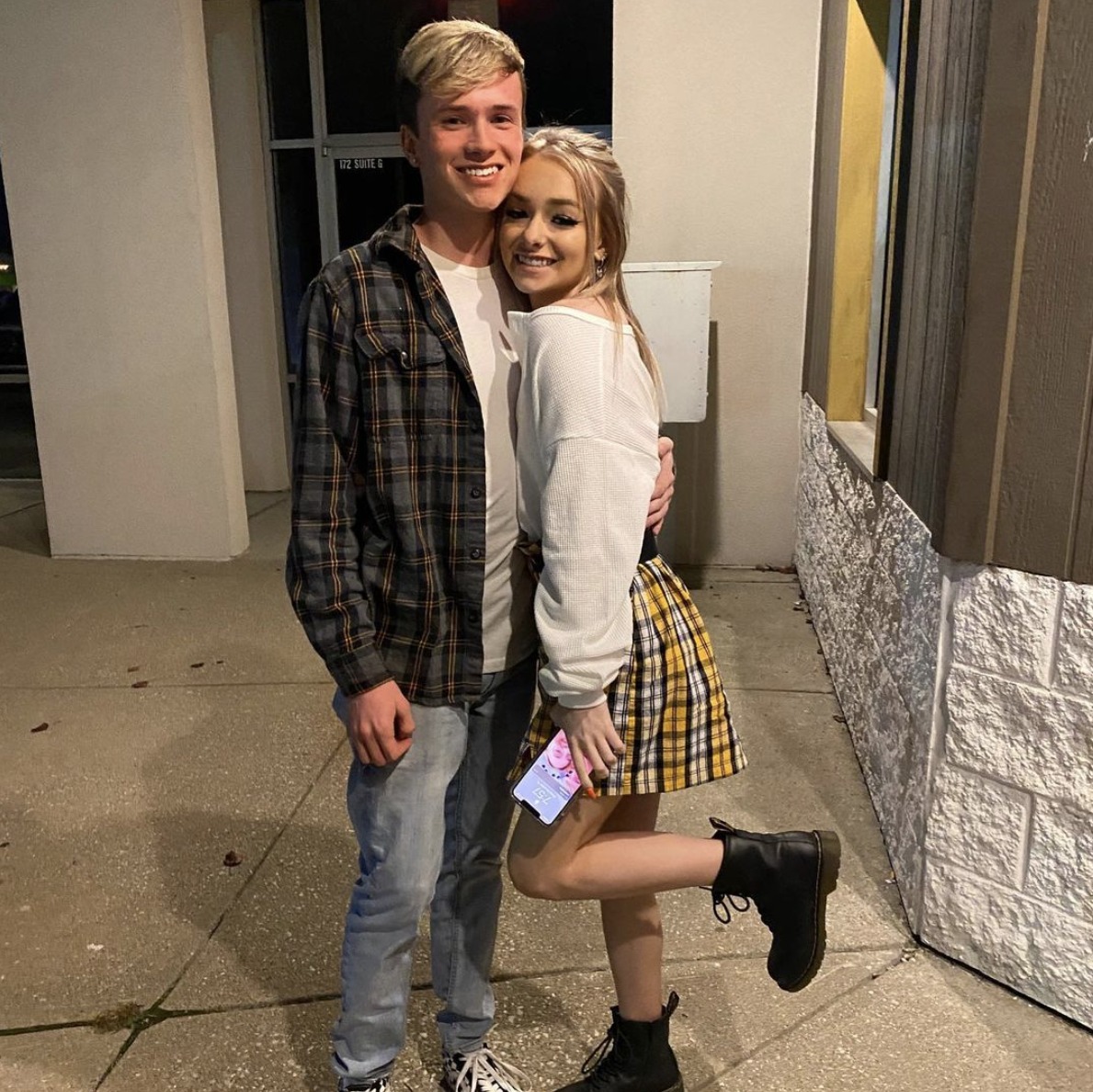 The pair confirmed that Dawson Day is the fatherCredit: Instagram/@dawsonday_1 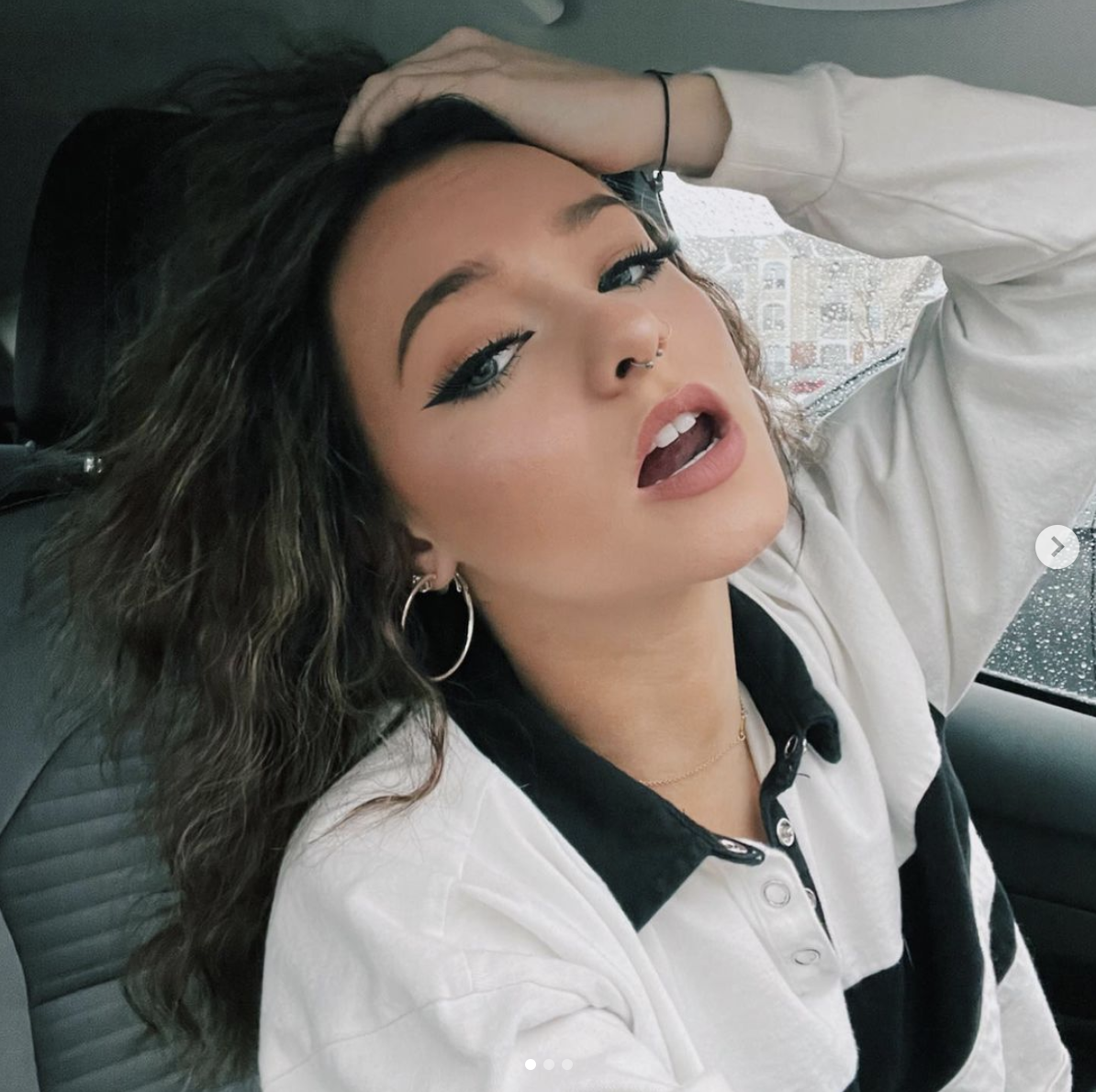 Laverne was under fire last year for kissing an underage fanCredit: Instagram/@zoexlaverne

She addressed the video at the time, saying she was unsure of how it leaked but confirmed that the kiss did happen.

While announcing her pregnancy she debunked rumors that the underage fan was the father.

Laverne posted a photograph with Day, confirming that he was the father, with the caption “****** is 13. nothing else happened besides a kiss. stay in ur own business!!” 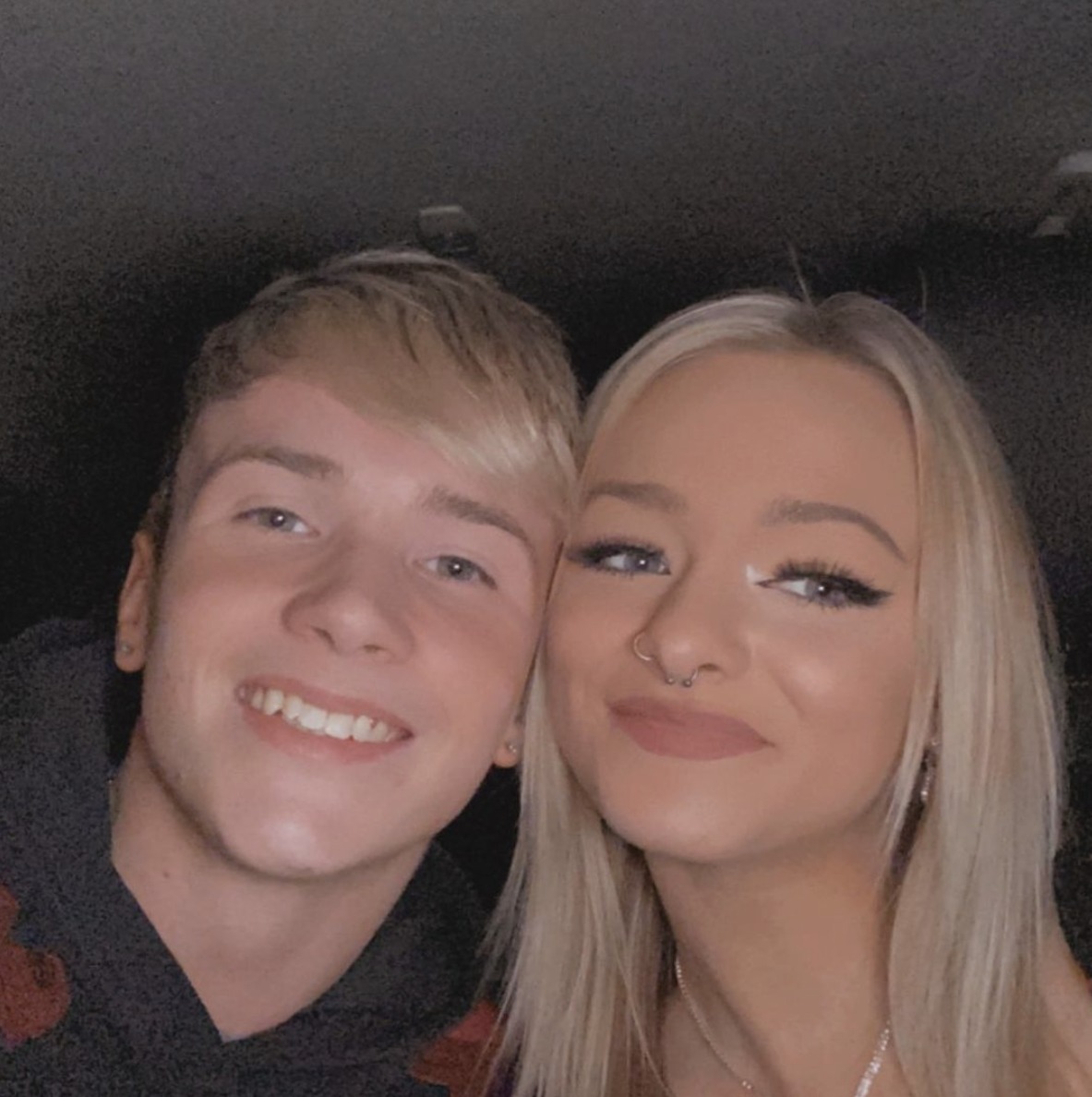 Day also denied the rumors, slamming “the idiots talking s**t” and confirming “I am the father. Zoe and ****** didn’t do anything to have a baby. That’s impossible.”

The pair also asked for fans to “send positive vibes only,” adding “that’s disgusting and a real low blow to talk s**t ab[out] an unborn child.”

Laverne has over 17million followers on TikTok and more than 1.7billion likes on the app.

In addition, she also answers questions for fans through vlog-like videos as well.