LEGENDARY chaser Tiger Roll heads 106 entries for the Grand National – but he is by no means certain to head to Aintree.

The Gordon Elliott-trained veteran became the first horse since Red Rum to win two Nationals in 2019, but he was denied a chance to bag a hat-trick due to Covid-19. 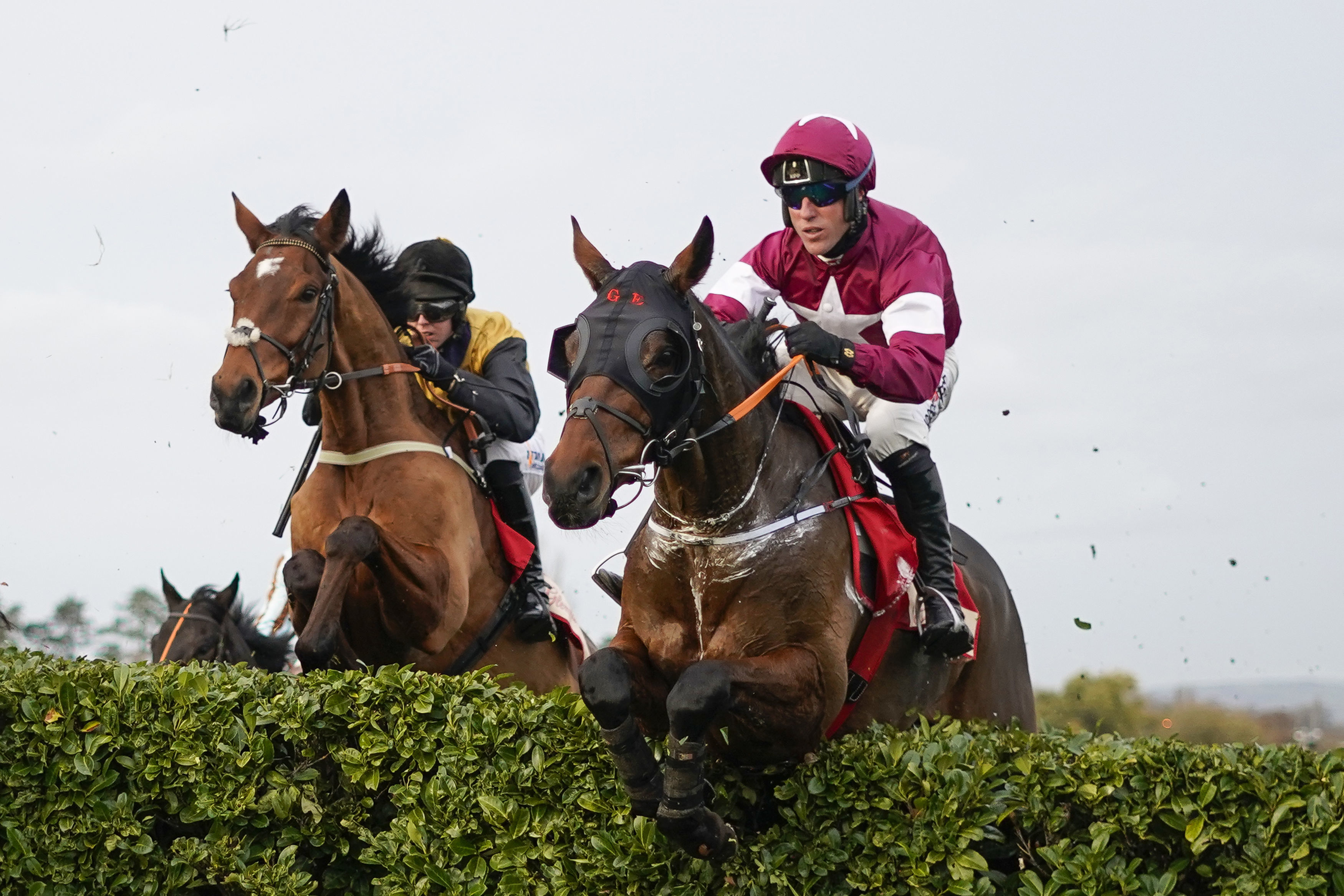 Dual National winner Tiger Roll is not certain to line up at Aintree in AprilCredit: PA:Press Association

Now an 11-year-old, this is his final season before retirement and he has not run since disappointing over the cross-country fences at Cheltenham in November.

He is set to run in the Boyne Hurdle at Navan later this month before heading back to the Cheltenham in search of his fifth Festival win.

He is currently the 16-1 favourite for the Grand National with Betway and 6-1 for the Cross Country at Cheltenham.

But his connections reckon his current handicap rating is harsh and that he will NOT chase an incredible National hat-trick unless the handicapper gives him some leeway when the weights are announced on February 16.

Paddy Power: £20 Risk Free Bet: New customers only. Place your FIRST bet on any sportsbook market and if it loses we will refund your stake in CASH. Max refund for this offer is £20. Only deposits made using Cards or Apple Pay will qualify for this promotion. T&Cs apply. Paddy’s Rewards Club: Get a £10 free bet when you place 5x bets of £10+. T&Cs apply. 18+ Begambleaware.org

Eddie O’Leary, racing manager for owners Gigginstown, said: “Touch wood, he’ll go for the Boyne Hurdle at Navan (February 21) next and then it will be the cross-country chase at Cheltenham.

“I think the November run was just one of those days. We didn’t expect him to win or anything, but we didn’t think he’d run that bad. There was no reason for it, maybe he had a headache, I couldn’t tell you.

“With regards to the National, he’s still got a crazy weight. For some unknown reason he has this crazy rating, but he didn’t even appear in the end-of-season classifications last year, yet he’s got this rating of 168.

“When I queried it, I was told that was because it was a cross-country rating. Tiger Roll was beaten 17 lengths by Easysland off level weights last year.

“I’ve always said 168 is crazy and there’s no point in running in the National unless he’s given a chance. We’d be absolutely thrilled if he could run to a mark of 168, but it makes no sense.

“Unless he’s given a chance he’ll probably be retired at Cheltenham if he runs badly, and maybe Cheltenham is the right place to retire him given his record there.”

There is plenty of star quality elsewhere in the Grand National entries, including multiple Grade 1 winners Yorkhill (50-1) and Bellshill (50-1).

The former won the Rehearsal Chase at Newcastle in November and both are trained by Sandy Thomson and part-owned by golfer Lee Westwood.

Westwood told thejockeyclub.co.uk: “It’s no secret that I have a real love for racing and that stems from watching big races like the Grand National from a young age.

“I’ve always wanted to have a runner in the big race, so to have two entered is perfect. 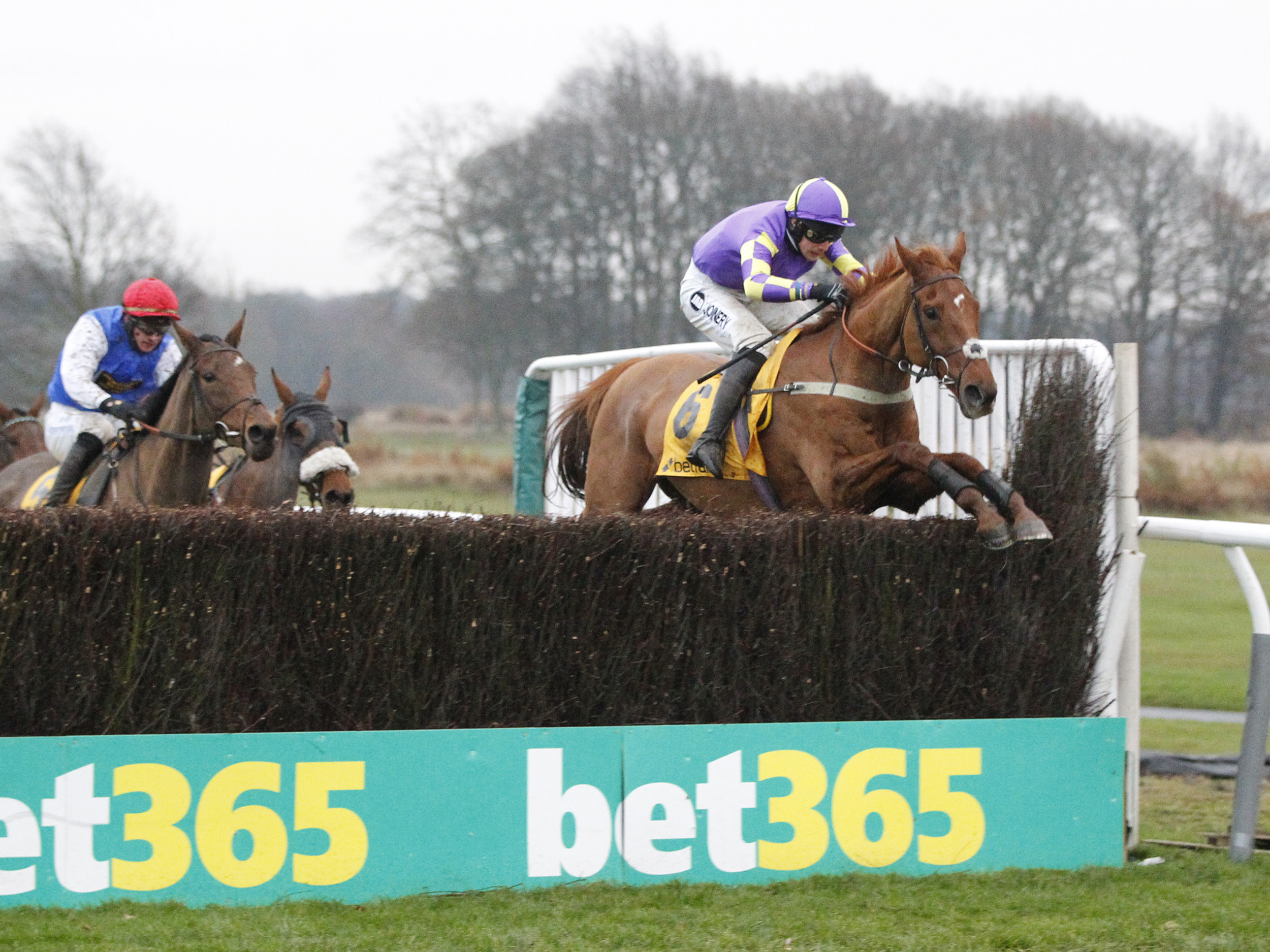 “It was such a thrill to see Yorkhill get back to winning ways at Newcastle in November and you certainly can’t write him off as a multiple Grade 1 winner, while Bellshill has plenty of class and would certainly have a chance if he runs.

“Sandy Thomson has done a great job with both horses so far and I’d love to win a race that’s famous all over the world.”

Carnage at Naas as loose horse delays race by 18 minutes