A THRIFTY mum has revealed how she made a whopping 23 meals out of one chicken – and it was reduced too.

The mum picked up the bird for £3.99 at her local supermarket, and managed to make 17 main meals and six lunches out of the meat – and bones. 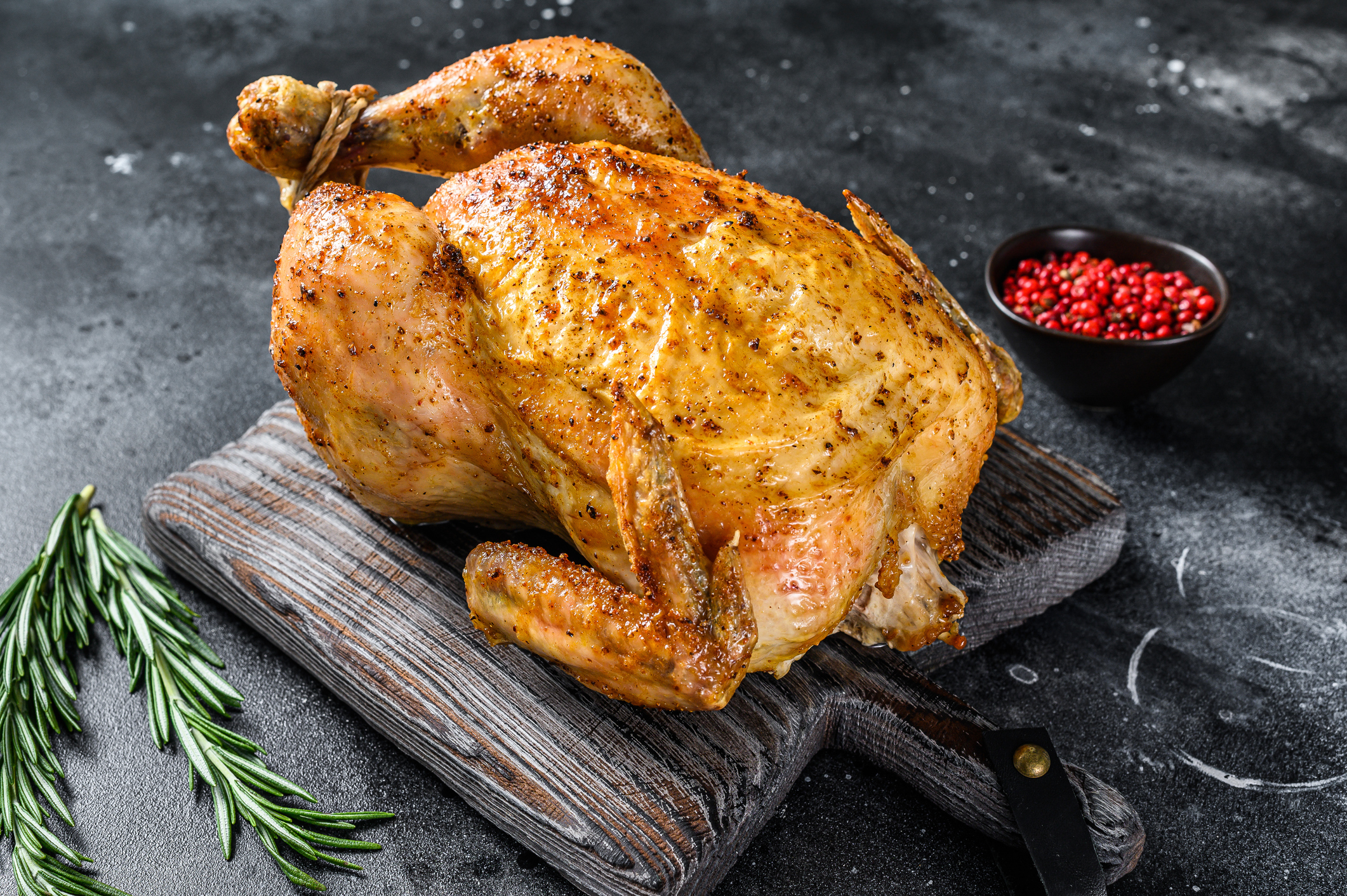 One thrifty mum managed to make 23 meals out of one chicken – which was on sale Credit: Getty Images – Getty

She whipped up classics such as pie, stew, soup and a classic roast chicken – as well some traditional recipes including rissoles.

The mum shared her meal prep to Facebook group Feed Yourself for £1 a day, revealing the total cost of the food shop – including the vegetables – was only £8.

She wrote: “I thought I would share what I’ve made out of a large reduced price chicken this week.. 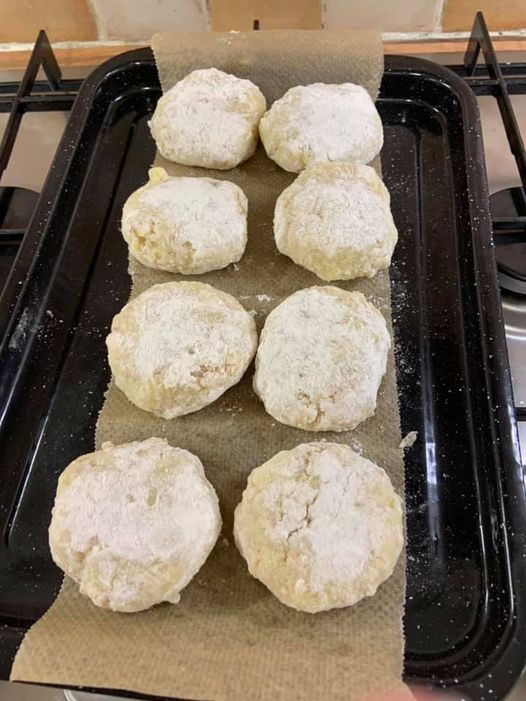 The mum shared a snap of the rissoles she made with some leftover chickenCredit: Facebook

“Next we had it sliced cold with mash potatoes and pickles. 2 portions.

“I then made chicken and mushroom pie. Which we had with runner beans,cauliflower, artichokes and squash 4 portions.

“We had a chicken and stuffing sandwiches for lunch.

“I removed all the meat from the bones and stewed the bones up for stock.

“With the remaining meat I made 8 rissoles ready for the freezer. Photo below.

“The squash, leeks, runner beans, artichokes and butternut squash were all free as home grown.

“The rest of the vegetables probably cost about £4, so for about £8 I made 17 main meals and 6 lunches.

“I thought it was a bargain.”

Her impressive cooking skills have racked up more than 400 likes, as people called on her to make videos detailing her recipes.

One mum said: “This is amazing. You should so do a youtube as you could help so many that are struggling.”

Another asked: “How do people manage to make so much out of 1 chicken?! Between my husband, my 10 year old son and 4 year old son, I’m lucky if 1 chicken does 1 meal.” 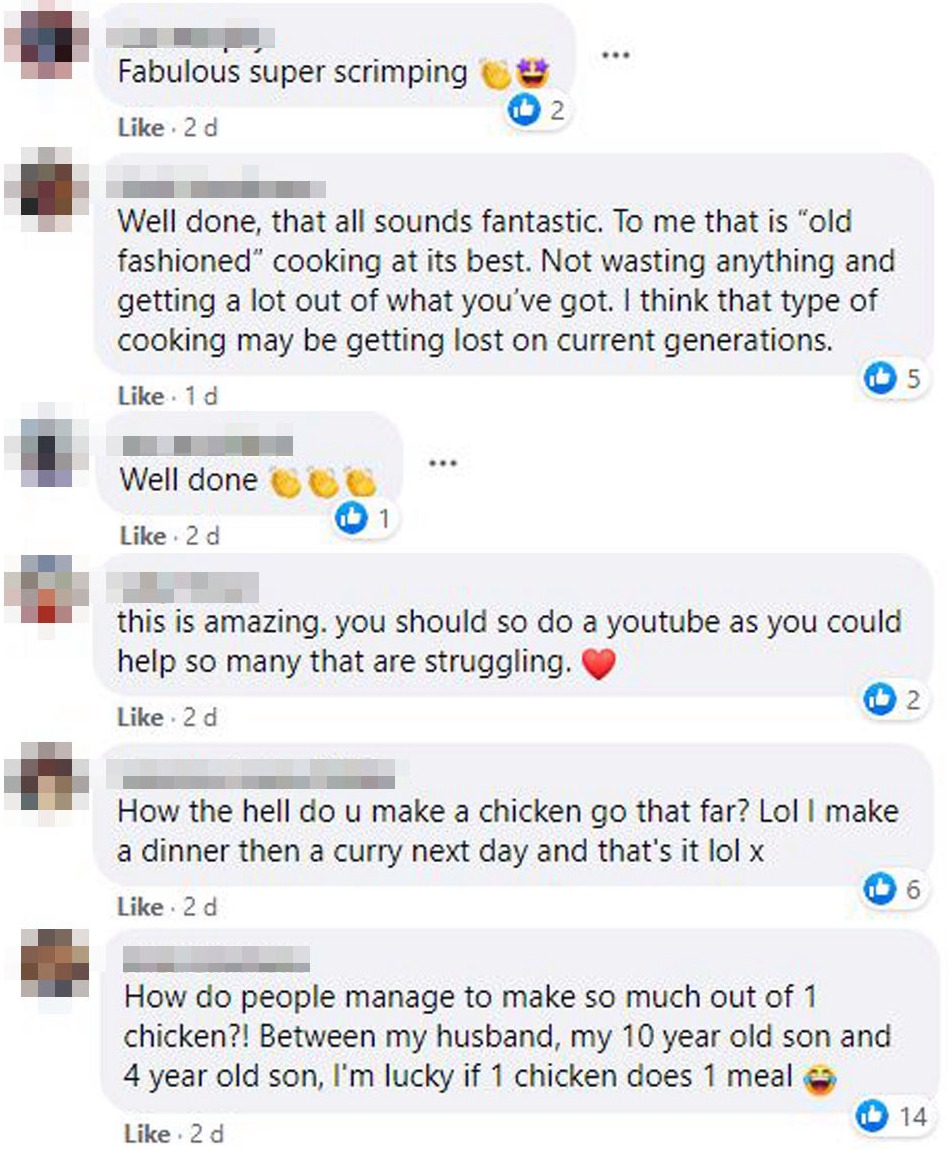 A third thought: “How the hell do u make a chicken go that far? Lol I make a dinner then a curry next day and that’s it lol.”

While someone else commented: “Well done, that all sounds fantastic. To me that is ‘old fashioned’ cooking at its best.

“Not wasting anything and getting a lot out of what you’ve got. I think that type of cooking may be getting lost on current generations.”

Meanwhile this mum shared the lunchbox she lovingly made for her son which was slammed by teachers – so can you spot what’s wrong with it?

And this mum was threatened with social services after showing what she feeds her 13-month-old daughter.

Plus this mum revealed she can’t be bothered to cook for her kids or read them bedtime stories.

Mum lets her son, TWO, make his own dinner from scratch – chopping veg and boiling pasta – but insists it’s not dangerous