A THREE-month-old baby has died of a suspected meth overdose after the mother admitted to breast-feeding the child after using the drug.

Autumn Blansett, 31, was arrested on suspicion of murdering her daughter after the child’s autopsy revealed she had ingested a fatal amount of methamphetamine. 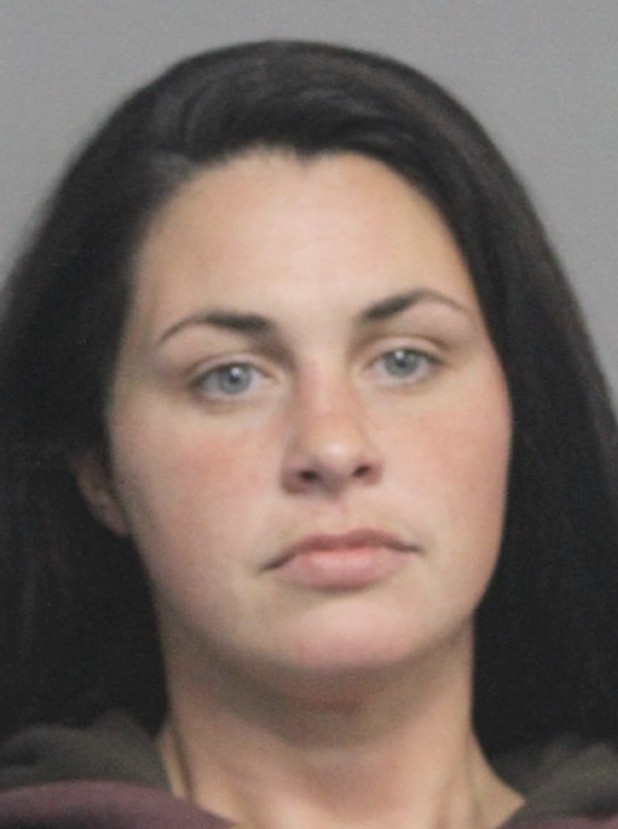 Autumn Blansett, 31, was arrested on suspicion of murdering her daughter after the child’s autopsy revealed she had ingested a fatal amount of methamphetamineCredit: JPSO

Deputies arrived at Blansett’s home in the 5100 block of Eden Roc Drive in Marrero to find the infant unresponsive on the morning of November 1, WWL reports.

The little girl was pronounced dead at the scene but a cause of death was not immediately known.

However, an autopsy conducted by the The Jefferson Parish Sheriff’s Office revealed the child had a lethal dose of methamphetamine in her system when she died.

Sheriff’s Office listed the cause of death as methamphetamine intoxication, and her death was ruled a homicide on December 11.

Blansett later admitted to officers to breast-feeding her daughter after using meth and marijuana.

After a search warrant was issued, detectives found small amounts of both drugs in Blansett’s home.

The 31-year-old Marrero woman was charged with second-degree murder.

It is unclear when she will appear in court.

The child’s death was previously unreported because it was initially labeled as an unclassified death.

Sadly it is not the first time a child’s death has been associated with the drug.

Earlier this year, an Indiana mother was arrested after it was revealed her two-month-old overdosed on meth when she breast-fed him after being high on the lethal drug.

Ashlee Rochelle Rans, 36, originally told cops she had only been using marijuana, and her daughter died when she rolled over on top of him after feeding her in bed.

But a toxicology report carried out by Marshall County Police Dept. determined the infant, named Nevaeh Hope, had been killed by “acute methamphetamine intoxication, and the manner of death was homicide”.

Initially Rans told cops she had only used marijuana, but later admitted to “being on” the lethal drug just two days before the baby’s death.

At the time of the baby’s death she told cops he had died after she rolled on top of him after breastfeeding him in bed.

However, according to the autopsy report that was false.

Rebecca Hallock allegedly fell asleep on her infant son and suffocated him to death while high on meth.

A forensic pathologist said the baby’s cause of death was “compatible with mechanical asphyxia due to co-sleeping with parent.”

Court documents revealed a blood test showed that the 37-year-old mom had methamphetamine and THC in her system at the time of the newborn’s death.

The months-long investigation by Pennsylvania cops concluded that Hallock was responsible for her son’s death when she co-slept with him while high.