We have five Premier League games to get our teeth stuck into tonight with title rivals Man City and Liverpool both in action.

Ahead of tonight’s round of fixtures, Betway have a range of generous boosts and we have picked out the best three bets for tonight’s action.

Top three bets of the day

In short, Betway have boosted these three favourites to win tonight at 11/2.

Rampant Man City face Burnley at Turf Moor tonight with the incentive of regaining their three-point lead over rivals Man Utd at the top of the table.

City are expected to field a strong team after resting Raheem Sterling, John Stones and Joao Cancelo against Sheffield United last time out.

A victory of Pep Guardiola’s side would be their 13th in a row, extending the club record further.

Leicester will look to get back to winning ways away to relegation-threatened Fulham.

The Foxes will be keen to rebound from their 3-1 loss to Leeds last weekend and have been handed a relatively favourable fixture for the occasion.

Leeds will be feeling confident after their victory against Brendan Rodgers’ as they host Everton in hope of winning three consecutive games for the first time since promotion back to the Premier League.

The Toffees will be without Jordan Pickford and underwhelmed in their last outing, a 2-0 defeat to Newcastle.

Raheem Sterling will be raring to go after being rested for City’s last win over Sheffield United.

The England international scored in his last outing as City steamrolled West Brom 5-0.

We’re backing the 26-year-old to start the procession this evening as earlier this season the he netted two goals (including the opener) in City’s 3-0 win at Turf Moor in the Carabao Cup.

Commercial content notice: Taking one of the bookmaker offers featured in this article may result in a payment to Dream Team. 18+. T&Cs apply. Begambleaware.org

The Egyptian superstar has shone this season despite Liverpool’s turbulent form.

He’s still the Premier League’s top scorer and he appears to have helped stop the rot for Jurgen Klopp’s troops in recent outings.

Salah scored the opener as he netted twice in the Reds’ 3-1 win over West Ham at the London Stadium.

Liverpool have the chance to make it three back-to-back wins a row for just the second time this season.

And after crucial victories away to West Ham and Spurs, we’re back Salah to inspire Liverpool to their first home win since December 16th. 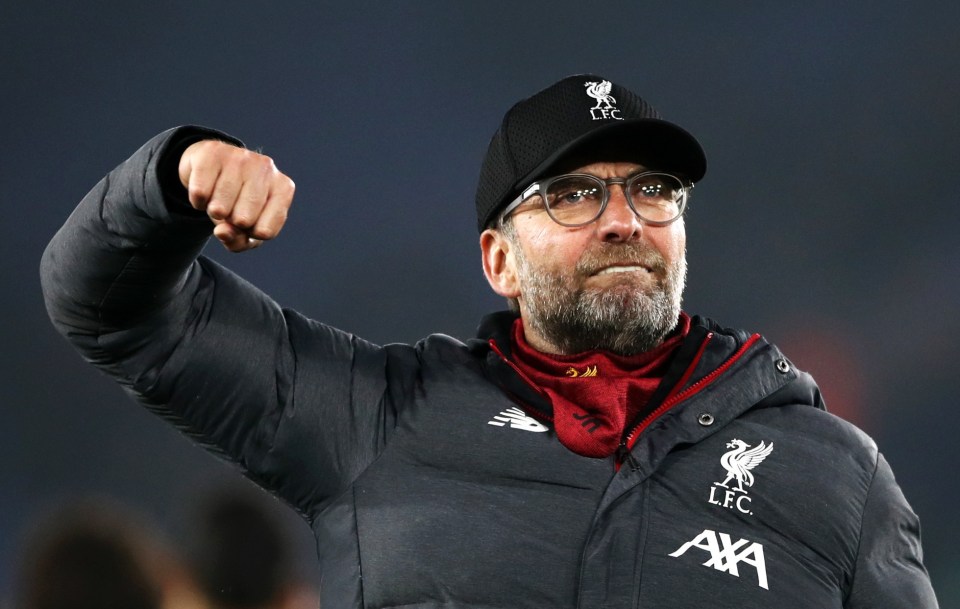 Liverpool have rediscovered their winning formula

*terms and conditions: New customers only. Min Deposit: £10. First deposit matched up to £10. 1 x wagering at odds of 1.75+ to unlock Free Bet. Debit Card & PayPal deposits only. This offer is valid for 7 days from your new account being registered.

– Establishes time and monetary limits before playing
– Only gambles with money they can afford to lose
– Never chase their losses
– Doesn’t gamble if they’re upset, angry or depressed
– Gamcare- www.gamcare.org.uk
– Gamble Aware – www.begambleaware.org