THOMAS TUCHEL loves fly-on-the wall football documentaries — but is in no particular hurry to star in one himself.

After Spurs and Manchester City, Arsenal are the latest Premier League club to let Amazon Prime cameras follow them for a season.

Tuchel loves the Amazon All or Nothing documentaries so much he’s open to letting Chelsea do oneCredit: Getty 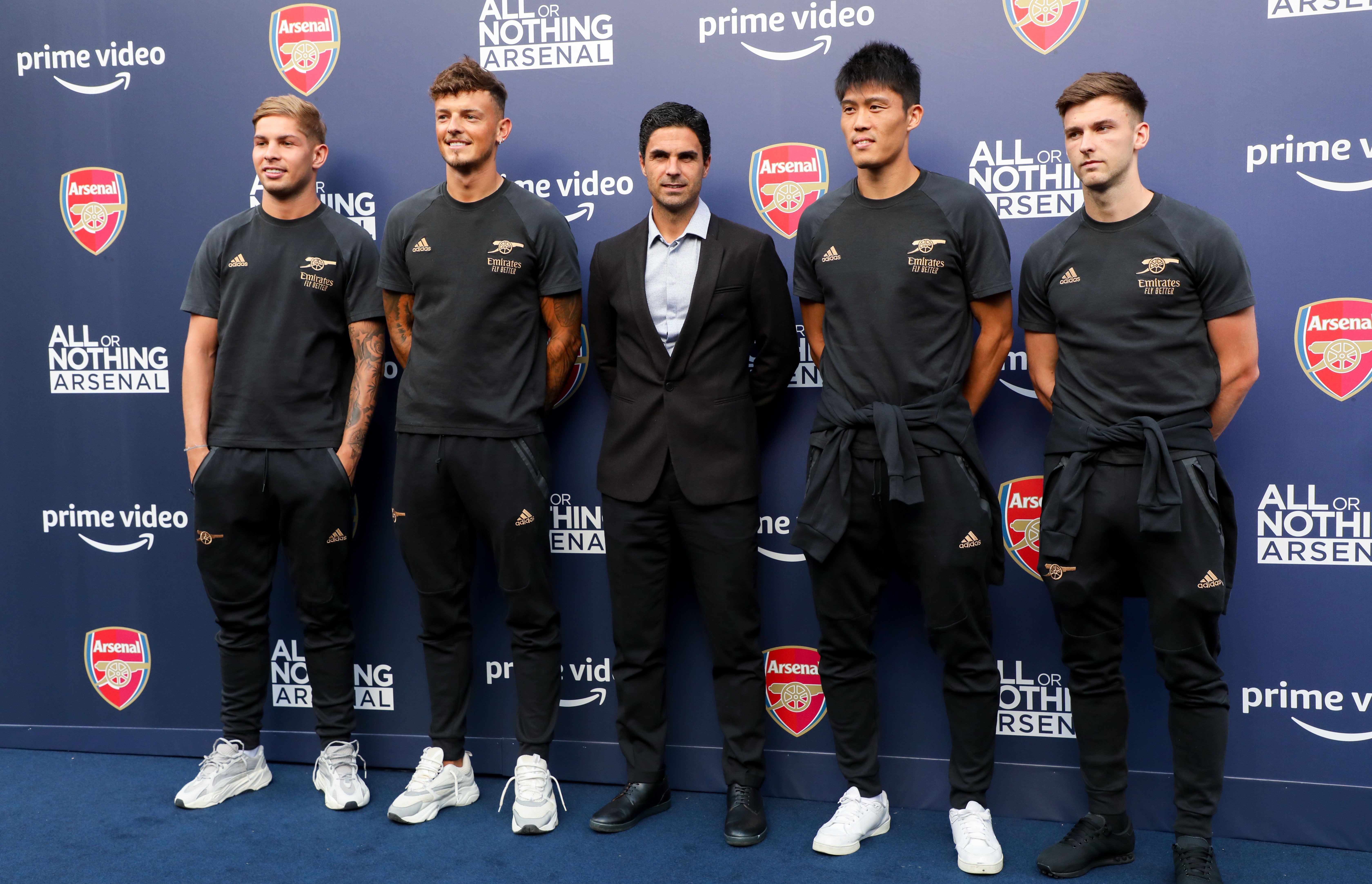 Arsenal are the latest side to take part in the series that documents life behind the scenes at football clubsCredit: Getty

When it was put to Tuchel that a behind-the-scenes series about Chelsea‘s turbulent 2021-22 campaign would have been TV gold, the Blues boss said with a rueful laugh: “Yes, it would have been.

“Here, as you know, I enjoy it so much that it’s purely about football in this building and in this club. It is still one of the biggest joys and why I love it so much to be here.

“To be honest, I watch the football documentaries also because I am curious and I want to see it. 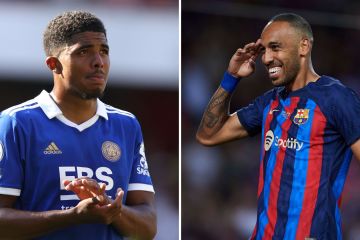 “I 100 per cent would have watched it as a kid over and over again. But at the same time, I’m not so sure you see everything.

“Maybe it’s new times and maybe at some point we will have to be open to it. I’m quite happy I was not asked the question so far — but let’s see, we are always open to new ideas.”

When Tuchel WAS asked the killer question about whether Chelsea could be contenders for the Premier League title without further signings, he was not exactly talking up his club’s credentials.

Ahead of hosting rivals Tottenham this afternoon, the Blues boss said: “I don’t want to limit our ambitions artificially at the beginning of August.

“And I don’t want to put pressure on us by putting out any number that we want to reach.

“If you ask me if I feel confident enough that we can win the next match then, yes, I believe we can.

“And then we must go step by step, and this is a luxury that we deserve at the moment. We are in a bit of a delay. This is nobody’s fault. It’s the reality.”

But it may not be enough to close the gap on champions Manchester City and Liverpool.

Tuchel said: “I gave him a list and it would have been possible to fight straight for the title — but that was a pretty unrealistic list.

“We can play fantasy football! But in the end we need to pay for it, we need to convince players and other clubs to give us their very best players — it’s simply not happening.

“But I’m super happy with what we have succeeded with so far.

“Maybe it is finished and we don’t do anything else and we fight with this squad.