DR Zoe Williams has shocked her fans after revealing she was a Gladiator on the hit TV show.

The 42-year-old appeared as Amazon in the most recent version of the classic programme on Sky.

Dr Zoe Williams used to be on Gladiators – as Amazon 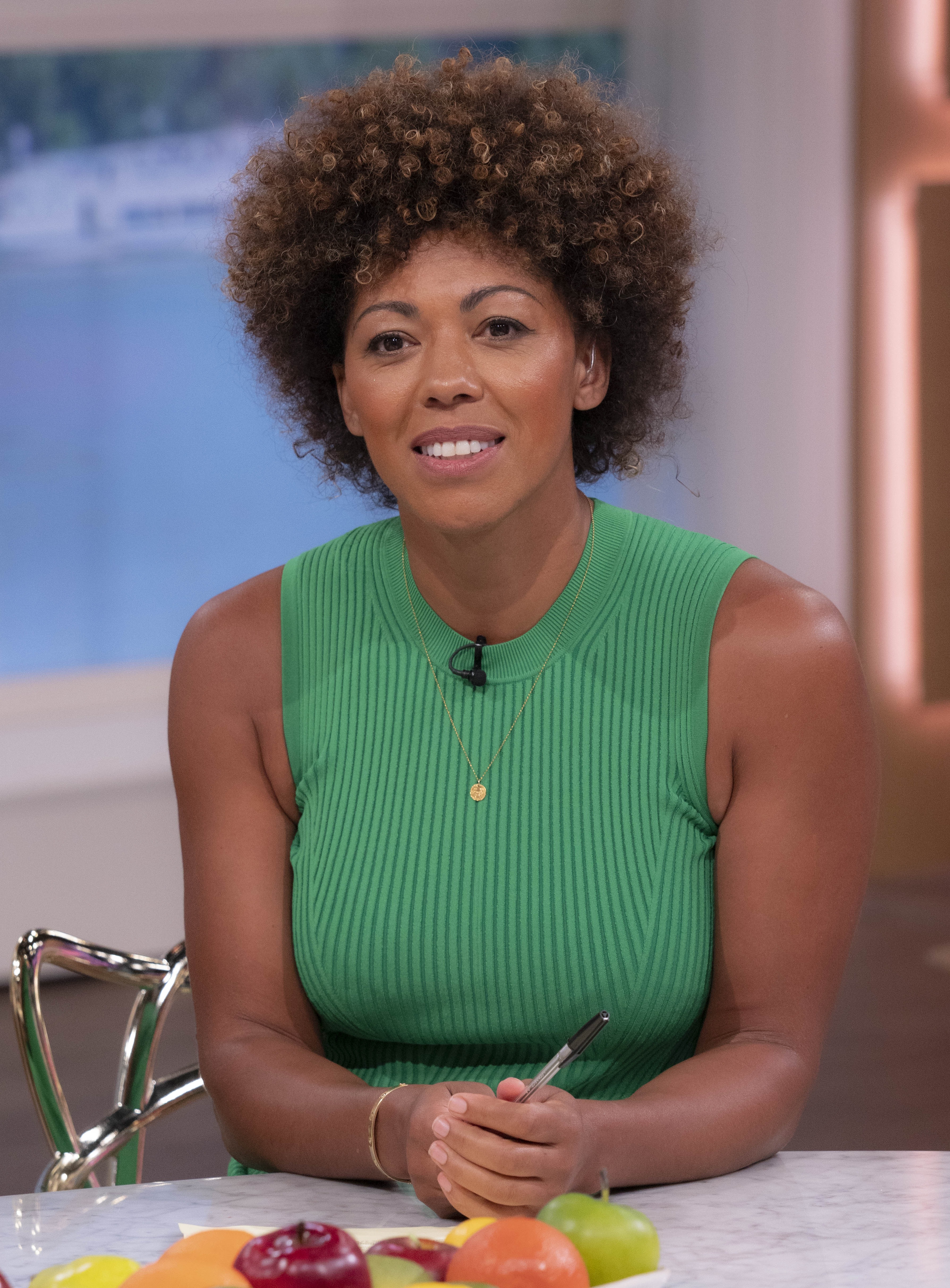 Her fans are more used to seeing her on This MorningCredit: Rex

Zoe – who is now well loved for appearing on This Morning – has previously spoken about her time on the show but surprised some followers today with a throwback picture.

Another added: “No way I loved watching this and didn’t even realise it was you 😮x.”

While someone else wrote: “Great photo i loved Gladiators but never knew this was you . Well done.” 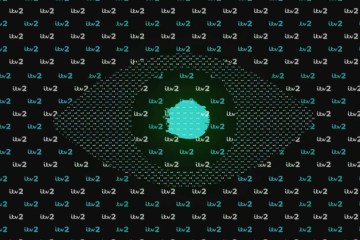 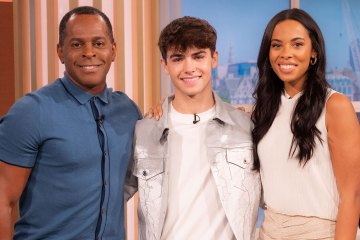 While at university Zoe applied to be a contestant on Sky show Gladiators.

But Sky bosses liked her so much, they offered her a spot as a Gladiator instead, naming her Amazon.

Zoe was the “green Gladiator” which meant she was the face of Sky’s green campaign and an ambassador for environmentally friendly lifestyle choices.

She featured in the second season of the show and was described as: “Regal and Amazonian, nature’s powerful force runs through her veins.”

Zoe – who previously dated James Crossley aka Hunter from Gladiators – opened up about being part of the show to GP Online.

She explained: “As a child growing up in the 1990s, I watched the original Gladiators, so getting the opportunity to become one was incredible. It turns out that hitting people with giant cotton buds really is as much fun as it looks.

“Spending those months surrounded by the team of Gladiators, getting to know them and their stories, taught me how much of a profound impact physical activity can have on an individual’s life. Not just the physical aspect, but also through the emotional and psychological benefits.

“Gladiators also gave me opportunities to share my enthusiasm for being active, giving motivational talks to children, and attending school assemblies and awards events.”

Zoe now features on This Morning in her capacity as medical professional. 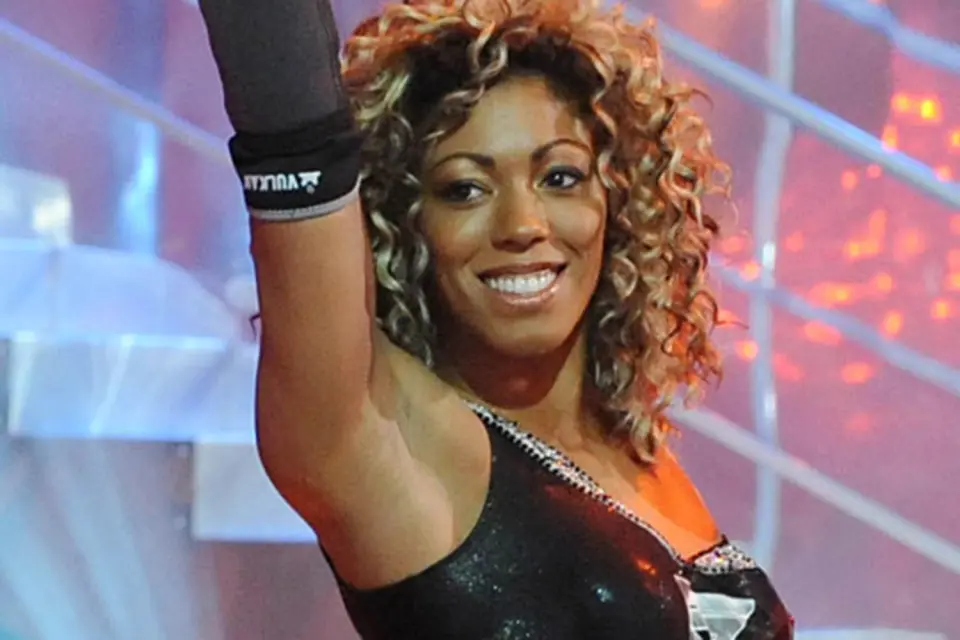 Zoe initially just applied to be a contestant 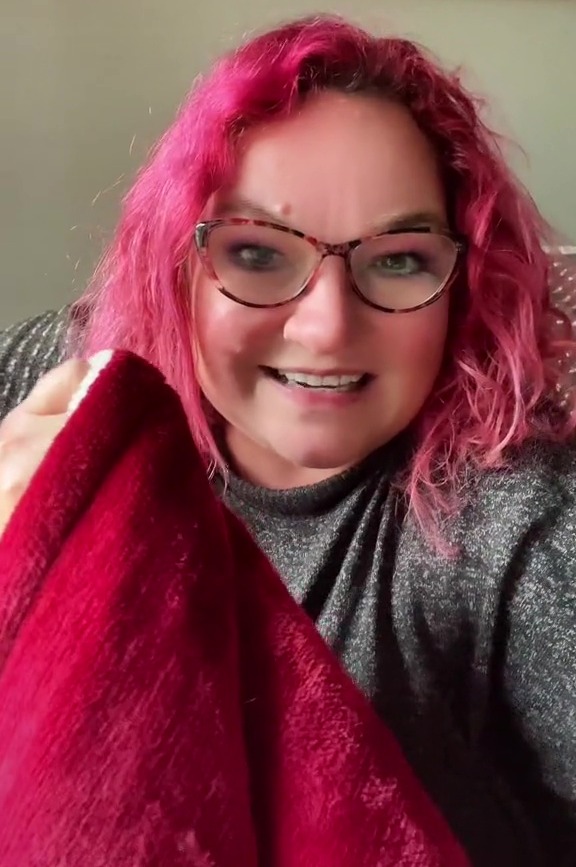 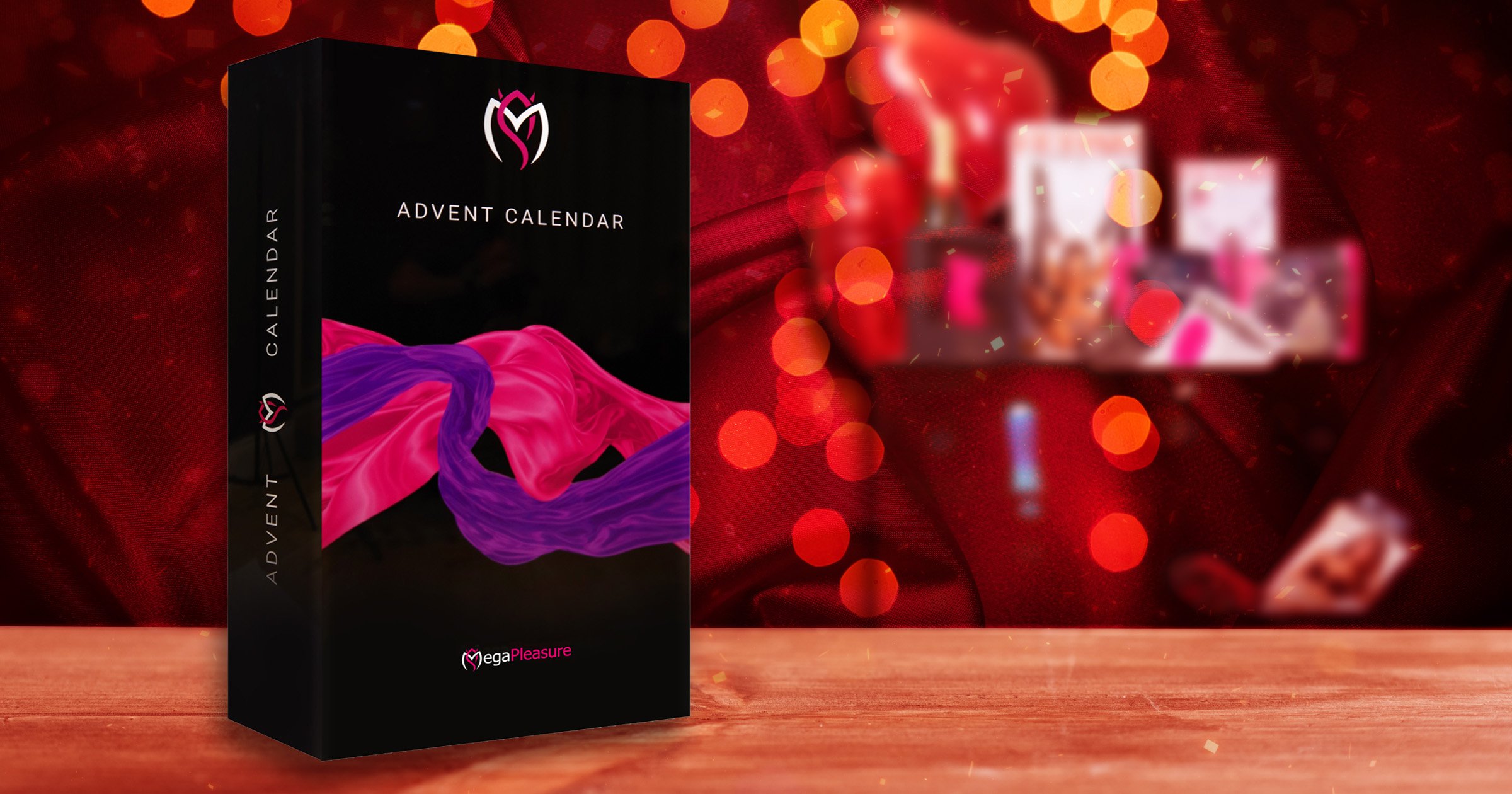