SAUCY OAP Iris Jones has revealed she binged on KFC before wedding-night sex with her Egyptian toyboy husband.

The pensioner, 80, boasted about her night of passion with Mohamed Ahmed Irbriham on a full stomach of fried chicken. 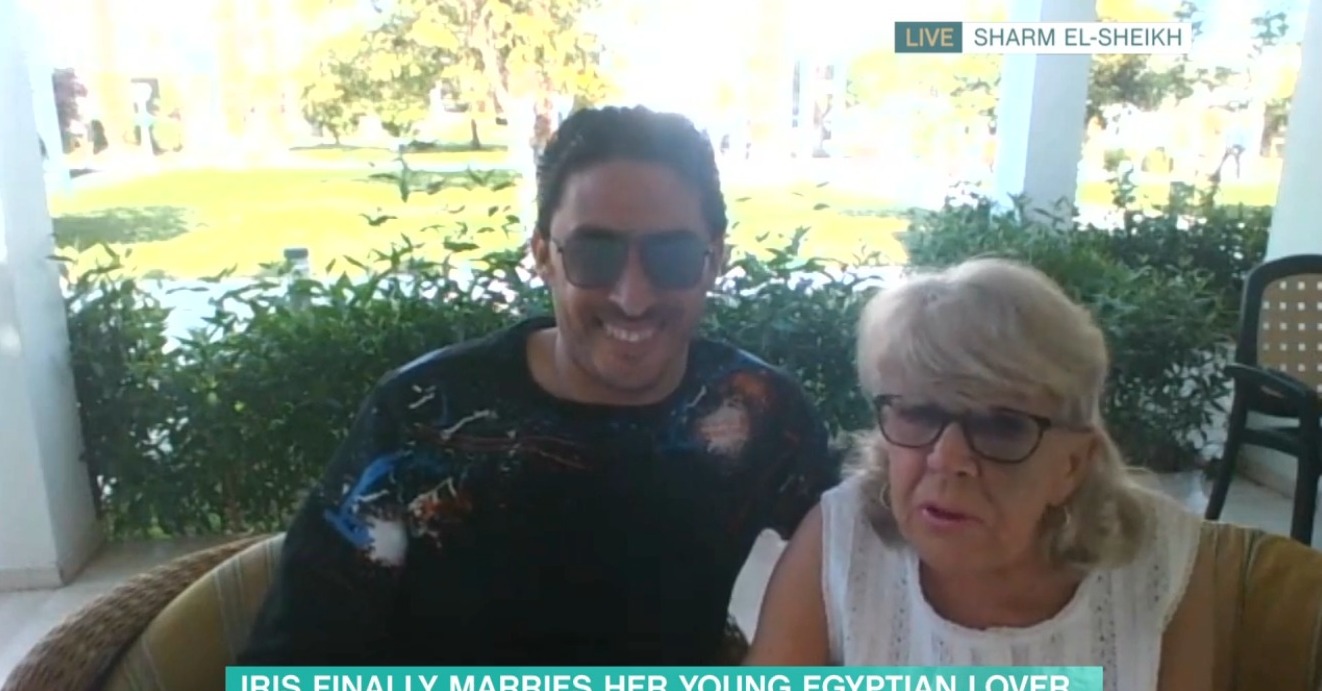 The couple appeared on This Morning live from Sharm-el-sheikh to update viewers on their nuptials after she famously got very graphic about their sex life.

Quizzed by hosts Holly Willoughby and Phillip Schofield on their wedding night from, Iris said: “We went to KFC for chicken and coca cola.

“It’s one of my favourites. If I have any of the spicy food here I’m on the toilet all the time.”

Moving swiftly on, Holly asked Iris to reveal more about what it was like between the sheets after celebrating in KFC. 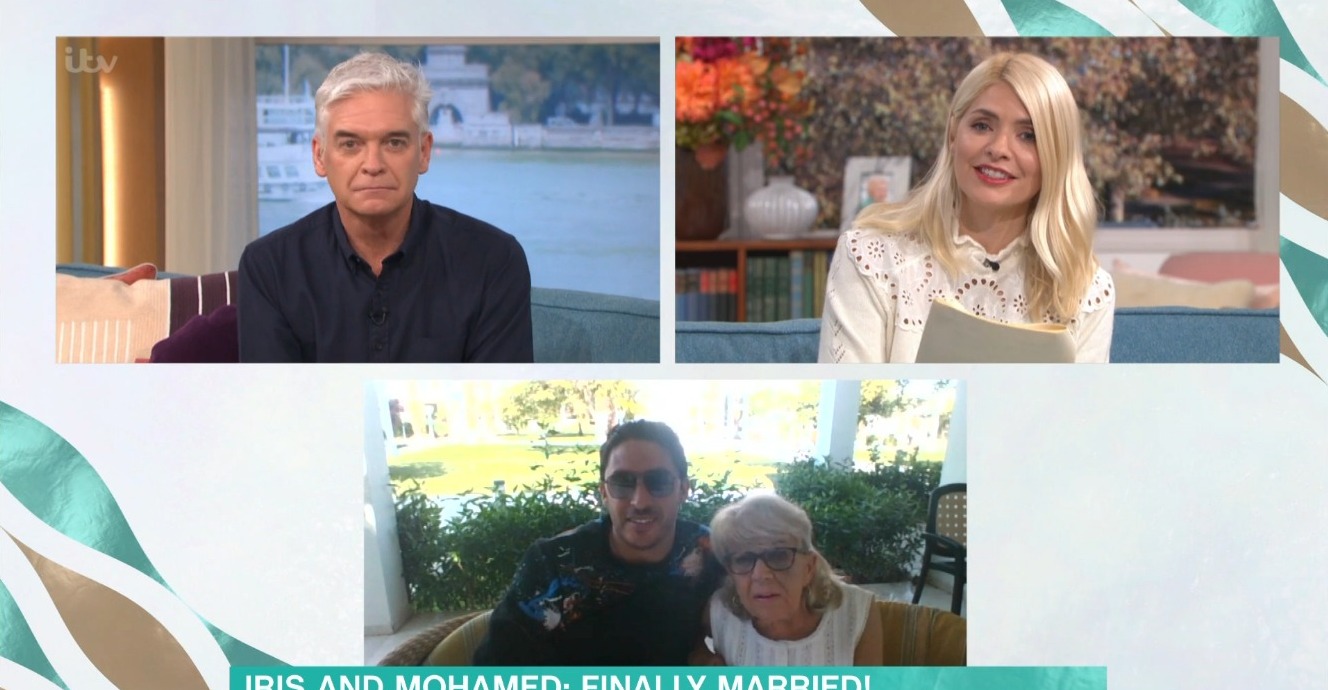 Holly Willoughby quizzed the couple on their sex lifeCredit: ITV

She replied frankly: “It was just the same as the first night really, but less difficult.”

Speaking in July, Iris admitted their first time had been “pretty rough”.

“We used a whole tube of KY Jelly,” she said.

“The thing is, I couldn’t walk the next day. I felt as if I’d been riding a horse. Saddle-sore wasn’t even it. Anyway, we got over it.” 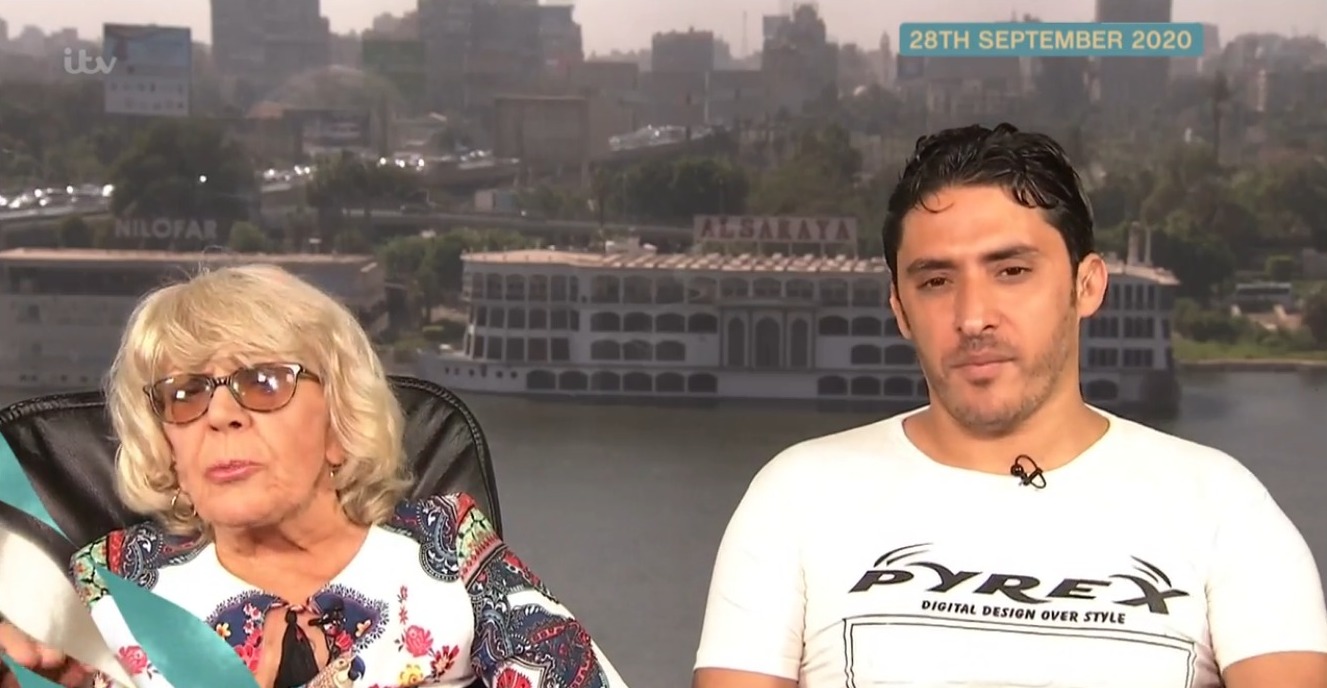 The passionate couple want to live together in the UKCredit: ITV

Holly and Phil were seen looking utterly stunned, with the hosts holding their heads in shock before collapsing into laughter.

The newlyweds were on telly to urge Prime Minister Boris Johnson to let Mohamed into the UK.

He has been refused a tourist visa because of a lack of savings. 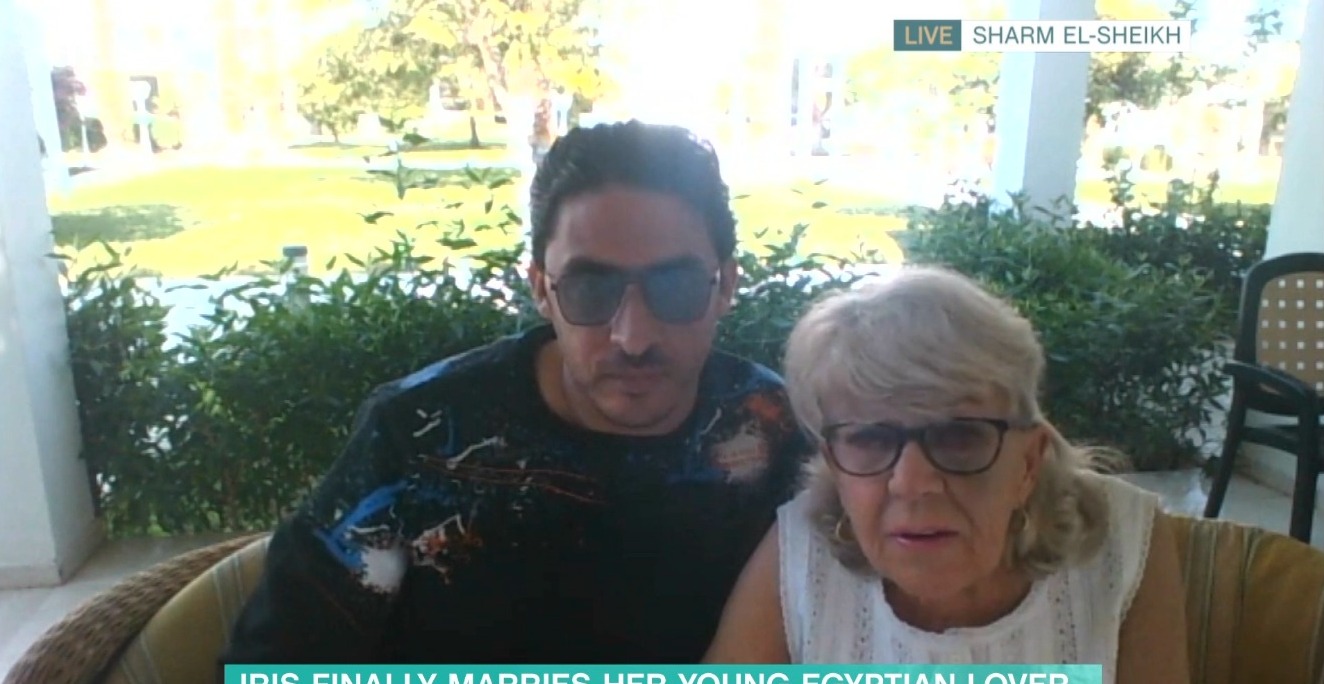 “We desperately need to get the whip out and get Mhammad a visa,” said Iris in a passionate plea.

The former cleaner divorced from her ex-husband four decades ago and the pair have two children Steve, 54, and Darren, 53.