A THIRD Cuomo aide has alleged the New York governor called her a sweetheart, touched her back and kissed her hand as “harassment” claims surround the 63-year-old politician.

New York Governor Andrew Cuomo allegedly asked Ana Liss, now 35, if she had a boyfriend and once touched her lower back at an event, according to a report. 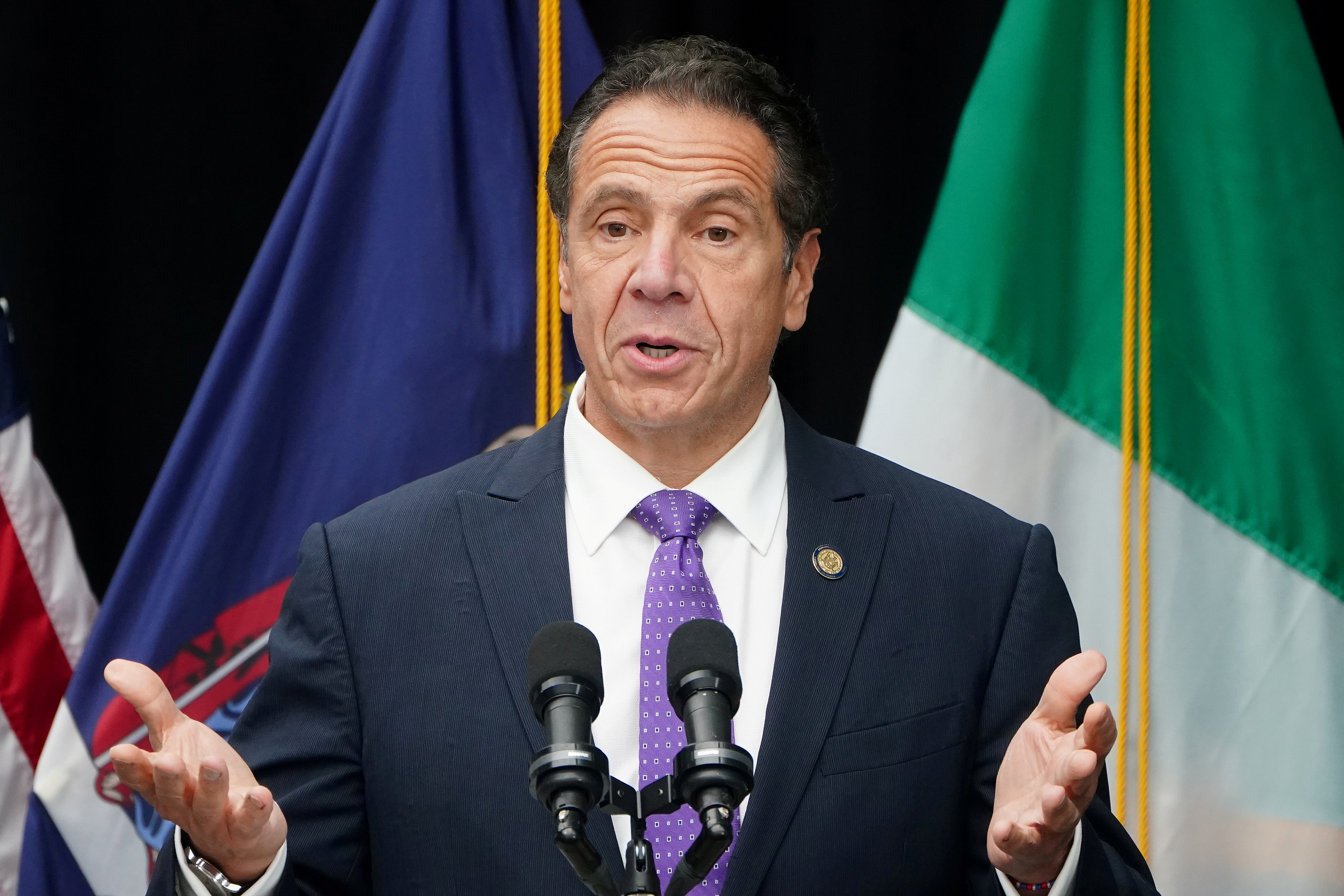 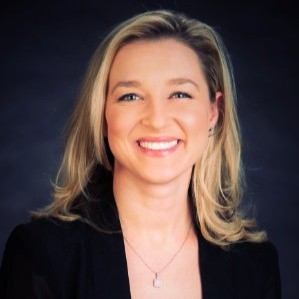 Cuomo’s former aide also claimed the governor called her sweetheart and once kissed her as she stood up from her desk, according to The Wall Street Journal.

Liss worked as a policy and operations aide to Cuomo for two years, between 2013 and 2015.

She reportedly revealed her desk was located near Cuomo’s office in the Executive Chamber of the New York State Capitol.

However, her views later changed, making her feel like “just a skirt,” the report explained.

Liss told the news outlet: “It’s not appropriate, really, in any setting.”

When asked about Liss, a senior adviser to Cuomo, Rich Azzopardi, told the WSJ on Saturday: “Reporters and photographers have covered the governor for 14 years watching him kiss men and women and posing for pictures.

“At the public open-house mansion reception, there are hundreds of people, and he poses for hundreds of pictures. That’s what people in politics do.”

Cuomo responded to the “harassment” claims earlier this week and revealed he was “embarrassed.”

Meanwhile, Charlotte Bennett, 25, has made accusations against the governor.

Bennett has alleged that Cuomo sexually propositioned her, telling her he was “lonely” and he wanted a girlfriend and was willing to sleep with a younger woman.

Another Cuomo accuser, Lindsey Boylan, has denounced him as a “monster.”

After the two accusations, a third woman, Anna Ruch, came forward and told The New York Times that Cuomo touched her lower back, then grabbed her cheeks and asked to kiss her at a September 2019 wedding.

The three women’s accusations have prompted calls for the New York boss to quit.