Calling foodies of all tastes and varieties!

We’ve scoured the country to find the hottest things in food and drink this week.

From a record-breaking big Greggs (inside a massive Primark) to the sexy return of an all-time favourite martini, we’ve covered every taste.

Read on for a full selection of our picks. 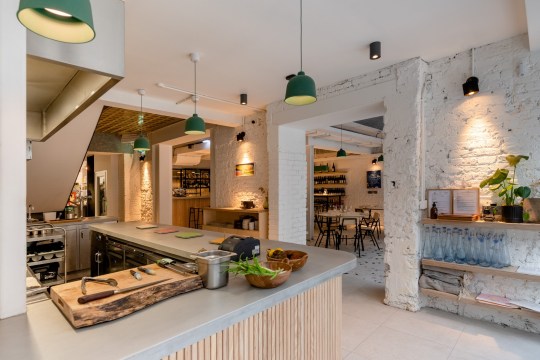 She has curated a programme featuring, among others, Angela Hartnett of Michelin-starred Murano, broadcaster and author Romy Gill, and Julie Lin of Julie’s Kopitiam in Glasgow.

A portion of each ticket sold will go to a women’s charity chosen by the chefs. 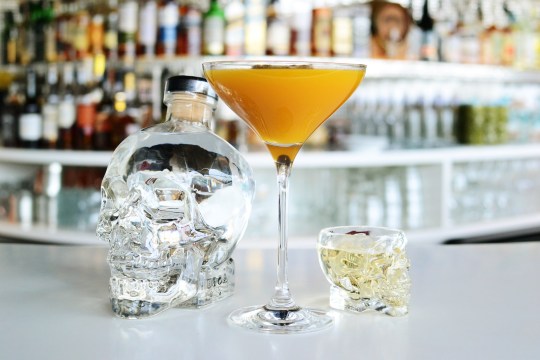 Serving 14, the kit contains 70cl of Crystal Head vodka, passion fruits and limes, all the requisite syrups and purées, and a choice of prosecco or champagne. 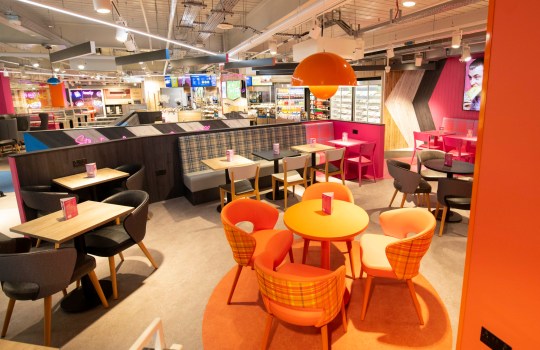 Having just embarked on a fashion deal with Primark, Greggs has also opened its biggest outlet yet, in the world’s largest branch of Primark, in Birmingham.

Tasty by Greggs, above, features neon signage, doughnut-shaped swings, a refillable water station and a self-serve coffee cart, as well as all the treats you’d expect, from vegan rolls to pizza and cakes.

Details at Greggs or Primark. 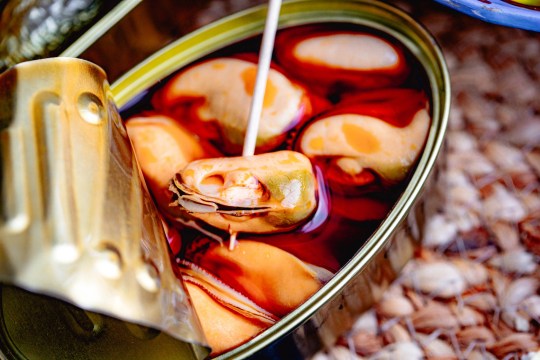 Tinned seafood has been taking over social media, with the main players Spanish and Portuguese.

Now British chef Mitch Tonks, founder of the pioneering Rockfish restaurants, has launched his own range (the first Brit to do so).

Rockfish Tinned Seafood uses fresh produce sourced from the south coast of England, so pep up your pescatarian dishes with the likes of mackerel in olive oil, Mount’s Bay sardines in chilli or Brixham cuttlefish in ink sauce.

Buy it from £5 from Rockfish.