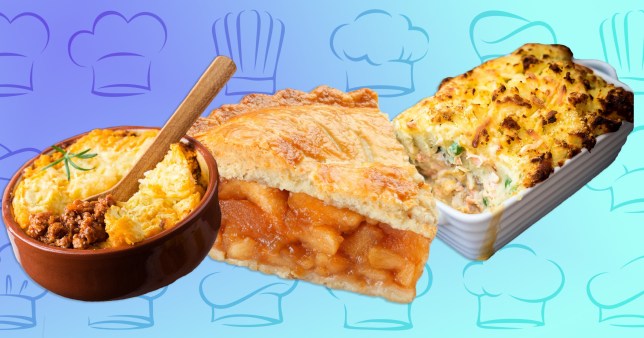 British Pie Week is here celebrating everything to do with the humble pastry dish.

Pie is an all-round crowd pleaser and is the very definition of comfort food. It’s also an incredibly versatile option – with sweet, savoury, meaty, vegan, gluten-free varieties and more.

We know that Brits love pie, but new data has shed light on the ones they turn to the most often.

The UK’s most Googled pie recipes have been revealed and, when it comes to savoury options, it looks like two meaty favourites come out on top.

Cottage pie takes first place as the pie most Brits want to make at home, with 505,900 monthly searches – this is followed closely by shepherd’s pie with 501,400.

For those not clued up, cottage pie is made with beef whereas shepherd’s pie uses lamb. 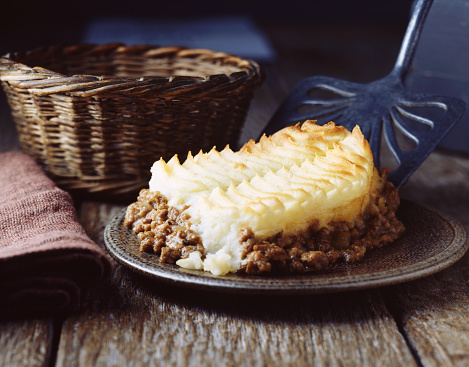 In third place is fish pie, with 307,800 monthly searches. The dish is typically made with a mixture of fish at the bottom in a creamy white sauce and is topped with mashed potato – so it’s easy to see why it would be a family favourite.

Most Googled savoury pies and monthly search volume, according to OnBuy:

The research, carried out by OnBuy, also looked at keyword variations to find the most popular sweet pies.

When it comes to desserts, it’s hardly a surprise that apple pie comes in first place as the most Googled recipe, with 229,600 monthly searches.

Most Googled sweet pies and monthly search volume, according to OnBuy:

Banoffee pie is the nation’s second favourite followed by lemon meringue in third.

And there’s definitely a fruity theme with the results, as 79% of the searches for sweet pie recipes include fruit fillings.