A belter of a week, featuring a bus to Brighton (Picture: Supplied/Metro.co.uk)

This week is a belter.

We’re here to tell you all about a strike-beating bus to Brighton this Saturday courtesy of High Water hard seltzer.

Plus, the capital is offering the opportunity to get yourself on a free bike, and a kite-flying day in support of Afghan culture as it attempts to survive brutal repression under the Taliban’s regime.

Now, don’t tell us that’s not a varied week.

Here are the best events and activities in and around the capital over the weekend, for foodies, adventurers, and little ones alike. 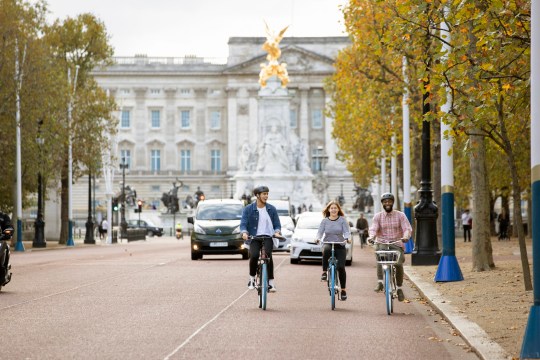 Trying to think your way around the upcoming strikes on the Tube and Overground? We might have a solution thanks to Swapfiets, who are providing free bikes to Londoners for a whole week!

Swapfiets is a Dutch company ­- of course it is – and you can book and pick up your bike in Shoreditch tomorrow.

It even comes with locks and lights and repair kits, what with them being organised and Dutch and everything. And who knows, once you’ve tried it you might just want to subscribe on a permanent basis! Don’t forget to take photo ID, BTW. 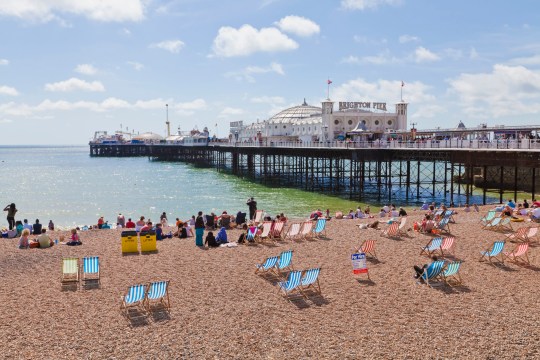 Are the rail strikes putting a crimp in your summer shenanigans? Well, hard seltzer company High Water is coming to the rescue with its own branded bus to take you from London to the water’s edge in Brighton this very Saturday.

And it sounds like the journey will be part of the day out with summer tunes and all-round good vibes as they whisk you from Victoria to Brighton Palace Pier and then whisk you all the way back to London later on.

But be quick as tickets are being assigned on a first come, first served basis so you need to sign the hell up. And High Water hard seltzer? Refreshing booze in a can.

10am from Victoria, 5pm from Brighton 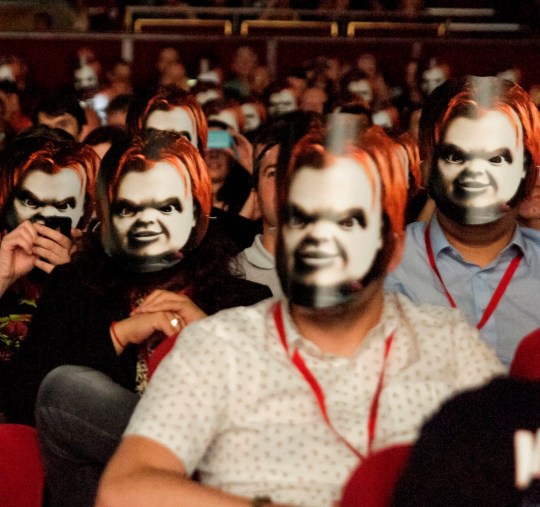 Are you one of those strange people who likes to have the bejesus frightened out of you? So are we! Which is why you’ll see us jostling in the queues down at Frightfest: The Dark Heart of Cinema next week.

Basically, Frightfest takes over London’s Cineworld Leicester Square and the Prince Charles round the corner, and for five full days fills those spaces with the most deranged movies out there.

This year that includes The Lair, Dog Soldiers, Fall, and horror icon Dario Argento – in person! – and the UK premiere of his latest, Dark Glasses. Early booking and extra underwear essential. 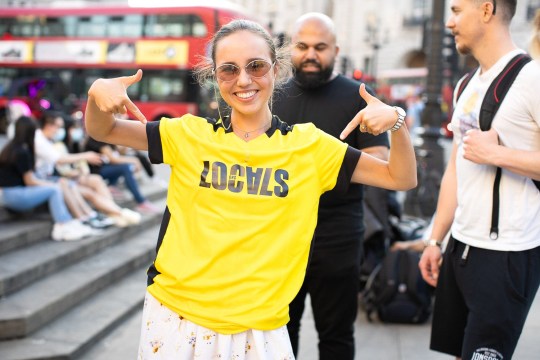 When it comes to star signs, there is no bigger show off than the Leo. Think about the Leos you know. And wouldn’t you know it, they’ve only gone and secured themselves a birthday party at one of London’s premier locations thanks to the Leo enablers at locals.org.

Yes, the company whose mission is to get people to meet IRL (In Real Life… are we talking to our mothers here?) are putting on a mega bash for those born under the sign of the lion with cool astrologer Marissa, a crystal healer and, of course, drinks.

It’s the first of many of these sort of parties, so maybe other star signs may get a look in. For a change.

Reach for the skies 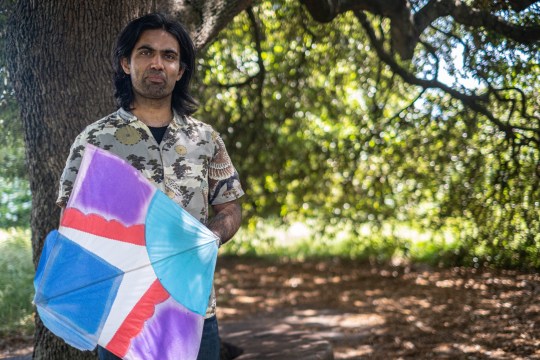 You know the Afghan tradition of kite-flying – there was even a book and a film about it. What was it called? Oh, yeah, The Kite Runner!

Well, Fly With Me coming to London – that classic kite-flying spot on Parliament Hill to be precise – this weekend thanks to Afghan Artists and Good Chance Theatre.

Expect a full kite-based festival with workshops, storytelling, music, poetry, dance… and plenty of kites including bespoke ones from kite-maker Sanjar Qiam – all to mark a year since Afghanistan once again fell under the Taliban.

A celebration of Afghan culture, a symbol of solidarity, and a glorious day out.