‘I’m worried he will end the relationship’ (Picture: Neil Webb)

‘I’ve realised I have issues dealing with difficult emotions; a part of me just wants to cut and run.

‘My boyfriend of one year has family issues and has been emotional.

‘I didn’t like how he stopped being so caring towards me. My first instinct was that we’re not compatible.

‘I also didn’t know what to say and would get frustrated and abrupt, so he’s stopped talking about things.

‘I can now see he just needed comforting.

‘I keep asking how things are and I’m walking his dog and helping him with other bits, but I’m worried he will end the relationship.

‘I need to talk to him but I don’t know what to say. What’s your advice?’

You do know what to say, you’re just scared of saying it.

‘Or, rather, you’re scared of the consequences of saying it,’ says James McConnachie. ‘But you’ve taken the first step in facing fear, which is understanding what you’re scared of – losing him.’

You’ve also identified this crucial blind spot – this uncertainty managing other people’s emotions, which leaves you feeling unsafe and unsure as to how others will care for you. So how did your family deal with emotion, conflict and vulnerability?

‘Were you able to communicate and deal with things, or did you avoid everything and go around doing housework and walking the dog?’ asks Rupert Smith.

Our process of managing intense emotional experiences is formed when we are very young. ‘Probably in the first three years of life,’ says Dr Angharad Rudkin. ‘By then we have developed our strategy for managing overwhelming emotions, based on our attachment relationships. When your boyfriend had his difficulties, these feelings of uncertainty and insecurity were automatically triggered in you.’

You then instinctively shut down, focused on how you would continue to receive what you needed from the relationship before spiralling into self-recrimination and fear.

‘But is talking to him going to make being dumped more likely, or less?’ asks McConnachie. ‘When you talk, some hot feelings might come out. You might feel very uncomfortable. You might want to cut and run, as you put it. But that heated conversation is the only thing that is going to melt the ice between you.’

Tell him that you love him and want to help him, but that he also needs to be patient with you while you learn how to do that.

‘He can help by communicating with you,’ says Rudkin. ‘Explain that the quieter he is, the more worried you become – and you can help by becoming more aware of your automatic reactions and learn how to overlay those with healthier responses.’

One idea is to rehearse what you want to say by writing it down or practising it.

‘That’s not being artificial,’ says McConnachie. ‘It’s helping you say what needs to be said. Or show him what you’ve written to us. It’s open, honest, thoughtful – and hopeful. It’s everything you need to say.’

Rupert Smith is an author and counsellor

James McConnachie is the author of Sex (Rough Guides)

Got a sex and dating dilemma?

To get expert advice, send your problem to lisa.scott@metro.co.uk 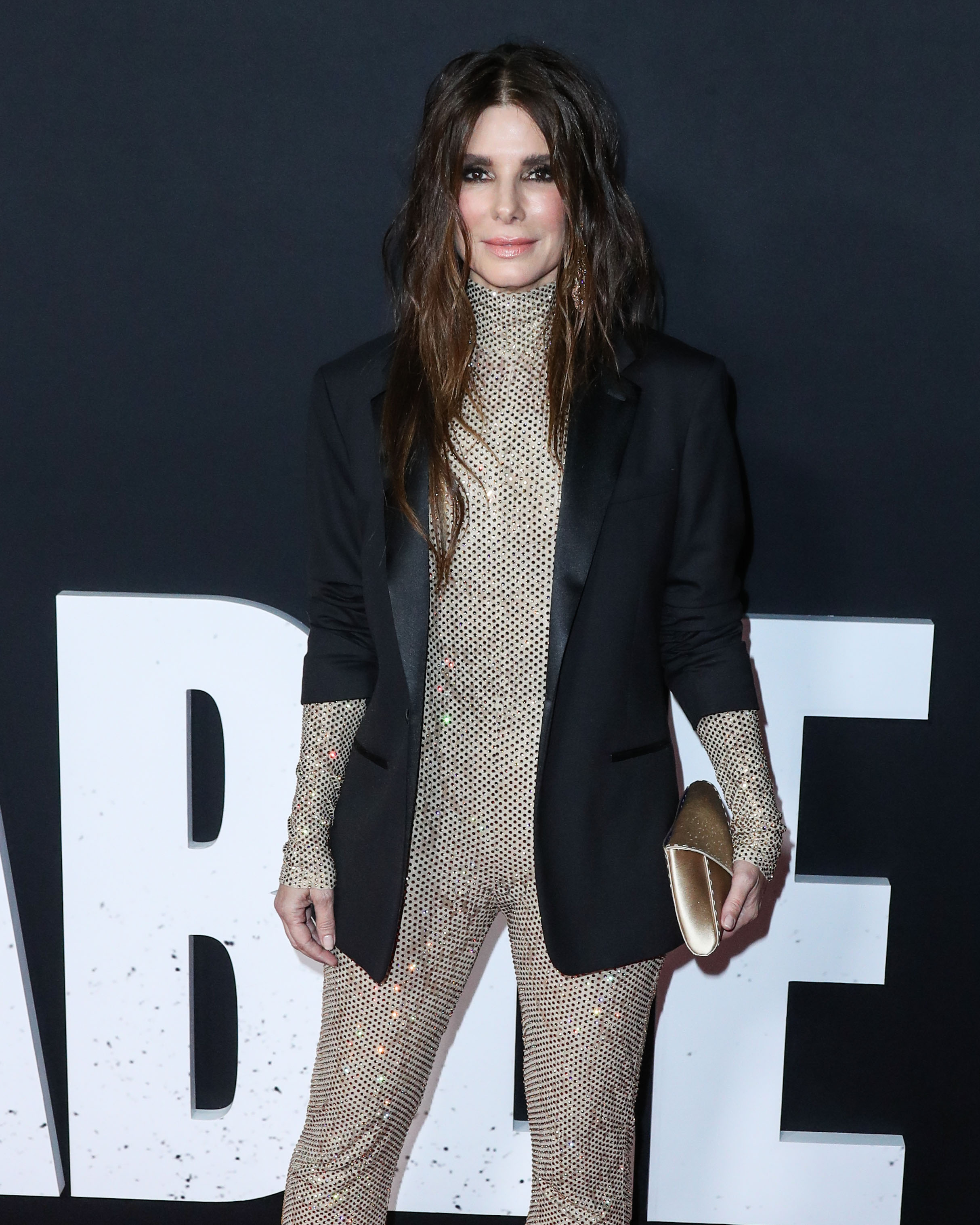 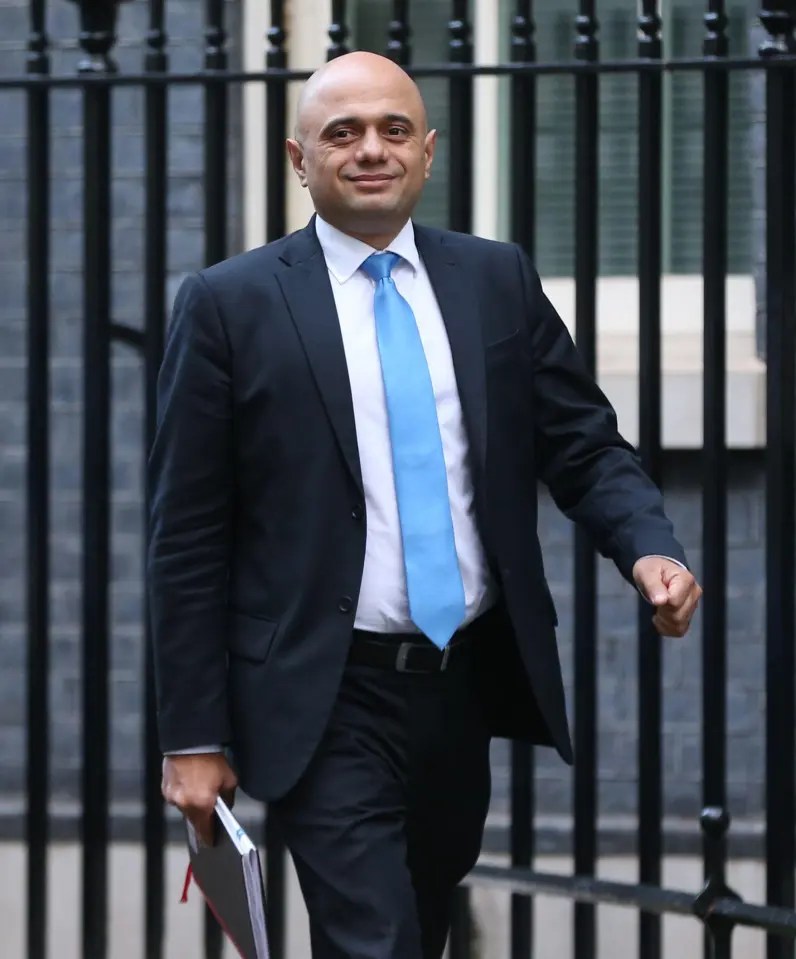 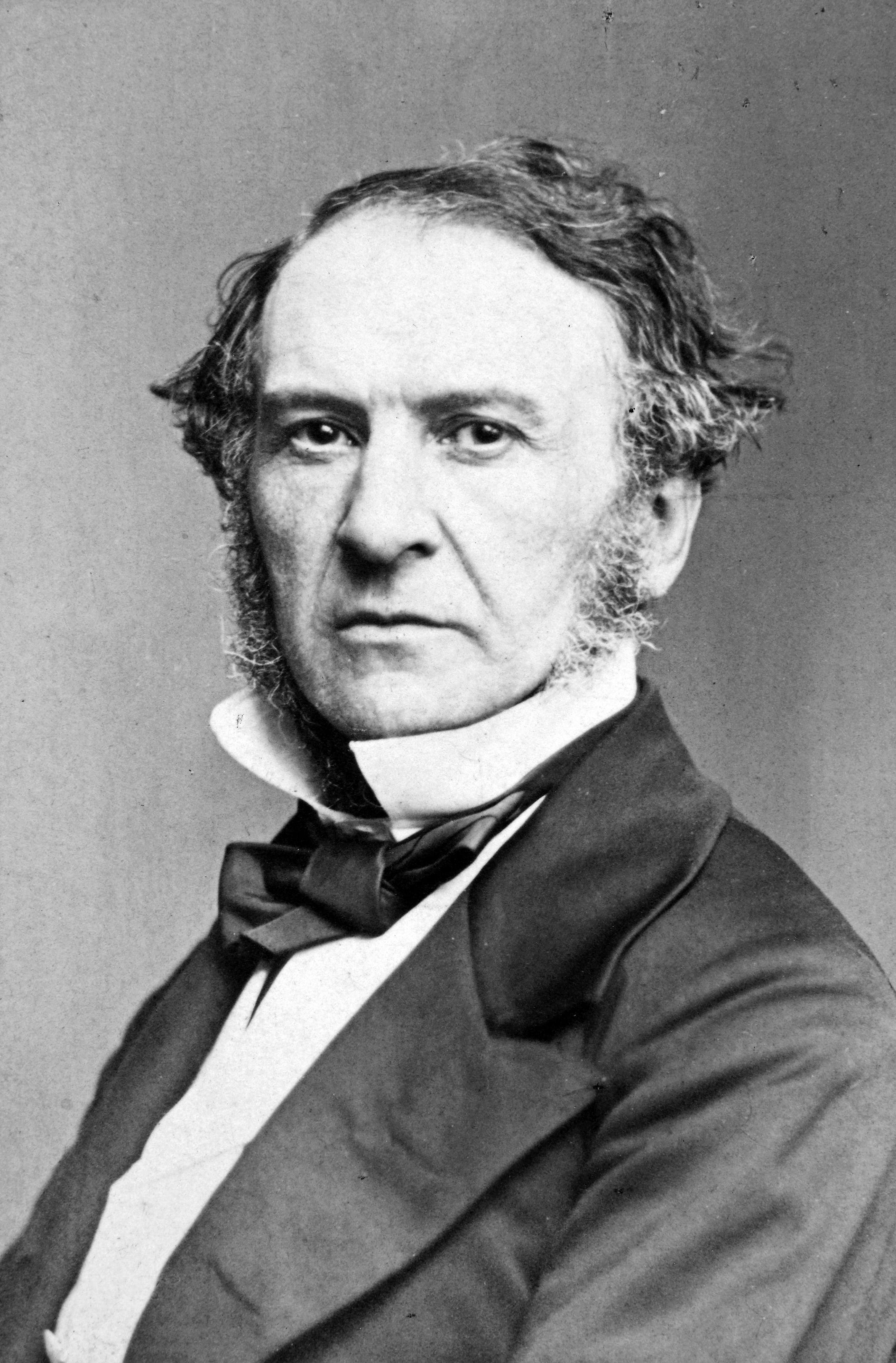 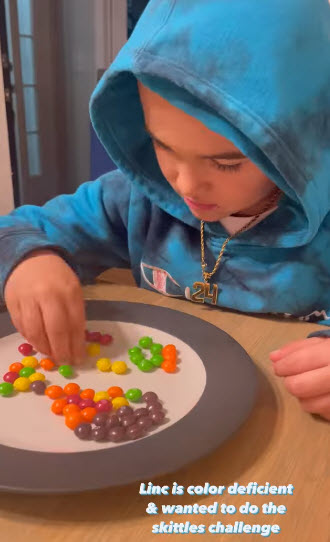 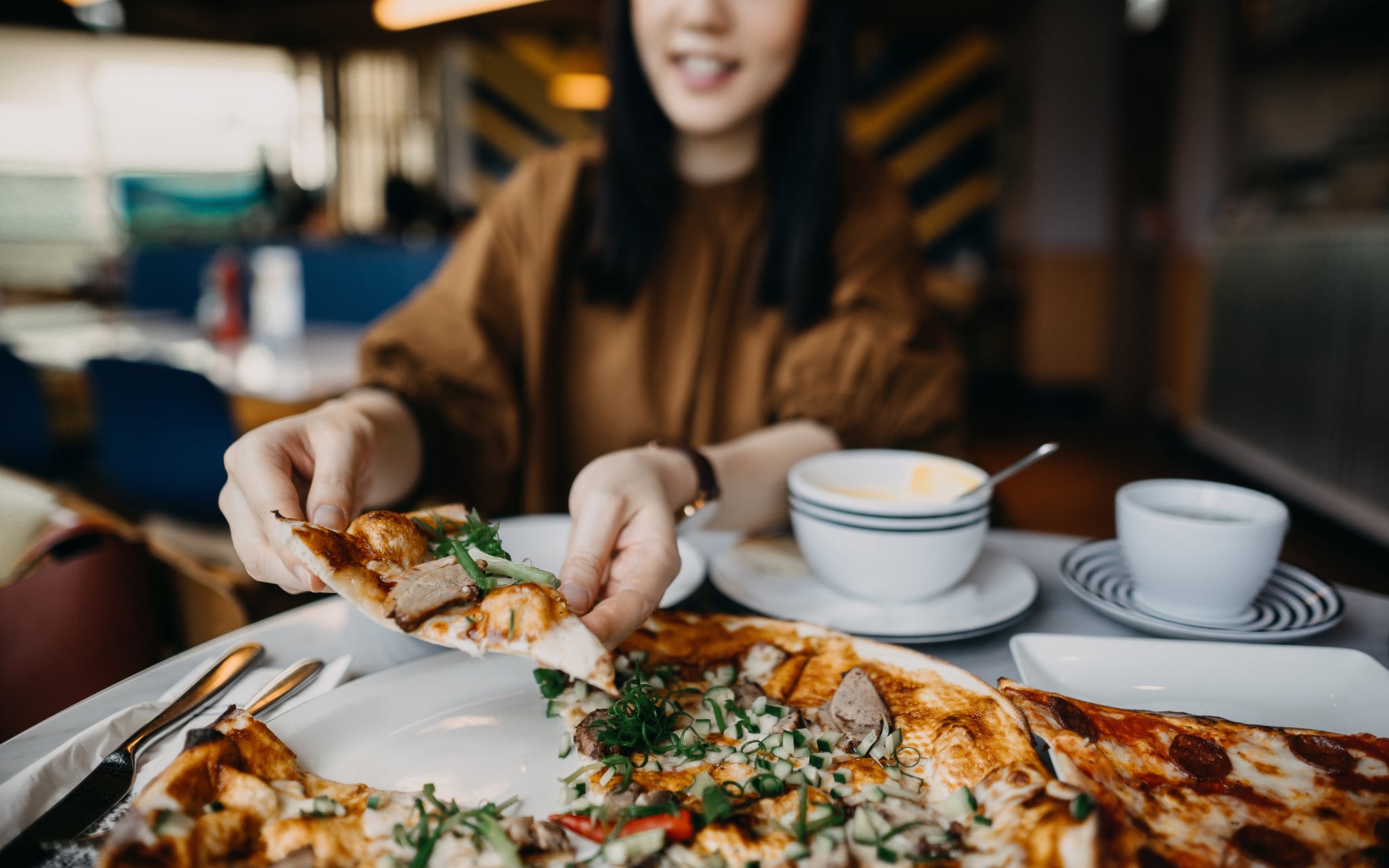