A CHILDREN’S illustrator has died age 81 after suffering a heart attack.

Jerry Pinkney’s longtime agent confirmed that the beloved artist passed away on Wednesday. 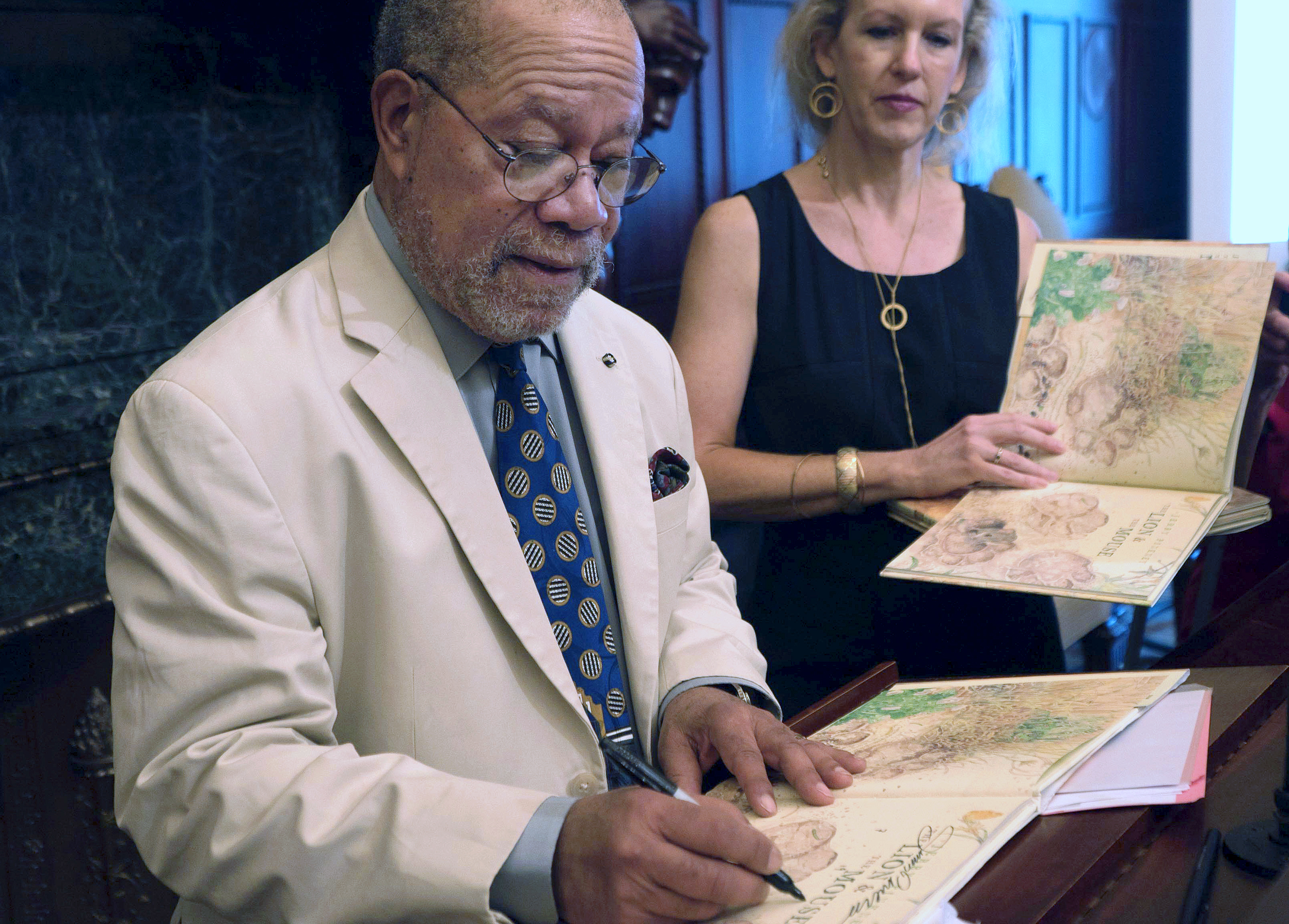 He won numerous awards for his drawings

The artist was best known for drawing the images for children’s books including The Lion & the Mouse, The Little Red Hen and Noah’s Ark.

He also won a Caldecott Medal for his pictures in The Lion & the Mouse, alongside five Coretta Scott King awards from the American Library Association.

Pinkney was also given the lifetime achievement award from the Society of Illustrators before he passed away.

He was an artist for nearly six-decades and left his mark on many children’s bookshelves.

His first novel was The Adventures of Spider: West African Folk Tales in 1964.

“Our country was still recovering from the Dust Bowl, the Great Depression was finally ending, and World War II was just beginning.

“In the 1940s, Philly was not as plainly segregated as many of the Southern states, but there was still often an implied separation of the races — limitations on where we could go, things we could do, who we could talk to.

“Stores did not have any ‘whites only’ signs posted, but the ‘open’ sign on the door didn’t always mean that my friends and I really could enter and be served.

“I never knew if that ‘welcome’ sign included my parents, uncles, aunts, and the black adults who were our neighbors, teachers, and pastors — those very individuals who tried their best to instill a sense of self worth in us.”

Pinkney is survived by his son, Brian, who is also a children’s book illustrator.