In 2014 Sergio Aguero promised fans he would not leave Man City until he had helped them win the Champions League.

When he made that vow, he probably wouldn’t have envisaged the integrity of it resting on the result of his final game for the club.

The Argentine poacher is the figurehead of Man City’s trophy-laden era – even more so than fellow modern legends David Silva and Vincent Kompany – because he scored the goals (in record-breaking swathes) and the goal (you know the one).

In his last-ever Premier League appearance he came off the bench to score twice – just as he did on his City debut – to break Wayne Rooney’s record in the competition for most goals for a single club.

Such an outcome suggested Aguero was very much the protagonist of the story currently unfolding with Saturday’s showdown in Porto a potential final chapter.

And that’s why a player likely to start on the bench will be a central character as Europe prepares for it’s showpiece fixture.

They say every story has two sides but that’s a conservative estimate – there are hundreds prisms through which we can view this Champions League final.

One of the more compelling viewpoint characters is Timo Werner.

His narrative arc may not span a decade like Aguero’s but his 2020/21 has been a gripping tragicomedy in its own right.

The German has contributed to 22 goals in all competitions for Chelsea but it’s the goals he didn’t score which are more memorable.

Perennially beyond the last defender, his goal-hanging calls to mind Sir Alex Ferguson’s famous quip about Pippo Inzaghi: “That lad must have been born offside.”

On the rare occasions he has limited himself to the realms of legality, he has often squandered gilt-edged chances.

What many have failed to realise is that the Werner of RB Leipzig also gave assistant referees strenuous arm workouts and left fans asking: how did he miss that?

It’s just that these less flattering aspects of his game have been magnified since his relocation to English shores.

Werner’s offsides and fluffed chances were easier to stomach when he was also racking up 28 league goals in a season, as he did in his farewell Bundesliga campaign.

The 25-year-old has mustered just six goals in his debut Premier League season. 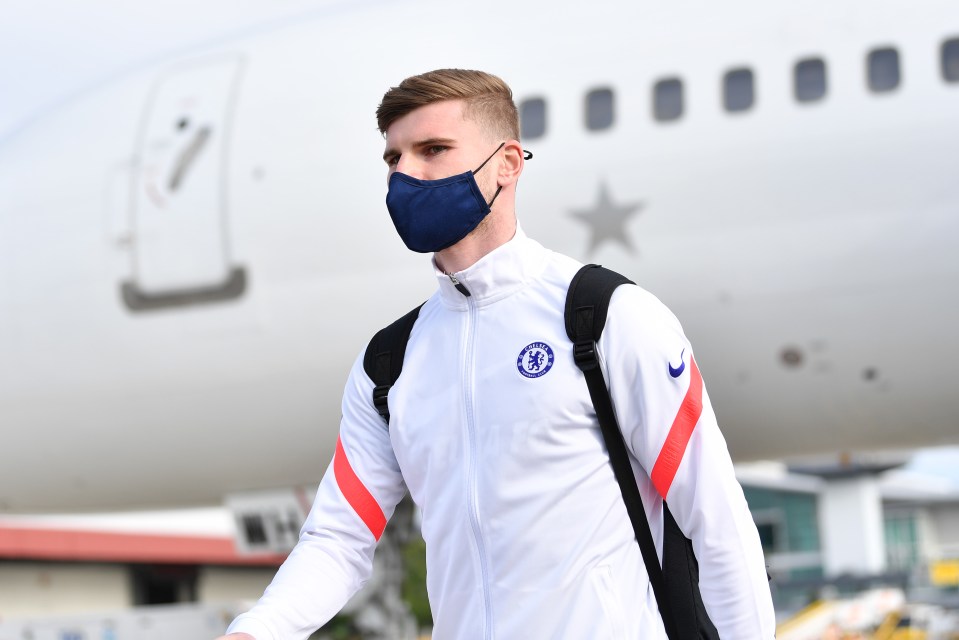 However, he has generally performed better in the Champions League, a habit which should give him confidence ahead of the final.

Werner played very well in both games against Real Madrid, bagging a deserved goal in the second leg after a customary finishing mishap in Spain.

22 goal contributions is a respectable haul by most measures and gives an indication of his dauntingly high ceiling – imagine what numbers he could post in half-decent form.

If the narrative gods demand an Aguero goal they may be partial to a Werner opener given all the talk regarding his fortunes in front of goal.

And what is football without narrative?

Strip away all the plot threads, the subversions or affirmations of expectations and it really is just an endless stream of humans kicking a leather ball around a field.

Once you immerse yourself in football’s complex web it’s impossible to walk away from the sport.

It may be too perfect to hope for a satisfying Werner-centric subplot under Aguero’s Hollywood climax but it’s the possibility of such events that keep us hooked.