The Bold and the Beautiful co-stars announced the arrival Sunday, but revealed there is a complication. 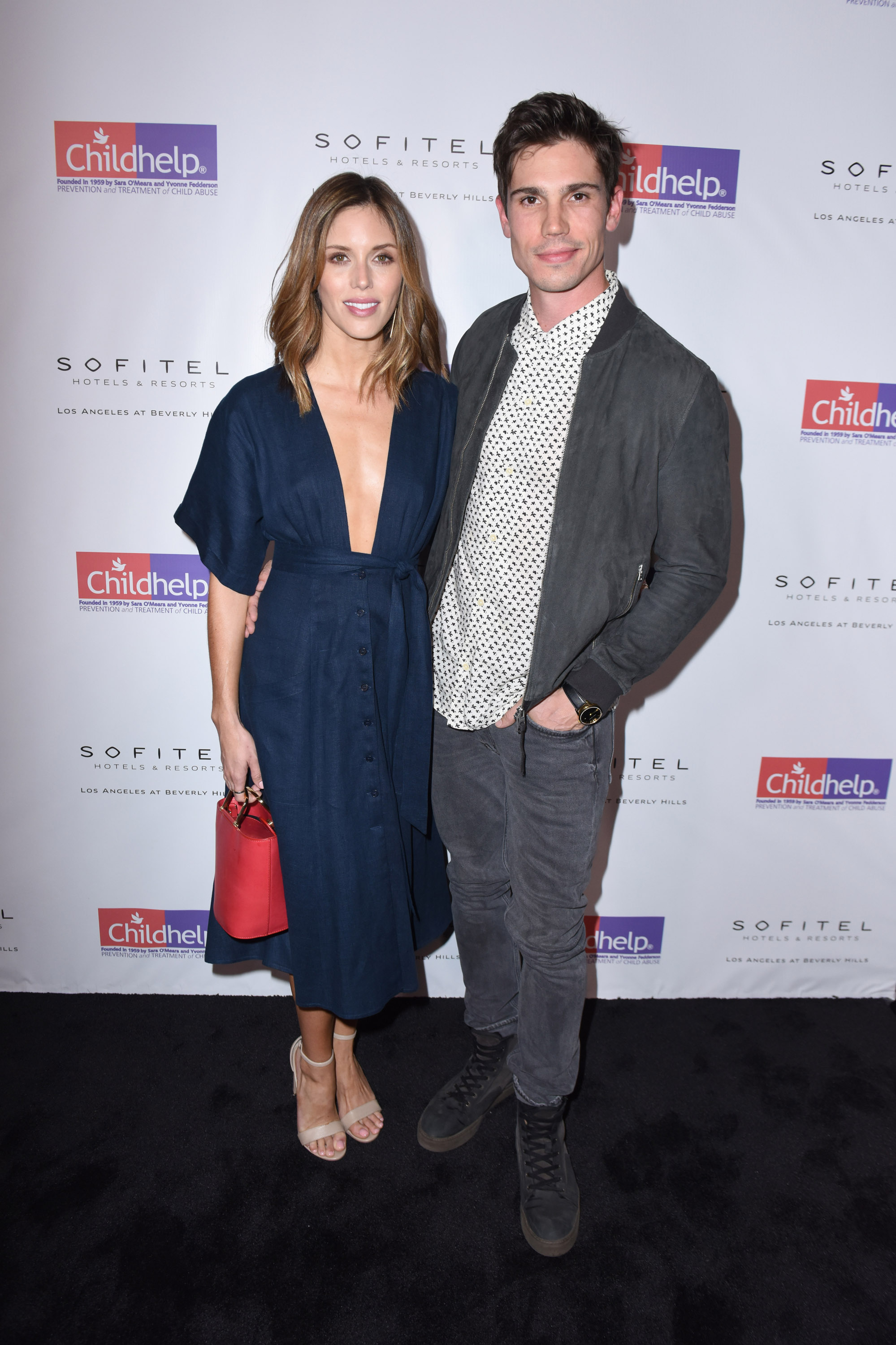 The baby was born seven weeks early, and weighs only 3.9 pounds.

However, in their respective Instagram posts, featuring a close-up photo of the proud parents holding their newborn son’s tiny hand, the two expressed optimsim.

“We’re still processing all of this but he & I are both healthy and we couldn’t be more excited to have him here with us.” 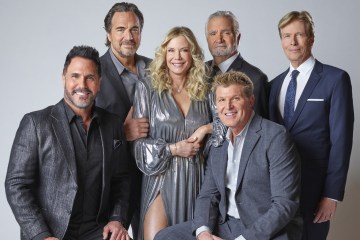 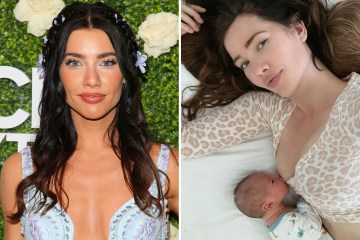 Tanner added on his page: “Our lil man couldn’t wait to join us! He’s happy and healthy. Mom is doing great too.”

Back in February, Kyla told PEOPLE the couple feels “lucky” to be able to experience both a son and a daughter.

“I really wanted to be a boy mom. I’m excited to meet him. It’ll be fun,” she told the magazine at the time.

The newborn isn’t the only new “life” the soap stars are celebrating.

Late last month, it was revealed Tanner’s character on the CBS show isn’t actually dead, despite viewers being told he was killed after being shot by his biological mom, Sheila.

It turned out that Finn’s adoptive mom, Li, had saved him and hid him away.

While fans were happy to see that the beloved character wasn’t dead, they were still a bit confused about how everything went down.

They pointed out some major plot holes in Li being able to get and hide Finn away without anyone knowing about it.

Mainly, many thought it wasn’t plausible that she’d be able to do everything herself, especially as hospitals normally have security, a lot of people around, and she appeared too small to do it alone.

“I just have a problem with how little Li got Finn home,” one Bold and the Beautiful fan tweeted.

They also added that though Li is a doctor, they also had issues with “what exactly she did medically” to Finn, especially since he would’ve required someone to be around at all times to keep an eye on him.

“She also signed the death certificate with no witnesses,” the user added of plot holes.

After his true fate had been revealed on air, Tanner showed up on The Talk to finally discuss his character’s storyline, as he’d been keeping quiet for almost two months.

For having to hide the truth of being alive and in a coma from everyone for weeks, he begged fans: “Don’t be mad at me!”

Tanner added, though, that he was “blown away at the fans’ reaction” to everything.

“I couldn’t believe the support,” the soap actor added.

As much as he wanted to ease everyone’s worries and reveal that Finn is really alive, he said he’s “contractually obligated not to tell you guys” anything.

The Bold star admitted: “I felt awful about it! But it was still kinda fun.” 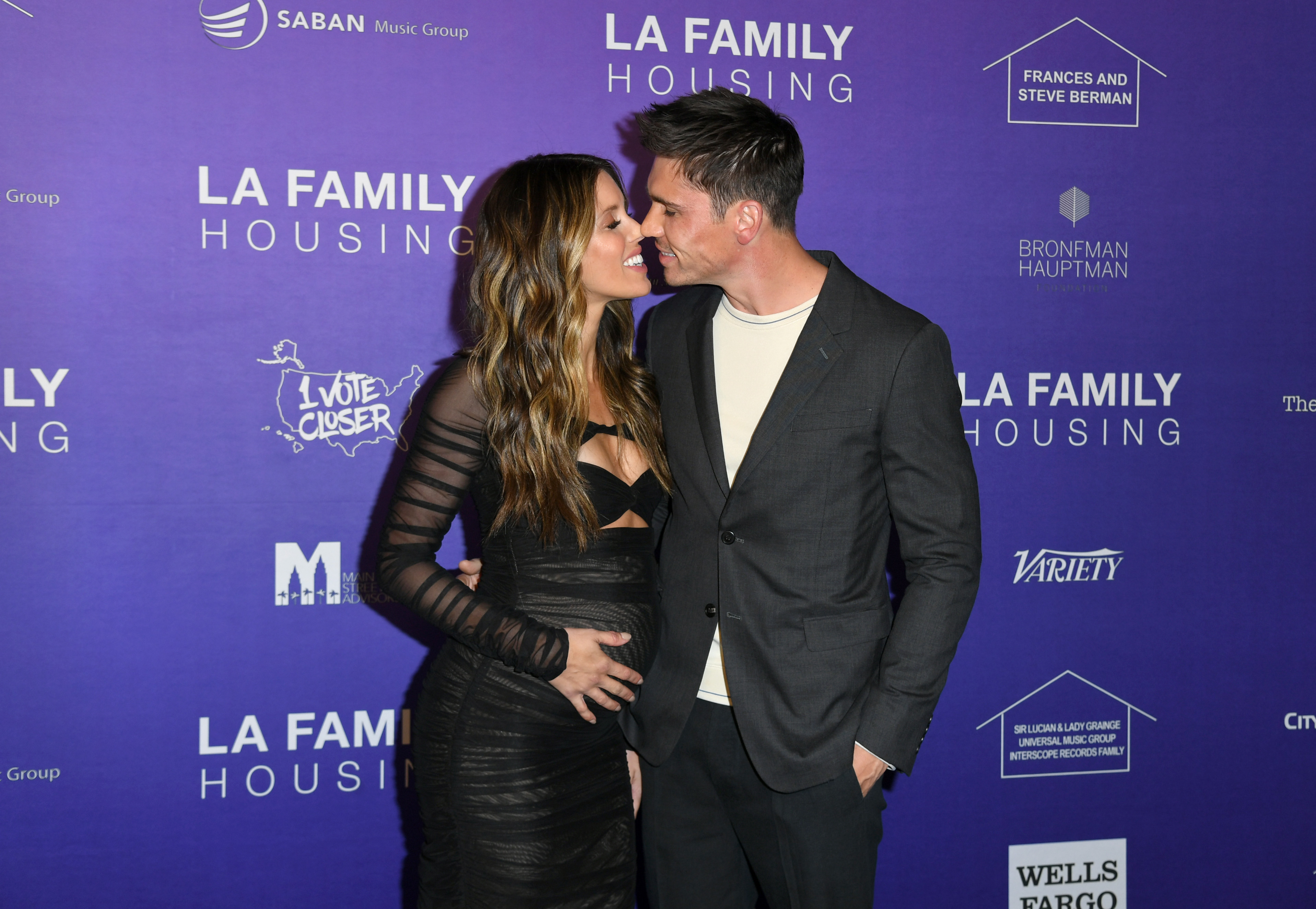 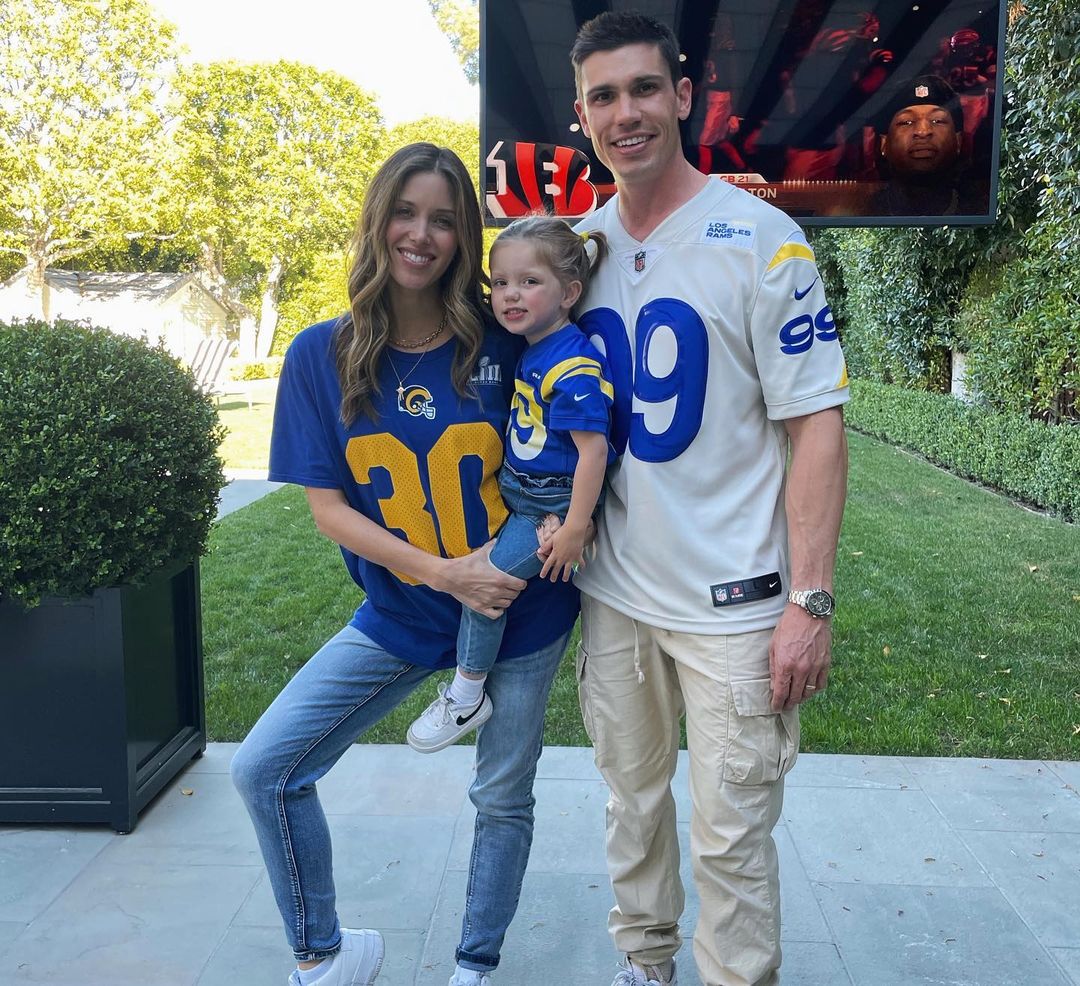 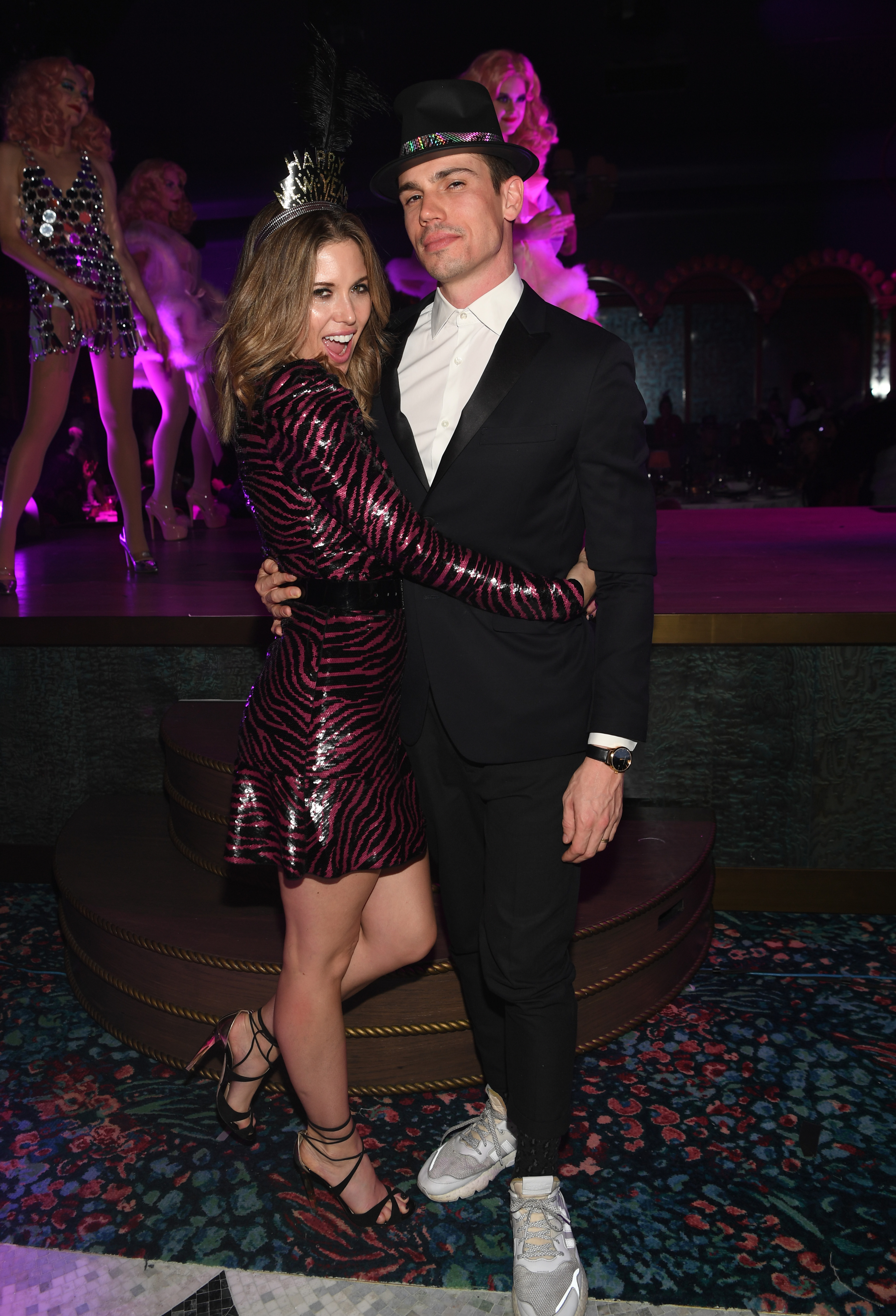 The couple were co-stars on The Bold and the BeautifulCredit: Getty