THE Bold and the Beautiful fans have begun speculating that Li isn’t really dead after noticing a few clues.

Viewers have been sharing theories of what happened to her after Sheila seemingly killed her in a fiery car crash. 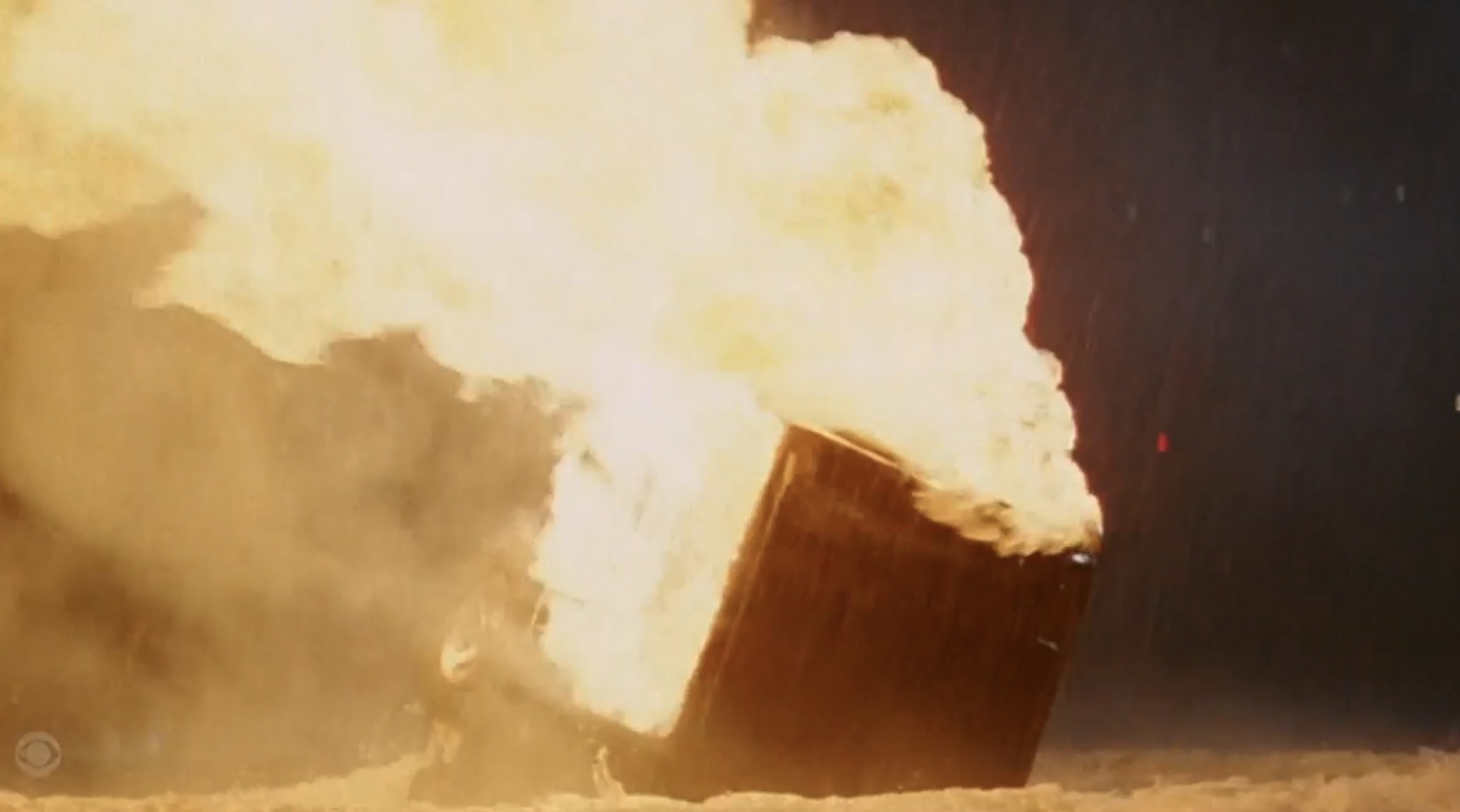 Though it’s been a couple of weeks since viewers were led to believe that Li is dead, many haven’t given up hope.

As fans correctly theorized that her adoptive son, Finn, wasn’t actually dead after Sheila shot him, they’re hoping they’re right about it this time, as well.

During Monday’s episode of The Bold and the Beautiful, it was discovered that no body had been found yet, leading fans to think this was a clue.

One hopeful Twitter user wrote: “So Sheila asking if a body has been found or was there anything on the news about Li and, Mike replying and saying: No. 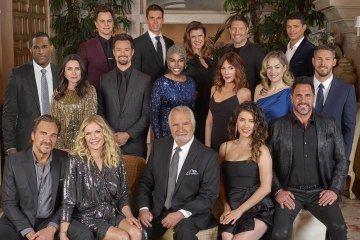 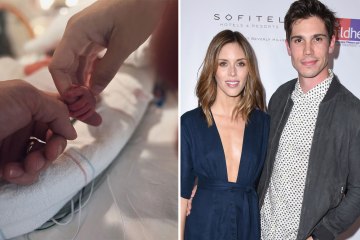 “Li being revealed as ALIVE incoming!”

Another agreed, saying: “No body was found!! Li has to be alive.”

A third wrote: “Sheila is nuts if she really thinks Li is dead. I bet she’s alive and survived!”

“Sheila this is all your fault and I don’t think Li is dead she probably washed up somewhere trying found a way back to ‘her son,’” one fan theorized.

Another speculated the beloved character isn’t really dead after making a realization, sharing: “I THINK LI IS ALIVE I DON’T THINK SHE’S DEAD THERE’S NOT A FUNERAL ARRANGED YET FOR HER.”

Li’s supposed death took place after she was caring for her adoptive son Finn, who was in a coma after he was shot by his biological mom, Sheila.

While Sheila was arrested and thrown in jail, Li continued to care for Finn.

Weeks later on Monday, Finn’s biological mom was able to orchestrate her own prison break.

Following her escape from the big house, she reunited with Li and a comatose Finn.

Despite the two mothers originally calling a truce and seeing to it that Finn recovers, the peace did not last for long.

Due to fugitive Sheila’s discovery of Li alerting the police of her whereabouts, a fight between the two ensued.

The latter then fled her own home to warn the authorities, but the former was right on her trail.

The high-speed chase ended with Sheila running Li off of the road, with her car taking a nosedive into a large body of water and the vehicle going up in flames – and Li supposedly right along with it.

While fans wait to find out the Li’s true fate, they’re also waiting for Finn to wake up from his coma for good.

He’s awakened a couple of times for just a few moments, but he always falls back unconscious.

Finn is reportedly set to wake up once again later this week, which will only have viewers wondering what’s next for him.

Many are already started to speculate about what he’ll remember about before he was shot, and what he’ll be told about Li and about his wife Steffy. 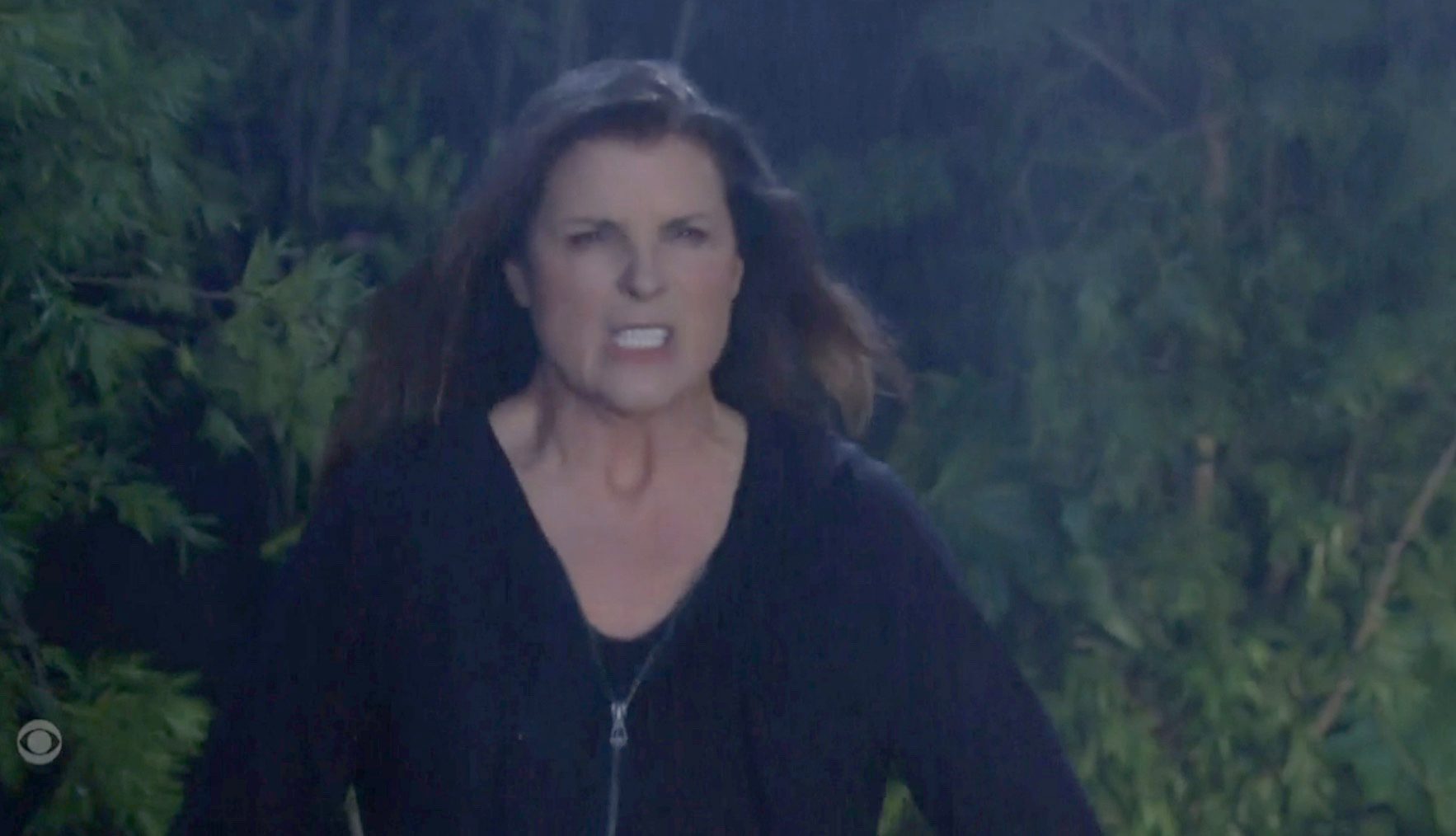 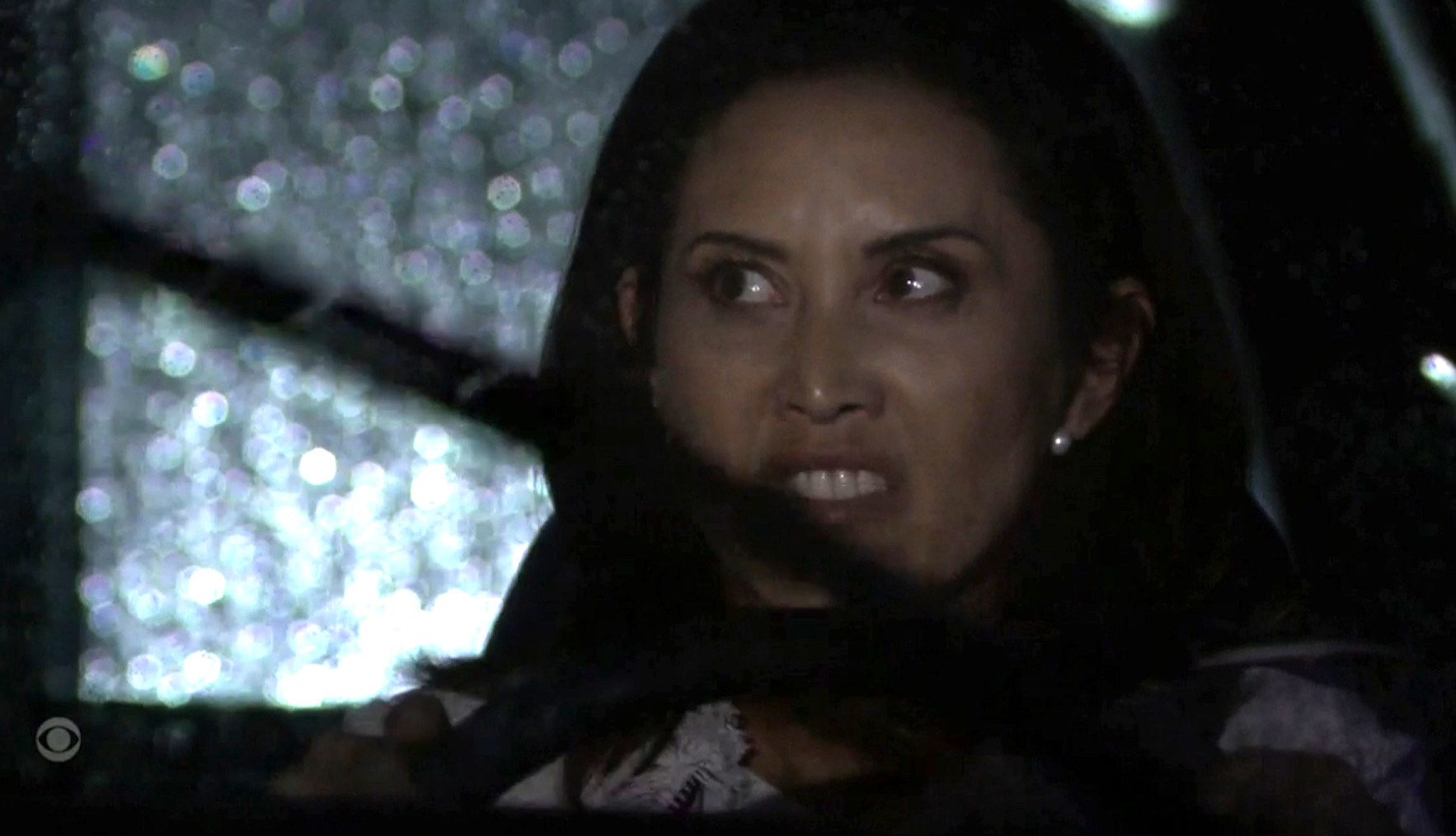