Due to the drizzly forecast, it’s likely lots of football fans will be watching the England vs Scotland match from the comfort of their own sofas – rather than in a pub garden.

Thankfully, ahead of the big game tonight, a number of retailers and restaurants are laying on a plethora of different food deals.

So you can enjoy some delicious discounted grub while you watch the big game.

We’ve rounded up some of the best Euros food deals and launches that you can enjoy today, to mark England and Scotland competing for the first time in 25 years at Wembley.

Here are some brilliant things to tuck into:

To celebrate England and Scotland’s first international football tournament since 1996, McDonald’s has rolled back its menu prices to what they were 25 years ago.

These retro prices mean that a McMuffin is now down to 99p and a Big Mac is slashed to just £1.79.

The offers are available exclusively on the My McDonald’s App. 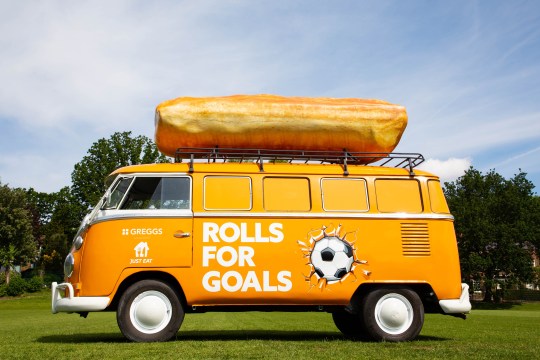 The van is popping up in London and Glasgow (Picture: David Parry/PA)

Love a Greggs sausage roll? There are two different ways you can get one for free to mark the Euros.

Today at London’s King’s Cross and next week on Glasgow’s Argyle Street, a Rolls For Goals van will be making an appearance. People will get the chance to attempt a goal shootout to win Greggs sausage rolls – vegan or original.

If you can’t make it to these locations, fear not.

In addition to this, every time a goal is scored at Hampden Park or Wembley, the following day customers can get a free sausage roll when they spend £5 at Greggs on the Just Eat app.

So if goals are scored tonight, get claiming tomorrow.

To mark the re-release of famous football anthem, Vindaloo Two, Deliveroo is offering customers a special limited-time deal where they can get free voucher codes.

Deliveroo is giving away 15,000 discount codes with free credit of £7.50 – to use on a vindaloo or any other dish of their choice.

To redeem it, simply enter ‘DELIVEROOYOURVINDALOO’ at the checkout. 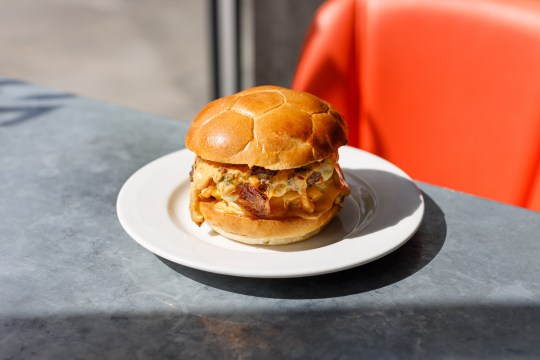 Byron has brought in a new member to its burger squad for the Euros – The Dribble.

The burger – available for eat-in, on Deliveroo and for collection – is a sweet, salty and sloppy burger made up of two juicy 6oz beef patties, oozing American cheese, salted grilled onions and Byron’s special sauce – all encased in a football-shaped bun.

It’s made up of a box that features the supermarket’s Thin & Crispy Cheese Feast pizza and Thin & Crispy pizza – it also contains a four-pack of Budweiser beer and two litres of Pepsi Max.

What’s more, there are snacks from Doritos, Walkers and chocolate from M&Ms to enjoy.

So it pretty much has all bases covered.

Football fans can also get £5 pizza and booze meal deals at Iceland.

A fiver will buy two pizzas with a bag of wedges, a choice of side and ice cream.

Or, for the same price, shoppers can get two pizzas and a choice of either four bottles of Budweiser or eight cans of Pepsi. 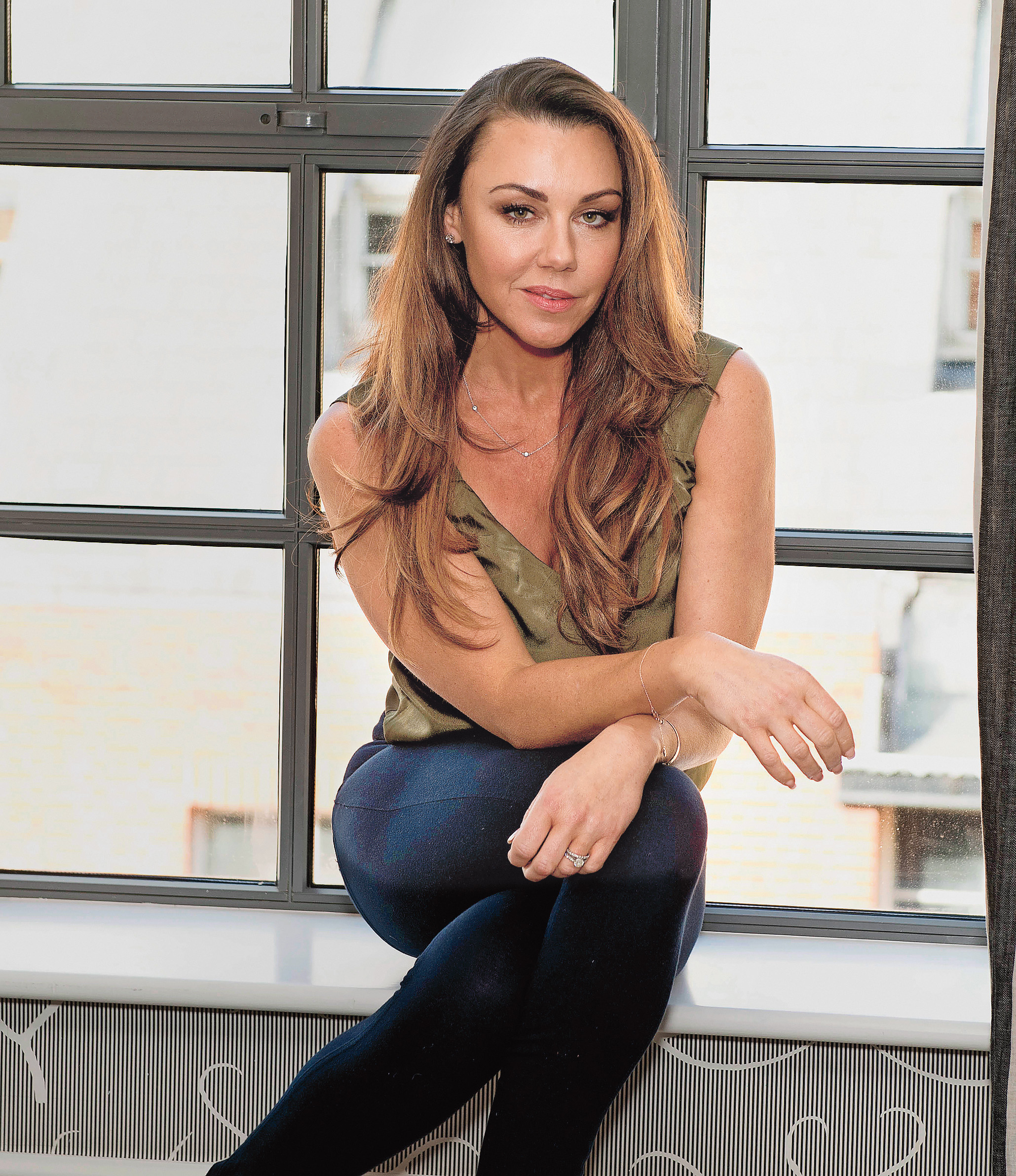