A TEXAS man with 25 arrests was sentenced to prison after he killed a dog in a park – months after he was charged with bestiality after allegedly forcing an 8-year-old girl to have sex with a dog.

Matthew Miser, 23, was sentenced to four years in prison in a plea bargain for animal cruelty after he killed a small dog belonging to his girlfriend in Iowa Park in Texas’ Wichita County. 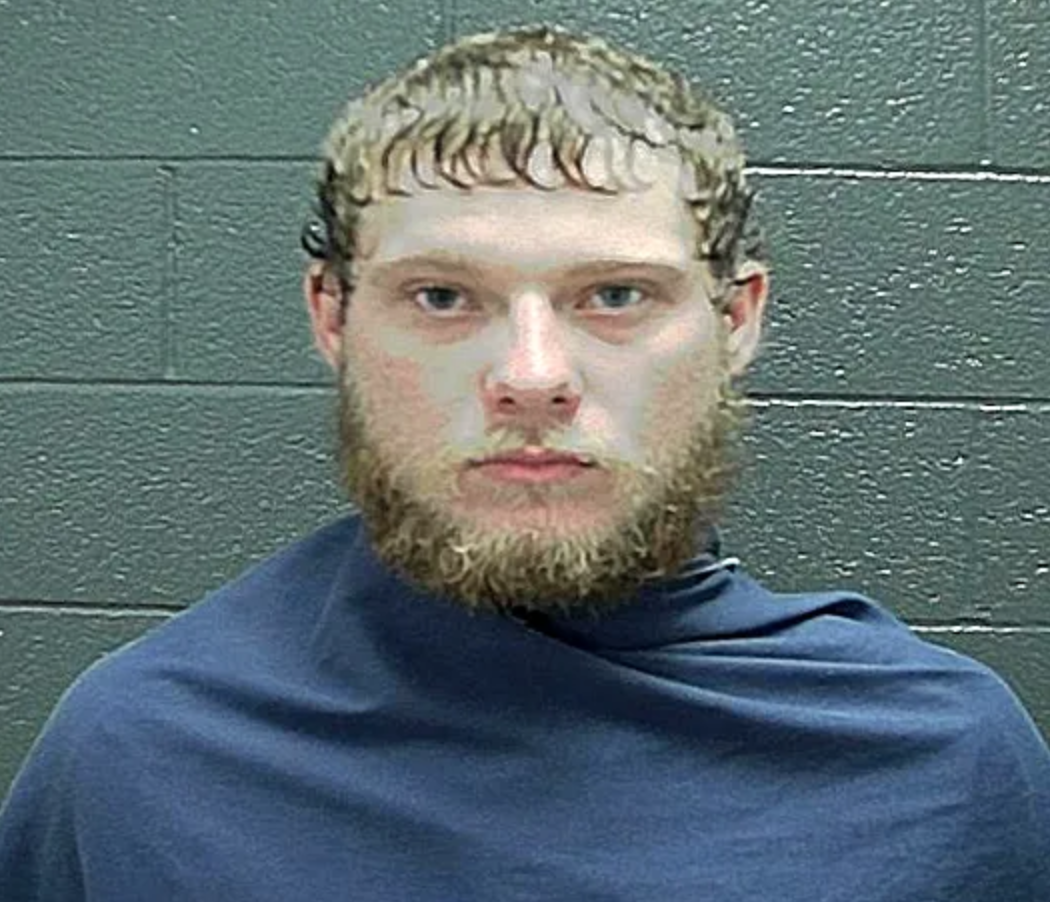 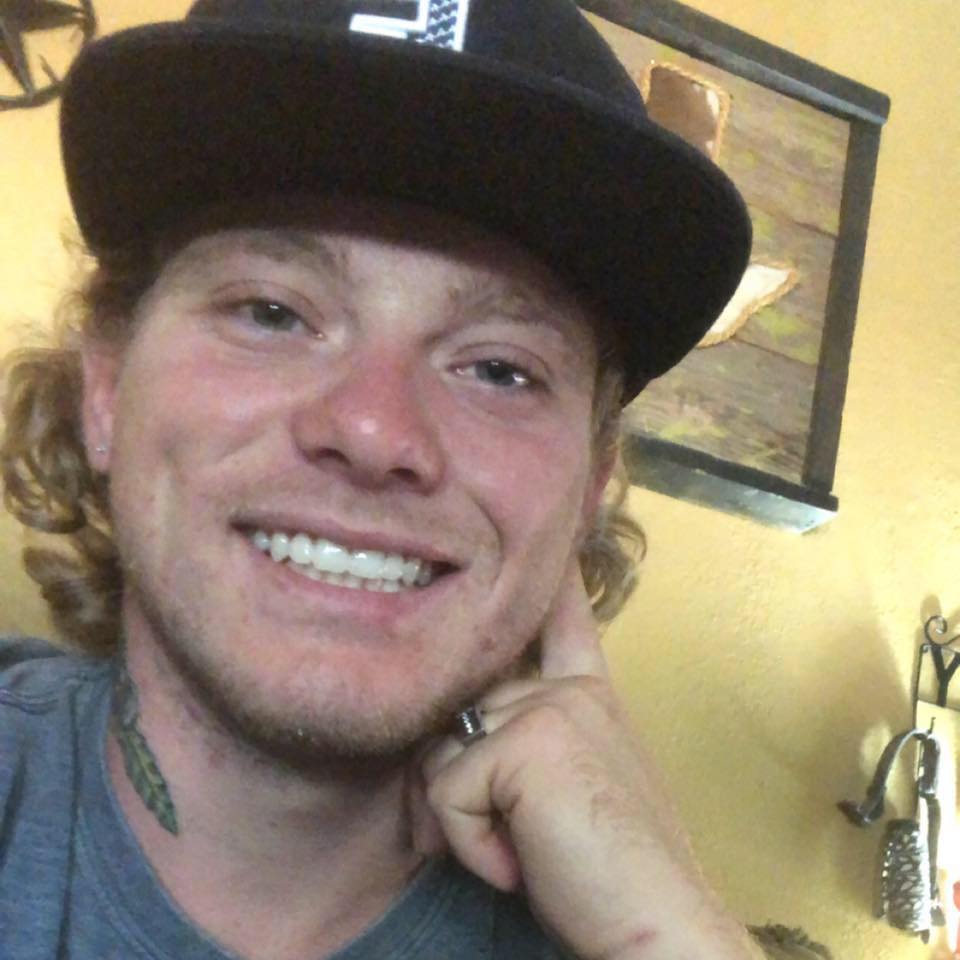 He is also alleged to have forced an 8-year-old girl have sex with a dogCredit: Facebook

Just months earlier in June, Miser was arrested twice in one week after an 8-year-old girl came forward alleging Miser had forced her to have sex with a dog a year earlier.

He was also arrested earlier that same summer week for allegedly assaulting his girlfriend, grabbing her by the throat and then running off with her car keys.

Miser’s sentencing comes after he fatally kicked his girlfriend’s Miniature Australian shepherd and turned himself in on June 22. 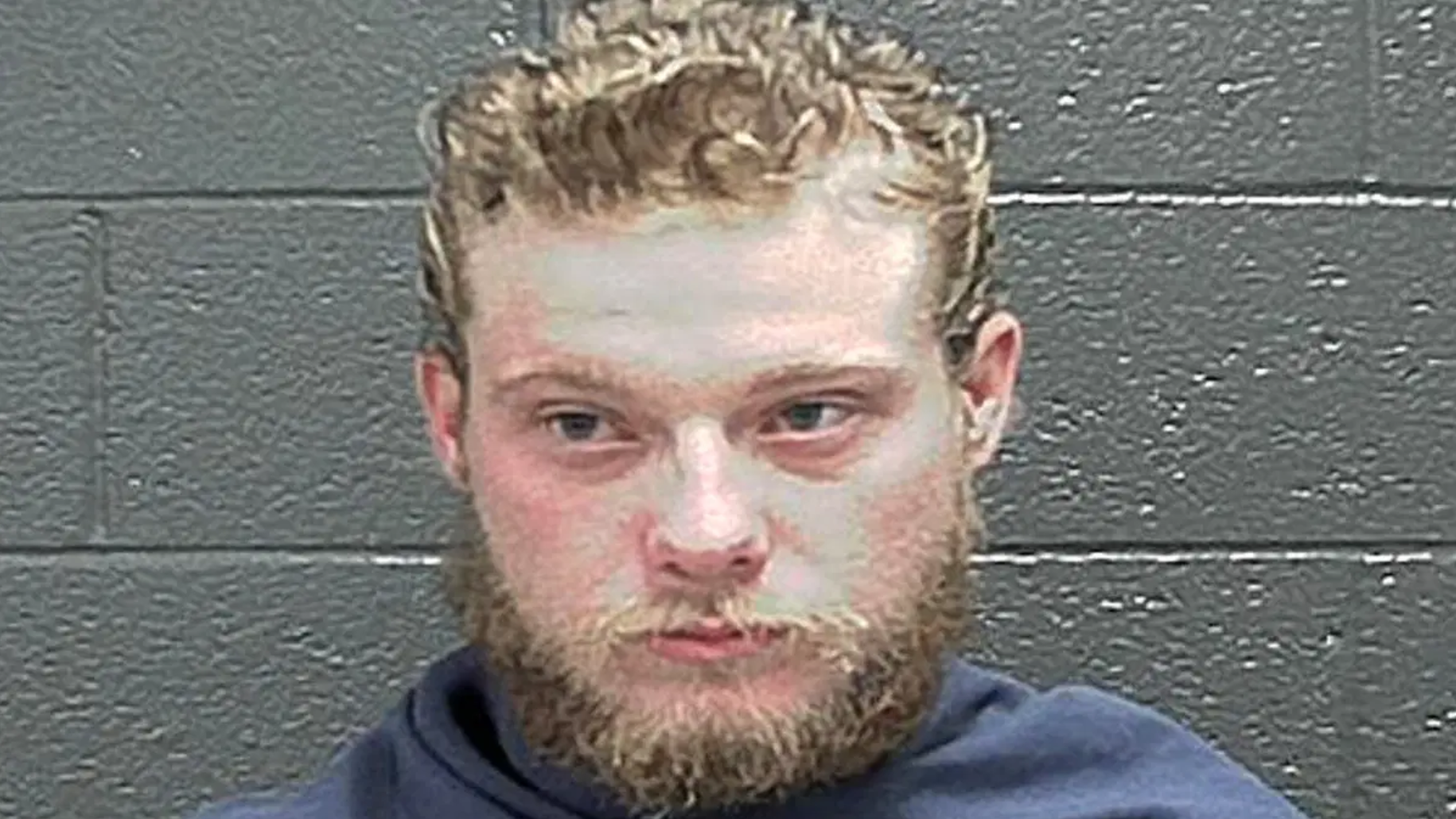 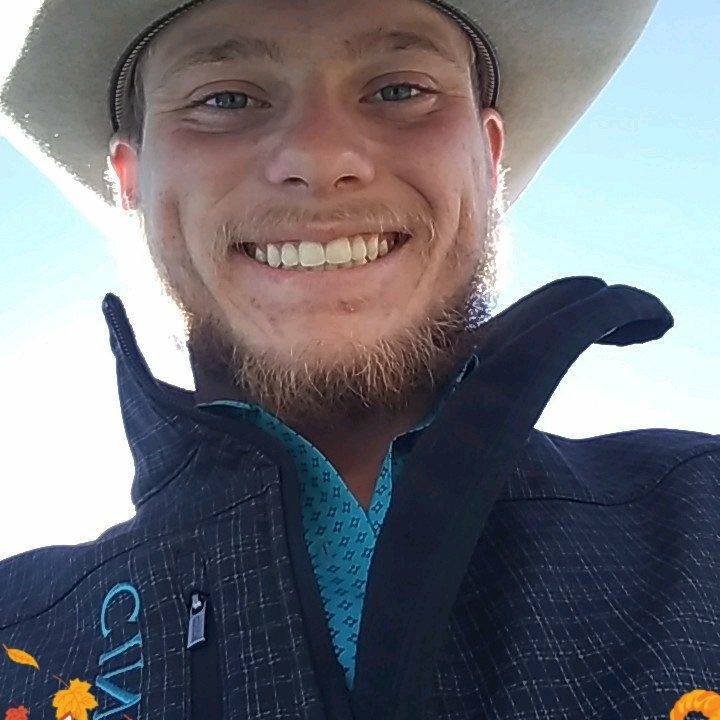 He also is alleged to have assaulted his girlfriend the same week he fatally kicked her dogCredit: Facebook

While out with his girlfriend and her dog, Miser called Iowa Park police on June 5 and showed them two small puncture wounds on his right hand he alleged came from his girlfriend’s dog, named Gracie.

When officers responded to the call, they found Gracie inactive with bloody and puffy eyes and rushed her to a vet, who said Gracie was comatose upon arrival.

The vet wrote in a report to police that Gracie had “severe bruising to her abdomen in five locations that were consistent with trauma from being kicked.”

The vet also added: “Gracies’ injuries and cause of death are consistent with blunt force trauma and/or abuse.”

After turning himself in on June 22, Miser was held on $200,000 bond after he was later charged with bestiality and indecency involving a child when an 8-year-old girl alleged Miser forced her to have sex with a dog.

In an interview with authorities, the 8-year-old girl said Miser touched her private area and forced her to do “something bad” involving a dog.