A TESCO worker left customers in stitches after telling them to “foxtrot to checkout” in his store closing announcement.

Nathan Lorenzo, 23, filmed a TikTok of himself going off-script in a tannoy announcement at his Tesco store in Essex. 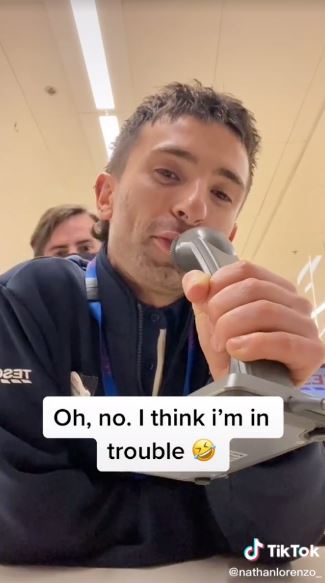 The hilarious footage as amassed more than 2.9million views on TikTokCredit: Tiktok/@nathanlorenzo_ 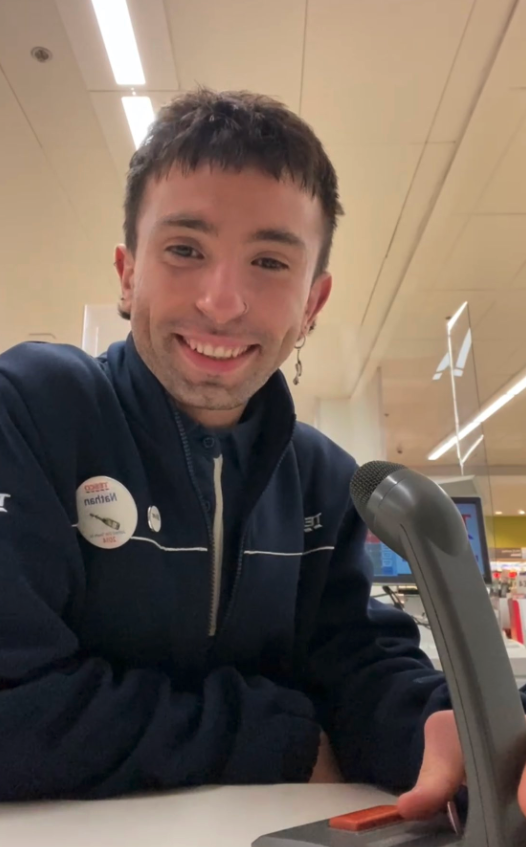 Nathan has been working at Tesco since 2014

“It’s yours truly and this is a customer announcement. Now don’t go shooting the messenger but I do have some awful news I have to inform you on.”

At this point in the video, his manager can be heard shouting his name but Nathan continues on regardless.

“And that awful news is that we will be closing in the next ten minutes.

“So if you can all select those final items, grab the bottle of red you’ve been eyeing and foxtrot down to our checkouts.

“Where you will be served by the fabulous Shaun.

“I hope you all have a lovely evening and thank you, once again, for shopping with us at Tesco.”

Customers can be heard in the background laughing but it was his manager that got the final word in.

He can be heard saying: “Err no,” before the video ends.

So far the TikTok has amassed more than 2.9million views.

Speaking to the Sun Online the 23-year-old Nathan, who has been working at Tesco since 2014, said that although his manager was initially angry, he thought the clip was great.

“He did actually love the tannoy video in the end,” Nathan said.

The hilarious announcement was not just a once-off.

According to the Tesco worker, if he is working the closing shifts at the store in Chelmsford, he would do a fun closing announcement and post them to this TikTok page.

On why he goes off-script in his tannoy, Nathan explained: “I just like to make people laugh and smile and if my tannoys can bring someone a bit of happiness, especially during these times, then I feel like I’ve done something positive even if it is minor.”

Nathan took to TikTok to confirm that he was still employed by the supermarket giant but that his manager said to be careful of what he posts on social media.

On what the future holds for him, Nathan said: “My dream is to become an actor.

“That’s always been my dream ever since I was a young child.

“And yeah I love the idea of going into like presenting if not or something in showbiz for sure.” 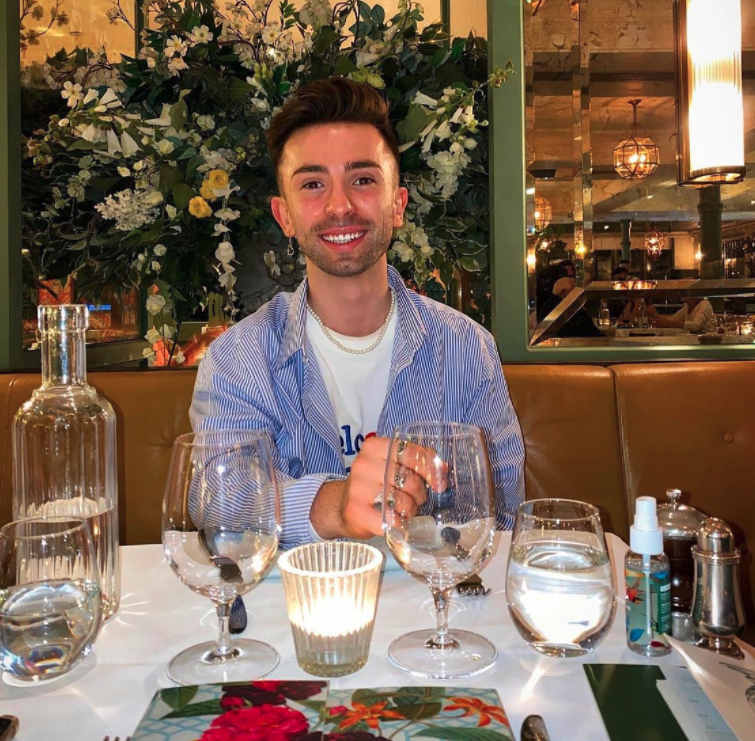 The 23-year-old has ambitions to be become an actor