A MUM says she is “terrified” after being threatened with court actions for pulling her daughter out of school over Covid fears.

Jennie Oneill, 34, does not believe Kingswood Academy in Hull is safe for her 12-year-old daughter Olivia, the Hull Daily Mail reported. 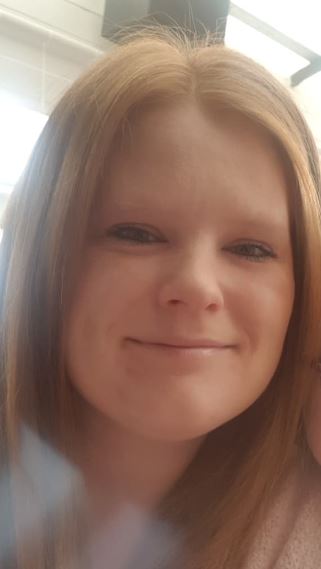 Jennie Oneill, 34, does not believe Kingswood Academy in Hull is safe for her 12-year-old daughter OliviaCredit: MEN Media 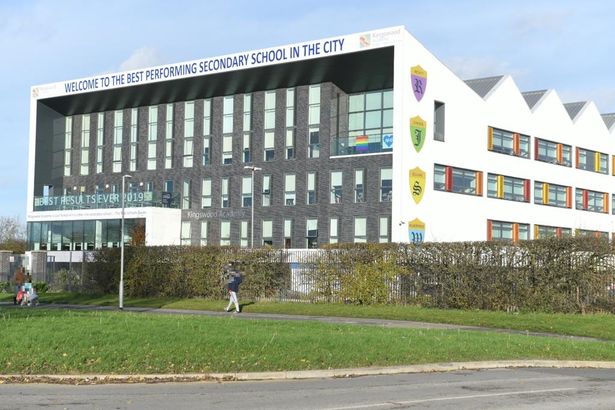 Ms Oneill claims the school told her she was ‘depriving’ her daughter by keeping her out of classCredit: MEN Media

Ms Oneill said the final straw was when her daughter was allegedly sent to detention with pupils from other year groups who are not in her coronavirus bubble.

For the past week, Miss Oneill has taught her daughter at her Sutton Park home in East Hull.

She claims a staff member accused her of “depriving her child of an education” in a phone row where she was also “threatened” with court action.

Kingswood Academy has been contacted for comment about Ms Oneill’s claims.

The mum said she does not leave the house due to severe anxiety, and that she’s been left “terrified” at the thought of having to attend court.

The mum-of-two said: “I took her out on Monday, simply because the week before my daughter had brought it up to me that she didn’t feel safe.

“She’s not one to panic but she started panicking as she was in detention with three other year groups.

“The school rang me up, spouting off loads of stuff. They said they were in the same room, but because its huge they do not go near each other, and socially distance. I don’t know the exact rules but I don’t think they should even be in the same area.”

Ms Oneill claimed students at school were mixing their bubbles – which were supposed to include only other pupils in their year group.

The school told Ms Oneill that she was “depriving her daughter of an education”, the mum claimed.

Ms Oneill said: “[A school spokeswoman] was being very forceful and speaking to me like I was stupid, told me I’m depriving my child of an education even though I asked her if my daughter could have work sent daily and they’ve refused totally.

“She repeated herself that there will be fines, possibly prosecution. I said ‘what do you mean?’ and she said ‘you will end up in court’.

“I said ‘well since as we’re in Hull, with the highest rates of coronavirus with lots of parents doing the same thing, that will be a lot of paperwork for the court wont it?'”

Ms Oneill said since removing her daughter, she has been “bombarded” with visits and phone calls from the school.

She said: “The attendance officer turns up at your house every day.

“I knew the school did that in normal circumstances, but I didn’t think they would after telling them that we want to isolate and don’t want to be bothered. He didn’t even have a mask on.

“And when I said we don’t want people at our door. We don’t leave the house. She said ‘well how do you get your shopping?’.

‘I said ‘delivered by Asda every week, not that it’s any of your business’.

“I’ve never felt so bad for trying to protect my child. I said what if Covid gets passed to my Down syndrome brother and he ends up with it and passes away? You still going to tell me the school’s safe?”

Asked what will happen next week, Ms Oneill said: “We feel absolutely threatened. We feel we have no choice but to send her back on Monday. We don’t want to do, but what do you do?

“My daughter is in bits about it. I get anxiety with her staying off school, she is safe but we have the stress of people turning up at your door, threatening you with fines.”

Since the beginning of the pandemic, 160 schools throughout Hull and the East Riding have reported at least one coronavirus case.

UK coronavirus cases hit 1.5million but 18,662 daily toll is lowest in over a month as 398 more die from deadly virus