CORY Wharton slammed MTV after they “BANNED” him from The Challenge reunion for not being “vaccinated.”

The Teen Mom OG star was recently ripped by his ex Cheyenne Floyd for “partying too much” despite the pandemic. 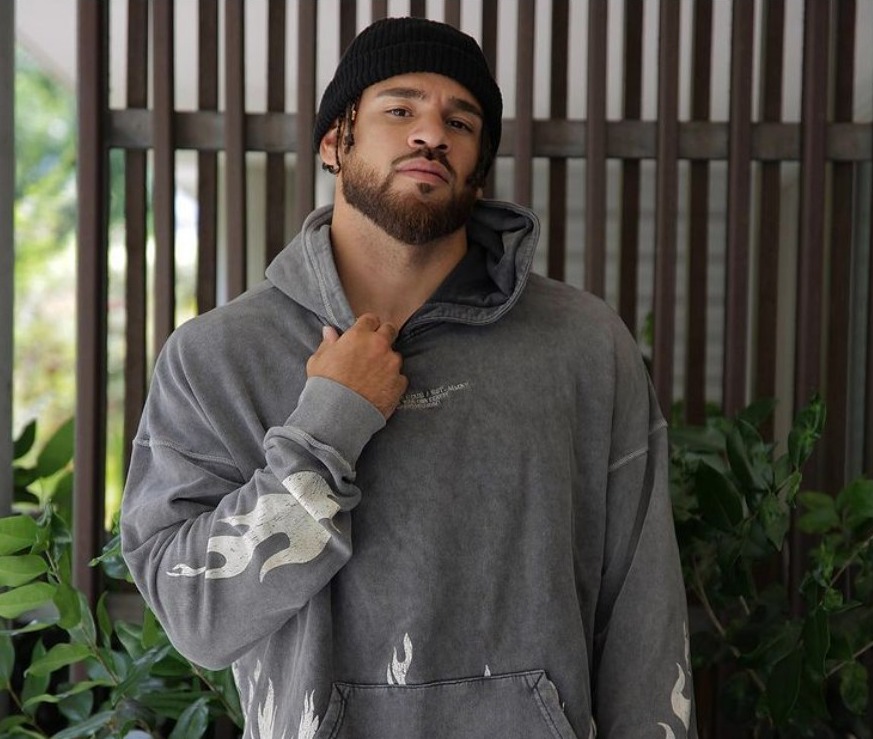 Cory, 30, took to Twitter to announce that he has been “BANNED” from The Challenge reunion due to not receiving the vaccine.

The reality star wrote: “No challenge reunion for me, they said due to my vaccination status.

“They really are strong-arming ppl nowadays. Smh,” he complained.

The fan account @teenmomshaderoom_ reshared his message, with the caption: “Looks like MTV is starting to set some ground rules on being vaccinated vs not 📸 @teenmomfanz.”

Fans flocked to the comments section to share their own opinions on Cory’s participation in the special episode.

“There’s no way he’s surprised we are almost two years into the pandemic,” one laughed.

“Shouldn’t impact essential services but MTV is a private company.. & being on a reality show is a luxury. Workplaces have rules this is no different,” a second expressed.

A third explained: “Corey made his choice and now MTV made theirs. Don’t whine about it, Corey. ‘Vaccines don’t work’- says every person walking around and not inside an Iron Lung.”

Cheyenne recently roasted her ex for “partying” too much and grilled him as “a piece of s**t” for leaving town on Ryder’s birthday.

On last week’s episode of the MTV show, Cory stopped by Cheyenne‘s house to share his plans to travel in the upcoming months.

The reality star explained that he had some work requirements for MTV’s The Challenge, and also shared that he planned to travel for his 30th birthday.

Cheyenne was not happy with the news, as she slammed her baby daddy for “partying for four months” while she’s pregnant.

She then called him a “piece of s**t” for being out of town on Ryder’s birthday and shared her concerns over him not being around to help out with the toddler.

However, Teen Mom fans were not impressed with her candor, calling her “selfish” on Twitter.

“The real question is why does Cheyenne think the world revolves around her? and why does no one put her in her place?” one wrote scathingly.

Another agreed: “It’s always Cheyenne’s way or no way. She’s pissed cause he’s taking a week off in between work commitments.”

“I usually like @itskcheyenne but this episode has me not on her side! You choose to have a baby, while you already have a toddler. You’re mad at Cory for going to work, and going away…. Too bad. I wish my baby daddy did half the crap this guy does!” a third reasoned.

Despite no longer sharing a romantic relationship, Cory and Cheyenne have continued to co-parent somewhat peacefully.

However, recently the couple got into an intense yelling match as Cheyenne admitted she “didn’t feel supported” by Zach. 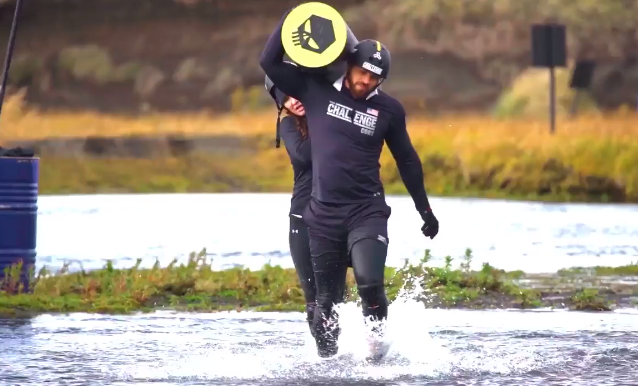 Cory has not been vaccinatedCredit: MTV 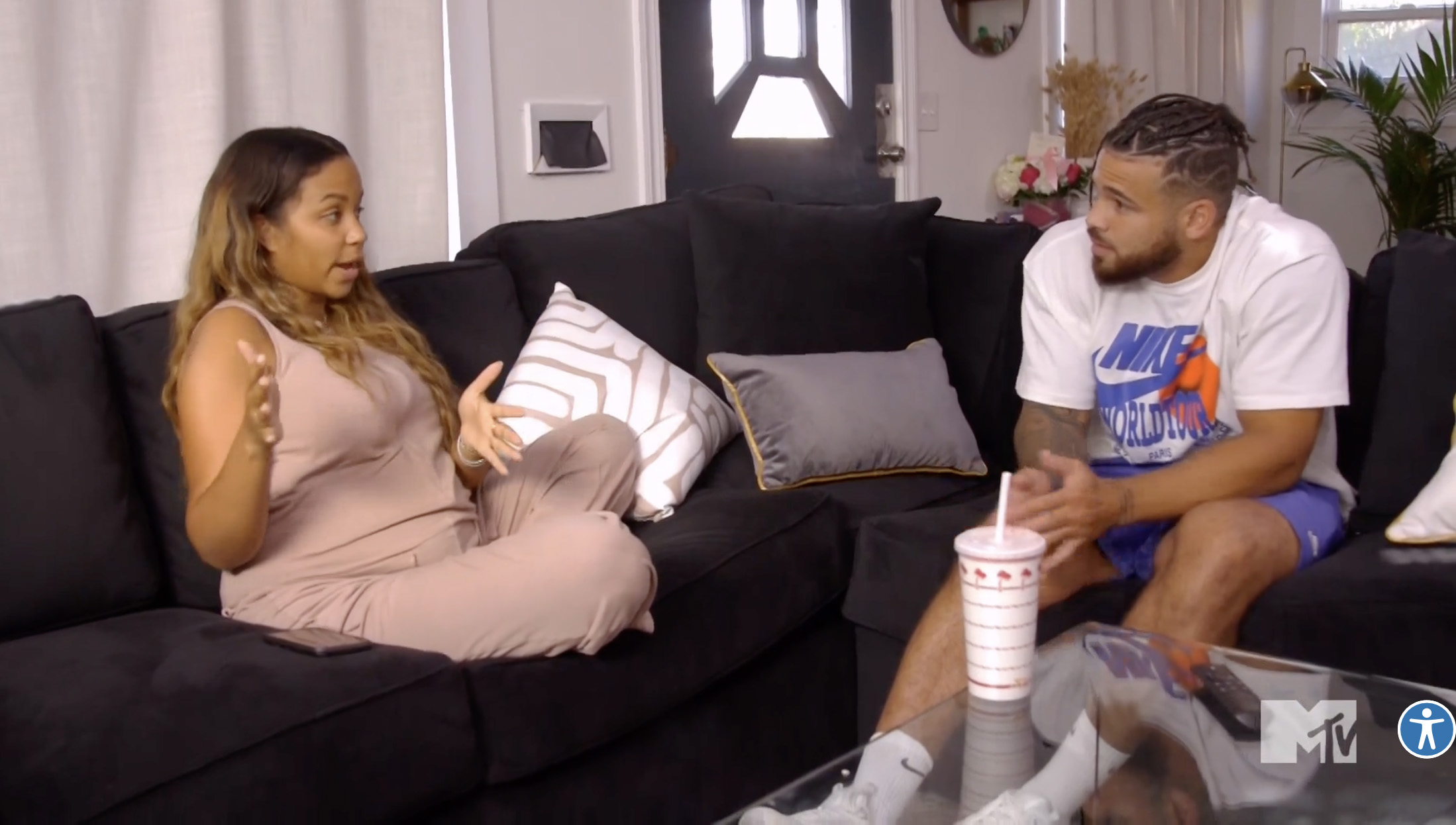 Cheyenne confronted him about his ‘partying’ 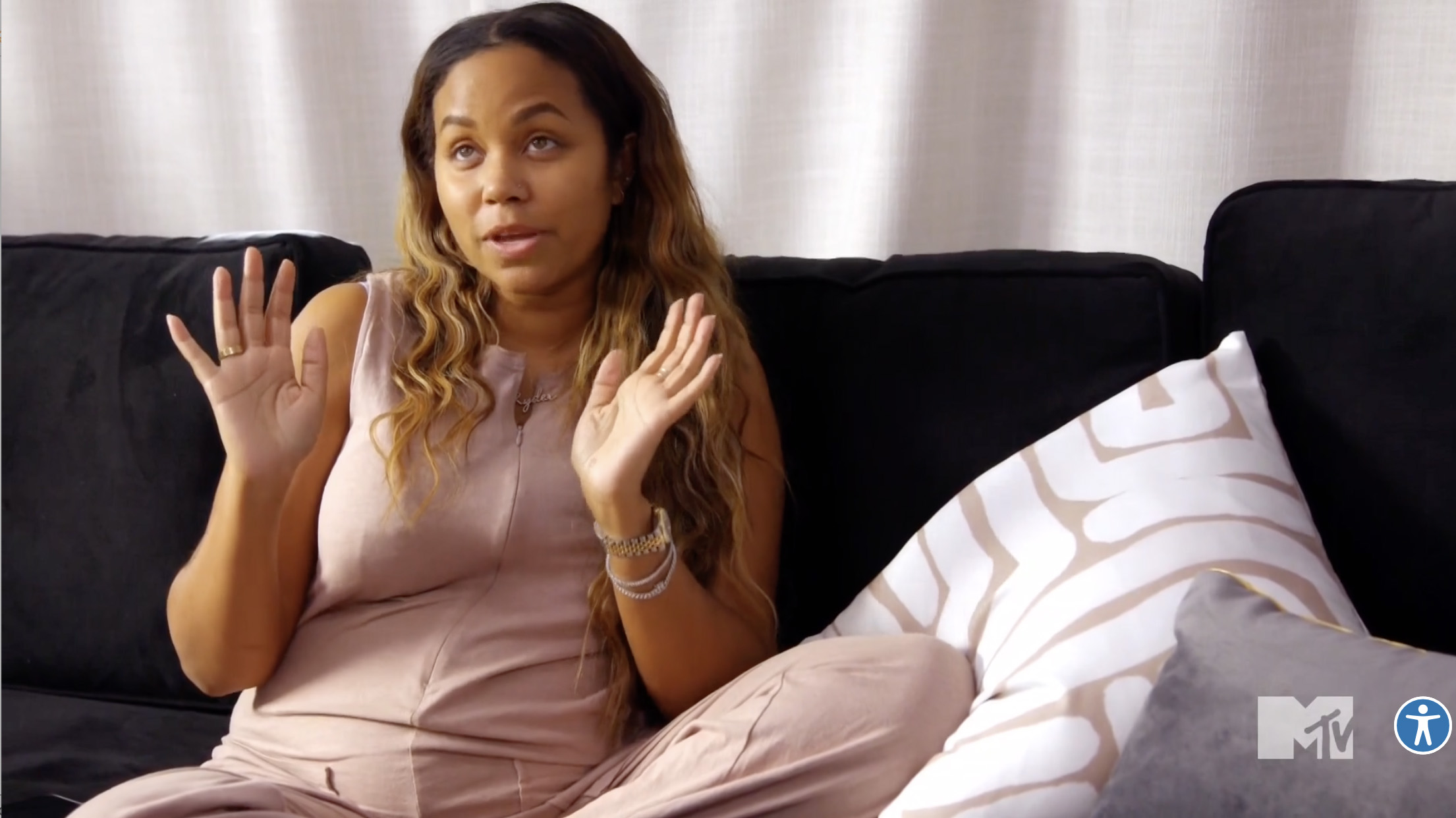 She slammed him for not prioritizing their daughterCredit: MTV 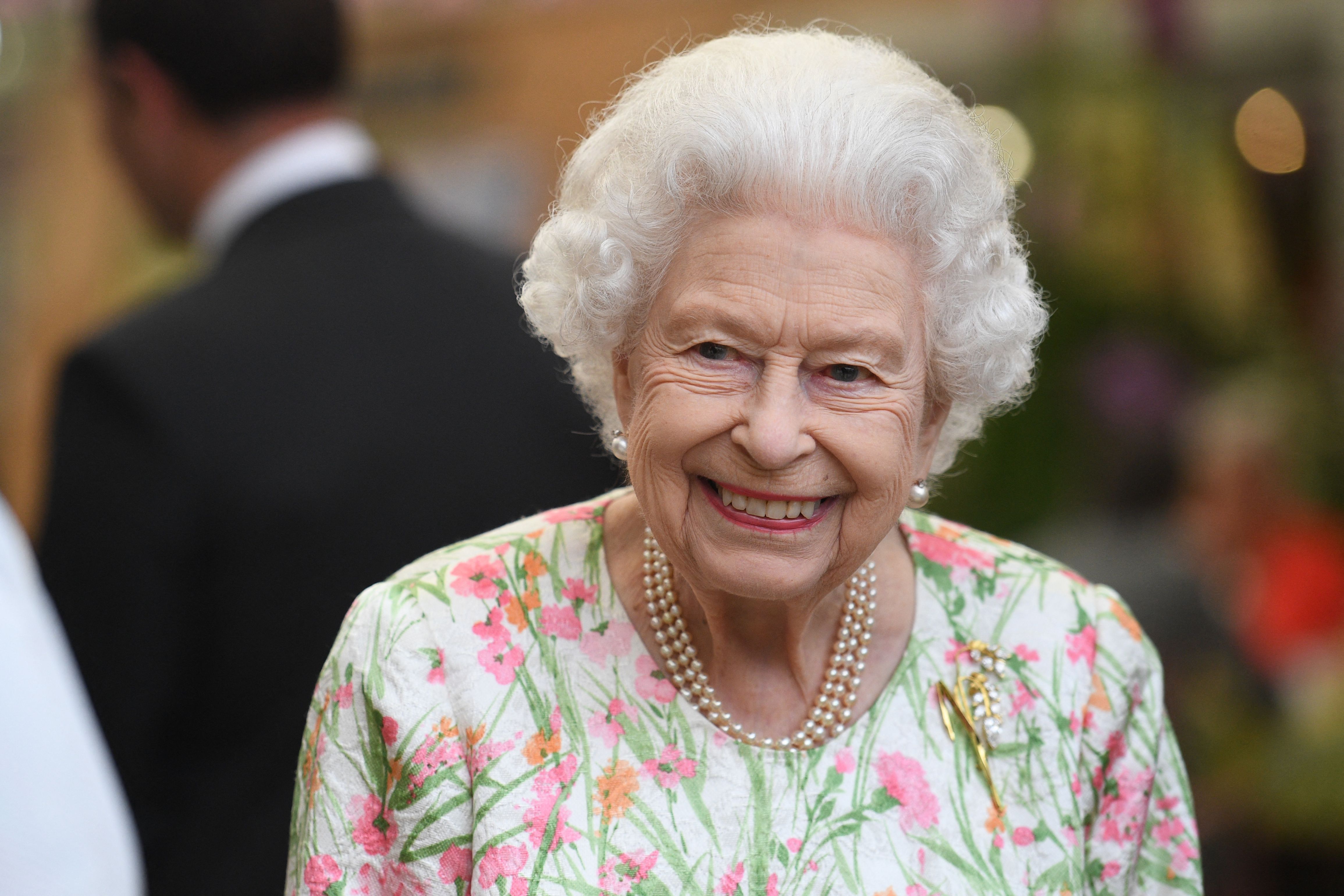