TEEN Mom Kiaya Elliott revealed her son Amour can’t visit his dad in prison & he won’t be released for another two years.

The reality star told her fans the heartbreaking news in a Q&A on her Instagram Stories.

When a fan asked Kiaya if her son’s father had been released from prison and if he’s bonded with their two-year-old, she admitted that they haven’t seen each other.

She replied: “He is still very much incarcerated. Covid 19 is preventing visitation at most prisons but he’ll be home 2022 or 2023”

RadarOnline.com previously reported that the Teen Mom: Young & Pregnant star’s baby daddy, X’Zayveon Gambrell, would not be released from prison until 2023. 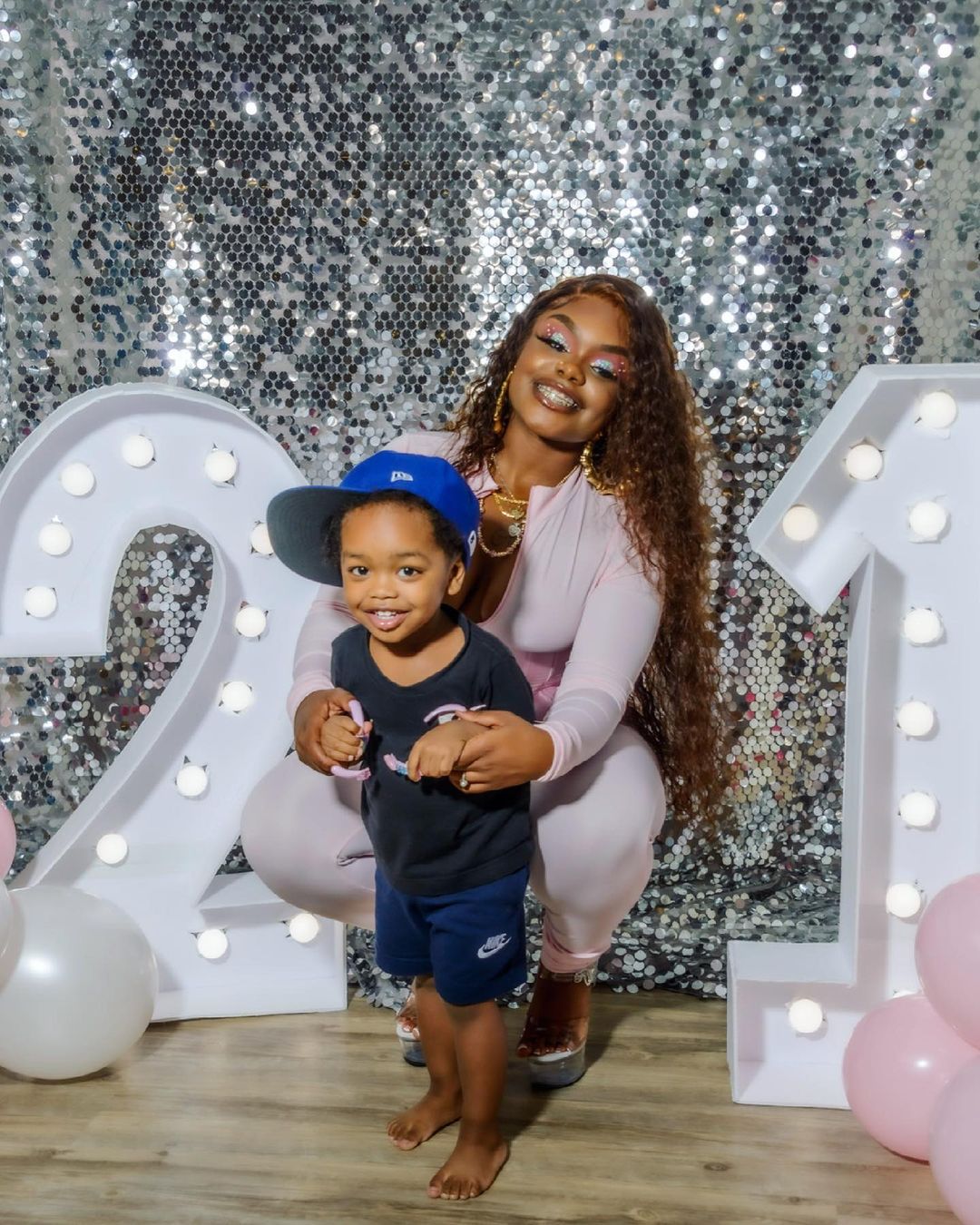 Kiaya’s son’s father hasn’t been able to see his son while in prisonCredit: Instagram

The arrest came shortly after the TV star announced she was expected their child.

Kiaya recently got into her own legal troubles after she was reportedly arrested on three assault and gun charges.

The 21-year-old poked fun at her mugshot in a TikTok clip and explained that the arrest happened while she was in the middle of taking out her cornrows.

The TV personality was arrested after a fight allegedly broke out at a party in Virginia on March 21, The Ashley’s Reality Round-Up reported. 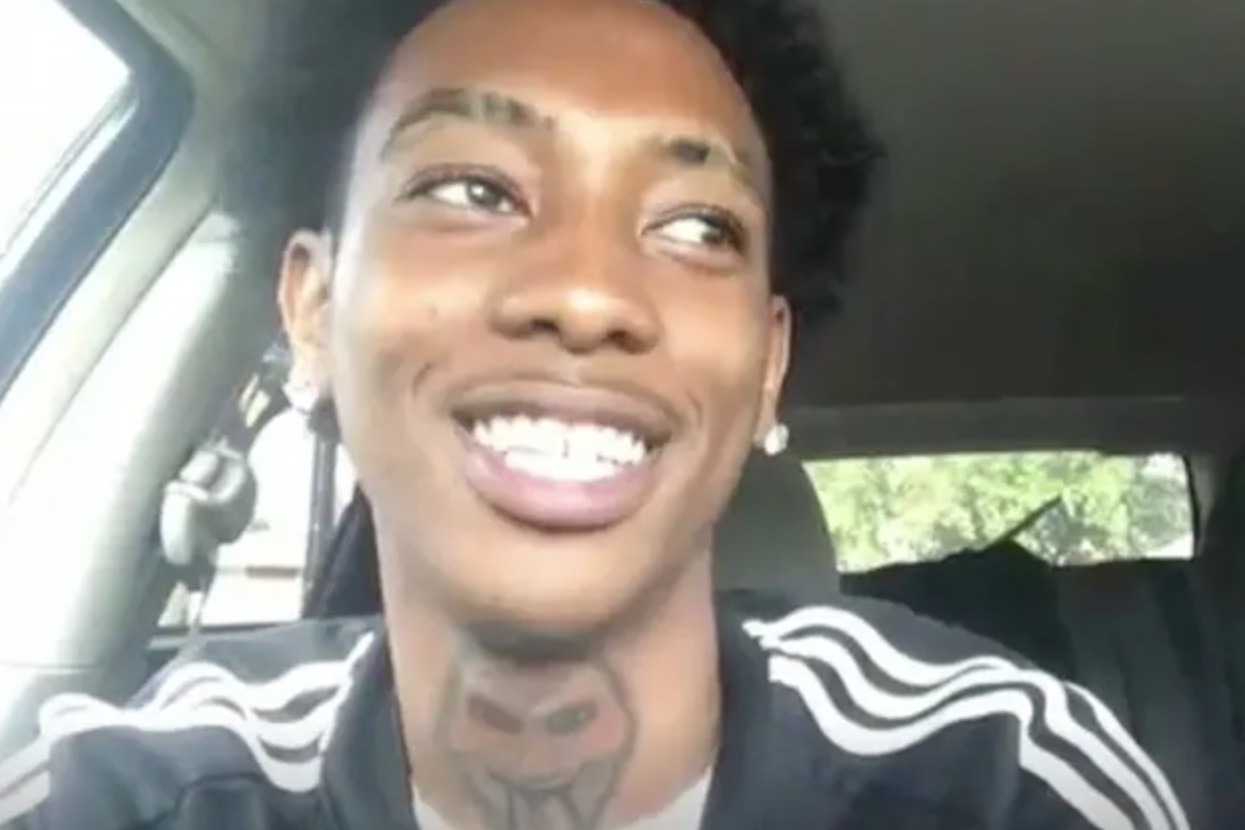 He has been in prison since 2018 and not expected to be released for another two yearsCredit: MTV

Kiaya reportedly got involved in the altercation while attending the bash with her on-off girlfriend Teazha.

“A guy eventually jumped into the fight and Kiaya claimed he pulled out a gun and pointed it at her,” a source told the outlet.

“Kiaya wasn’t really injured, but she did file charges against the guy for assault and battery and for pointing a gun at her.”

The man was arrested and is due in court next month for the charges. 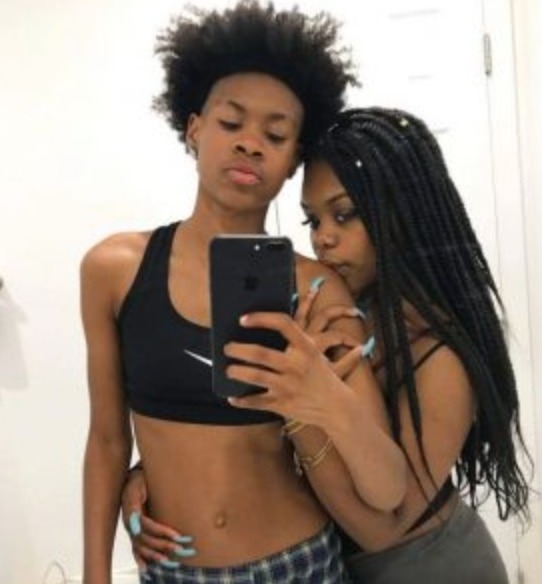 Kiaya was recently arrested after attending a party with her on-off girlfriendCredit: Instagram

It appears that the guy filed an assault charge on Kiaya a few days after his arrest.

Another woman also filed an assault charge against the MTV star, and accused her of pointing/brandishing a gun at him.

She joked about the arrest in a TikTok, filming herself laughing and covering her face.

It was captioned: “Thinking about that time I took my wig off to wash my hair and got arrested before I could finish taking my cornrows out.”

The clip then panned to Ashley’s mugshot, as she tried to suppress her laughter.

MTV producers are reportedly aware of the reality star’s arrest, but The Ashley claimed it was not filmed for the show. 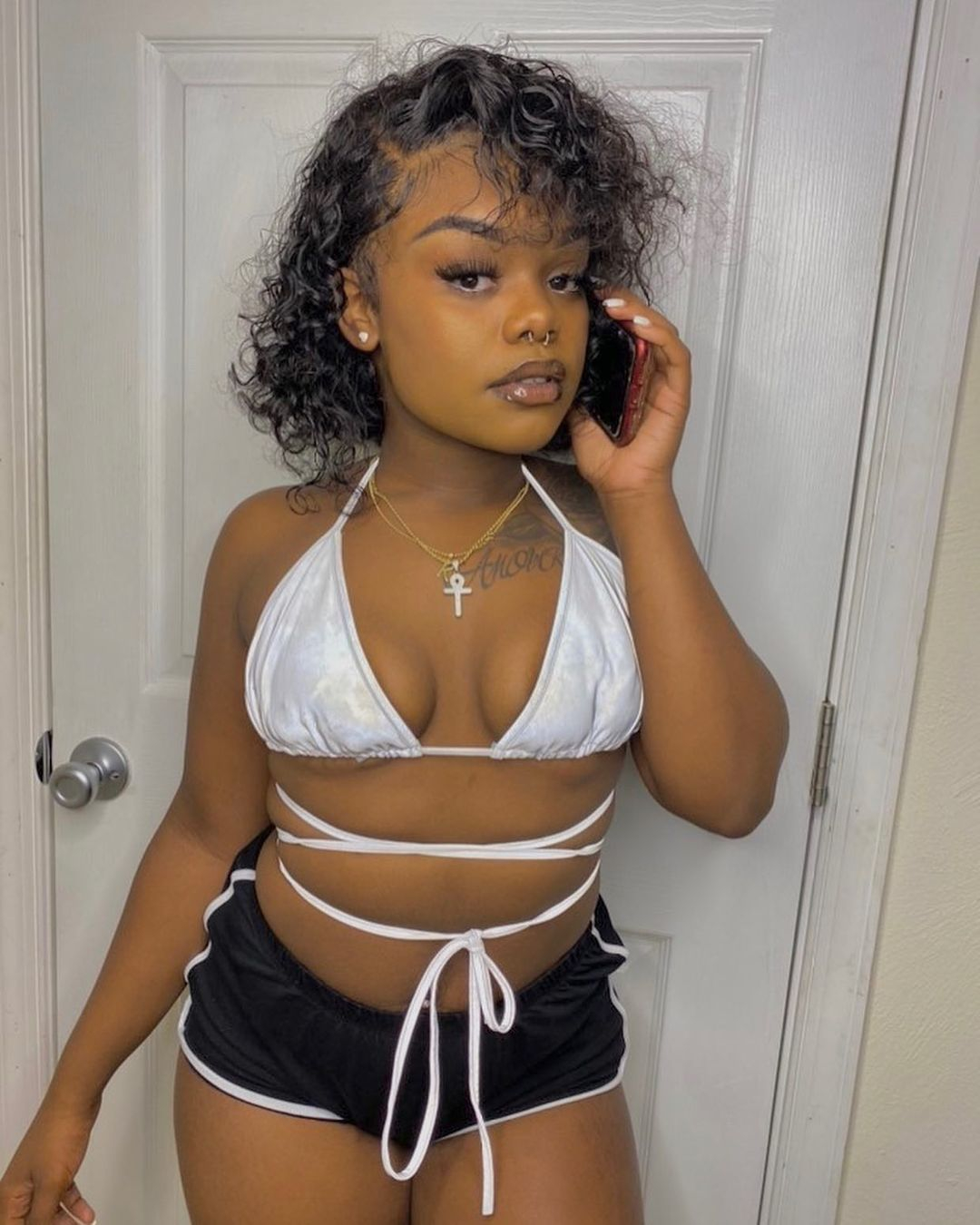 Kiaya poked fun at the arrest by making fun of her mugshotCredit: @therealkiaayaa/Instagram

I wear a fake bum when I go on dates… blokes never have a clue, here’s how I keep it a secret