TEEN Mom Kailyn Lowry admitted she is not handling PCOS struggle well because she’s been “overwhelmed with information.”

Back in March, the mother of four revealed on an episode of her podcast Coffee Convos that she was diagnosed with the hormonal disorder. 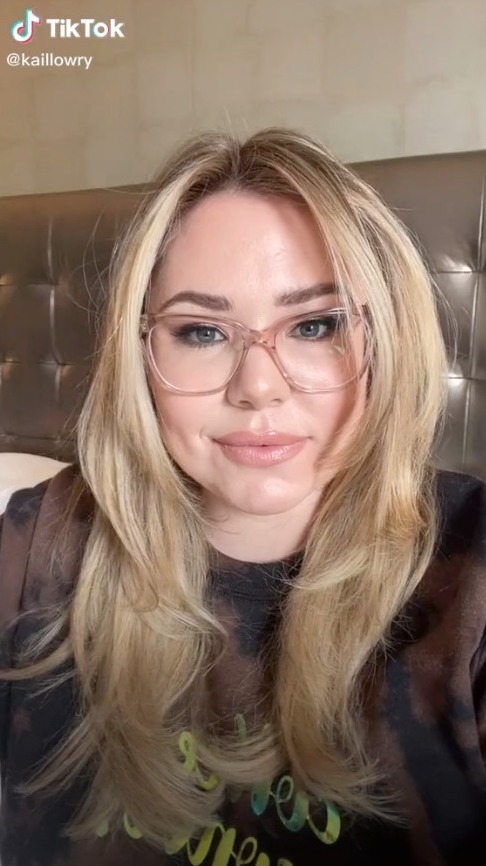 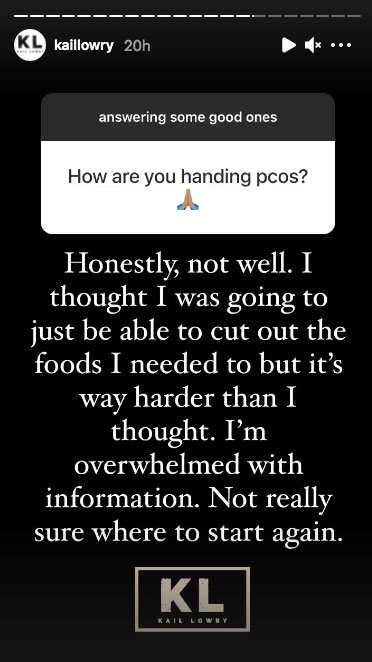 ‘I’m overwhelmed with information,’ she told a fan

During an Instagram Q&A, a Teen Mom fan asked the reality star: “How are you [sic] handing pcos?”

Kailyn, 29, responded: “Honestly, not well. I thought I was going to just be able to cut out the foods I needed to but it’s way harder that I thought.

“I’m overwhelmed with information. Not really sure where to start again.”

Kailyn has been quite open about her battle with Polycystic ovary syndrome – a condition that causes enlarged ovaries with small cysts on the outer edges. 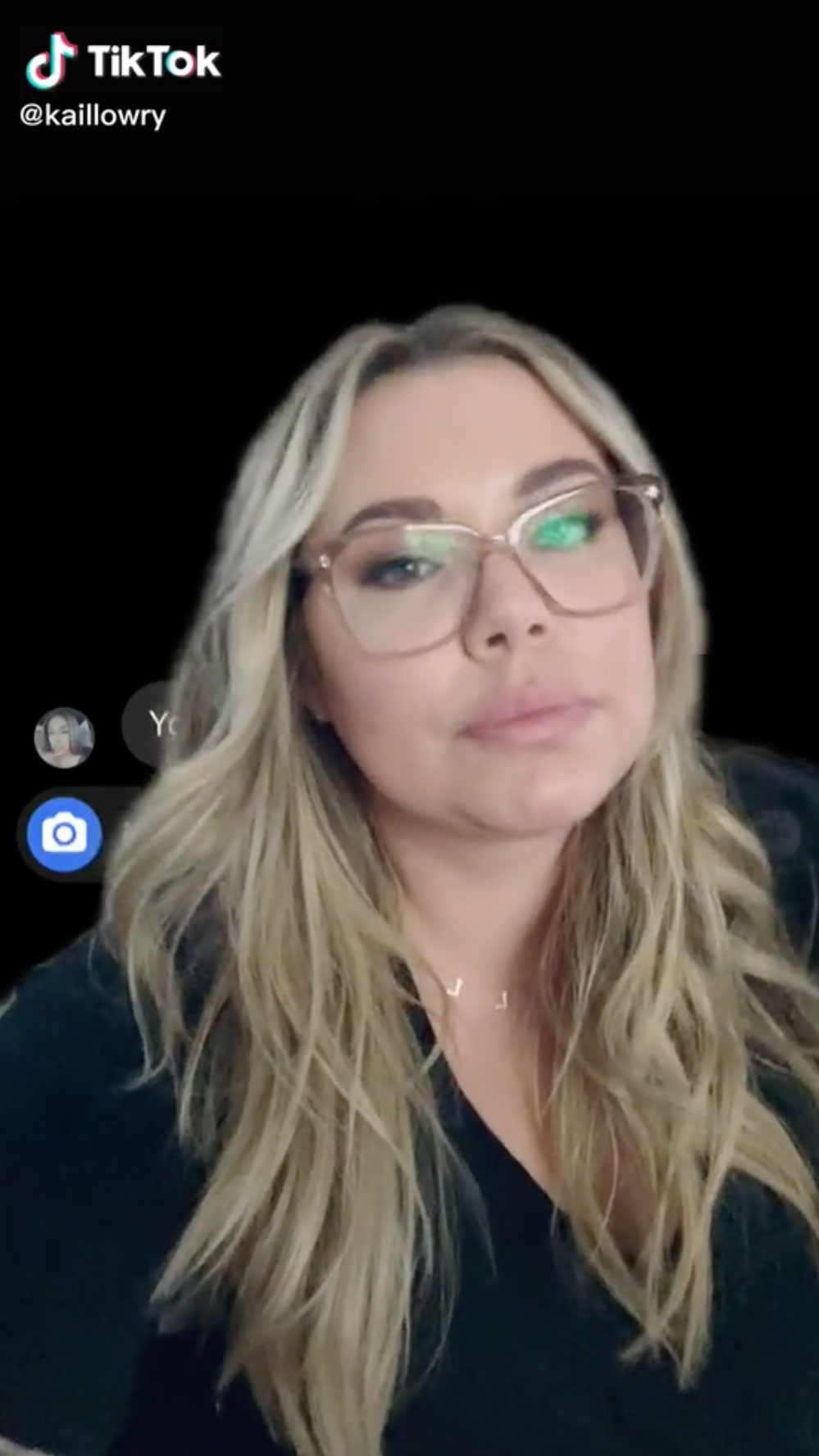 Back in March, the mother of four revealed she was diagnosed with the hormonal disorderCredit: Kailyn Lowry/TikTok 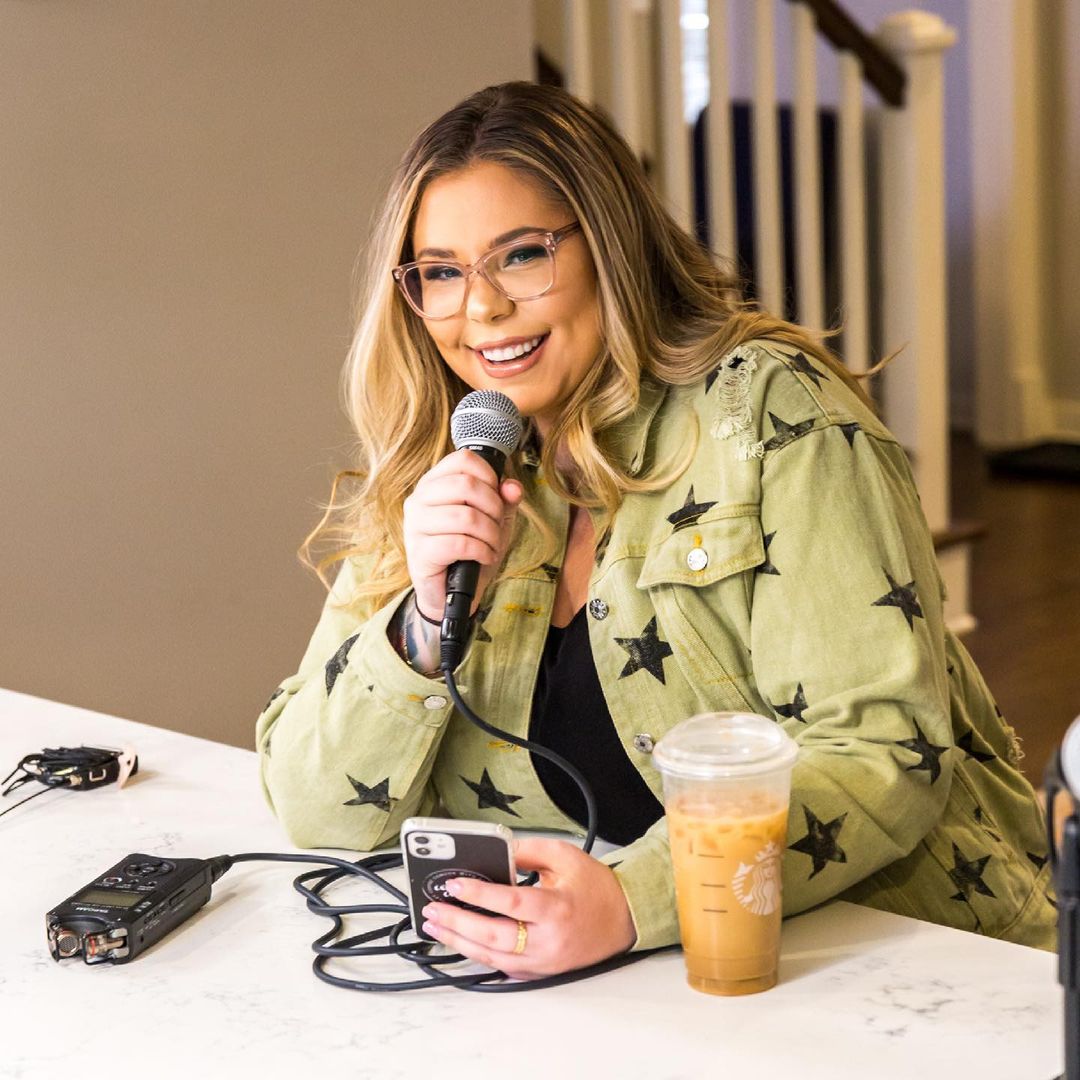 ‘I was bleeding through three and four changes of clothes per day during my period,’ she recalled before she learned of her diagnosis

She previously opened up to her podcast co-host Lindsie Chrisley, admitting she “was having such heavy periods” before her diagnosis.

Kailyn said her gynecologist ordered lab work and an ultrasound, which found she had almost 10 cysts on one ovary and the other had a cyst that was half the size of the organ. 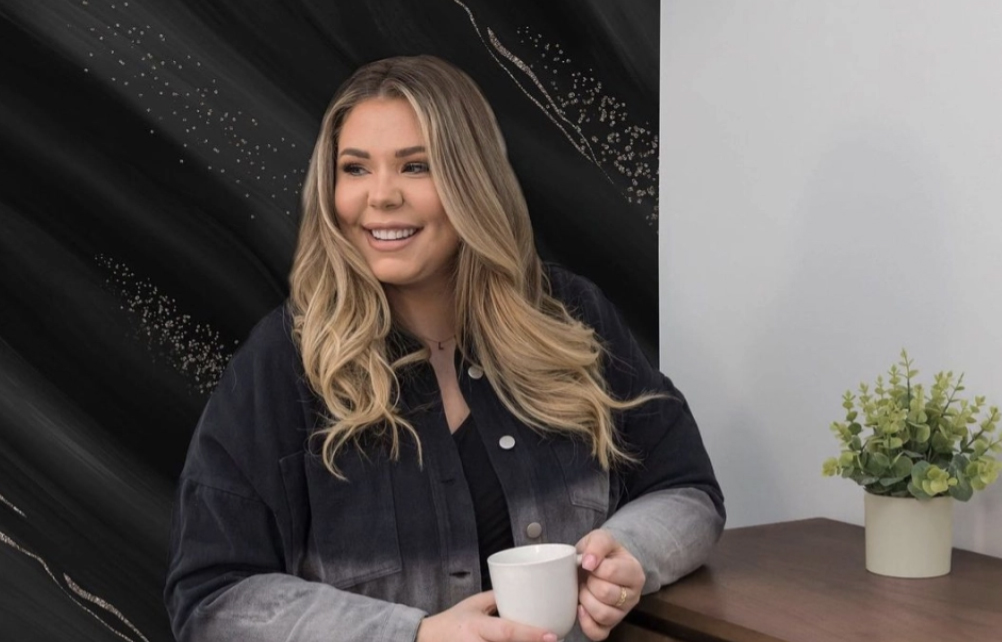 Kailyn previously revealed she has frozen her eggsCredit: Instagram

Before speaking with her doctor, the Teen Mom 2 star googled what the lab work results could mean.

She said: “The first thing that came in my mind, I’m like ‘oh my god I have cancer.’ I’m like crying. I don’t want to die… I literally cried myself to sleep.”

However, Kailyn then learned she had PCOS.

Kailyn previously explained her decision to freeze her eggs as she deals with the condition. 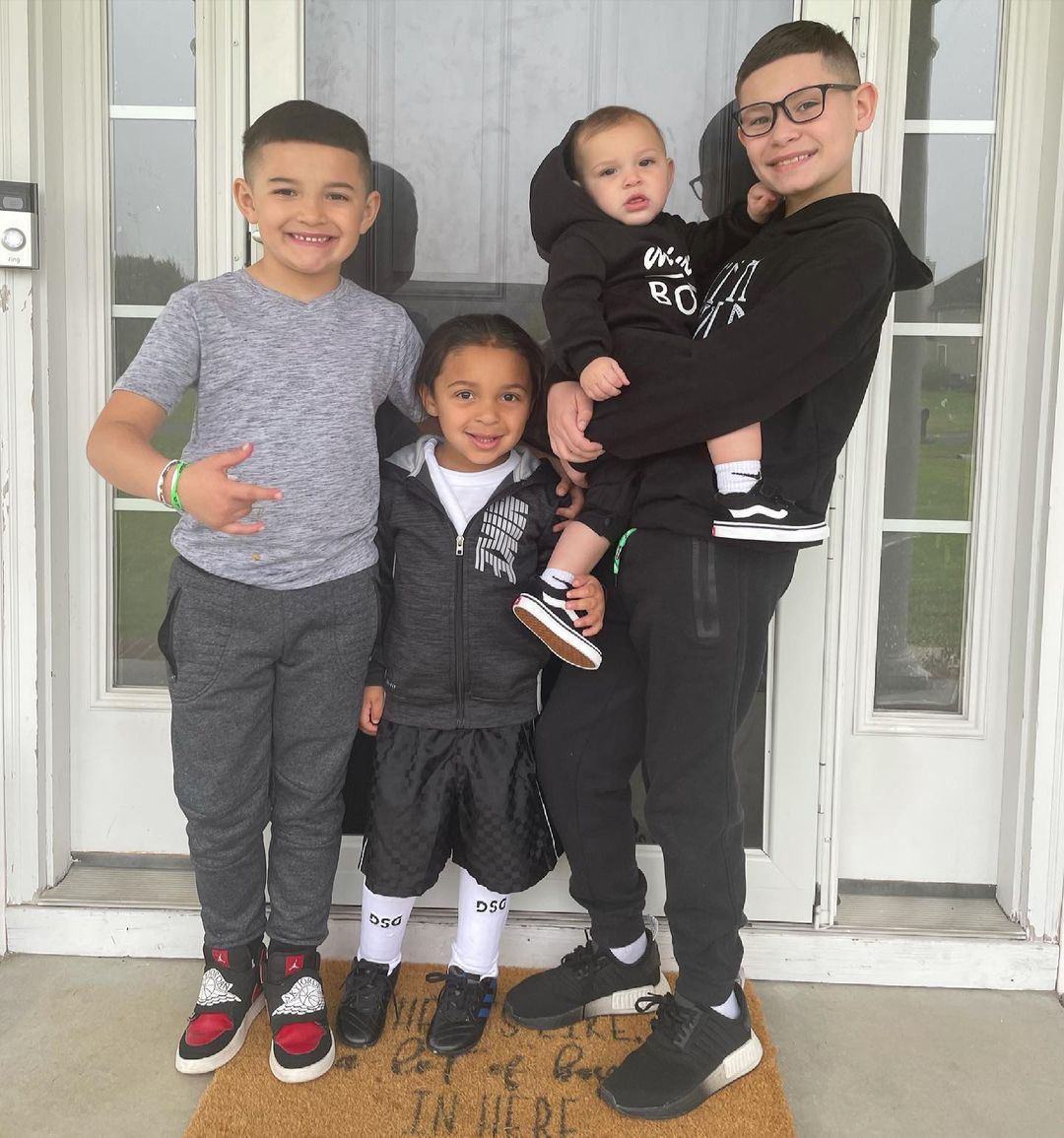 She said in another episode of her podcast: “I feel like it’s easy for anyone to say oh I’m choosing to be done having kids.

“But when the option is completely taken from you, and I’m not saying it has for me, but I feel like I’m speaking for a lot of people, I feel like it’s not fair right.

“Like we always want what we can’t have, and now you’re taking the option away from me to decide on what I want…” 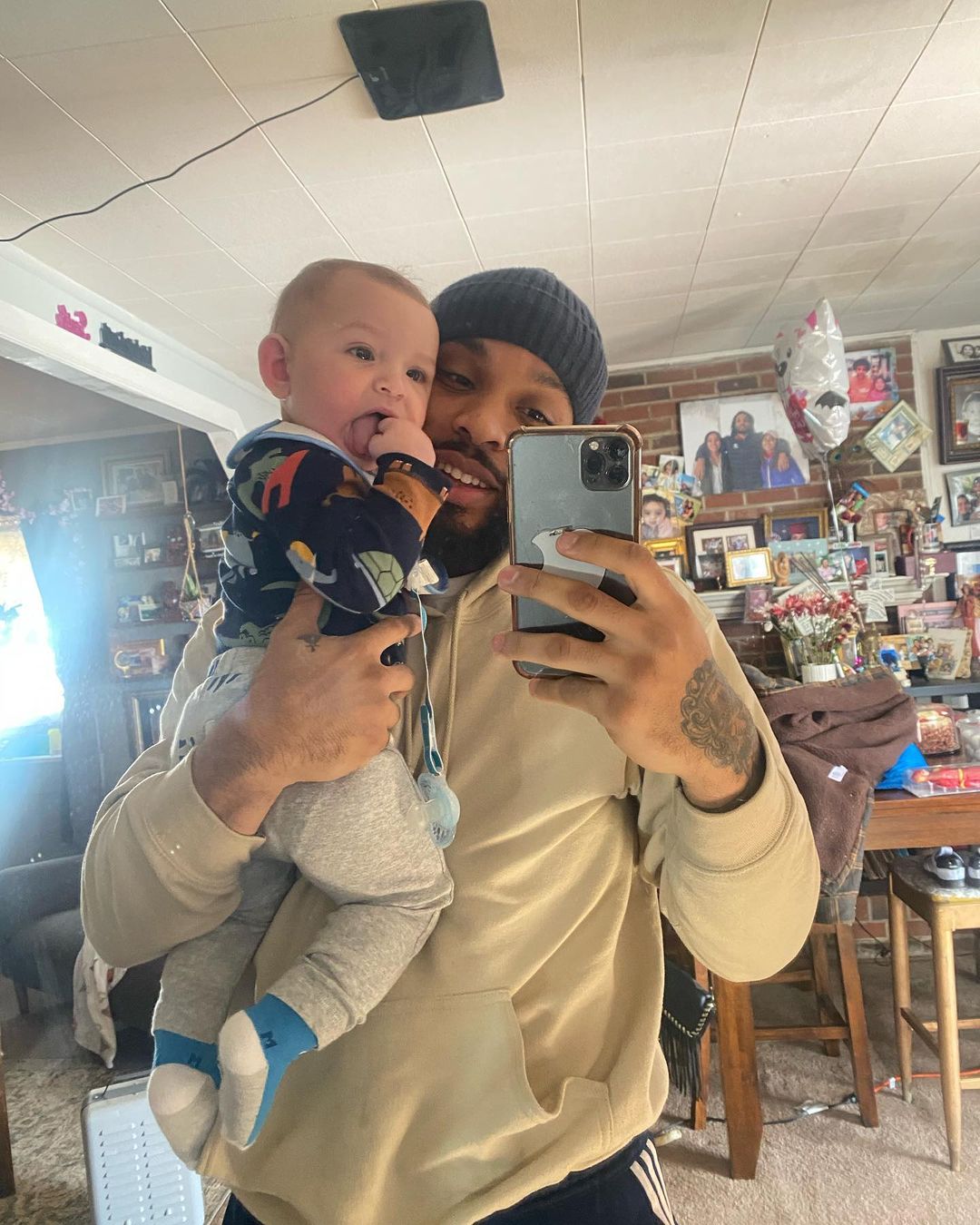 She shares her youngest sons, Lux and Creed, with her ex Chris LopezCredit: Instagram 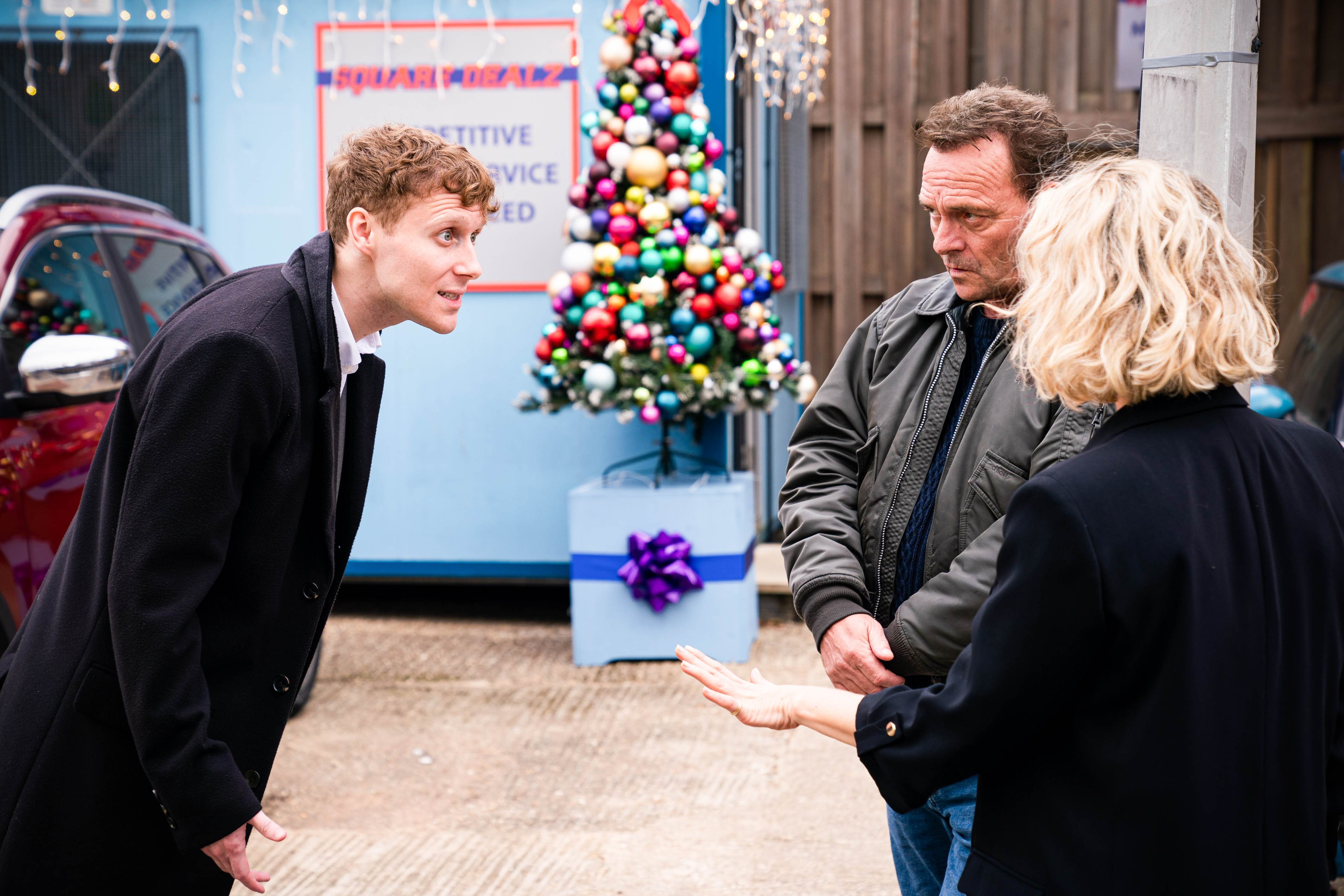 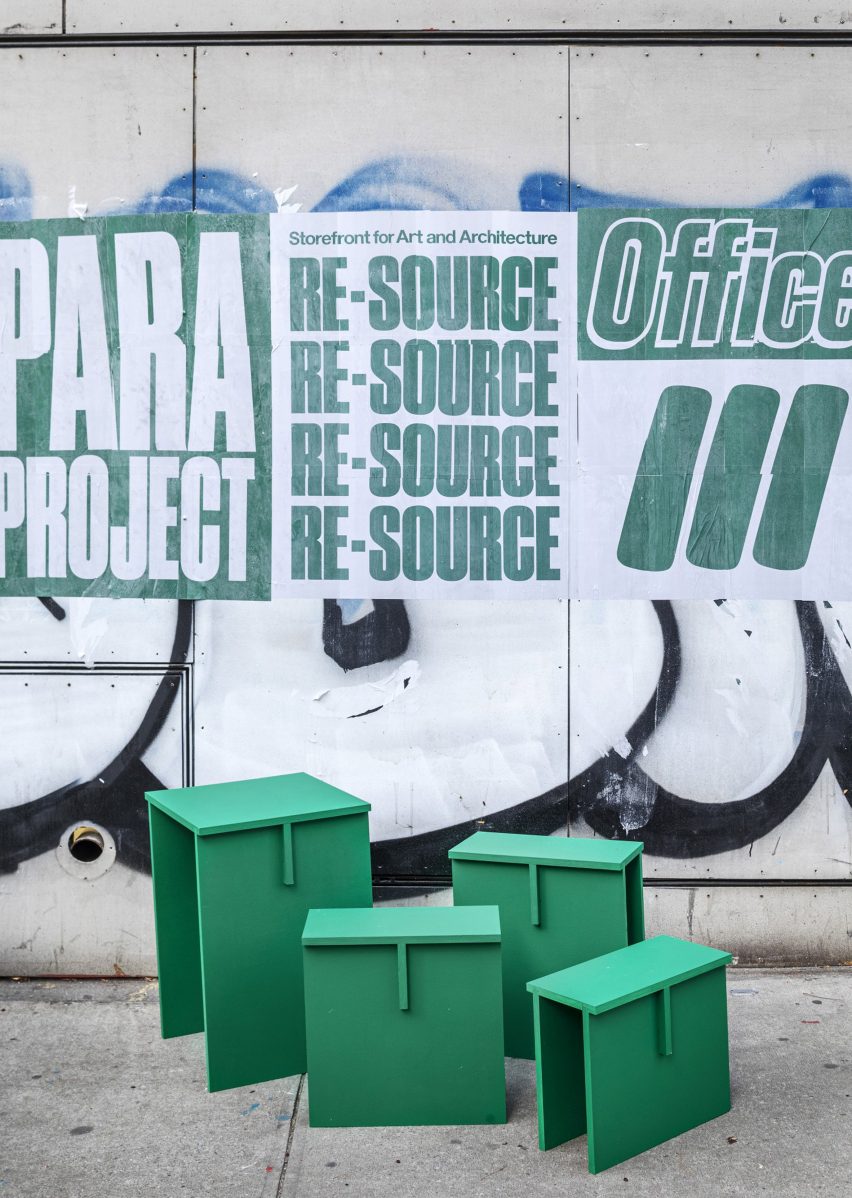 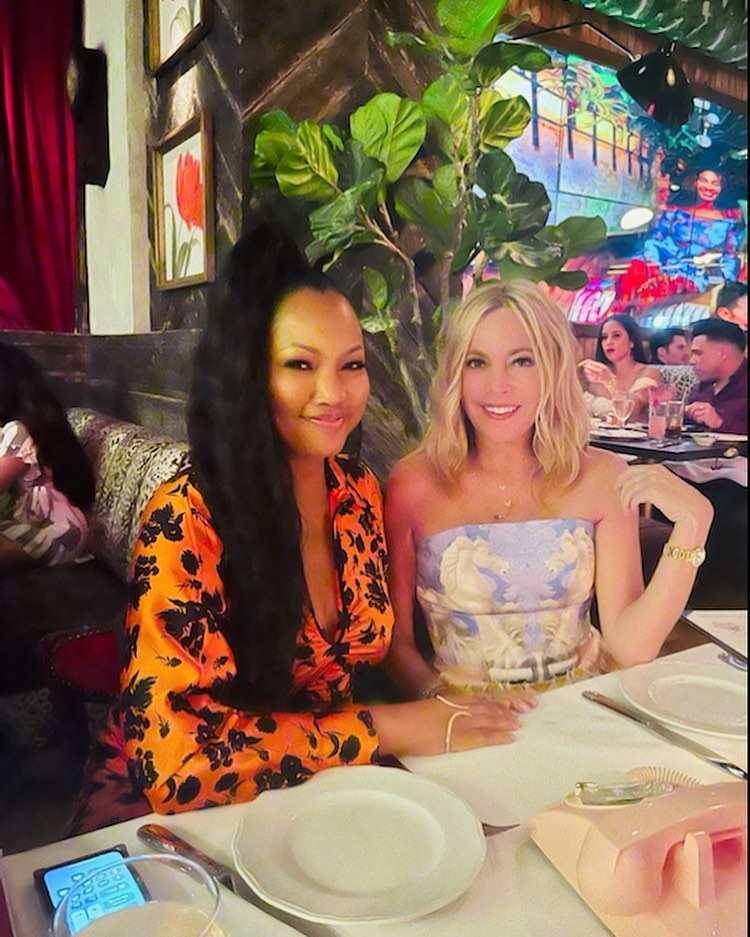 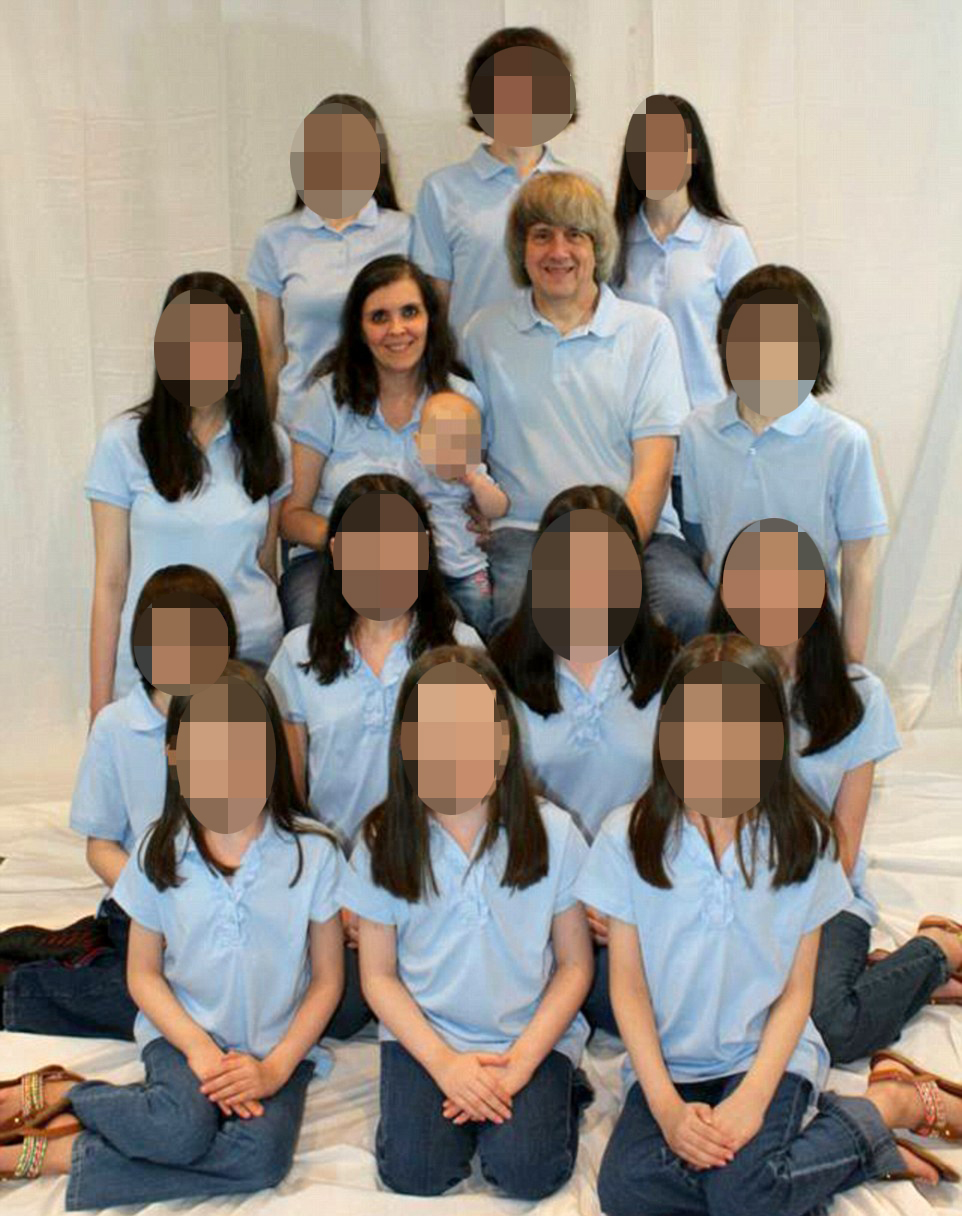 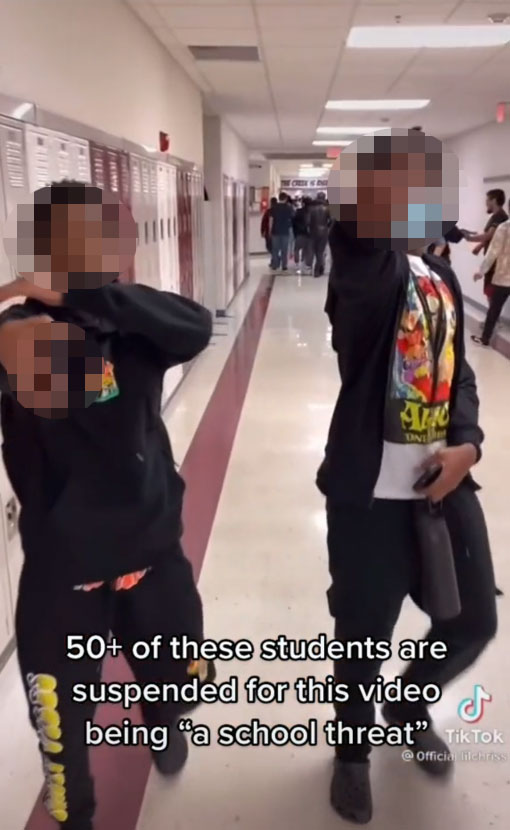 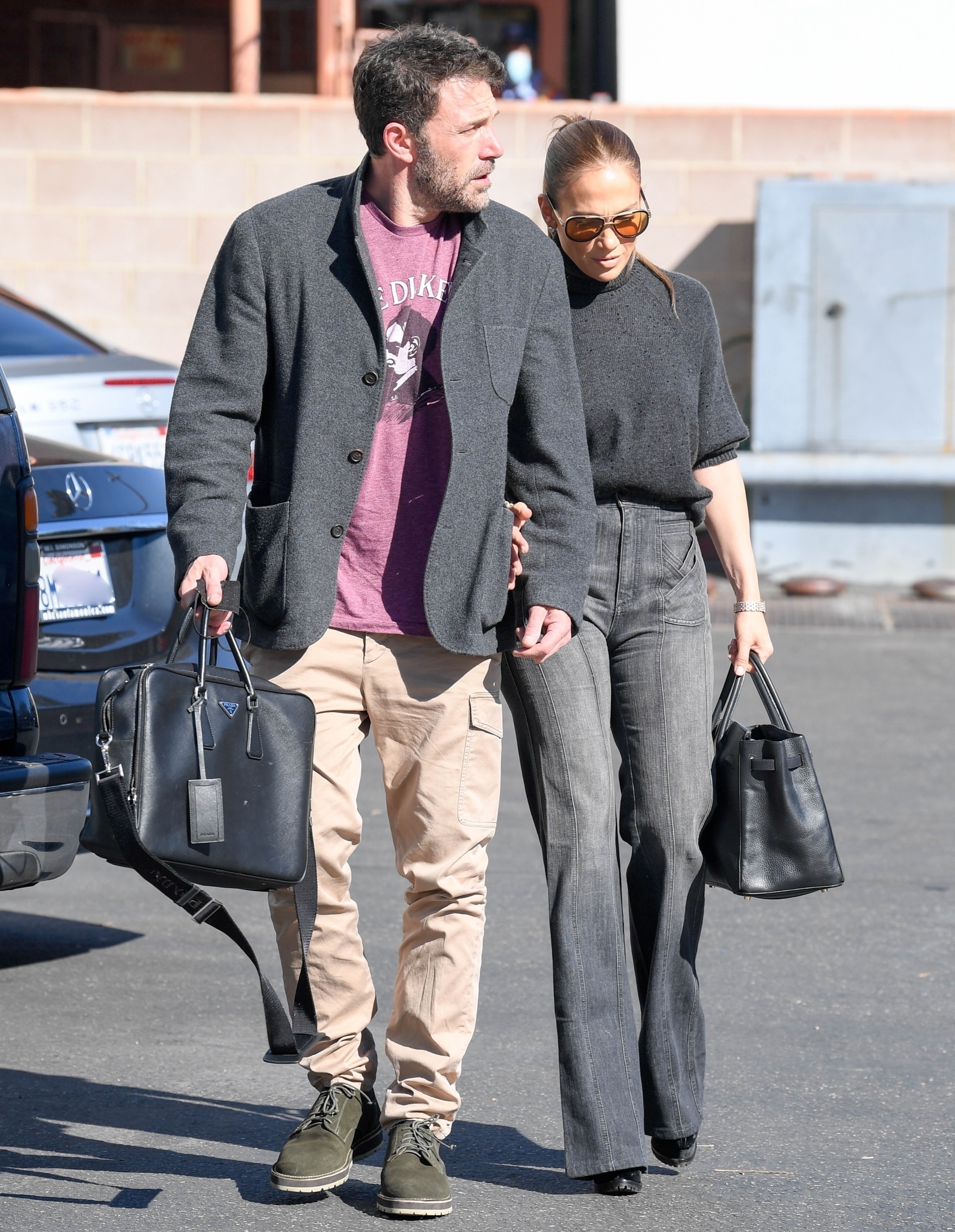 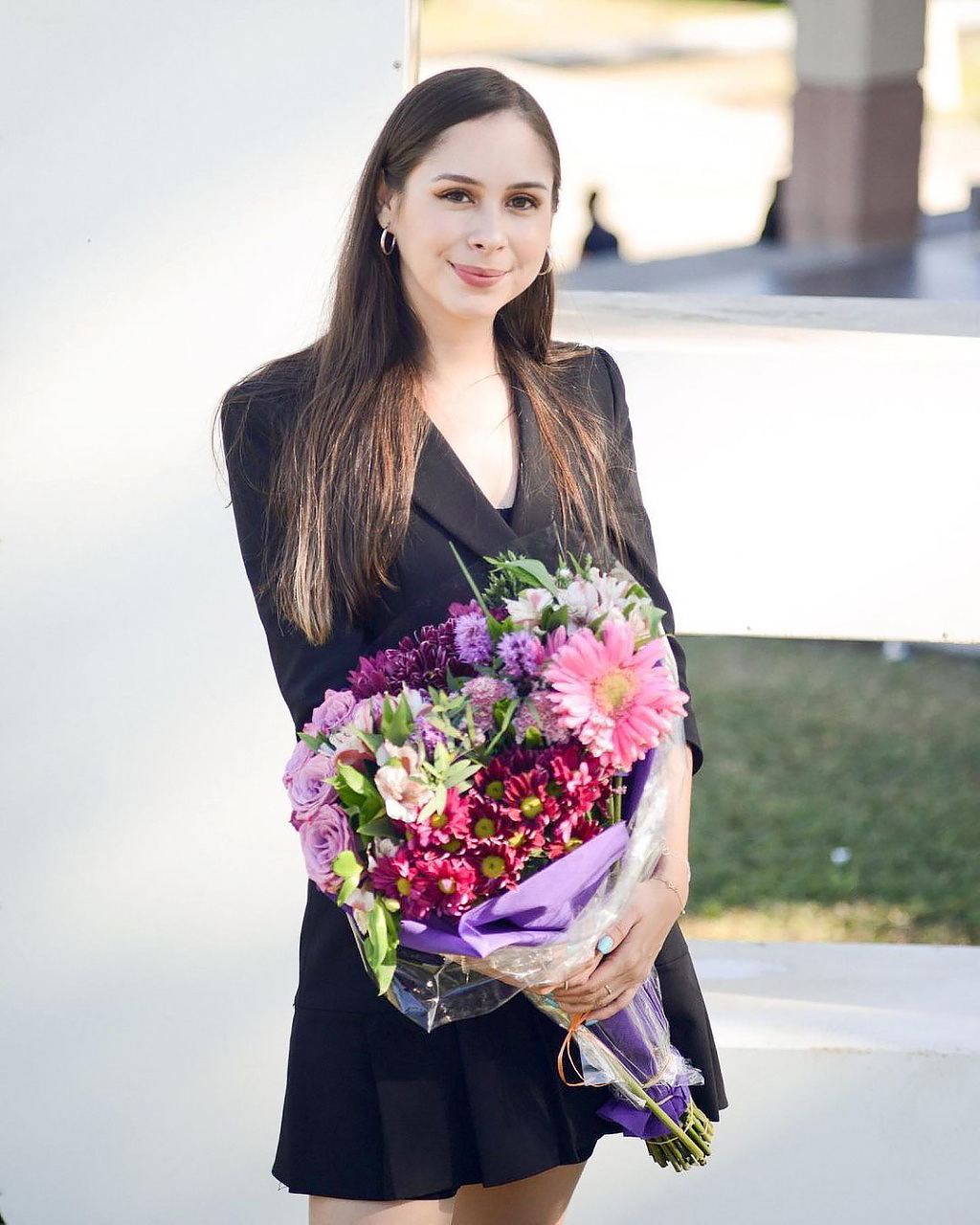 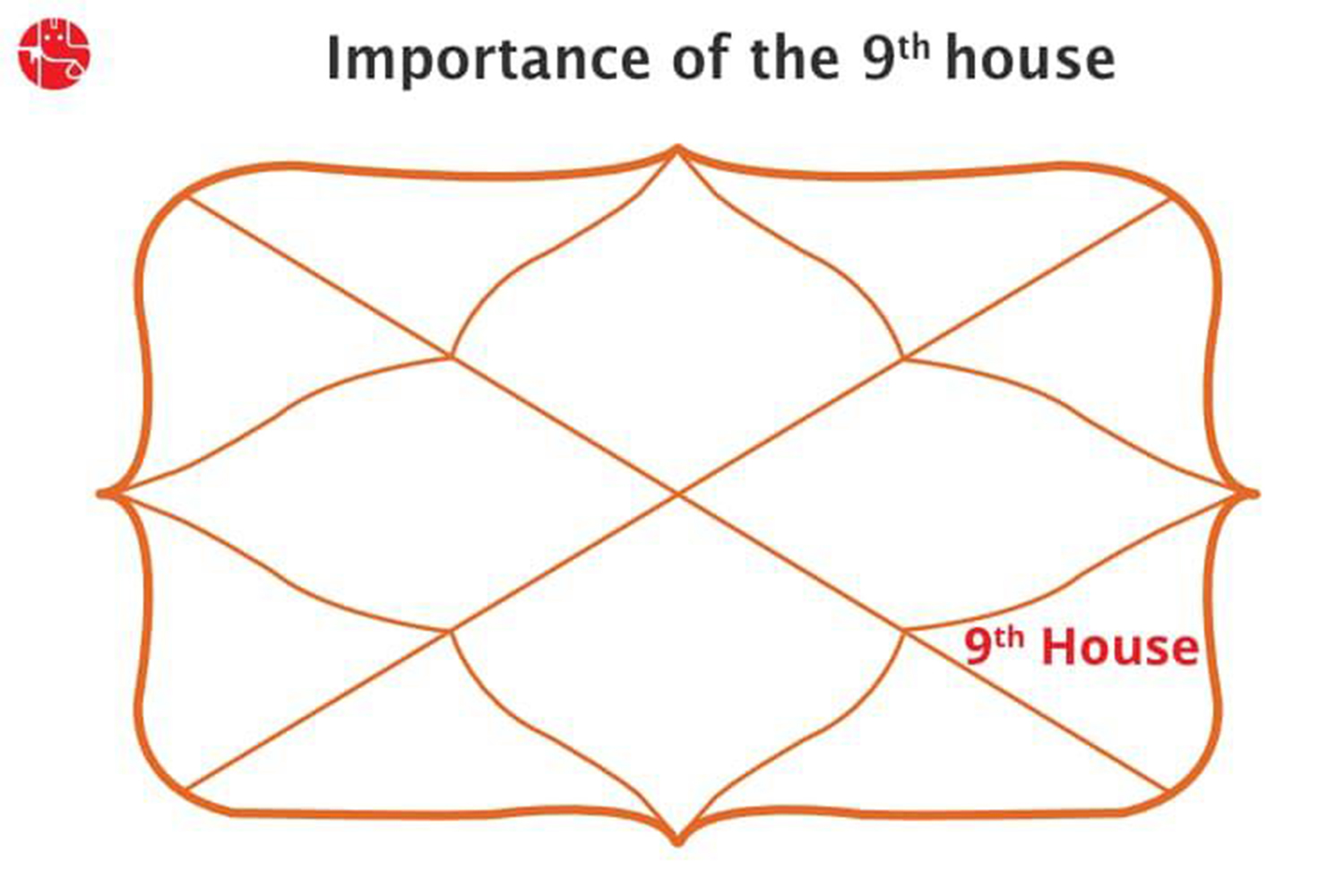 What does the 9th house represent?