TEEN Mom 2 star Jenelle Evans flipped off the camera and said she’s “going with the flow.”

The 29-year-old made the comments after she was fired from her podcast. 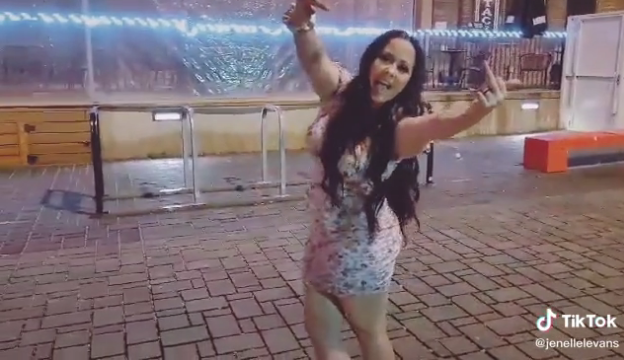 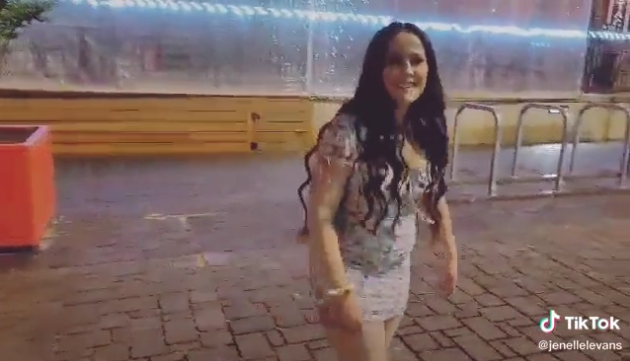 The video comes after she was fired from her podcastCredit: Jenelle Evans/TikTok

Jenelle wore a tight dress as she spun around and tried out other dance moves.

She then lifted both arms and flipped off the camera as she stuck her tongue out.

The Teen Mom 2 alum captioned the clip: “I  just go with the flow!”

The new TikTok video comes after Jenelle was fired from her podcast Girl S**t. 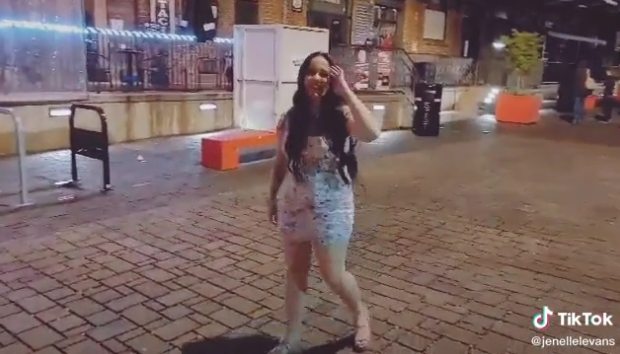 Jenelle showed off her dance moves in the new clipCredit: Jenelle Evans/TikTok 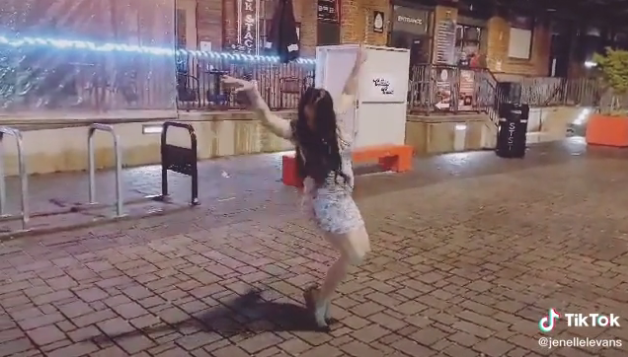 She told her fans she’s just ‘going with the flow’Credit: Jenelle Evans/TikTok

After they weren’t let into the bash, the ex MTV star shared why she believes she is no longer part of the podcast.

While sitting with David, Jenelle said in a clip exclusively obtained by The Sun: “There’s a big hate group and there’s a hate campaign against me trying to sabotage my name in any way they can. 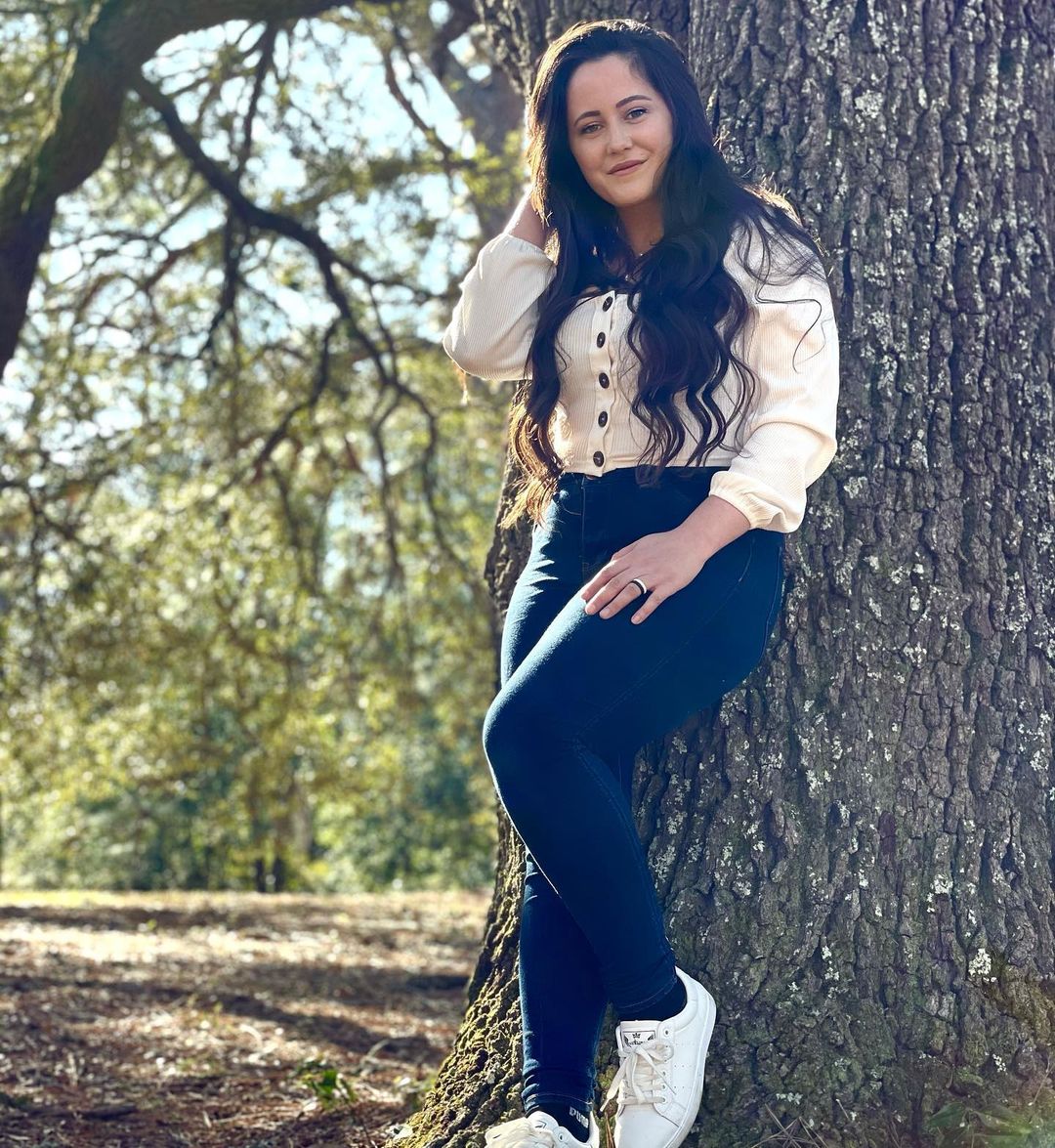 She was recently fired from the podcast Girl S**tCredit: Instagram

After adding she’s a victim of “cancel culture,” Jenelle continued to address why she’s no longer on the podcast.

She said: “This is why it’s happening. I might have to step away as a cast member, but I’m planning to still be a producer.

“Hopefully we can keep it that way. I don’t know right now because, obviously, I wasn’t allowed into the event, but it’s all good.” 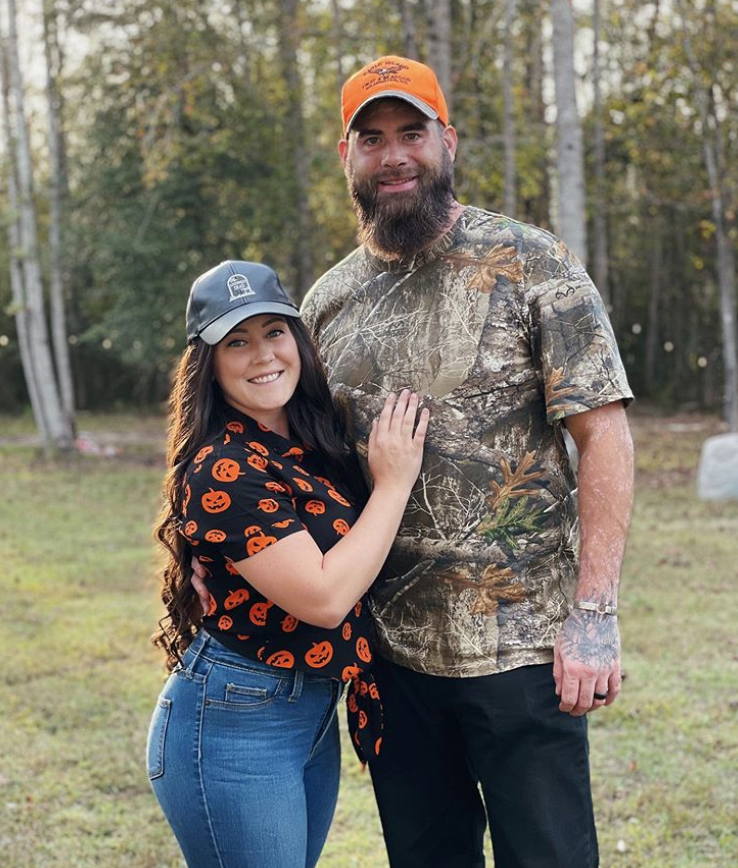 Jenelle and her husband, David Eason, weren’t let into the launch partyCredit: Instagram

The controversial couple share 4-year-old daughter Ensley together, while the former reality star is also the mother to Jace, 11, and Kaiser, six.

After the pair weren’t let into the party, Jenelle posted a TikTok at a restaurant in response to a fan who asked why she had deleted a video she’s posted promoting Girl S**t.

She told fans: “You know the cancel culture s**t, that’s basically why. 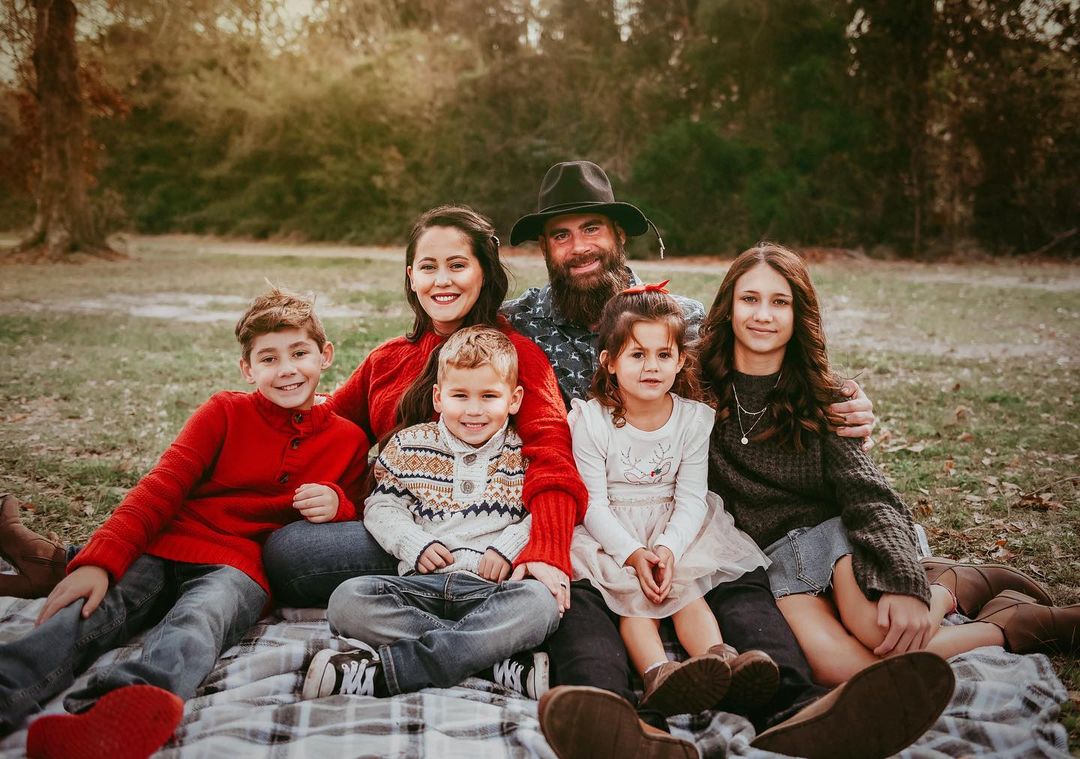 The mother of three also promised to reveal exactly what happened with the podcast on her YouTube channel, saying: “Story time will be coming soon to YouTube.”

Jenelle first began promoting the podcast earlier this week alongside 90 Day Fiancé star Deavan Clegg and a host of influencers.

Her apparent firing comes two years after she was fired from Teen Mom 2 in 2019 because her husband shot and killed her French bulldog, Nugget.

David claimed he killed the pup after he allegedly nipped at their daughter’s face.

The shooting prompted Child Protective Services to temporarily remove their children from their care. 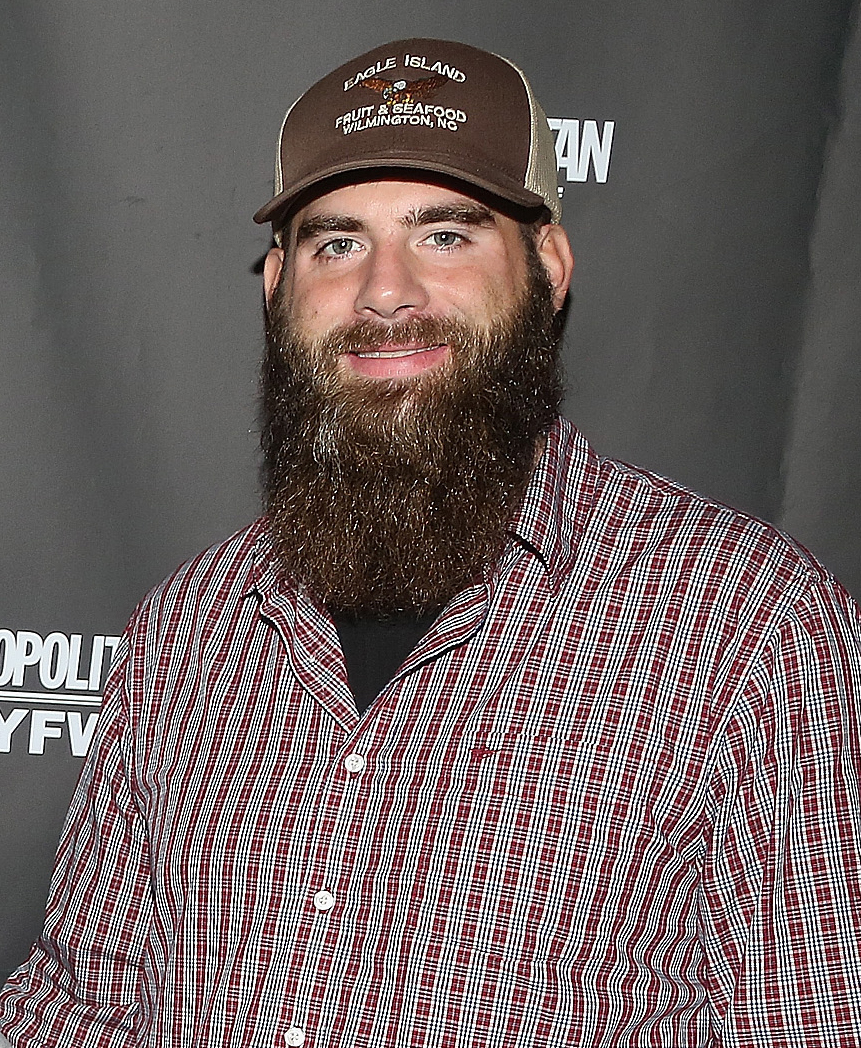