CATELYNN Lowell left fans “disgusted” when she leaked her husband Tyler Baltierra’s NSFW texts to her.

The Teen Mom OG star, 30, compiled screenshots of Tyler’s raunchiest messages to her and shared them on TikTok. 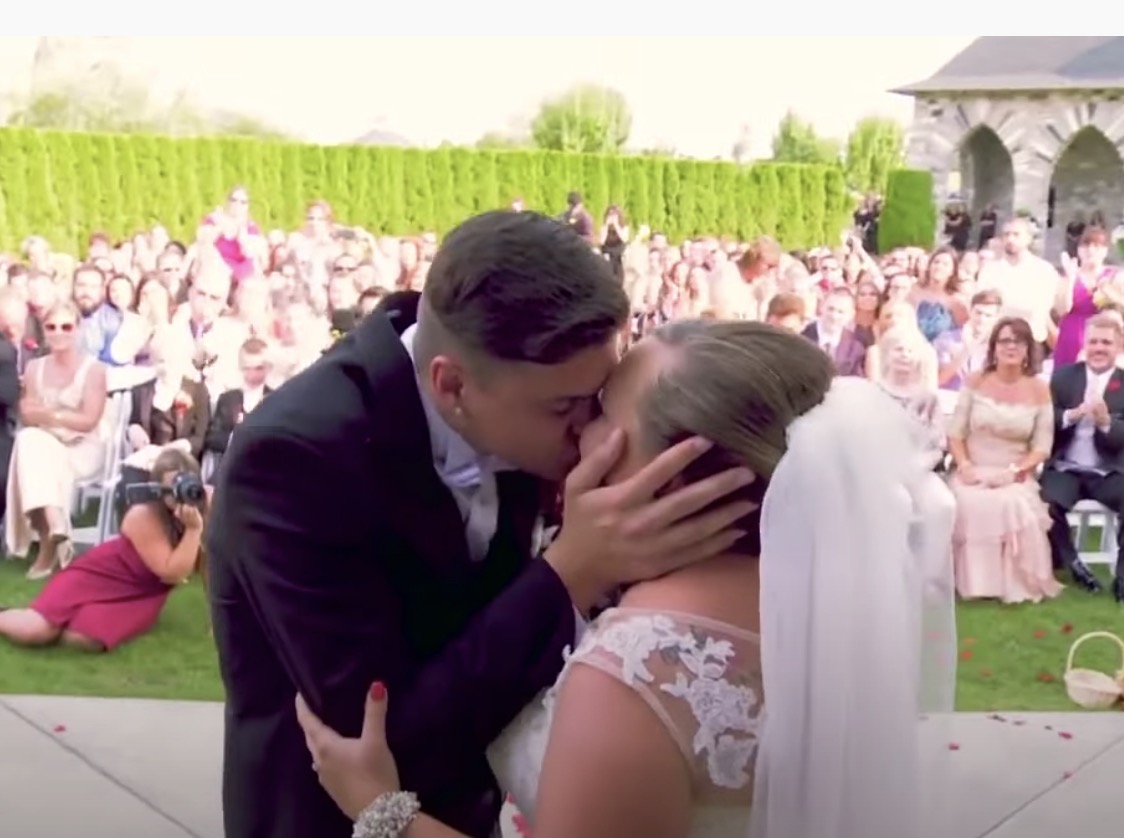 The couple has been slammed for their raunchy antics in the pastCredit: MTV/ Teen Mom 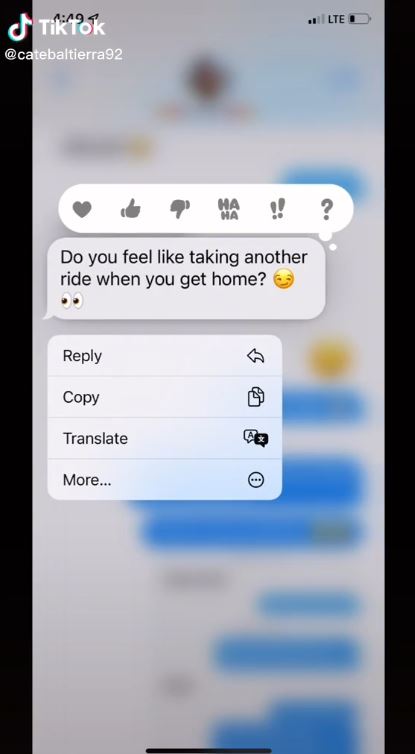 One read, “Do you feel like taking another ride when you get home?” while another said: “I’m sowwy I have wong pee pee.”

Tyler also said, “I’m gonna miss f**king you while I heal,” “SOFT is the exact OPPOSITE of what you MAKE ME,” and “You like everything else long.”

Catelynn captioned the TikTok, “Random texts from my husband,” with a laughing face emoji.

Critics flooded Reddit with their shock over the explicit messages. 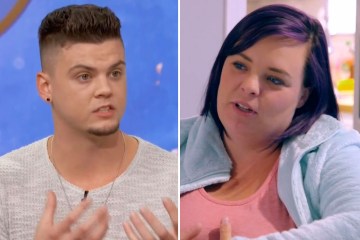 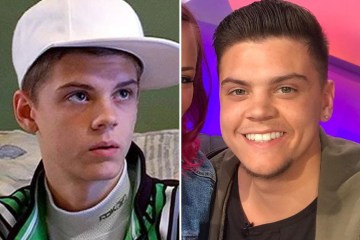 One wrote: “I’m sorry but if my husband texted me ‘wong pee pee’ I would move out.”

Another posted: “That’s gross. Not what they’re saying (though the baby talk is like wtf?) or that they have those conversations.

A third commented: “Someone please punch me in the face until I forget I saw these. Disgusting.”

This isn’t the first time Catelyn and Tyler – who have four kids together – have been slammed for their NSFW behavior.

Back in April, she was slammed for posting an “unnecessary” video of Tyler’s junk in a TikTok of their baby daughter Rya.

With Jessie J’s hit song Bang Bang playing in the background, Catelynn focused the camera on the lower half of Tyler’s body.

Weeks later, she posted a thirst trap video of her shirtless husband feeding Rya in the kitchen.

In an episode of Teen Mom, Tyler put together a whole surprise dinner outside with string lights, a blanket, and a table-clothed set-up.

Upon reading the card he wrote her, Catelynn said: “You’re so sweet. I love you.”

She added: “You deserve a blowie. How did I get so lucky to have somebody so romantic?”

The high school sweethearts have four children together.

They are parents to daughters Novalee, seven, Vaeda, three, and Rya, nine months, as well as Carly, 13, who they placed for adoption while in college. 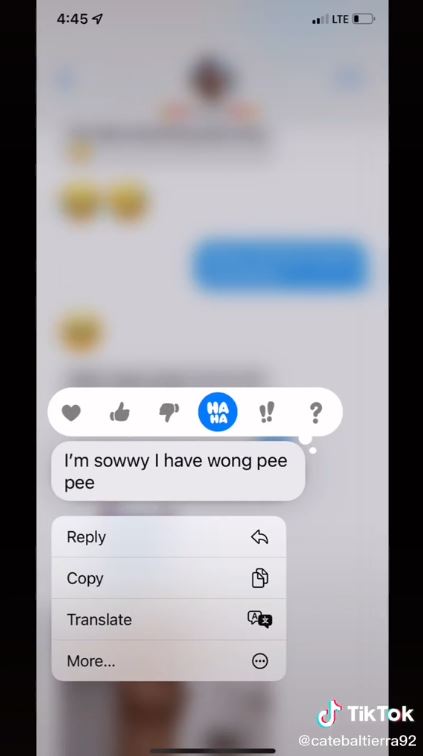 Fans slammed the messages as ‘so gross’Credit: TikTok 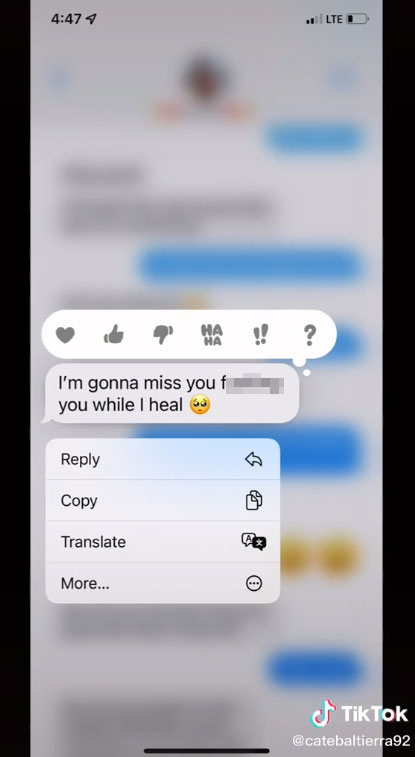 They questioned why Catelynn felt the need to share them with the publicCredit: TikTok