A 15-YEAR-old teen boy died after a school shooting in Arkansas on his first day of in-person learning.

Daylon Burnett was pronounced dead on Wednesday evening, just two days after he was shot at Watson Chapel Junior High School in Pine Bluff, Arkansas, according to reports. 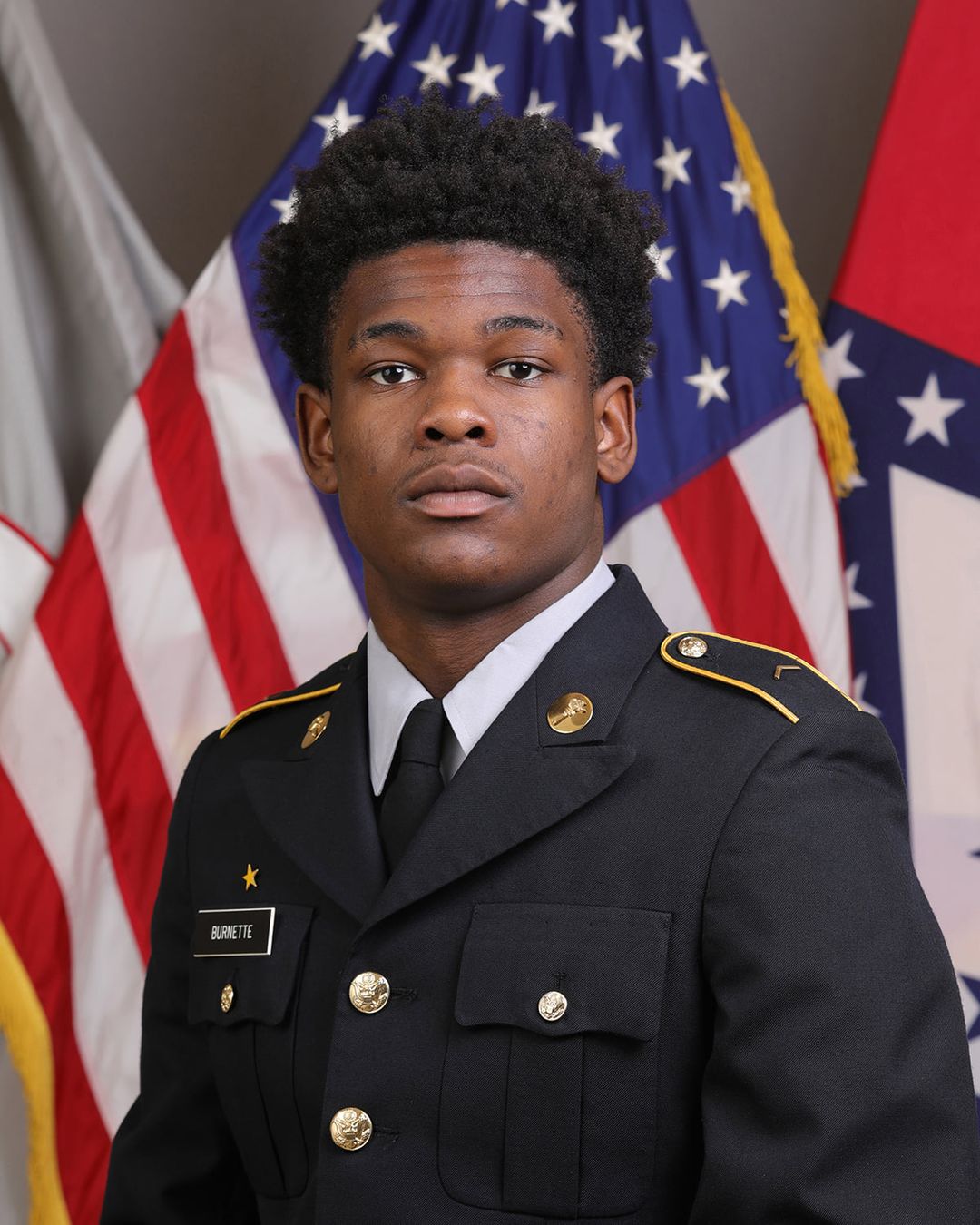 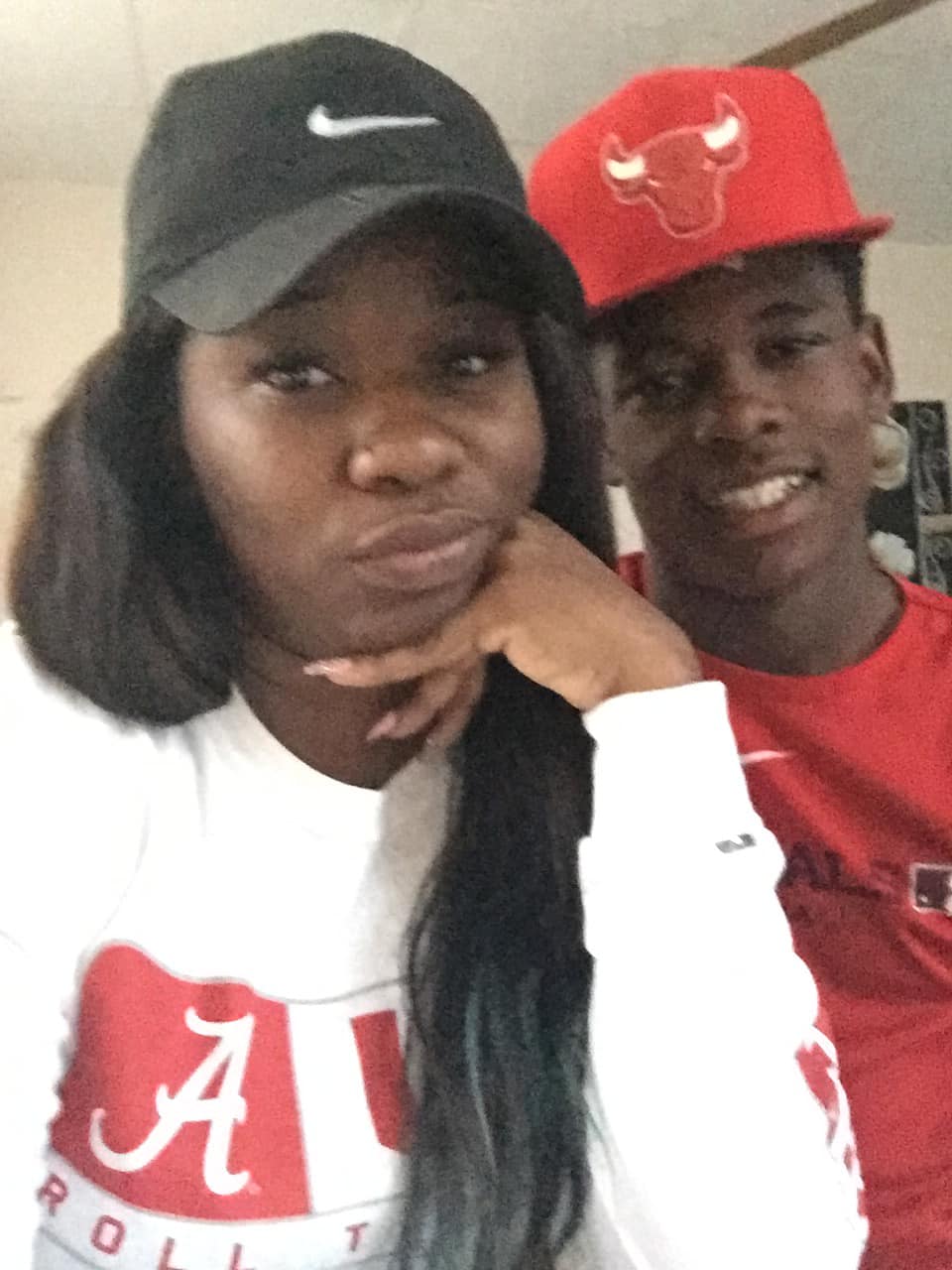 Burnett’s mom, Keisha Lee, wrote to Facebook on Wednesday: ‘Y’all my boy got his wings at 5:35 pm’Credit: Facebook 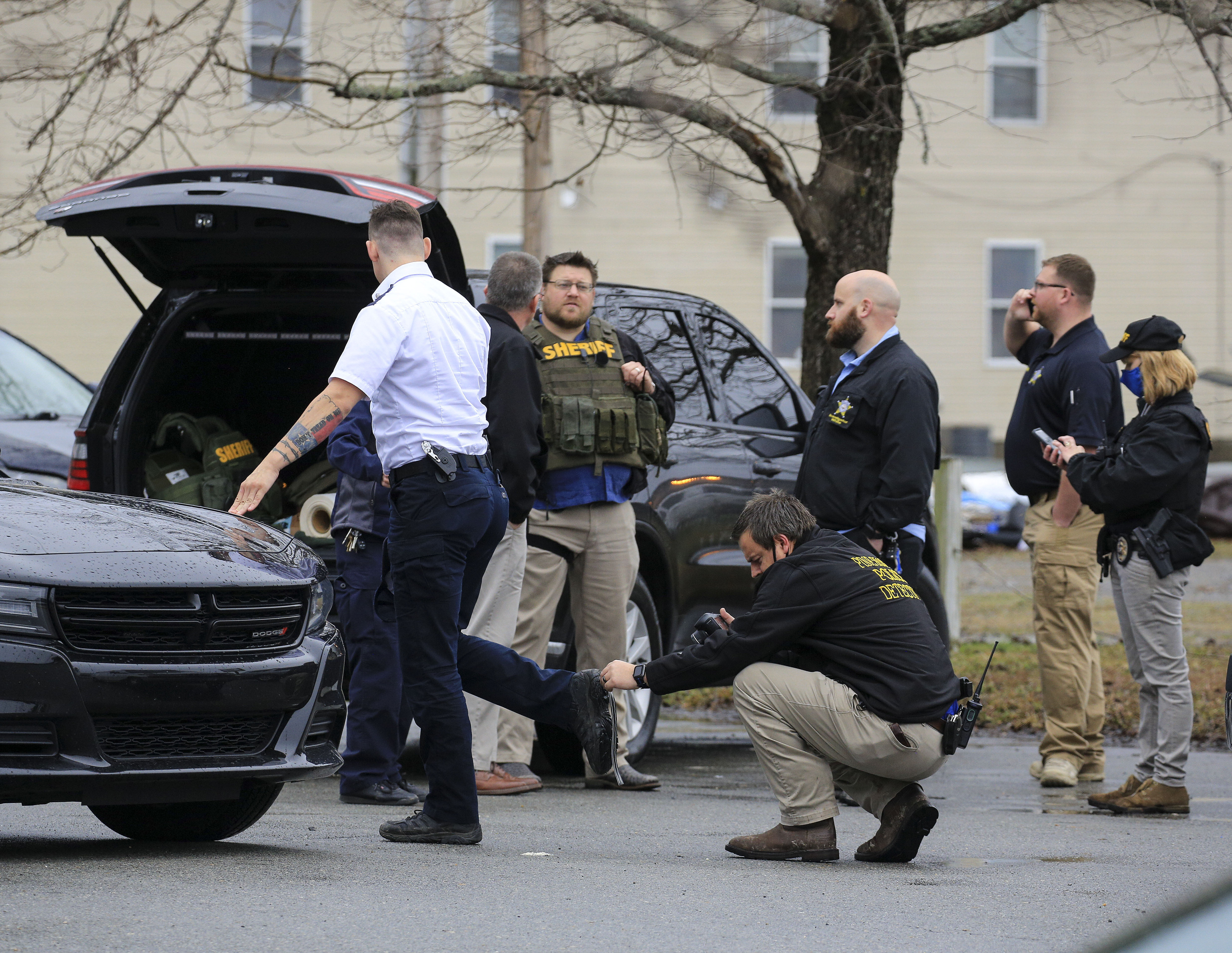 The death of Burnett, who was shot on the first day of in-person learning at his junior high school, was confirmed by Pine Bluff Police Department spokesman Lt. David DeFoor in an email to Arkansas Democrat-Gazette.

Burnett’s mom, Keisha Lee, wrote to Facebook on Wednesday: “Y’all my boy got his wings at 5:35 pm.”

The next day she wrote: “My baby is gone and I can’t bring him back.”

Before Burnett succumbed to his injuries, a 15-year-old student, Thomas Quarles, was arrested after shooting and gravely inuring his classmate. 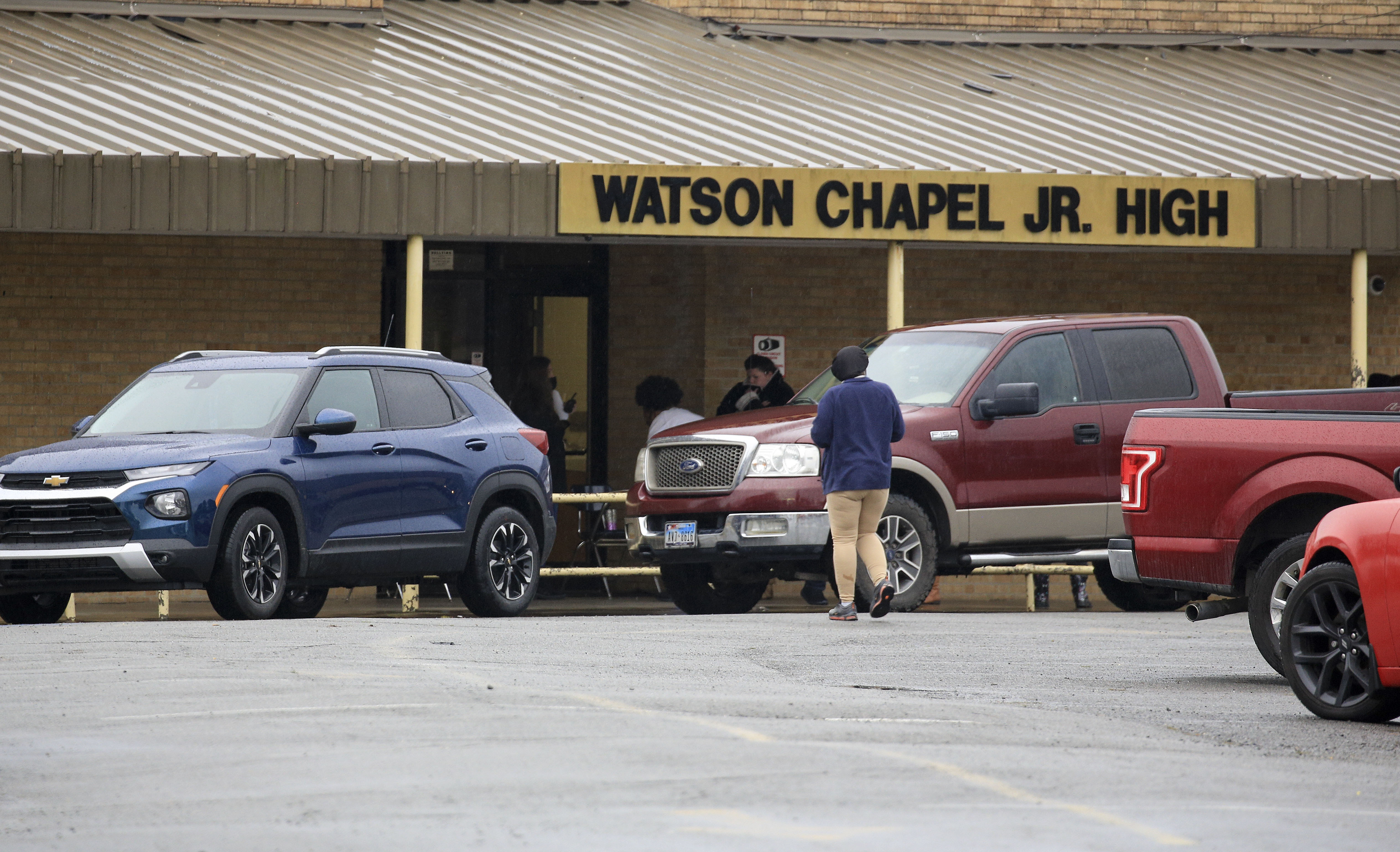 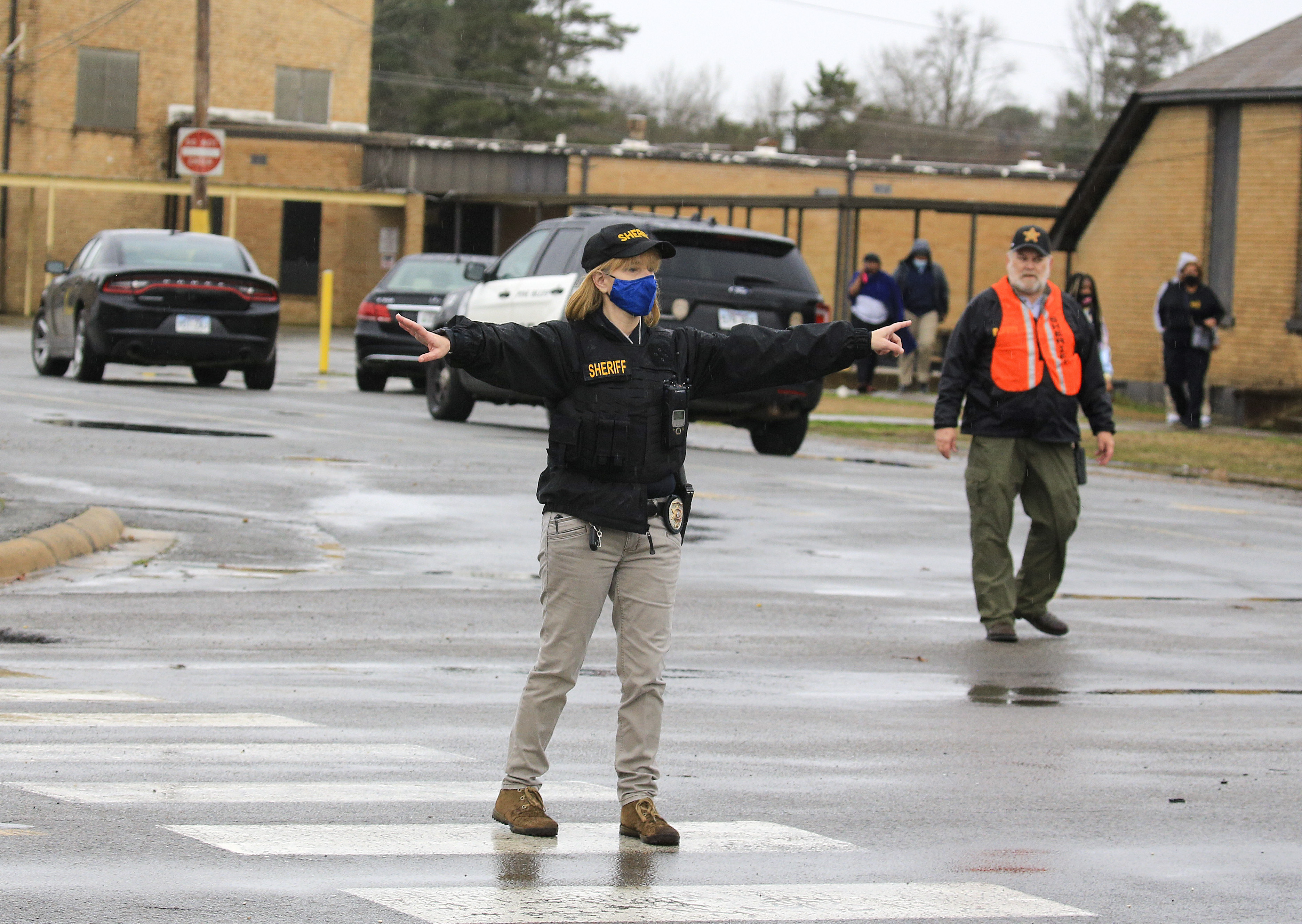 Police initially reported that Burnett had died just hours after the shooting, but later confirmed that he was still alive after the attackCredit: AP:Associated Press

According to the Democrat-Gazette, Prosecuting Attorney Kyle Hunter said on Wednesday that authorities were “seeking a first-degree battery charge,” however, they said the state would “seek a homicide charge if Burnett died.”

Police initially reported that Burnett had died just hours after the shooting, but later confirmed that he was still alive after the attack.

Following the Monday shooting, Burnett was reported to be hospitalized in “very serious” condition at Arkansas Children’s Hospital, the Pine Bluff Police Department said in a press conference.

The juvenile suspect was placed in custody on Monday morning after police found him hiding behind a house off campus. 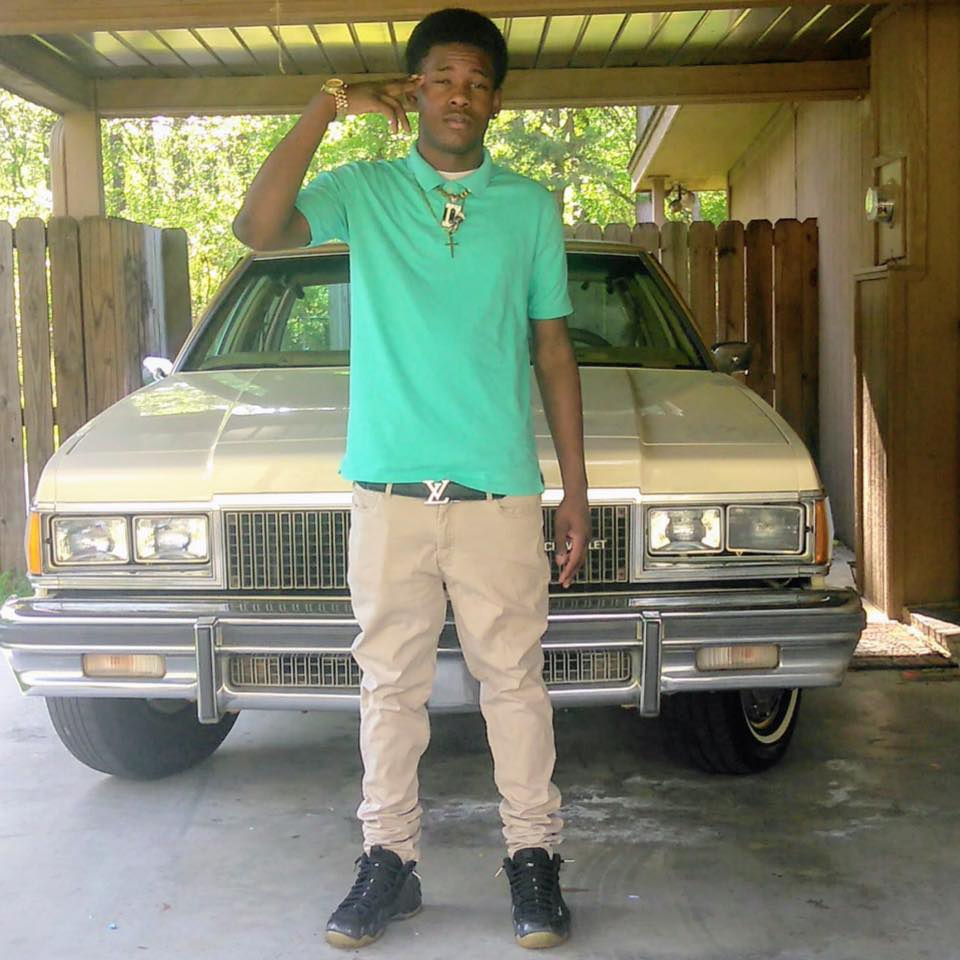 Burnett was shot on the first day of in-person learning at his junior high schoolCredit: Facebook

The suspect has reportedly been taken to a juvenile detention facility pending the filing of formal charges.

Following the shooting around 10am, police told reporters that they believed the shooter had left the premises. They later tracked him down using a police dog team.

Police revealed they suspected the attack was “a targeted incident as opposed to a random incident,” but they did not have a “definitive motive.”

The high school was placed on lockdown at the time of the incident, but it was lifted by the afternoon. 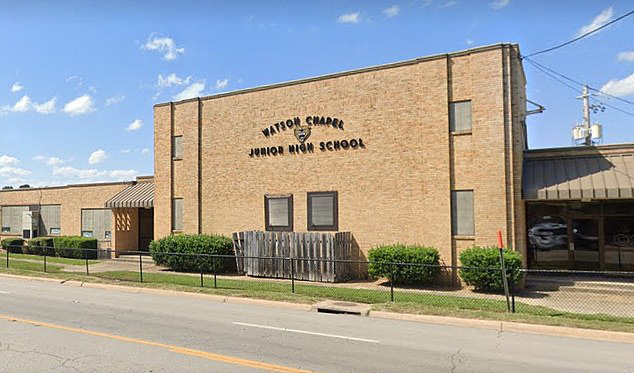 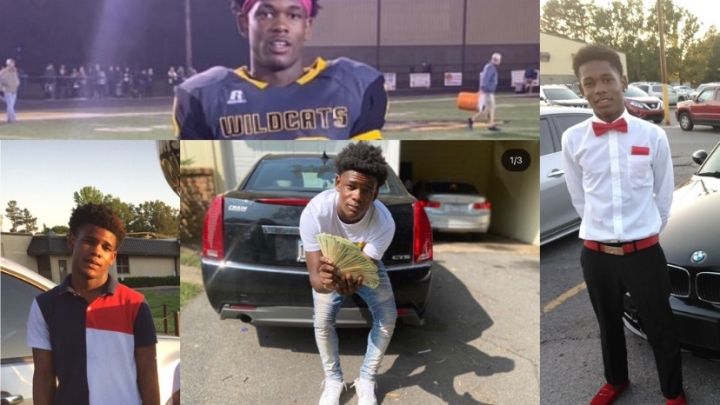 Burnett succumbed to his injuries at the age of 15Credit: Go Fund Me

In a statement, the Watson Chapel School District said: “This was an isolated incident and all students are safe at this time.

“The parents of the student hurt has been notified so if you have not been notified by the school your student is safe and secure.

“The police are not letting anyone in and out of the buildings. You will not be allowed to come get your student at this time.”

In a follow-up post district added “all students are safe!”

Pine Bluff Police reportedly cleared the building and the area following the incident.

A SWAT team was also present at the school and checked numerous buildings and classrooms.