A YOUNG man has broken his silence on alleged sexual abuse he endured from a high school teacher when he was 16 years old and she was 28.

Ryan Crue claims his high school Spanish teacher, Kate Boozer, had sex with him more than 100 times and had the classroom windows covered with black construction paper so they would not be discovered, FOX 2 Detroit reported earlier this week. 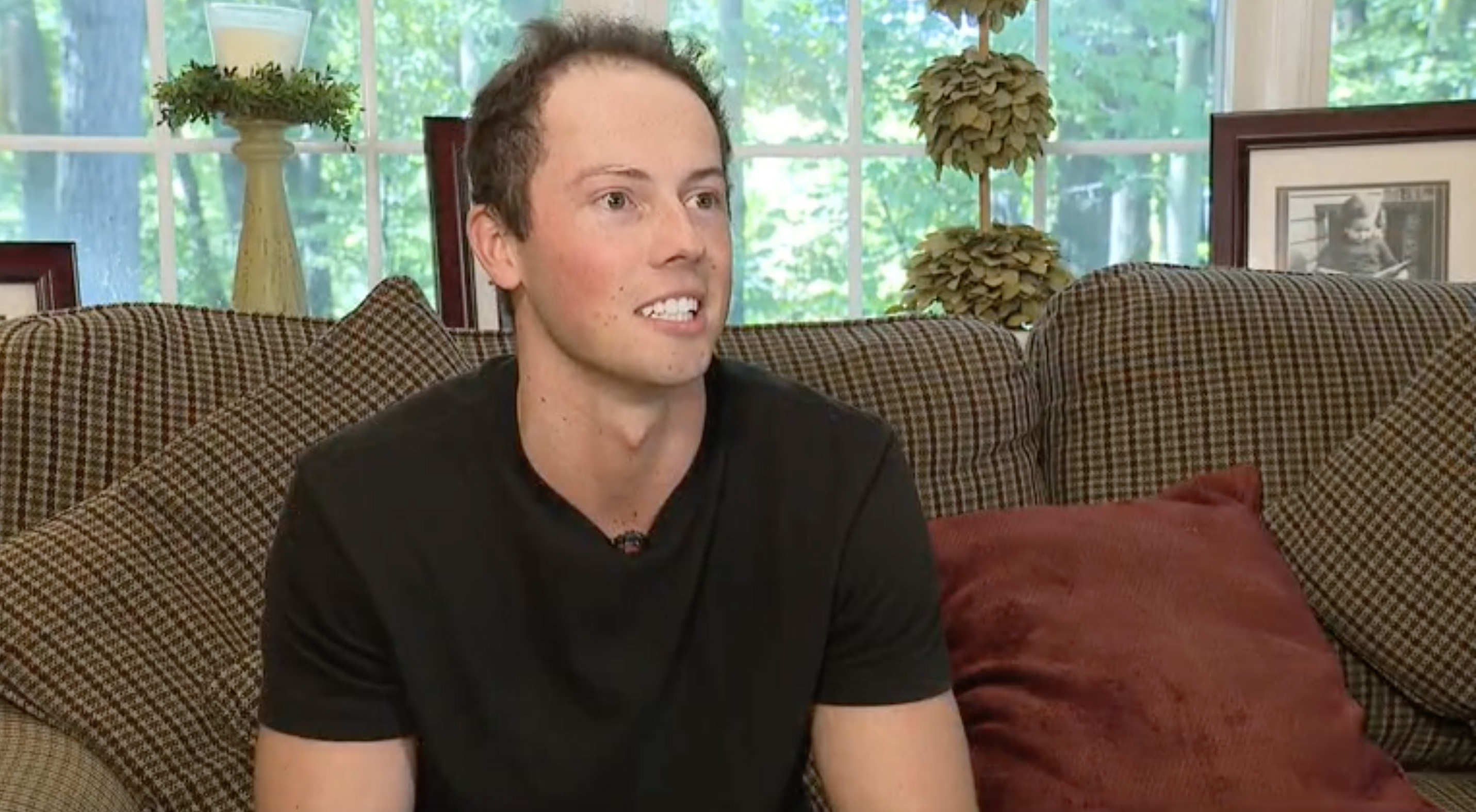 The alleged crime began in 2014 during Crue’s junior year at Lake Orion High School in Michigan.

Crue alleges that his relationship with Boozer—a young, attractive and popular teacher—went from instructor and student to something more.

“It was after school one of the first times that there was any physical interaction that was incredibly inappropriate,” Crue said.

He said that Boozer gave him gifts and had sex with him in the classroom after making sure no one could see them inside.

Crue tried to drop out of Boozer’s class during his senior year, prompting his mother, Nancy Hatalsky, to request a meeting with Boozer and the school administrators.

Boozer apparently cried twice during the meeting, which Hatalsky called one of numerous “red flags.” 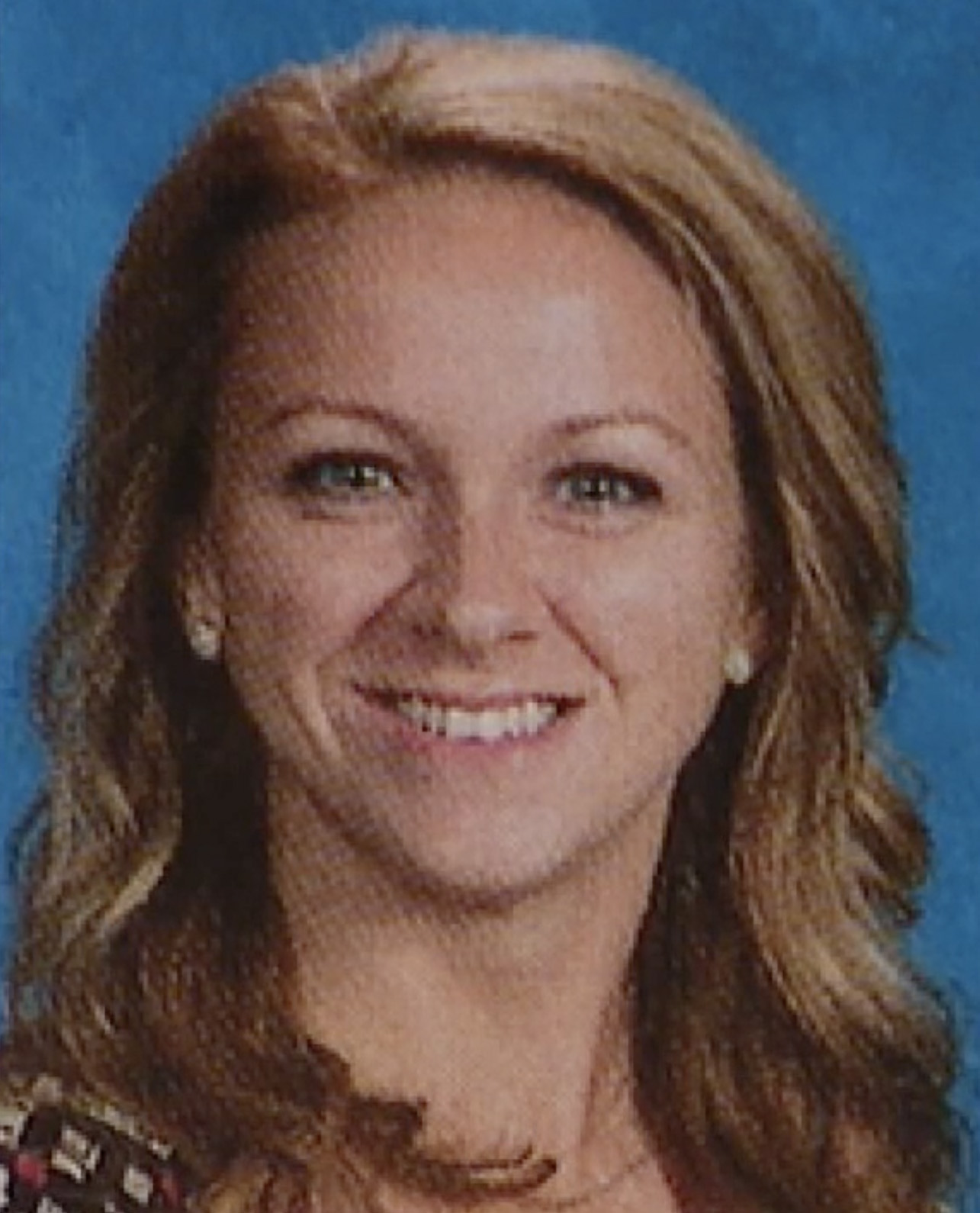 The Spanish teacher also called Crue at odd hours of the night, according to a phone log he shared with the TV station.

School administrators allowed Boozer to resign, rather than terminating her.

In a statement to FOX 2 Detroit, Lake Orion Schools said they “promptly investigated the allegation at the time it was brought to the district including cooperation with the Oakland County Sheriff’s Department.”

“As far as we are concerned, the case is closed,” Boozer and her lawyer stated.

Crue said he could no longer keep the traumatic experience to himself during his sophomore year at Michigan State University, and started losing weight and cutting himself.

He said going public with his story has helped him cope with the pain.

“I feel like I have my feet back under me,” he said.

“But it’s still a climb that is going to take years, but I’m back on the right path, and being able to speak about it and not being afraid to say ‘I’m a victim of sexual abuse’ is powerful.”