TAYLOR Swift won Album of the Year at the 2021 Grammys on Sunday, which made her the first woman to win the award three times.

The 31-year-old took home the honor for her eighth studio album, Folklore. 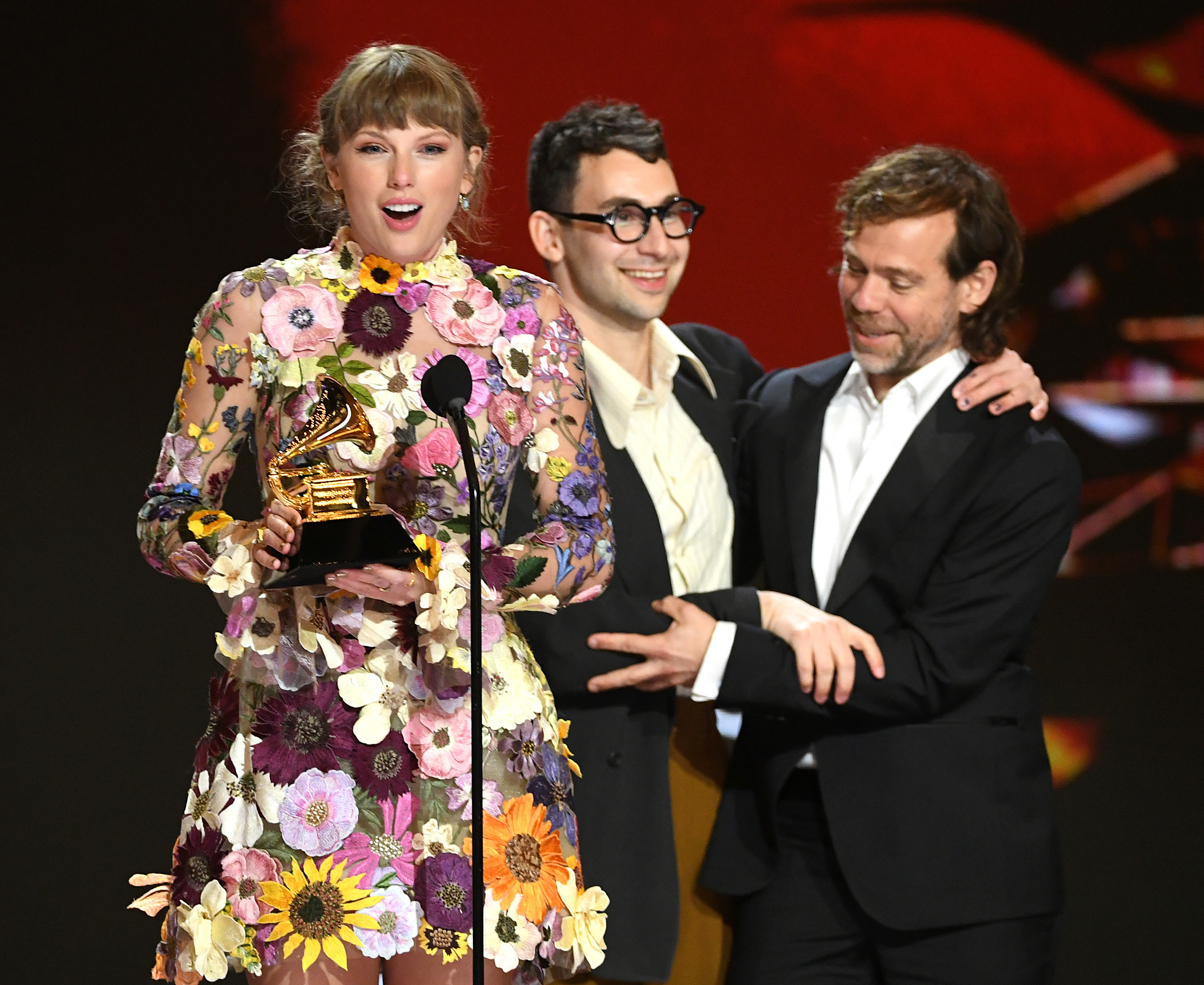 Frank Sinatra, Paul Simon and Stevie Wonder are the only other artists to win the Album of the Year category three times.

She said: “Joe is the first person that I play every single song that I write, and I had the best time writing songs with you in quarantine.”

The two have co-written multiple songs together, including Exile and Betty off her Grammy-winning album Folklore. 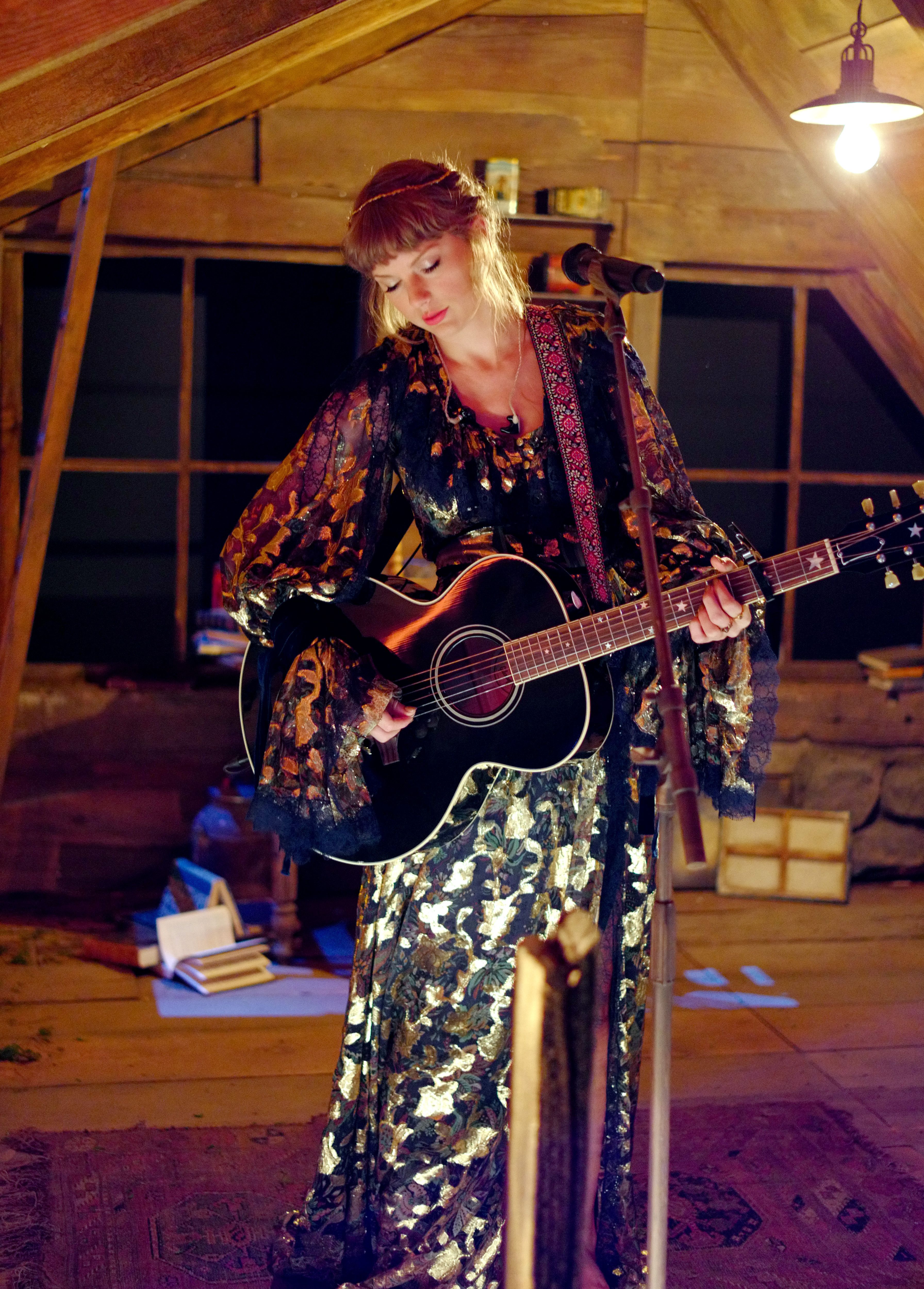 During the ceremony, Taylor sang a medley of her songsCredit: Getty Images 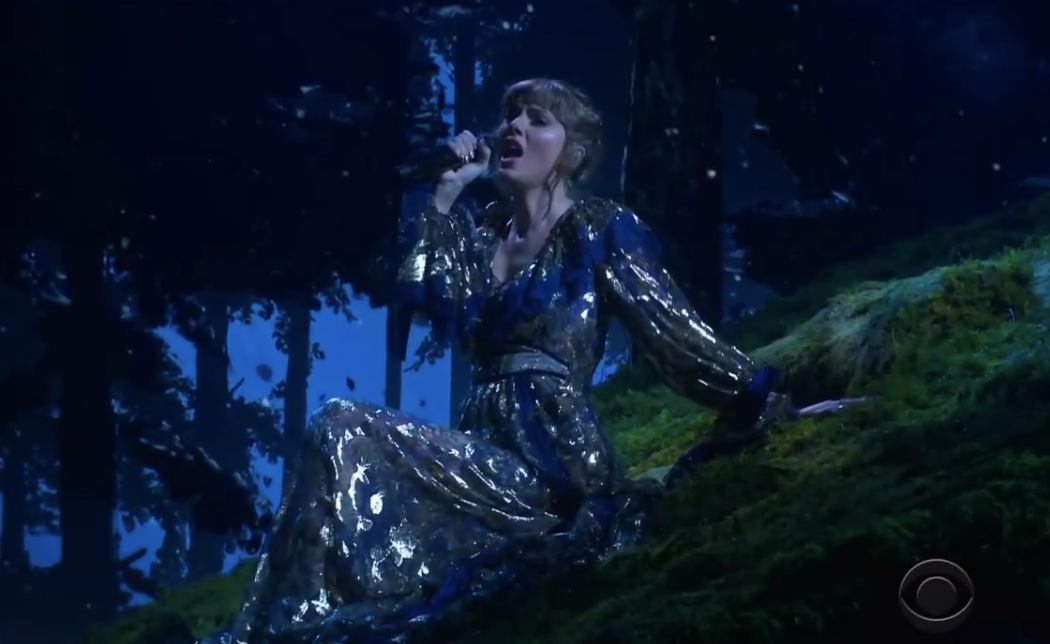 The 31-year-old singer added, speaking directly to viewers: “You guys met us in this imaginary world that we created, and we can’t tell you how honored we are forever. 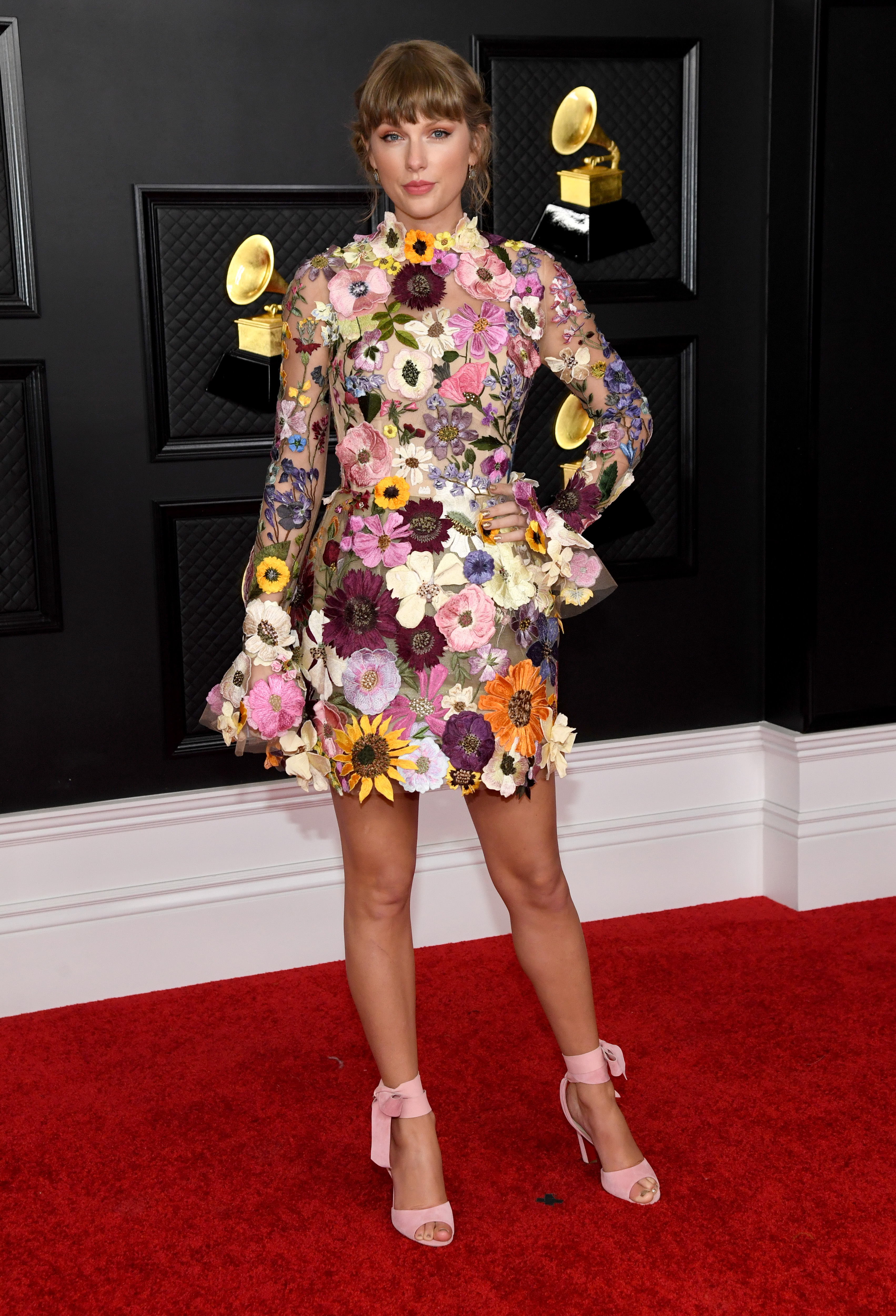 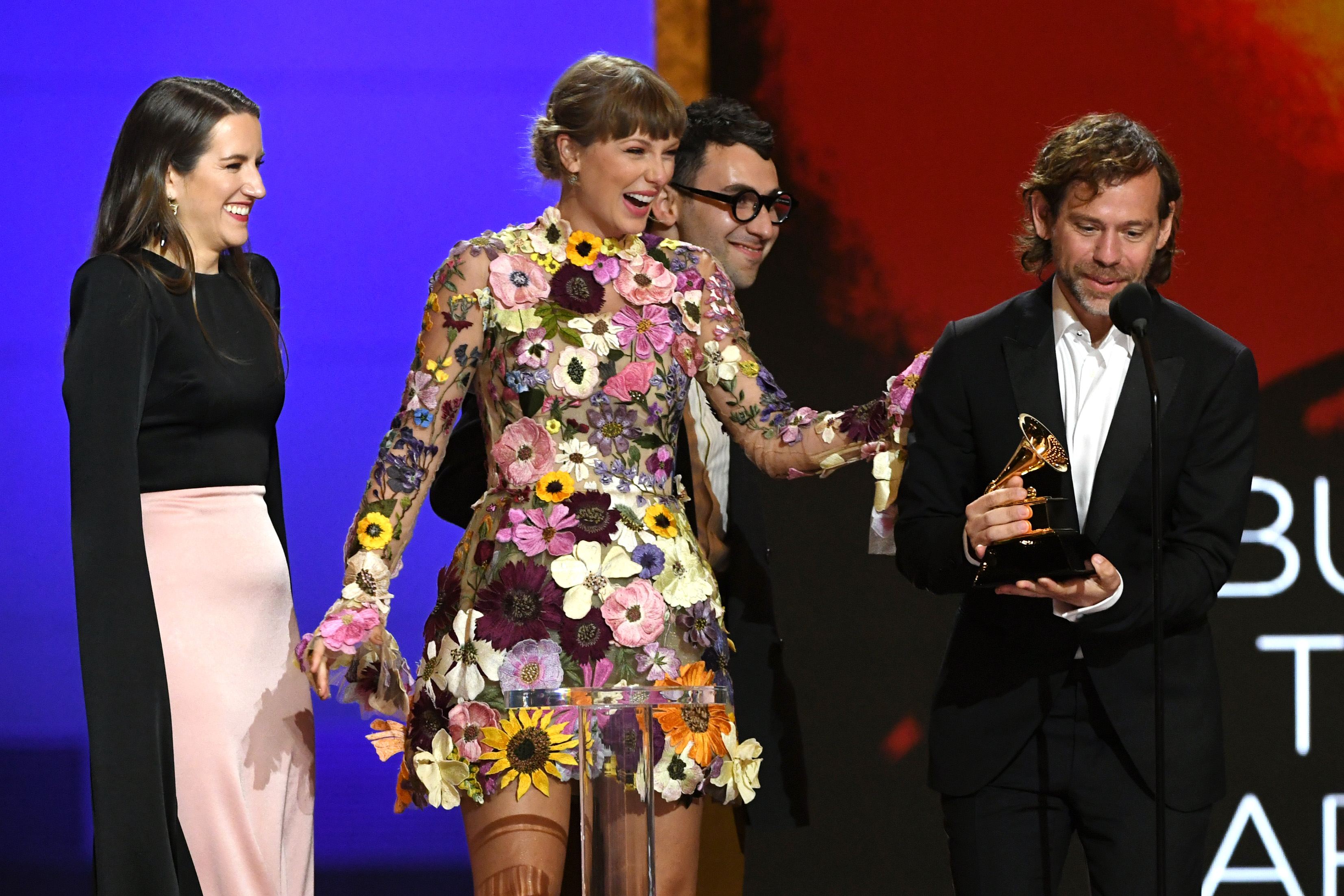 During her speech, she thanks fans, collaborators and her boyfriend Joe AlwynCredit: Getty Images

The singer finished the look with bright pink heels and wore her hair up with just her signature bangs framing her face.

For her performance, the singer switched it up with a different floral gown.

Taylor wasn’t the only one to break a record during this year’s Grammys.

Beyonce made a surprise appearance at the ceremony and accepted multiple awards, including ones for Best Rap Song, with Megan Thee Stallion, and Best R&B Performance.

With 28 total honors, she now holds the record for most Grammy wins by a female artist.