A TALENTED university graduate was found hanged after becoming paranoid that she was punching above her weight in a relationship, an inquest heard today.

Rosie Johnson, 22, had a row with her boyfriend the night she was last seen and had been dwelling on a comment from a stranger who told her she was “punching”.

Rosie Johnson had been dwelling on a comment from a stranger before she was found hangedCredit: Solent News

The zoology grad, who was working at a holiday camp where she had met boyfriend Brendan, was also worried about work before she disappeared, the inquest heard.

She was said to be anxious about a mediation meeting at the camp, following a minor dispute with a colleague.

The University of Glasgow graduate was last seen by her room mate at PGL Little Canada, where she worked as an activities instructor on the Isle of Wight.

Ariane Massey, 27, told the hearing how Rosie had met Brendan when she started working at Little Canada, near Ryde, in February 2019 and they soon became a couple.

She said Brendan was a team leader and Rosie would often stay in his room. 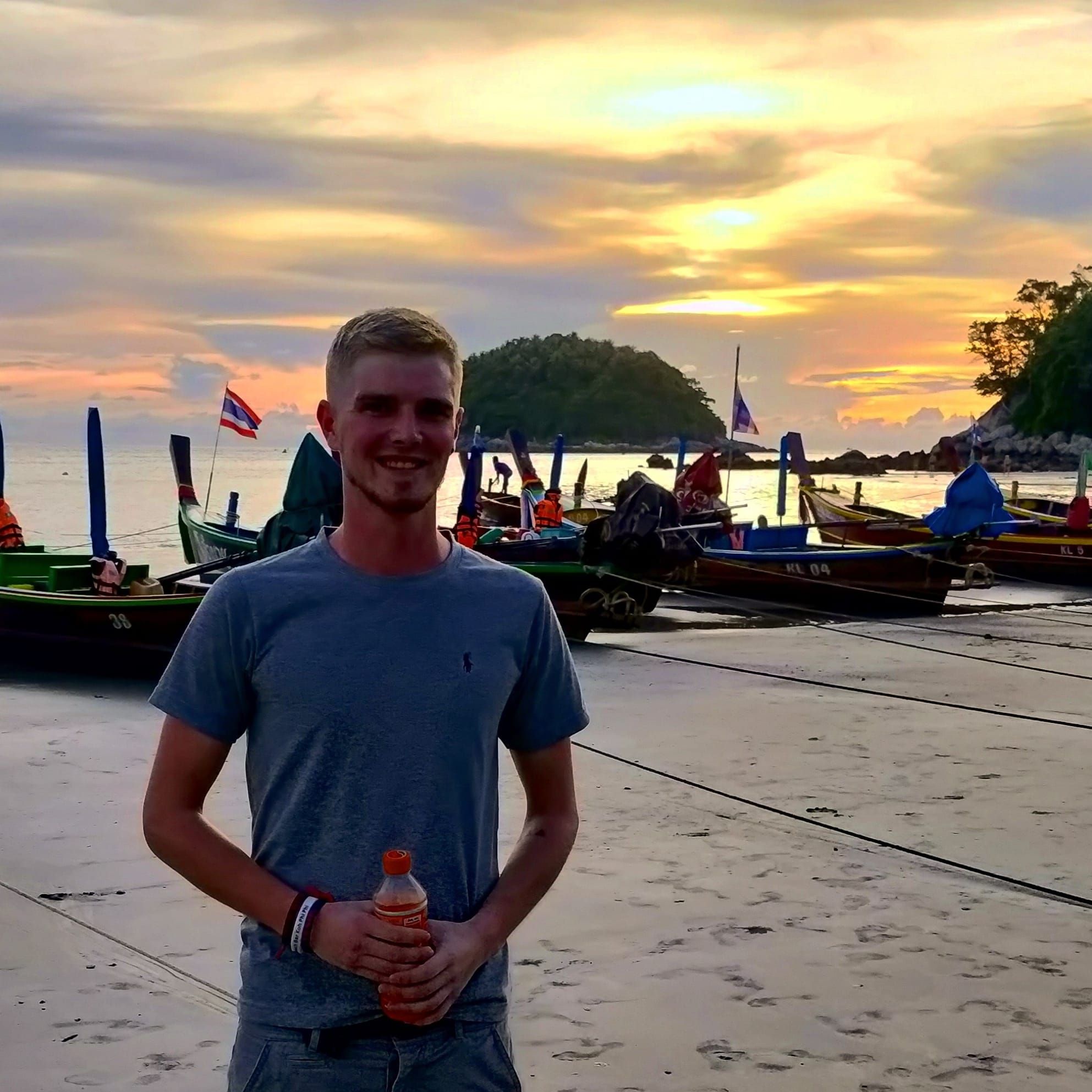 She was in a relationship with Brendan at the timeCredit: Facebook 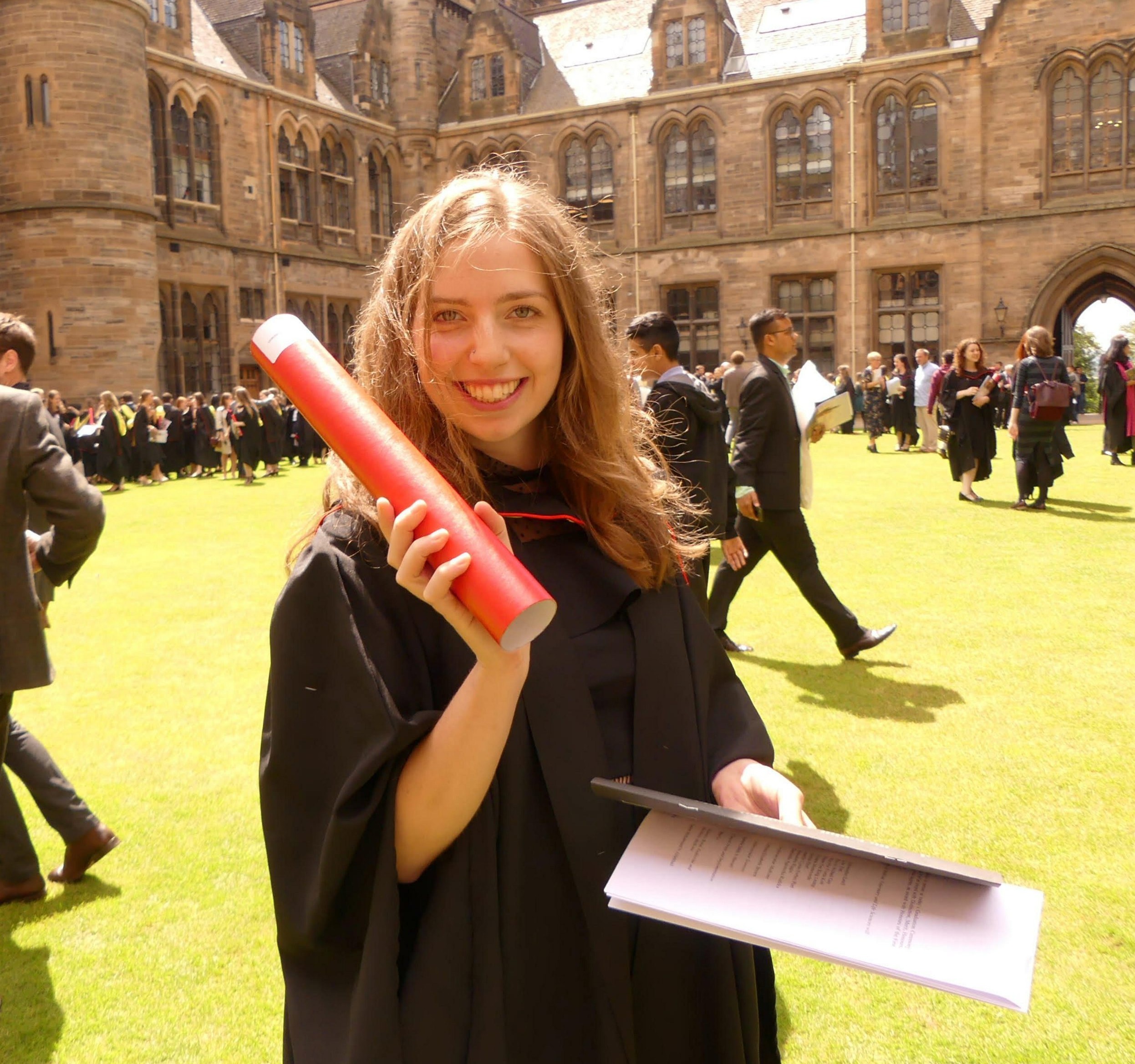 The zoology grad was working at an island holiday camp before she diedCredit: Solent

But cracks began to show in the relationship after a night out which led to Rosie feeling “insecure”.

Miss Massey said: “When we were out in Ryde just having a few drinks she told me that this guy came up to her and said she was ‘punching’ to get Brendan.

“She was annoyed with it and mentioned it a few times. I wasn’t there at the time but she mentioned it to me several times.

“It’s like she couldn’t let it go. She would say it when she was upset – that she was ‘punching’.”

Caroline Sumeray, area coroner for the Isle of Wight, asked: “So she wasn’t capable of brushing off what some random loony said to her?”

Miss Massey replied “not really, no”, adding: “I think sometimes it made them fall out and – not have an argument – but I know she would get insecure about it.” 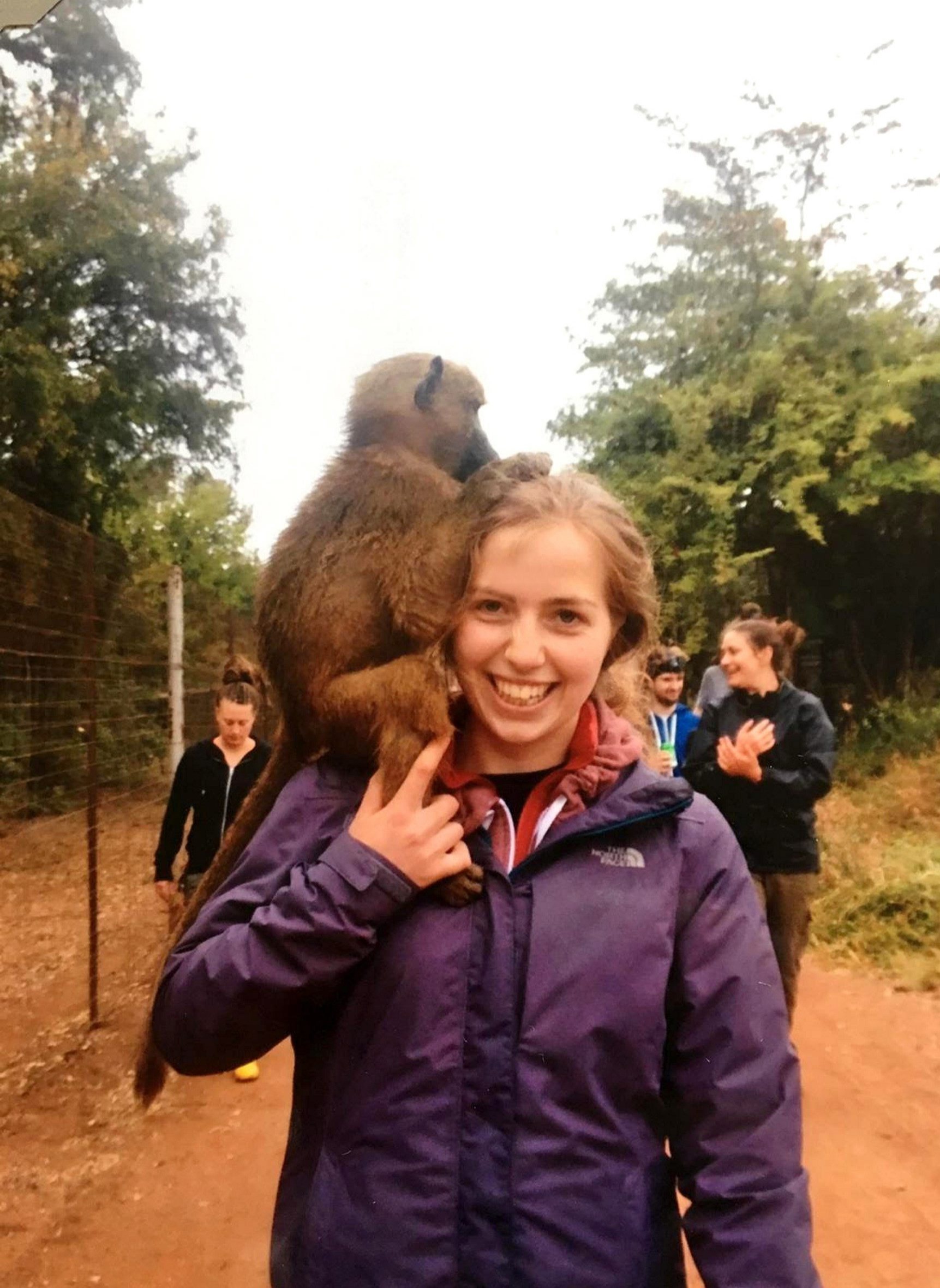 Rosie was reported missing after she failed to turn up for workCredit: Solent 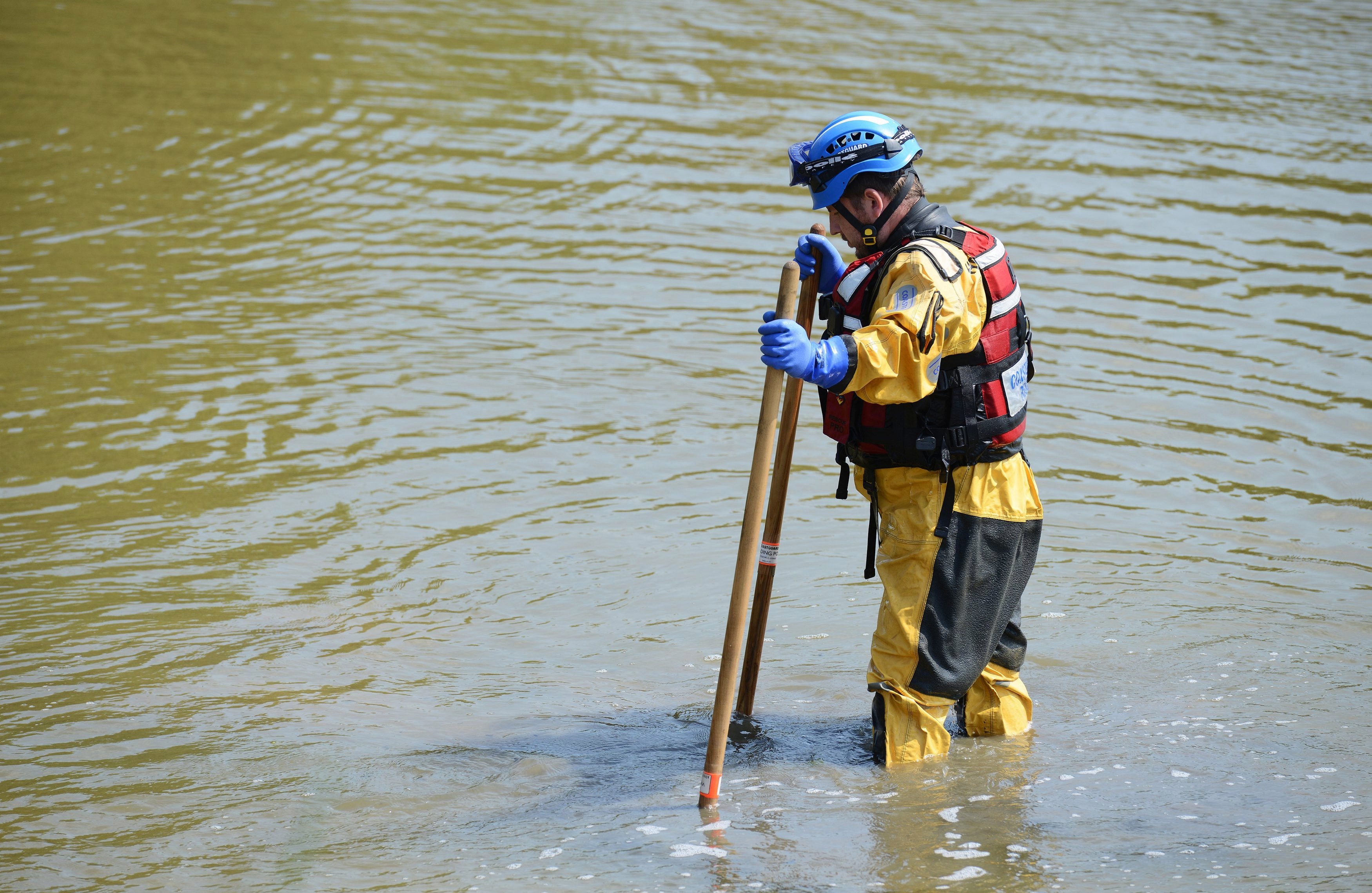 Search and Rescue teams pictured searching for the university graduate near a sluice gate in Wootton Creek, Isle of WightCredit: Solent News 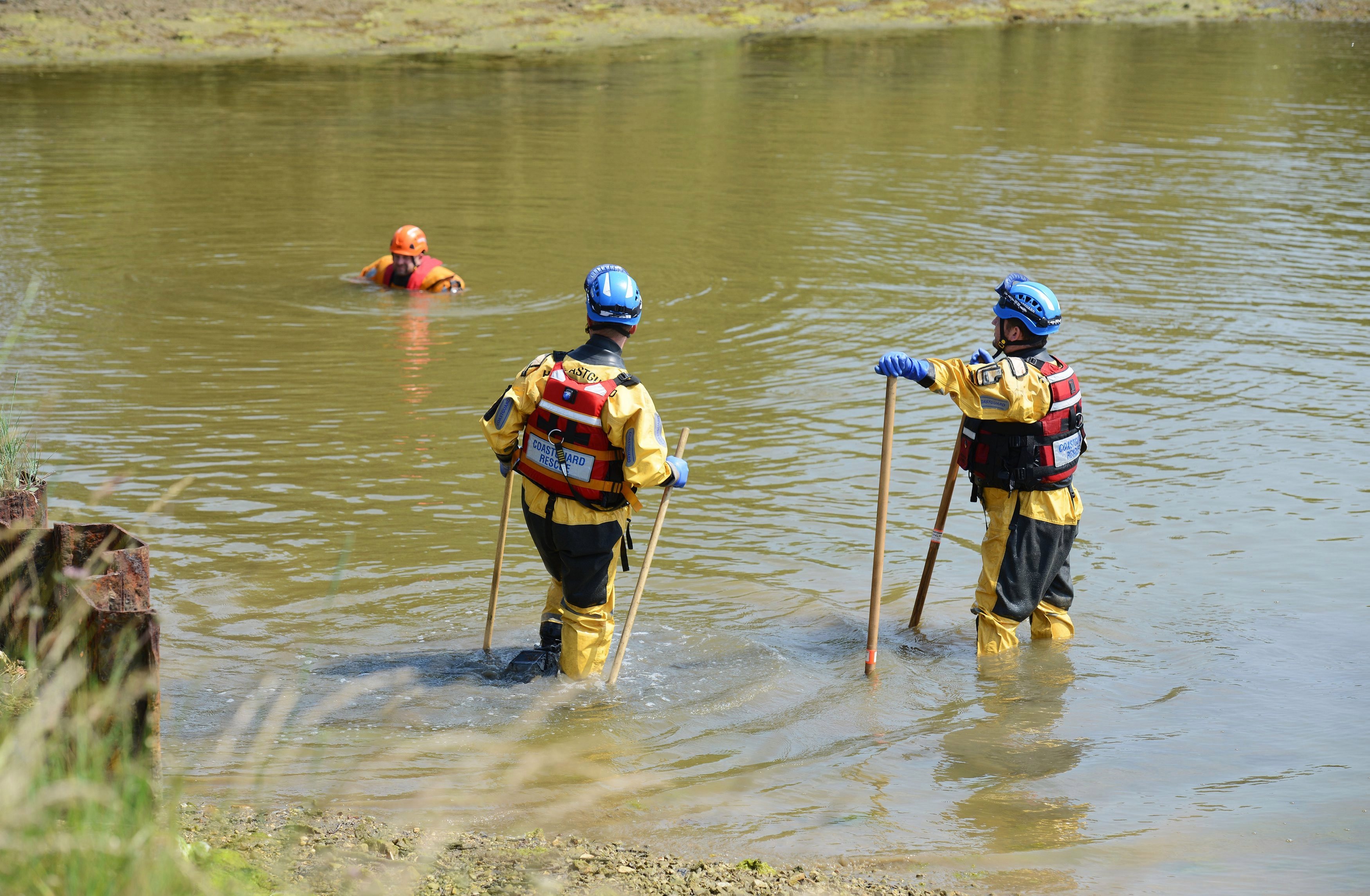 Rosie was said to be worrying before she diedCredit: Solent News

She explained that on the night of the comment Rosie had been so upset she stayed out all night and then had to be picked up by Miss Massey and Brendan at about 7am, after they finally tracked her down at Ryde train station.

On the day she went missing – Sunday, June 23 – some of the workers, including Rosie went for brunch at Cibo in nearby Wootton Bridge.

Another colleague Naomi Jackson, 29, said she had a chat with Rosie later that evening while the group played games in the staff room.

Ms Jackson said: “She found it upsetting that people had made comments since she had been with Brendan that he was too good for her.”

She explained that another girl was “jealous” of Rosie because Brendan was a “handsome chap” and had “made Rosie feel very uncomfortable”.

Later that night, Miss Massey said Rosie was drunk and upset when talking to her boyfriend and told her: “I’m done. I’m done with Brendan,” before going for a walk at around 11pm.

She said the row was about the mediation meeting Rosie was due to have the next day, as she did not want to do it but Brendan had told her she should “get it over and done with”.

Rosie, from the village of Strachan, in Aberdeenshire, was reported missing by PGL on Monday June 24, when she did not turn up for work, which was considered out of character.

Extensive police searches were carried out and Isle of Wight Coroner’s Court today heard her body was found hanged in woodland, in the Briddlesford area, at 3.20pm on Friday, June 28.

A post-mortem examination found the cause of death was hanging and Rosie was identified by her dental records.

A toxicologist found no traces of drugs, medication or alcohol in her blood.