WE’RE all desperate for a change of scenery as soon as lockdown rules allow.

So head to Chester to experience Roman history, double-decker shopping and microbreweries. 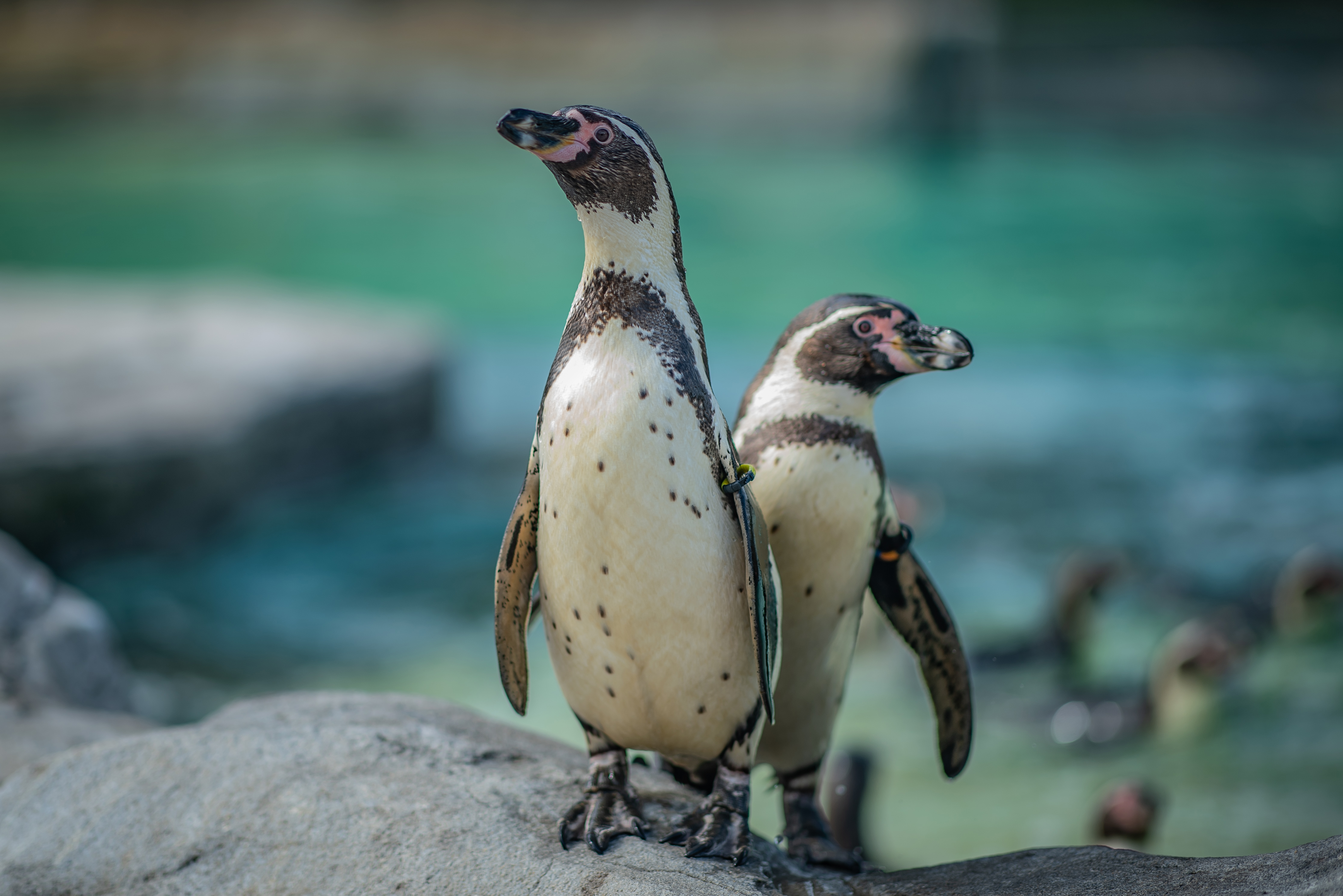 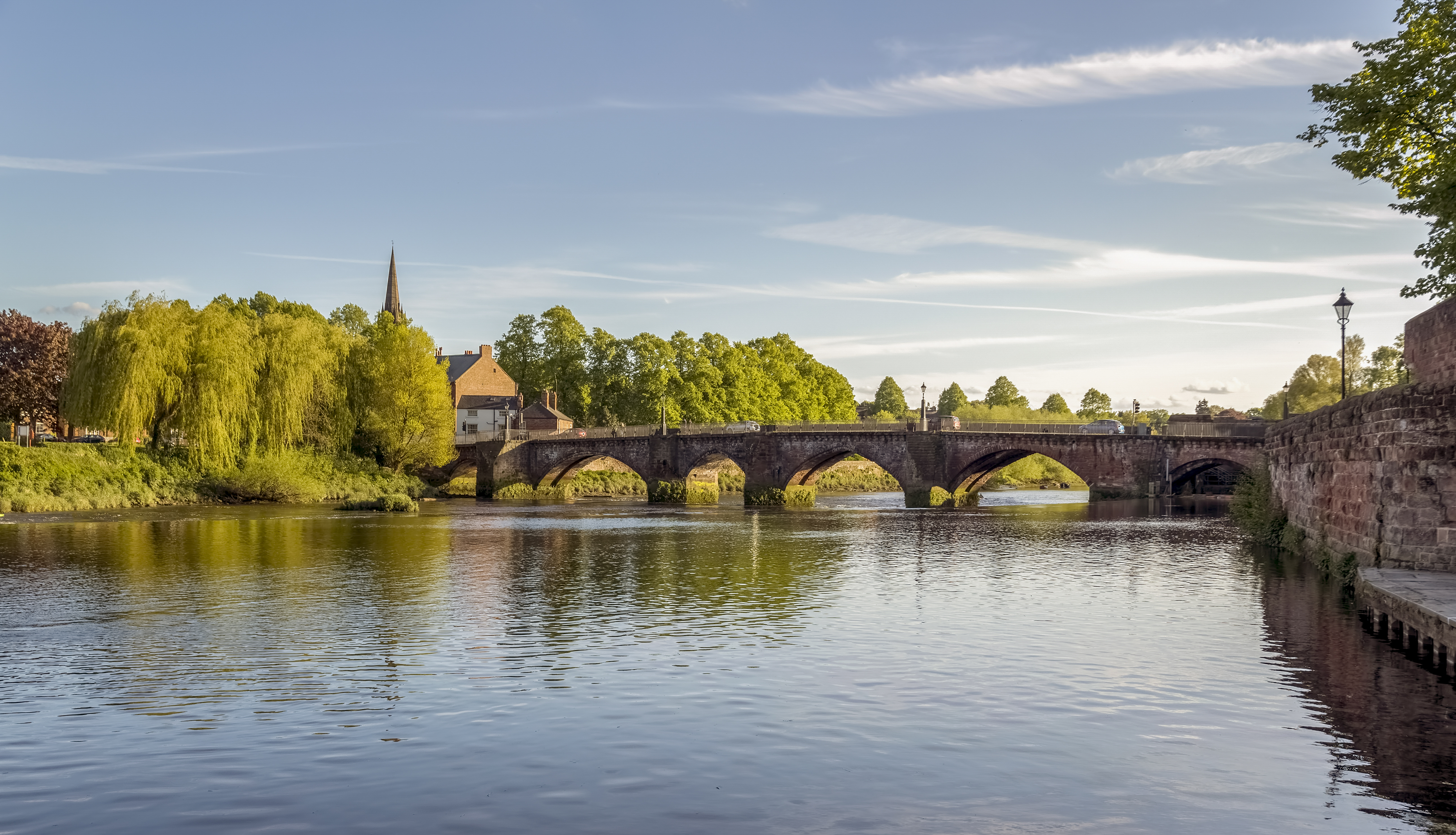 Start at the River Dee and walk clockwise, peering into the Roodee racecourse and gazing up at the cathedralCredit: Getty Images

The Romans built one of their largest forts in Chester, slap bang on the Welsh border. So first up, hit the UK’s most complete set of Roman and medieval city walls.

Start at the River Dee and walk clockwise, peering into the Roodee racecourse and gazing up at the cathedral, before reaching the wrought-iron and gold Eastgate Clock – said to be England’s second-most photographed after Big Ben.

Nearby, wander around Britain’s largest amphitheatre and imagine the gladiator fights of the first century AD. And don’t miss the lovely Roman Gardens, which run down to the river and feature fragments of excavated fortress buildings and pretty mosaics. 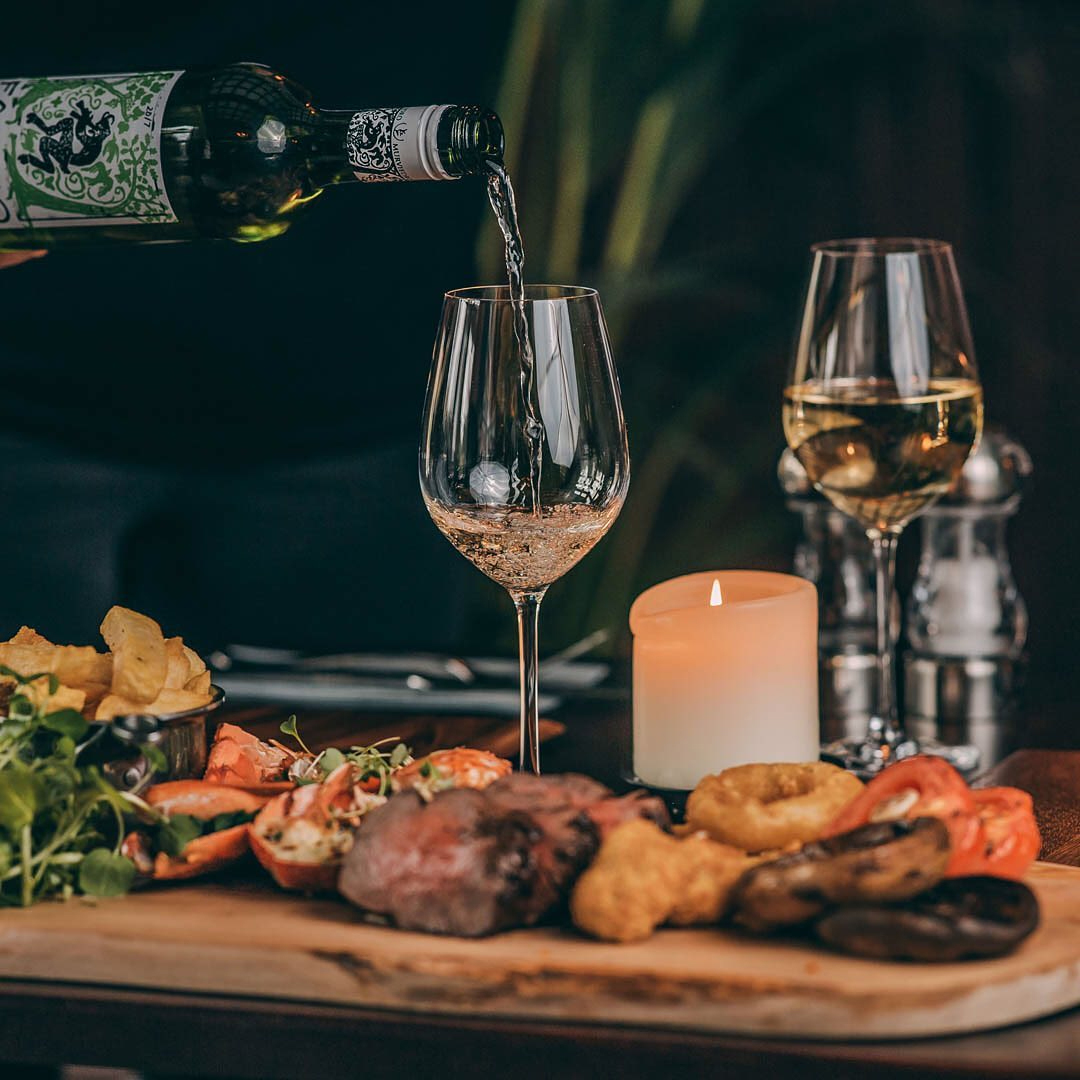 Have lunch at The Oakfield pub in the super-swanky home of Chester Zoos’s founder George MottersheadCredit: OAKFIELD

The Kitchen at cultural hub Storyhouse is a relaxed, all-day cafe serving superb coffee and a delicious chicken shish kebab with saffron rice, £13.50.

You’re surrounded by the city’s library too, with loaded bookshelves and cosy nooks (Storyhouse.com). Head to Chester Zoo, a 10-minute drive away, to see jaguars and penguins, from £22 per adult (Chesterzoo.org).

And while you’re there, have lunch at The Oakfield pub in the super-swanky home of founder George Mottershead. Think animal prints on the walls, roaring fires and treats like crispy calamari, £6.50, and Sunday roasts, from £13.25 (Theoakfield.org).

Or grab a seat at Jaunty Goat on Northgate Street. The brunch menu in this plant-filled cafe is vegan and includes a fantastic plant-based burger, £11 (Jauntygoat.co.uk). 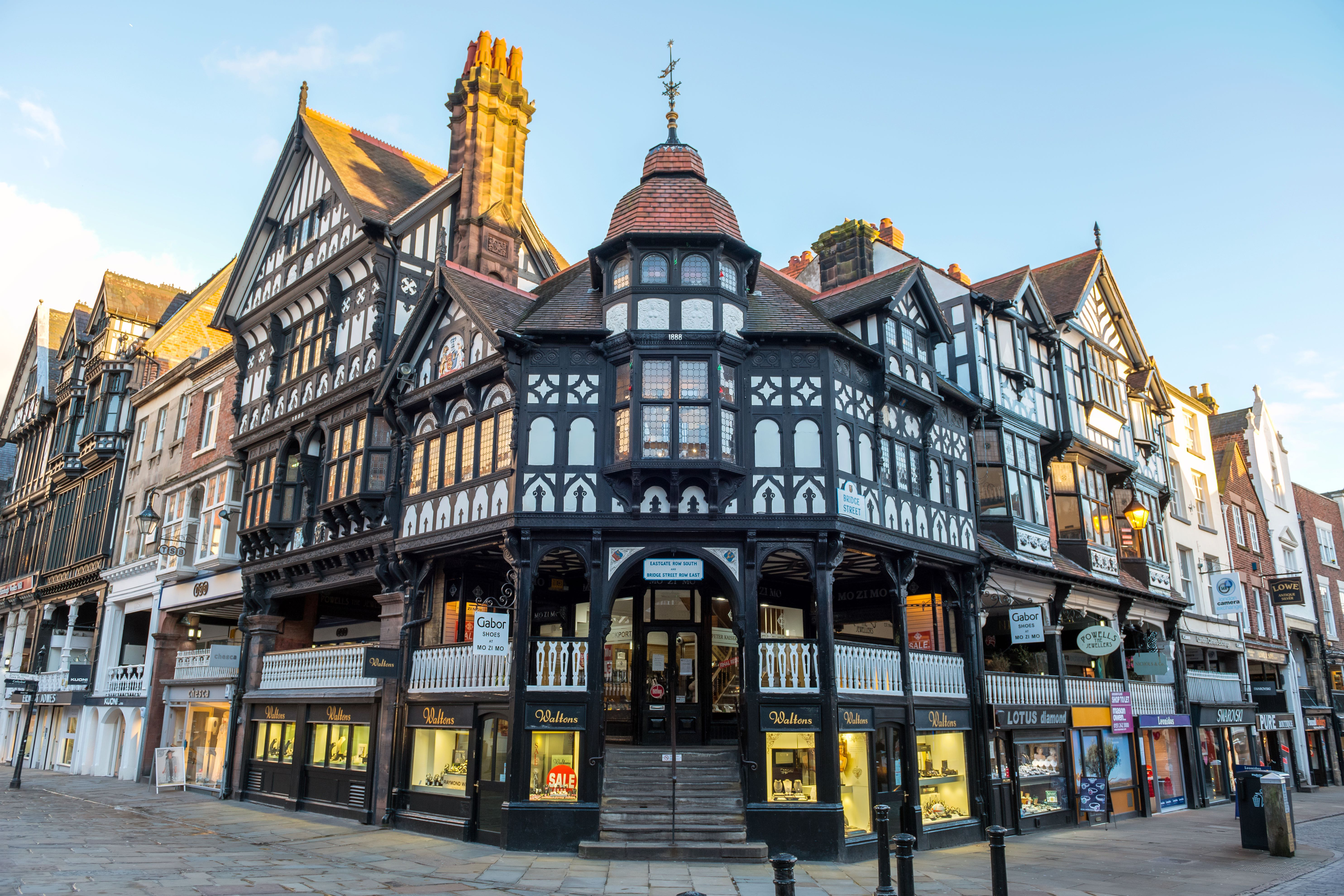 Chester’s ancient streets are bursting with proper pubs and cool microbreweries. One of the best is The Brewery Tap, an impressive drinking den in a medieval hall that was rebuilt in the 17th century.

Order a pint of the light, hoppy Honey Trap, £3.50, to sip by candlelight (Spittingfeathers.co.uk/the-brewery-tap). Over at Big Hand Alehouse, you’ll find cosy booths and local brews on the pumps, made just over the border in Wrexham.

Try the bold, citrusy Havok, £3.90 a pint (Bighandbrewing.co.uk). Finally, visit Brewhouse for a flight of three draught beers, £5.10 – and be sure to ask for the Golden Boy Blonde, brewed on site (Brewhouseandkitchen.com). 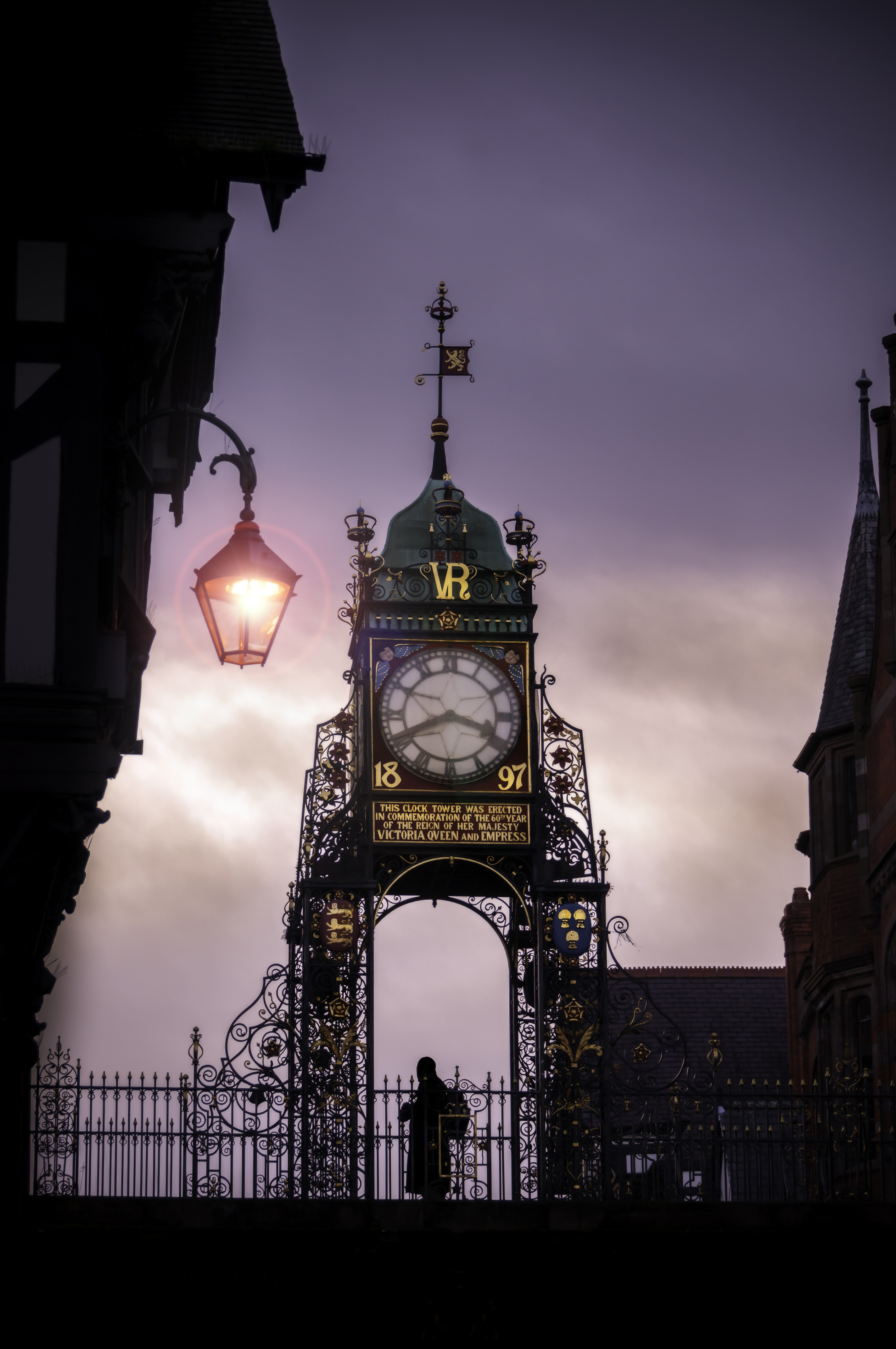 The wrought-iron and gold Eastgate Clock is said to be England’s second-most photographed after Big BenCredit: Getty Images

There’s nowhere quite like Chester for shopping. Its four main streets – Bridge, Eastgate, Watergate and Northgate – are home to The Rows, half-timbered galleries of shops sat atop those at street level.

Love music? Don’t miss Up North Records, opposite the cathedral, for truckloads of vinyl and band-branded face masks (Upnorthrecords.co.uk). 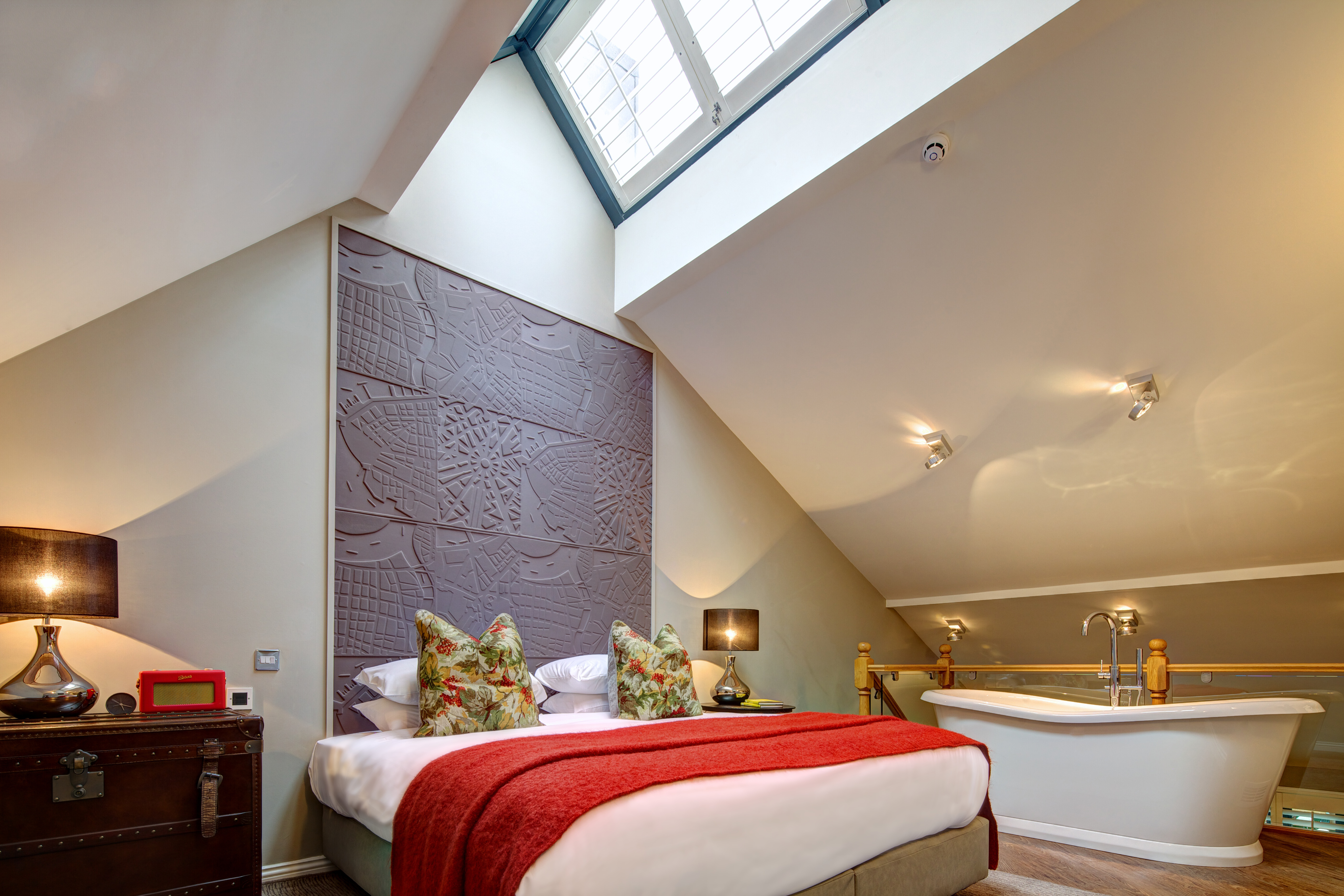 All rooms have Roberts radios and Nespresso machines, and some have roll-top baths and exposed beamsCredit: Charles Coleman

A neat Georgian facade conceals the delightfully quirky Oddfellows, a boutique hotel with funky rooms – think round beds and retro prints – plus a buzzing courtyard garden.

All rooms have Roberts radios and Nespresso machines, and some have roll-top baths and exposed beams. Doubles cost from £99 per night, room only.

Its chic restaurant, Cultivated, serves up modern dishes, such as house-cured salmon with beetroot, and poached chicken with wild mushrooms, from £15 (Oddfellowschester.com).

The term “gee-gees” comes from Chester – where mayor Henry Gee was granted permission to race horses in 1539.

Plan your trip to Chester at Visitcheshire.com.

Hotels in England are currently planning to reopen from May 17.