BARRY Morphew looked “fearful” as he appeared in court charged with murder over Suzanne’s disappearance, an expert has claimed.

Suzanne, 49, was reported missing by her neighbor on Mother’s Day last May 10 after she allegedly vanished after going on a bike ride.

Chaffee County Sheriff’s Office and the 11th Judicial District Attorney’s Office announced they arrested Barry and charged him with the death of his wife. They have said no other arrests will be made.

Patti Wood, a body language guru who has been quoted in countless print articles and appeared on news shows, gave her assessment of Barry’s public appeals last year and his appearance at a court in Colorado.

Morphew released a public appeal on May 10, 2020, just days after she vanished as he pleaded for his wife’s safe return.

Wood viewed the clip and said she found it “unsettling to watch” as she dissected the footage, reports DailyMail.com.

She said: “We see pain in his face, but notice it doesn’t move across his face and change as he speaks, but seems set like a mask which reveals that he put on or faked the pained expressions.”

Wood also looked at Morphew’s first court appearance after he was arrested and charged with the alleged murder of Suzanne – and said he looked fearful. 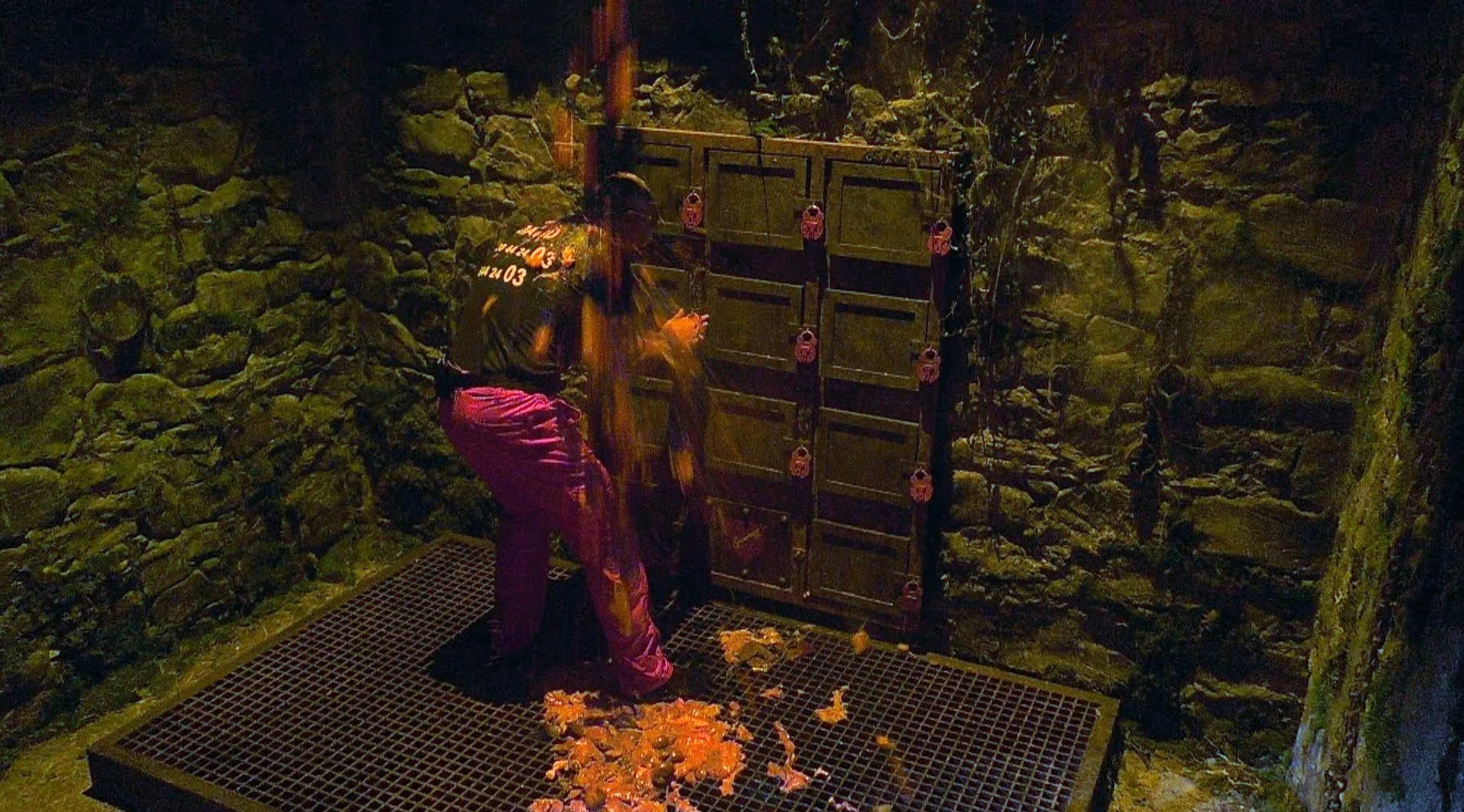