WHILE the frantic search for missing Summer Wells continues, questions over the potential involvement of a shady so-called “mafia” operating out of rural Tennessee are raising concerns – and tempers – for those close to the case.

Little five-year-old Summer has been missing since June 15 – with her parents using TV appearances to raise awareness in the desperate effort to find her.

Summer was last seen by her family on June 15Credit: Facebook / Donald Wells 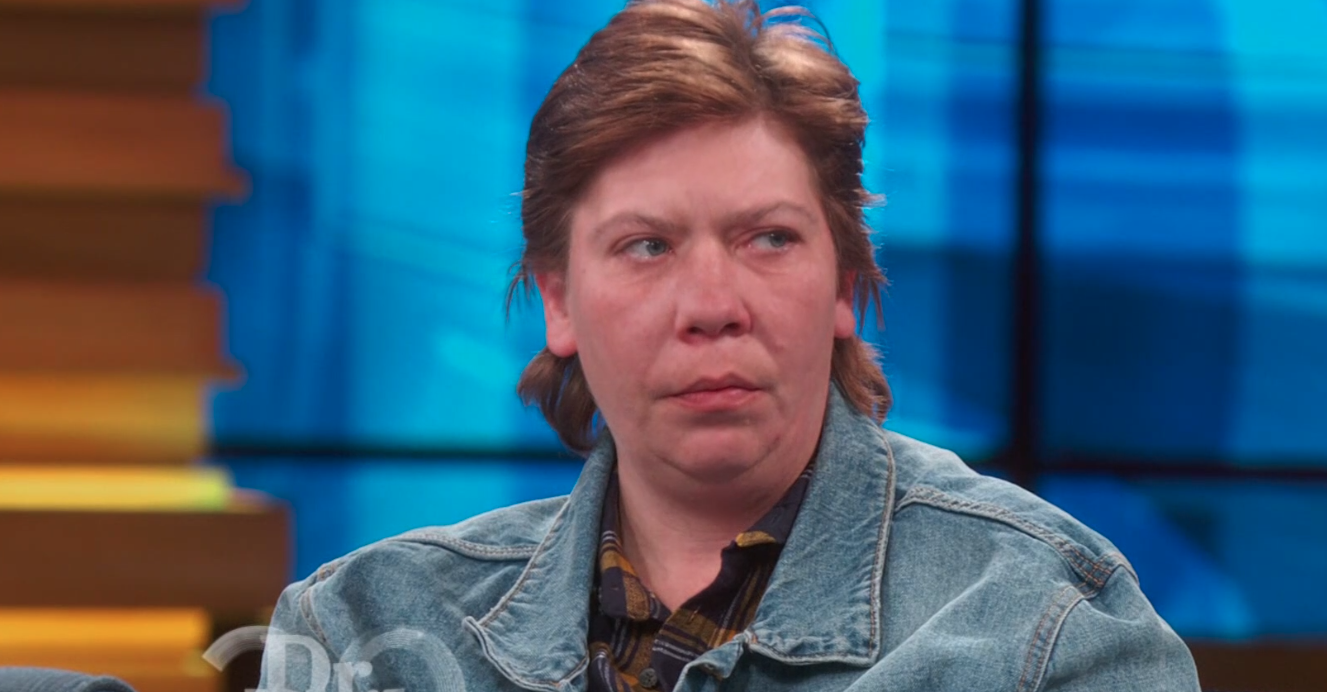 Candus’ behavior on Dr Phil has raised many questions if she knows more than she’s letting onCredit: Dr. Phil

But one notable appearance on the nationally renowned Dr Phil last Thursday led Summer’s distraught mom Candus to storm offset – all over a mention of the infamous “Cornbread Mafia.”

During an interview on News Nation Now, which aired on Tuesday night, the missing girl’s dad, Don Wells, was asked about this bizarre reaction – but he insisted their daughter was abducted.

“I know in my heart and in my mind, she was abducted,” he said, as it was revealed Summer’s parents had passed a polygraph test. “Someone snuck up there and we were not exactly paying attention.

Hawkins County Sheriff Ronnie Lawson revealed authorities were “still checking into people” Summer’s parents associated with but had seen no evidence she had been kidnapped.

Lawson had not heard of the “Cornbread Mafia” marijuana traffickers operating in the area where Summer vanished – but the sheriff added that “everybody that is involved in this case is a person of interest” and no one was ruled out yet.

“Cornbread Mafia” is a loose, colloquial term used to describe a crime syndicate that operates in rural areas and potentially includes parts of Tennessee.

Historically, the name was used for a group of men in Kentucky who created the largest domestic marijuana production operation in US history.

Don was quick to insist he’d heard of such activity in his area – but neither he nor his family had ties to it during their explosive Dr Phil debut.

“We don’t associate or socialize with them,” he said, adding that the couple tries to keep their children “completely away” from potential criminal activity.

Significantly, Dr Phil’s question about the Cornbread Mafia caused Candus to storm off.

While Don attempted to answer the question, insisting he’s heard of gang activity in their neighborhood, Candus turned to him and said: “Get these wires off of me.”

Don reacted by patting her on the back and saying “these are tough questions,” but Candus said: “No, I’m being interrogated again and I don’t want to do this.”

Candus struggled to take off her microphone and revealed she “wanted out” and to “go home.”

The episode prompted online sleuths to speculate about the “Cornbread Mafia” and how it may be connected to Summer’s disappearance, though law enforcement has not confirmed this.

The term “Cornbread Mafia” was first used by federal prosecutors in June 1989.

More than 70 men were arrested for organizing a marijuana trafficking ring that had 30 farms in 10 states.

And Stanton claims they could be involved in Summer’s disappearance if her family crossed their path.

“I think it’s more of a code of silence versus an actual organized operation,” he said.

“You have to look at what they are doing, what the organization’s prime mission is, and whether or not Summer Wells and her family became intertwined, got in their way, things of that nature that would cause something like this to happen.”

Don and Candus have been asked if they know anyone that might have been involved with Summer’s disappearance.

In tonight’s interview with NewsNationNow, Don mentioned that his wife had chosen the “wrong friends” in the past.

He then described Candus as a “good mother” who “loves her children.”

“The biggest mistake she might have made is maybe she was in some wrong friends, but you know … it happens,” Summer’s dad said.

The day before Summer went missing, Don had reportedly fired a man from his job after he showed up high on crystal meth.

“I can’t prove it,” he claimed. “I fired him and the very next day, my daughter disappeared.”

Don alleged that the man had spoken to the police and provided an alibi.

Experts have suggested that Candus displayed “red flags” and may “know more” than she let on during the Dr Phil interview.

The two experts on the show, Scott Rouse and Greg Hartley, said that they don’t believe Summer’s parents hurt their daughter – but Candus’ strange behavior did raise questions.

“I don’t think either one of them killed or injured Summer,” Hartley said.

But he added: “Candus, if you don’t have guilty knowledge if you know anything, this is your [chance] … because you show signs that you’re hiding something.”

Rouse added: “The reason we think you’re hiding something is that every time we mention the Cornbread Mafia, which you don’t know about, that tears you up.

“You emotionally fall apart. We see signs of stress.”

Candus continued to insist that she did not know anything, despite Rouse and Hartley pointing out body language “red flags” that she was exhibiting.

Summer was last seen outside of her family’s home in Hawkins County’s Beach Creek Community, Tennessee.

Her family said at the time that she had been in the front yard planting flowers with her mother and grandmother when she disappeared back inside the home to play with her toys at around 6:30 pm. She was never seen again.

The family maintains that Summer was abducted by an unknown perpetrator, but so far no evidence has surfaced to support the theory.

The parents have been accused across social media of being involved in Summer’s disappearance, even receiving death threats. However, they have vehemently denied those claims.

The missing child’s three young brothers were removed from the Wells family home six weeks after her disappearance. 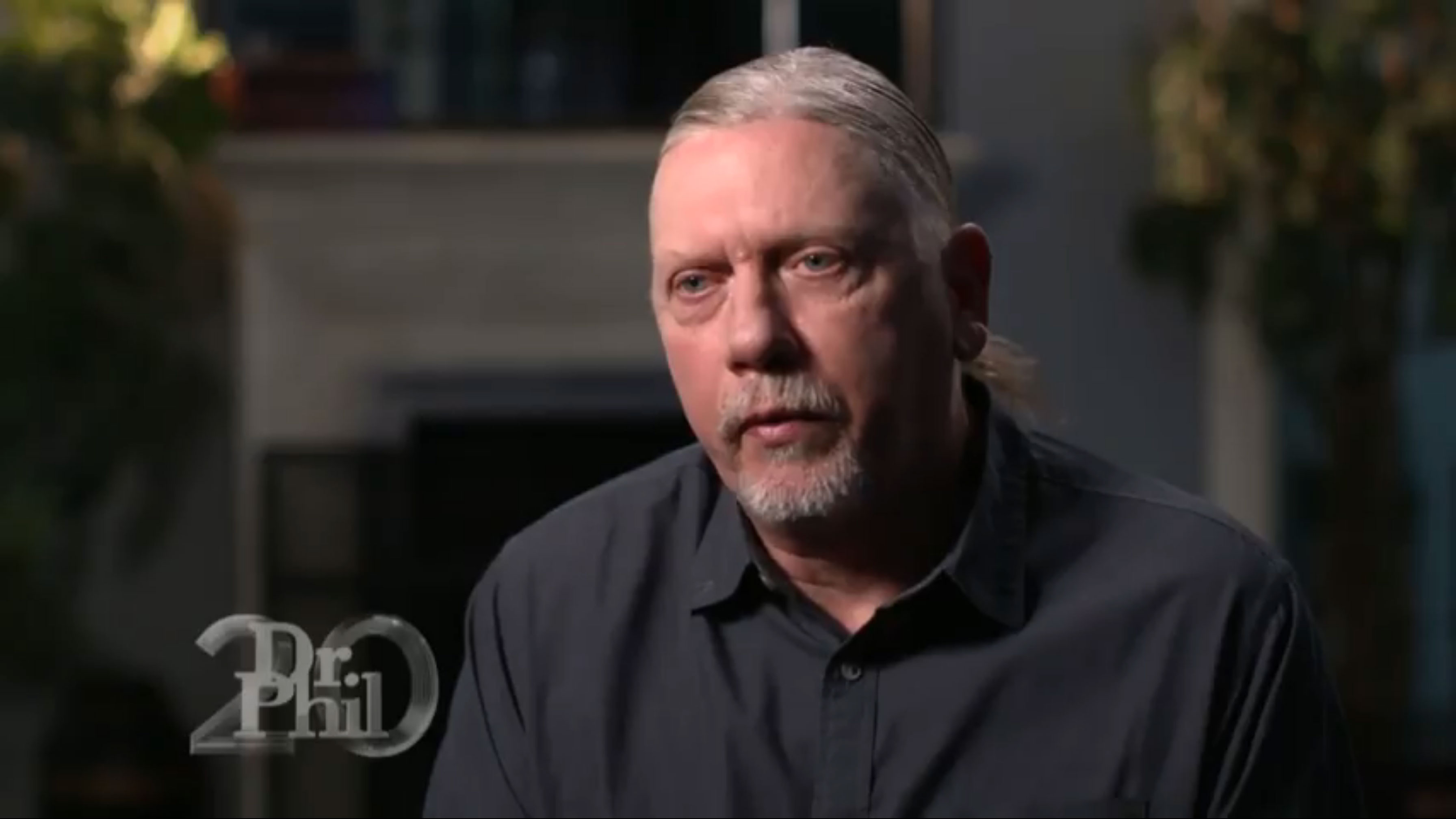 Don Wells says that he and his family didn’t ‘associate’ with anyone involved in illegal activityCredit: CBS