TAKING control of our borders and making our streets safe is vital for any Government.

So the new Home Secretary’s tough talk on illegal migrants and woke policing will be music to the ears of voters.

The Home Secretary’s talk on illegal migrants and woke policing will be music to the ears of votersCredit: Simon Jones 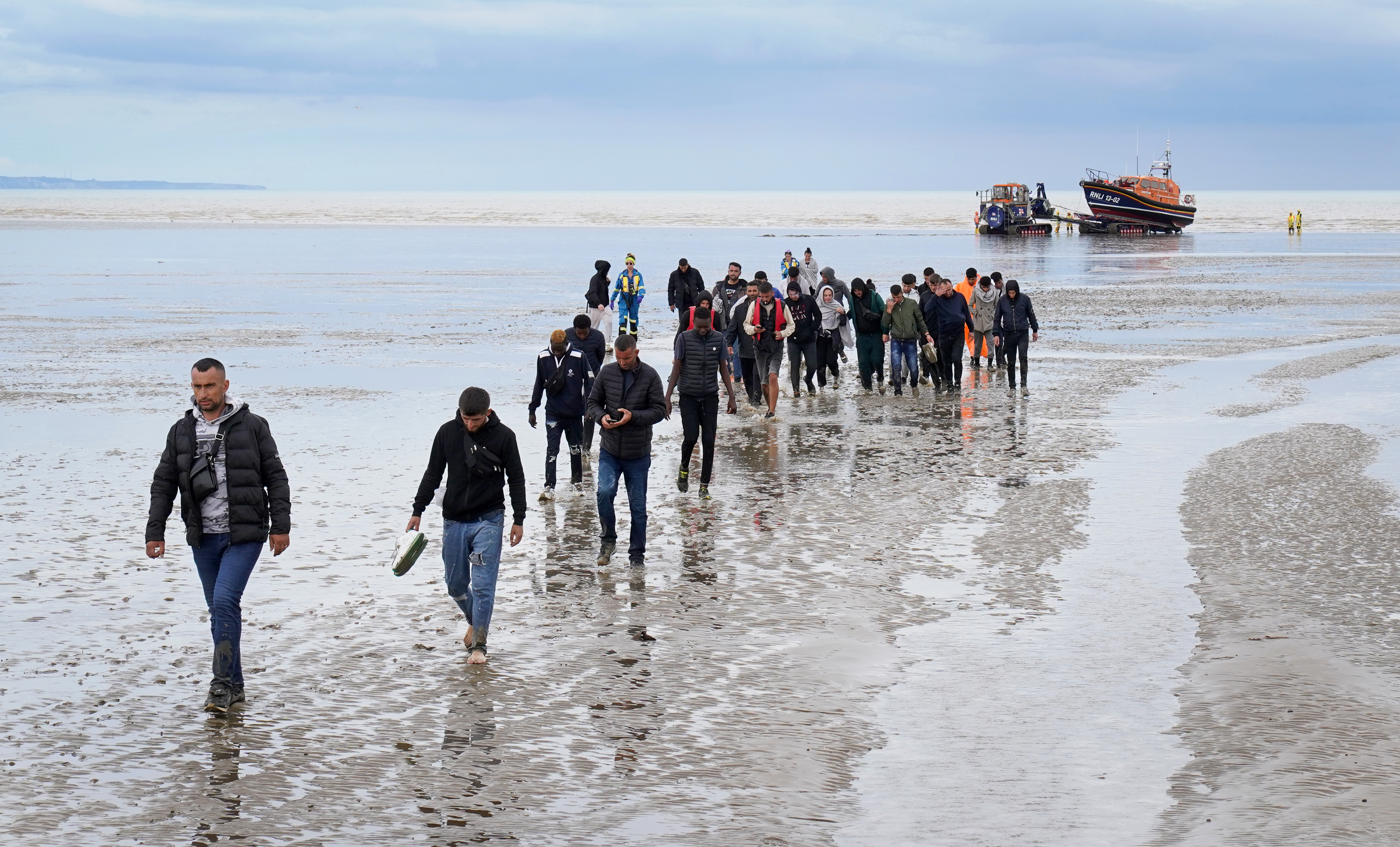 The record numbers of illegal migrants reaching these shores is shamefulCredit: PA

Suella Braverman makes crystal clear that she will be remorseless in her war on criminality.

She didn’t shirk controversial decisions when she was Attorney General. Now she must take on the liberal establishment that favours the rights of thugs over ordinary citizens.

It is crucial she uses this week’s Tory Party Conference to make the law and order agenda her own.

The record numbers of illegal migrants reaching these shores is shameful.

As a priority she must close gaping loopholes in the Modern Slavery Act which, far from preventing exploitation, is too often milked by those seeking to come here illegally.

She must take to task lawyers who cynically stop these foreign criminals from being booted out, often at the last moment and at vast cost to the taxpayer.

And she must leave no stone unturned in trying to liberate us from the decisions of unelected European human rights judges who thwart British laws.

Too many crimes go uninvestigated while ludicrous diversity targets are chased.

The Home Secretary will face inevitable shrieks of outrage from the Left. But ordinary Brits have felt powerless for too long.

Without a proper grip on law and order, the Government stands for nothing. She must put Britain back on the front foot.

BRITS are fed up to the back teeth with ideologically driven rail strikes.

Just as weekends get back to normal after Covid and the Queen’s funeral, union militants unleash more travel misery.

Their latest stoppage will not just hit the Tory Party conference but footie fans, shoppers and London marathon runners — who raise millions for good causes.

Paradoxically, trains ran smoothly in the pandemic when they were losing billions of pounds and needed a bailout.

But now passengers are flooding back, militant union bosses are crippling their own industry by slamming on the brakes.

We welcome moves by Transport Secretary Anne-Marie Trevelyan to introduce rules for minimum levels of service.

Many millions are suffering financially during this cost-of-living crisis.

But a handful of dinosaurs are intent on holding the country to ransom.