STRICTLY’S Rylan Clark-Neal has been forced into isolation after coming into contact with coronavirus, The Sun Online can exclusively reveal.

The 32-year-old host will miss the next two weeks of It Takes Two as well as his BBC Radio 2 show as he isolates at his home in Essex. 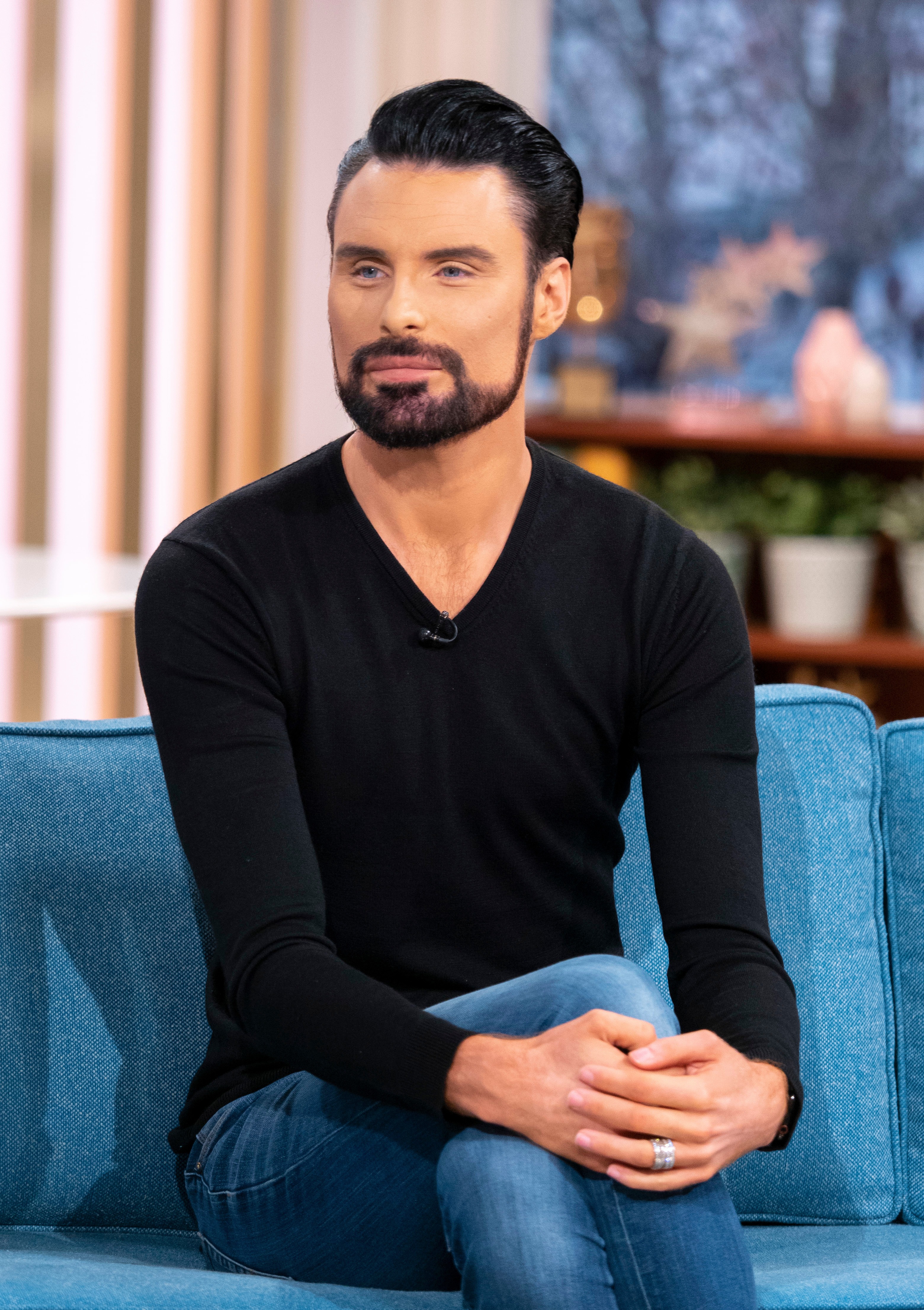 Rylan Clark-Neal has been forced to isolate after coming into contact with coronavirusCredit: Rex Features

It’s not the first time the show has been hit by Covid-19 after The Sun revealed HRVY had tested positive for the deadly Covid-19 bug earlier this month and had been self-isolating.

No doubt Strictly bosses breathed a sigh of relief when he tested negative for the deadly bug just in time for the launch show as they hadn’t lined up replacements for stars forced to pull out this year.

A source told The Sun: “Bosses have scrapped the replacements this year so if someone falls sick, that’s it, they’re out. And with a crunched-down run, there is no room for error.”

Despite his good news nervous execs have warned contestants they must uphold stringent anti-Covid measures and avoid kissing fellow stars. 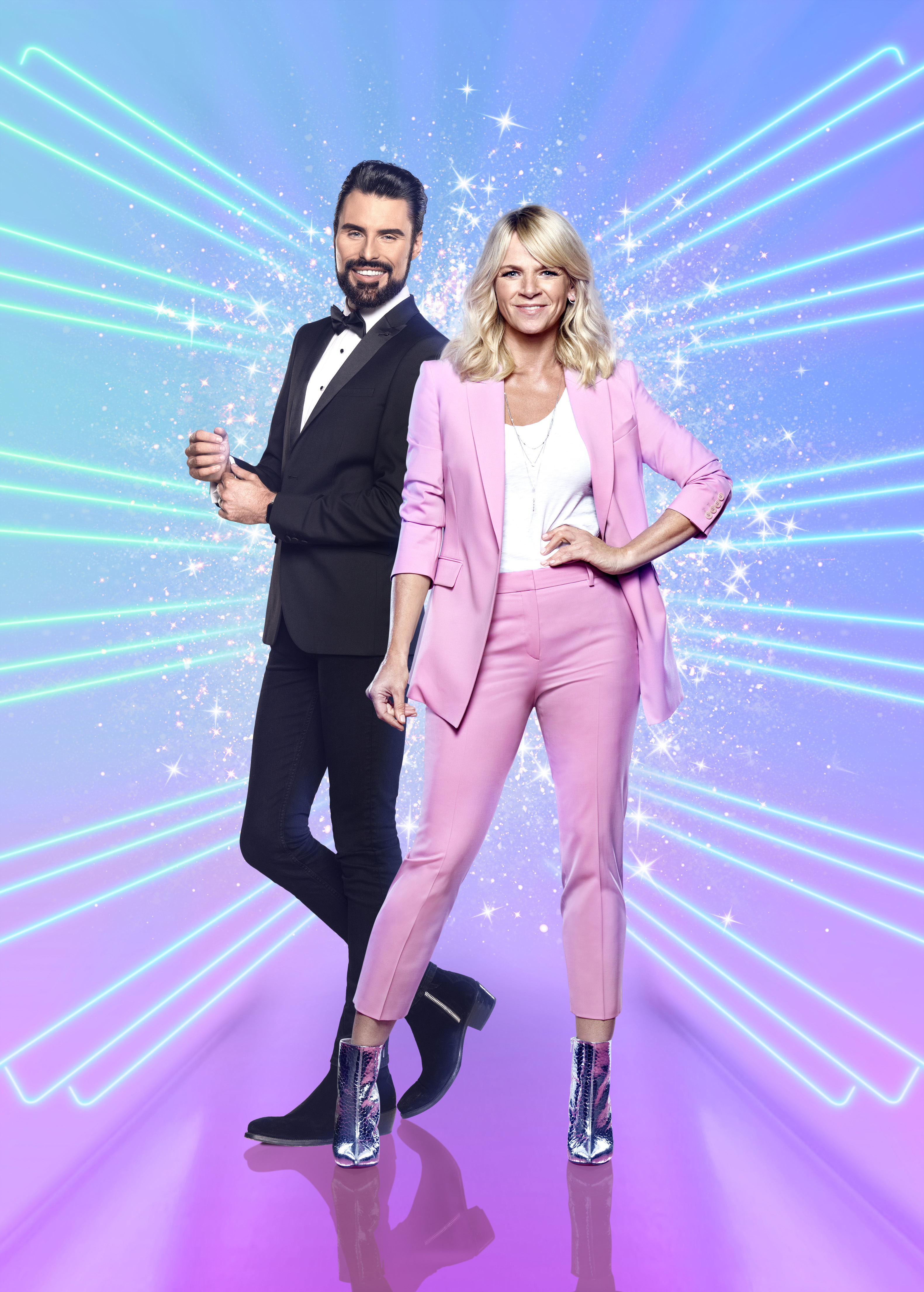 Any physical relationship will be deemed a clear breach of the rules – and BBC bosses are particulary concerned about Hrvy.

He previously told pals he was “up for romance”.

A BBC insider said: “While most of the pros are coupled up, there’s never any guarantees about what might happen.

“HRVY has been quite open about the fact he’s game for a bit of romance. But clearly, in the current climate, we don’t want him mingling outside of his bubble or putting himself — or others — at any risk.

“Celebs caught in the act have been told they face being chopped from the show. It’s a case of one strike and they’re out.”

The pros are currently living together in a hotel, filming routines.