The EastEnders star – best known for playing Frankie Lewis in the BBC soap – won the dance competition alongside Giovanni Pernice earlier this month. 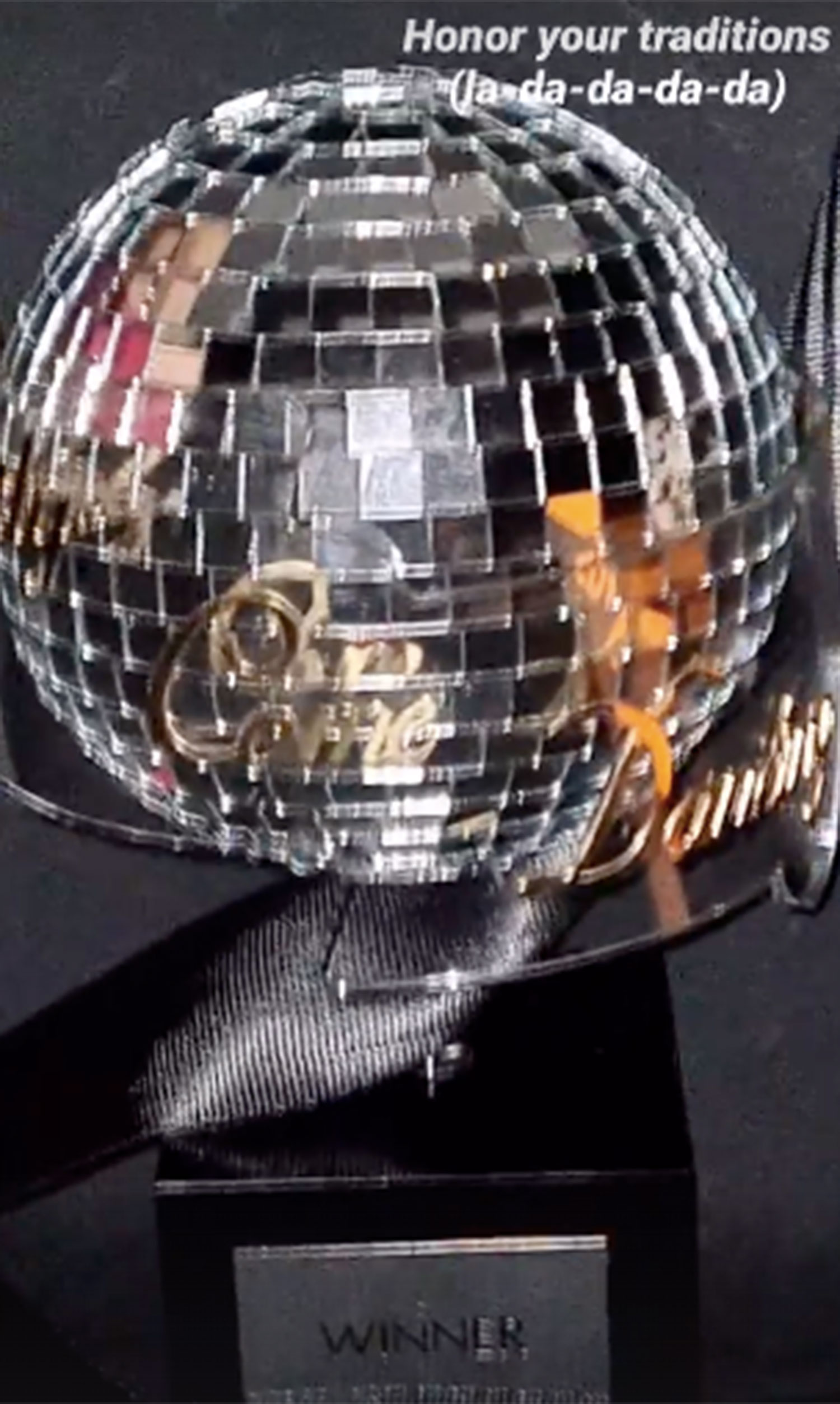 The actress, 27, revealed on her Instagram Story that she was on her way home for Christmas.

As she filmed herself in the passenger’s seat in the front of the car, she quickly panned the camera to the back of the vehicle – which had the Glitterball trophy strapped into the seat with a seat belt.

Rose played Dan + Shay’s tune Take Me Home For Christmas in the background of the video.

Rose and Giovanni were crowned winners of the 19th series of the much-loved show last weekend.

The soap star made history on Saturday after becoming the first deaf contestant to win the BBC ballroom series.

They managed to beat John Whaite and Johannes Radebe to the top spot of the competition.

One person who has supported Rose throughout is her boyfriend Sam.

In light of her bringing home the Glitterball trophy, a new photo of Rose enjoying a meal with her boyfriend Sam and dancer Giovanni emerged earlier this week.

At the time, Rose and Giovanni took time out of their busy rehearsals to meet up with Sam at Fulham eatery Gola.

In the shot, a chic-looking Rose is seen wrapping her arms around Giovanni and Sam while they shared a dessert.

Rose’s boyfriend made his studio debut as he burst with pride supporting his soap star love during the final.

The two have been together for around seven years.

In 2020, OK magazine reported on them spending their six year anniversary together.

Rose wrote: “Six years we’ve been together and I still don’t find you annoying”, in a sweet Instagram tribute to her boyfriend.

Last week The Sun exclusively revealed that EastEnders cast and crew fear Rose will quit the soap to chase new chapter in career.

Execs and producers are already lining up high-profile projects for the actress, who has played the show’s Frankie Lewis since last year.

Her character has been written out until next month when she is expected to return.

But cast and crew are expecting Rose to get itchy feet. 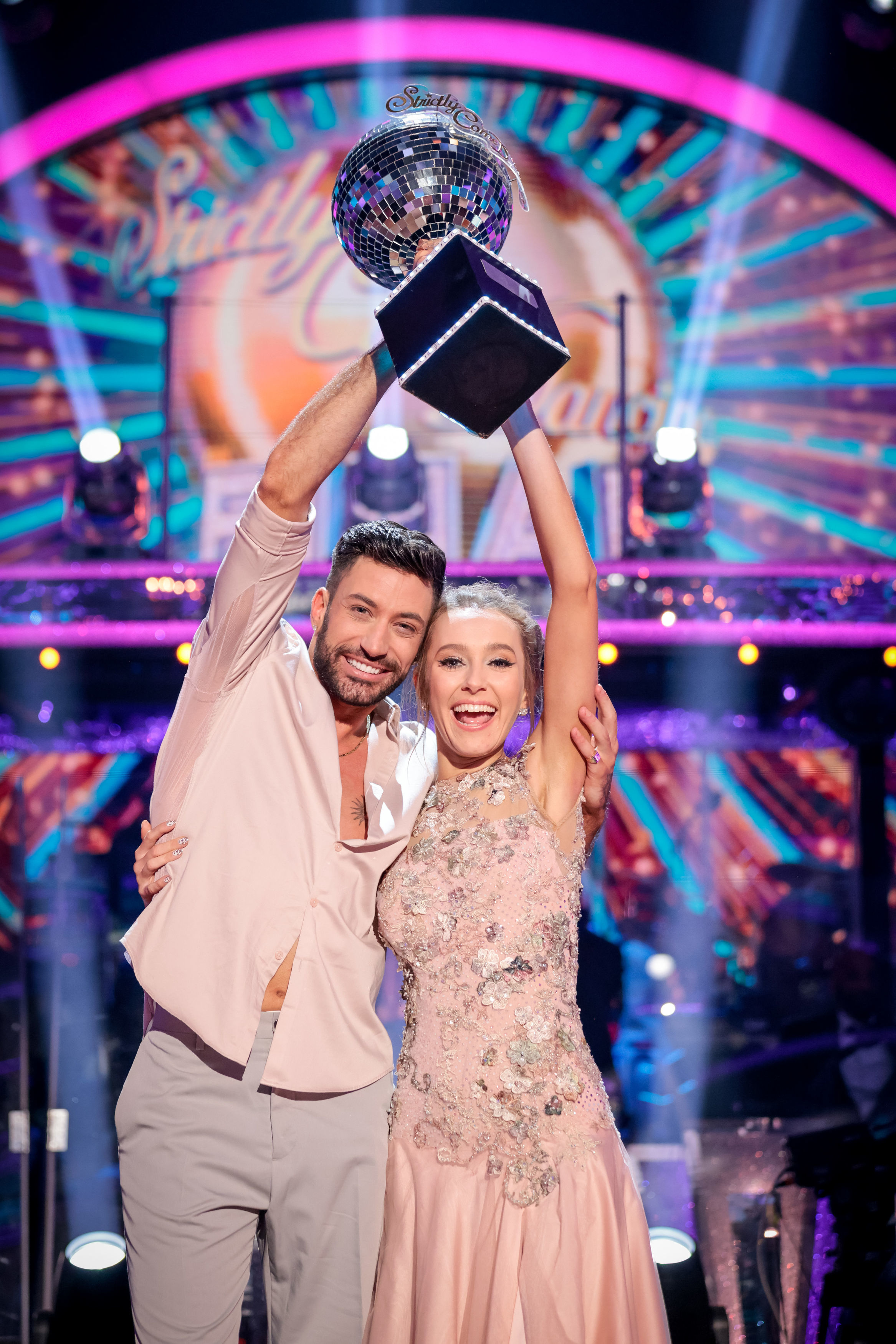 Rose and Giovanni were crowned winner of the show last weekendCredit: PA 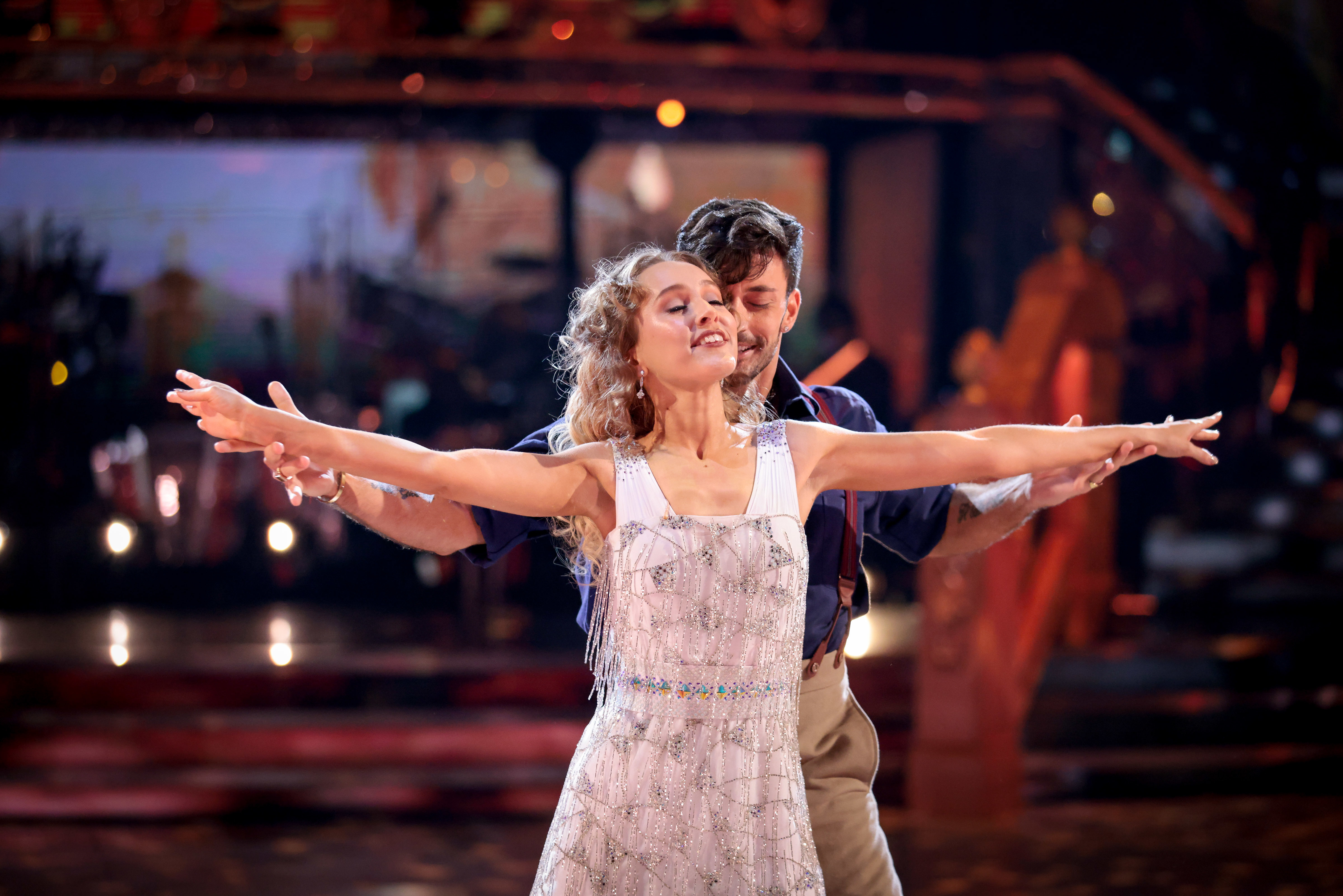 The pair put on a number of show stopping performances on StrictlyCredit: PA 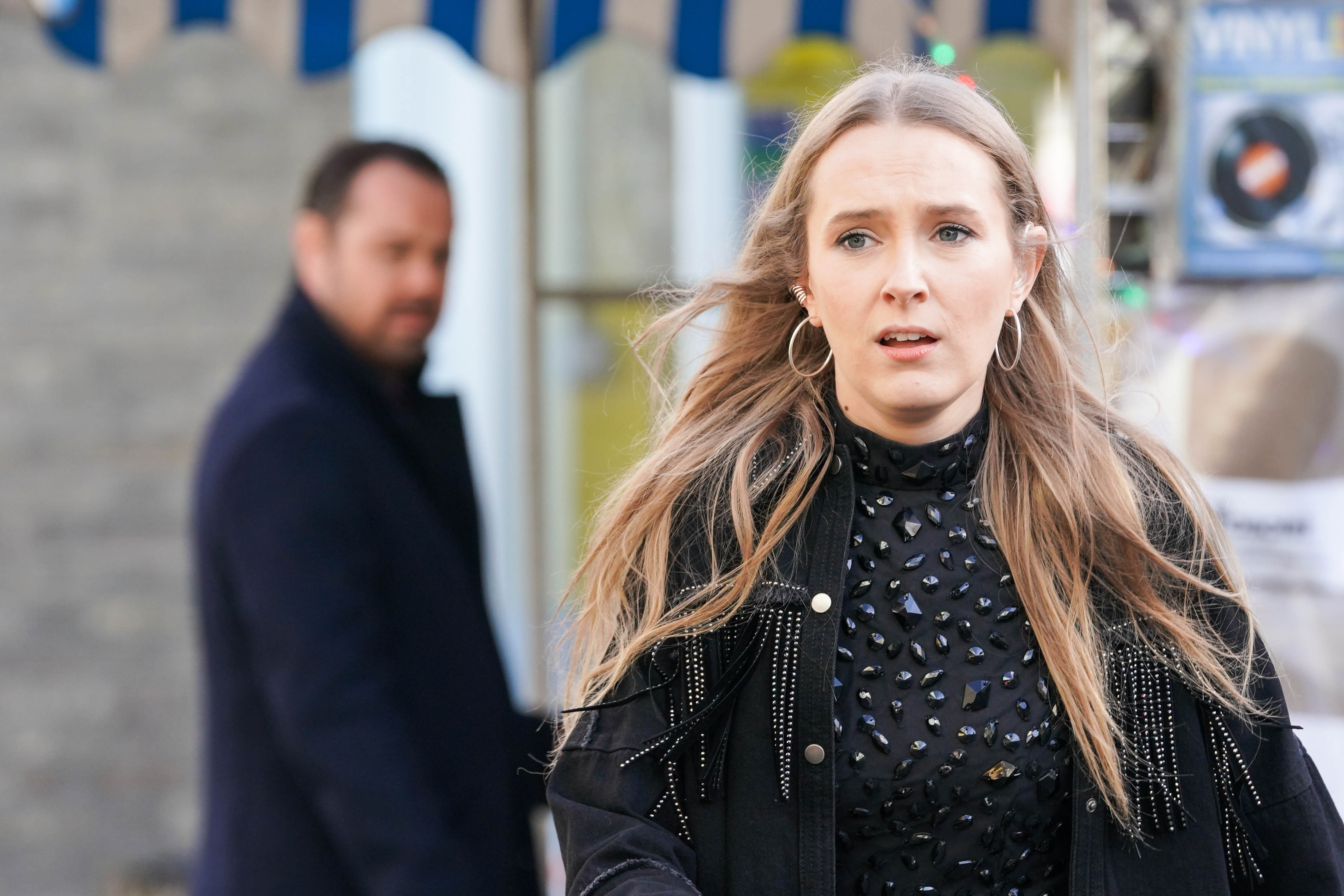