STRICTLY Come Dancing hasn’t even started yet but is already being hit by “fix” claims.

It comes after it was revealed that EIGHT of the stars picked for this year’s celebrity line-up already have dance experience.

James and Ola Jordan have given their view on the latest Strictly “fix” rowCredit: Rex 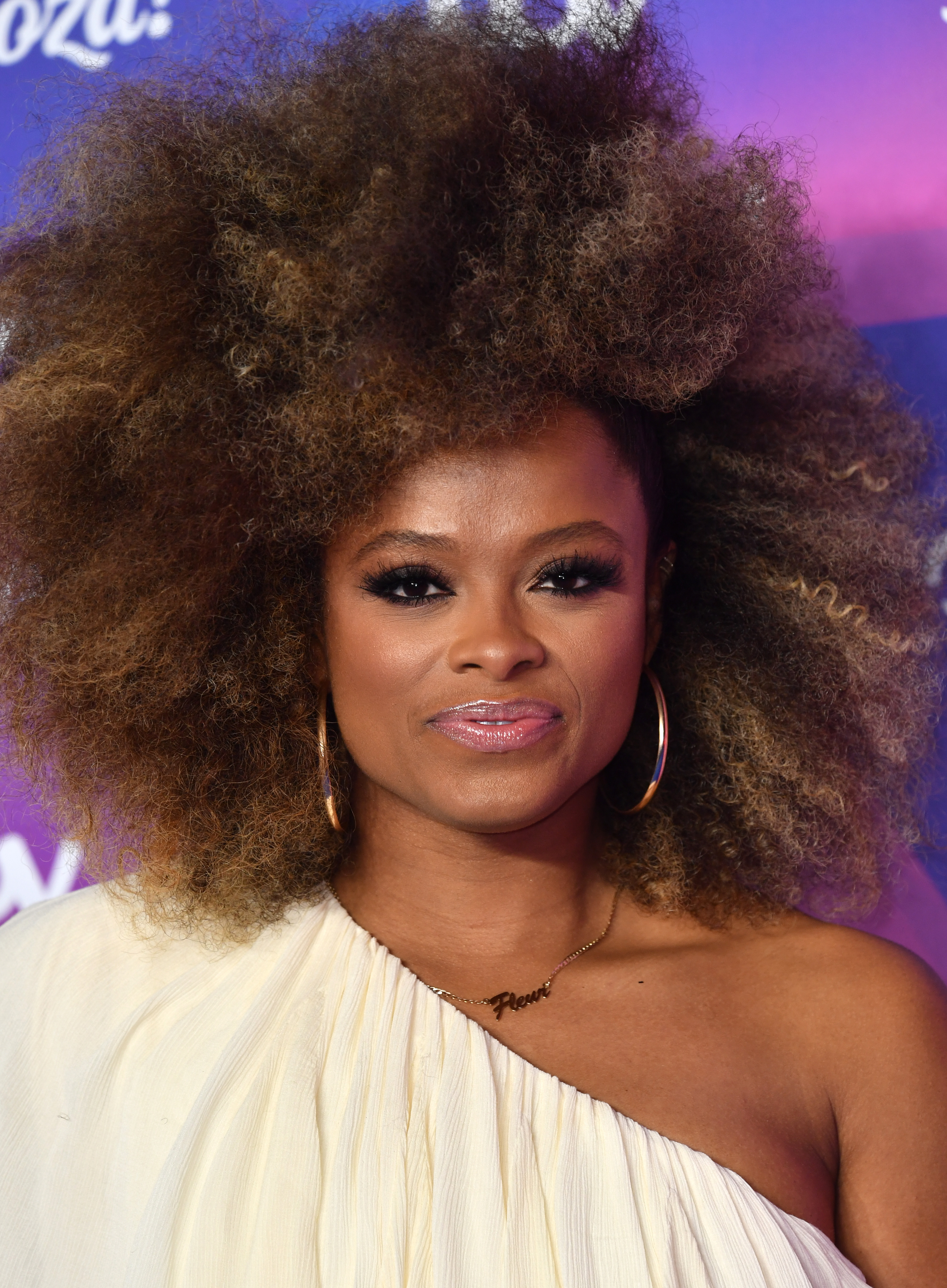 Eight of the stars signed up to the show already have dance experience – including Fleur EastCredit: Getty

In the past celebrities with a background in dance like Maisie Smith and Alexandra Burke have faced a backlash – with fans even going so far as to brand the show “fixed” in their favour.

Former Strictly pros, and married couple, James and Ola Jordan have been giving their view on the fix claims already circling the show.

Speaking to HELLO!, Ola said: “I think the contestants look good. They all look young and fit enough.

“A lot of them would probably have a background in dancing, like the actors or singers.”

The couple also thought that footy legend Tony Adams doesn’t stand a chance on the dancefloor.

“The only thing they have going for them is maybe their work ethic. They work hard and push themselves.”

Meanwhile, fans have also been arguing amongst themselves about this year’s line-up after some insisted they’ve never heard of the stars.

One fan suggested it was the “the worst line up ever” – though many instantly pushed back at that claim. 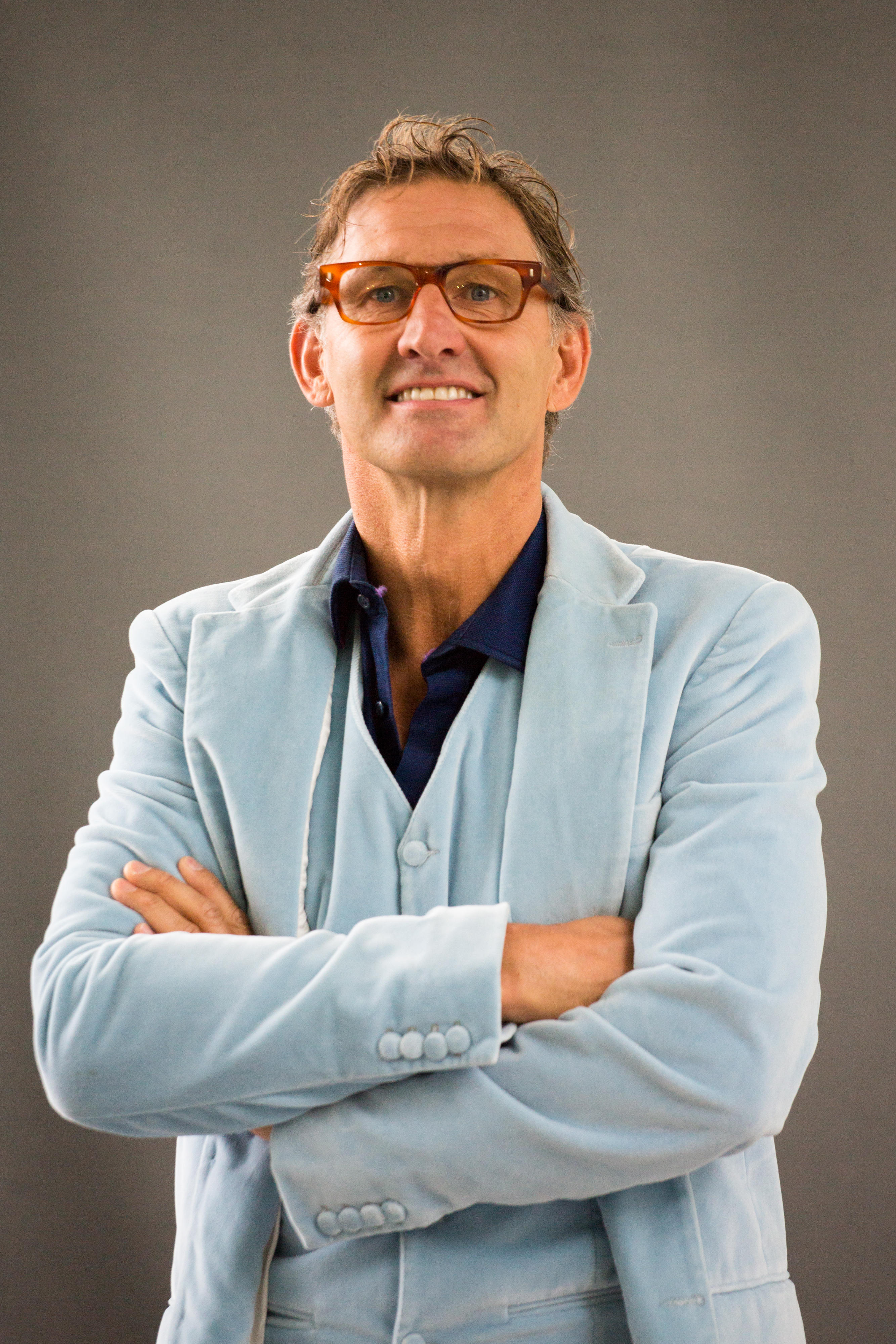 Tony Adams is part of the Strictly 2022 line-upCredit: Alamy 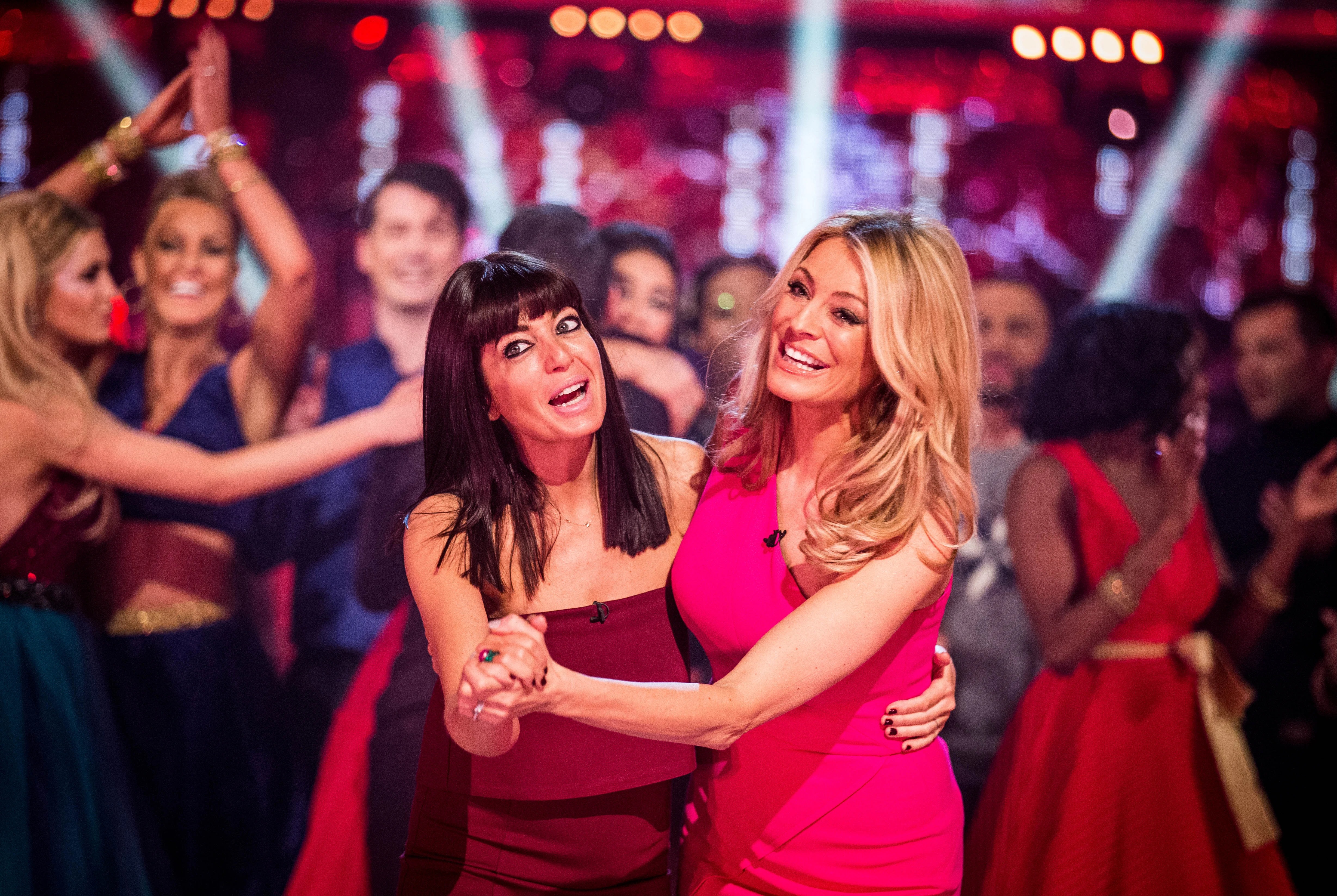