STARBUCKS has quietly pulled a new food item from its menu after customers complained of falling sick.

The item was a part of the company’s revamped summer menu, but it was taken away only a week after its launch. 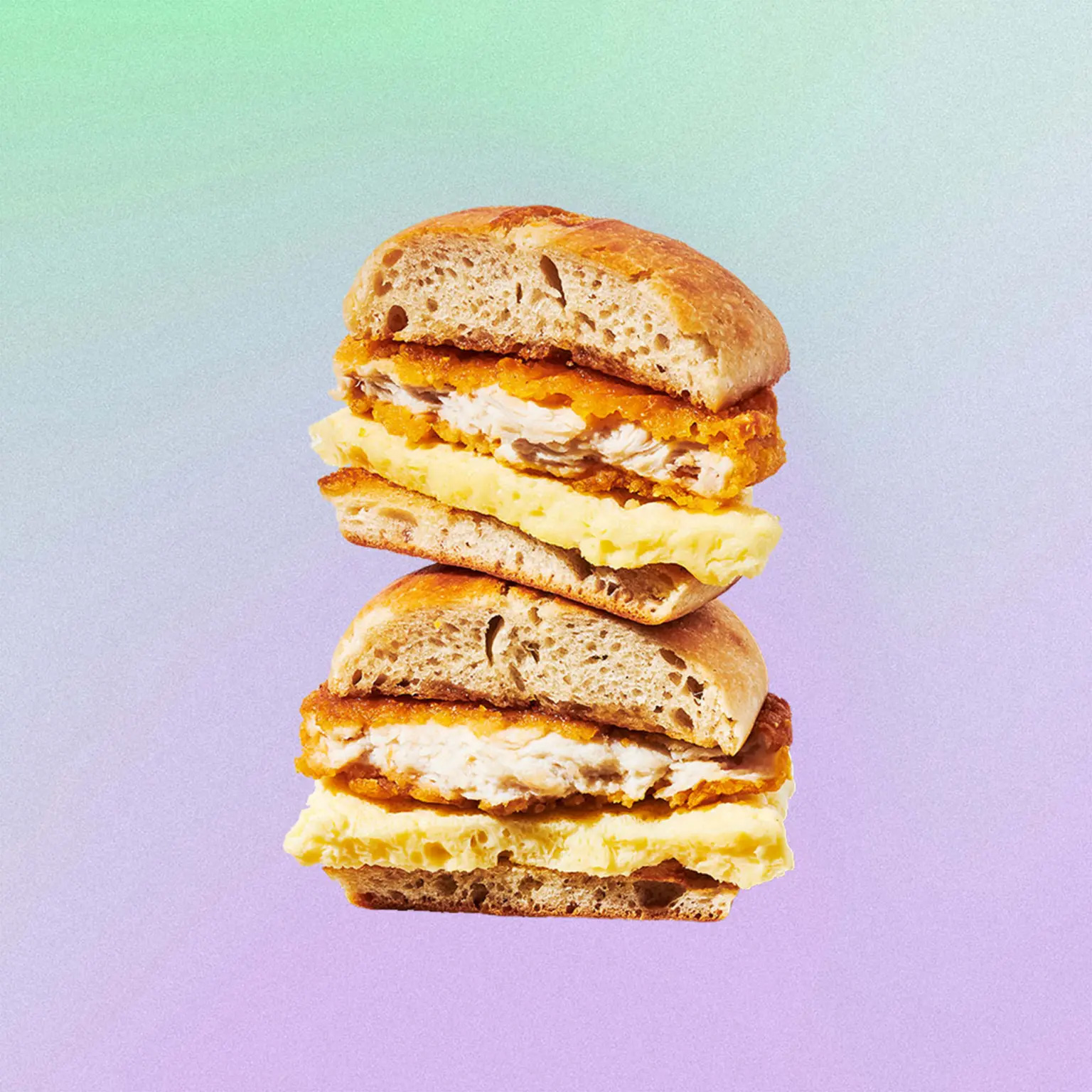 The sandwich was supposed to be part of the company’s revamped summer menuCredit: Starbucks

“Suing for the worst diarrhea of my life. I have been living in my bathroom for two days now,” one person posted on TikTok.

Others who have tried the chicken sandwich also reported extreme discomfort on social media.

A Starbucks spokesperson who spoke to The Post said that the chicken sandwich isn’t “related to listeria and salmonella,” as some people reported.”

Other customers complained about biting into bones or receiving an “ice cold” sandwich.

Starbucks sent an internal memo to employees to stop selling the sandwich and discard the sandwich after people reported getting sick after trying the new sandwich.

The memo was posted online.

Many people have expressed their opinions about the short-lived chicken sandwich on social media.

A TikTok user talked about her experience after trying the infamous chicken sandwich in a video.

She and her boyfriend received ice-cold chicken sandwiches the day before the recall, and when they received a new one, it was burnt.

“My boyfriend and I’s stomachs have been in shambles the past three days,” the user said in the video.

TikTok users also commented on the video of content creator @datsfireapp trying the chicken sandwich. They told him about the recall and shared stories of others becoming sick after eating the sandwich.

“Waiting to see if you get sick because it has been recalled,” one user said. “People are getting violently sick.”

@Datsfireapp responded to that comment with a shocked face emoji.

Other high-profile food recalls have been made public recently. 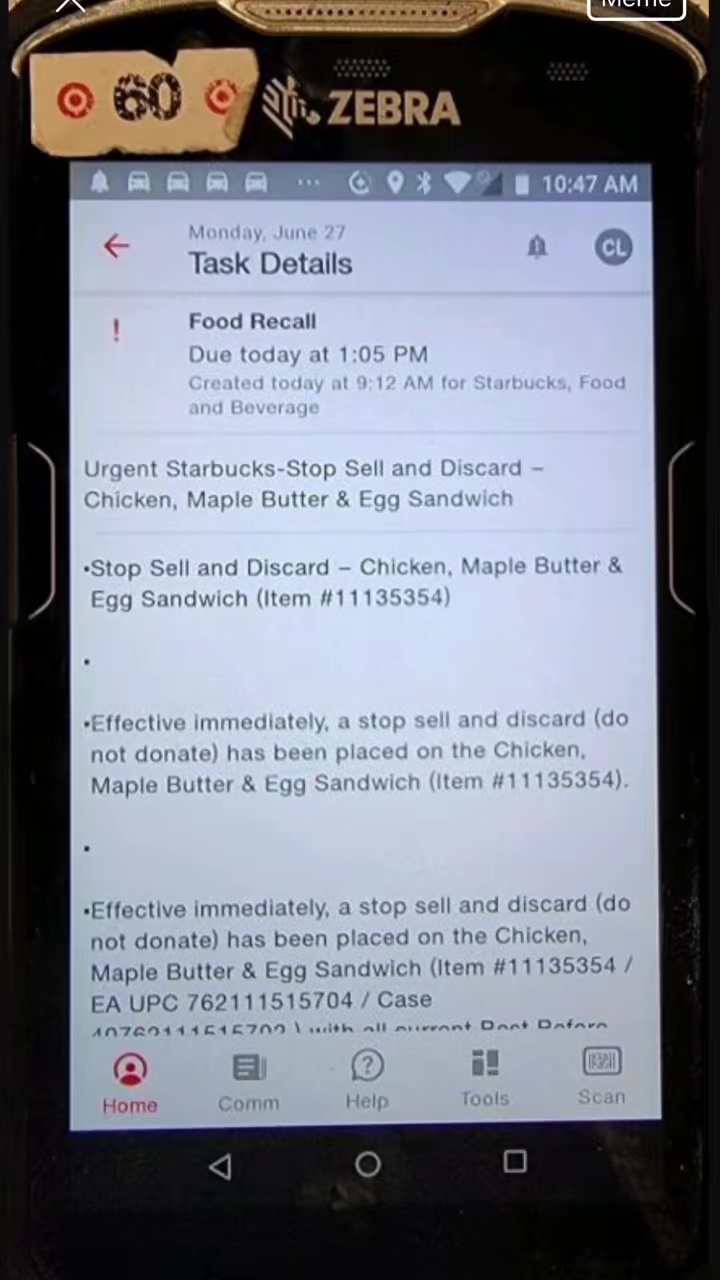 A photo of the internal memo Starbucks sent to employees about the recall was posted on TikTokCredit: TIKTOK/sabreenisreal