A NEW YORK apartment co-op that caters to the stars will allegedly hire extra guards for Election Day in anticipation of civil unrest, Page Six reported.

London Terrace Towers are hiring guards that will reportedly carry guns, a source told the outlet, to protect the ritzy buildings – which have been home to stars including Debbie Harry, Pete Davidson, and Tim Gunn. 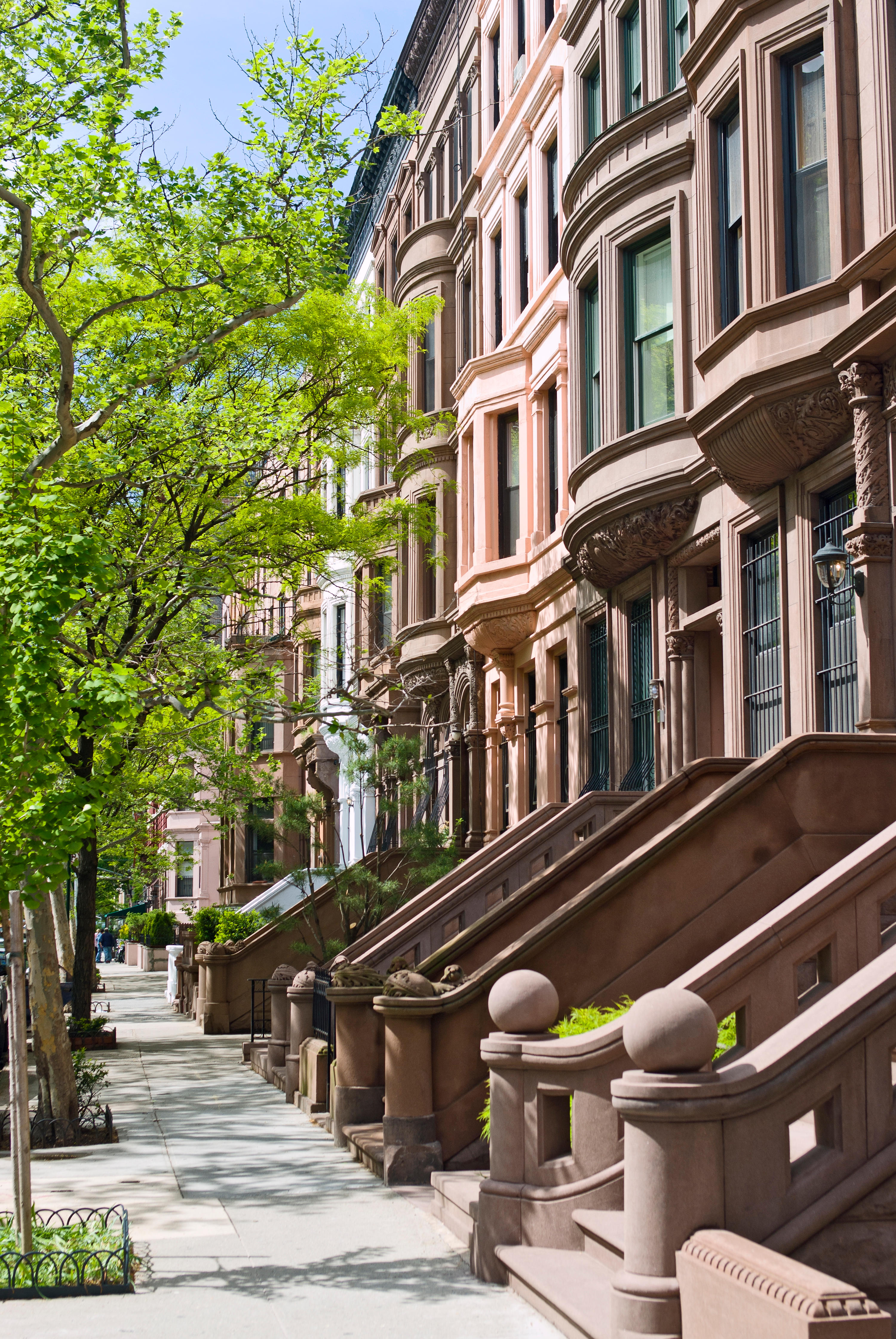 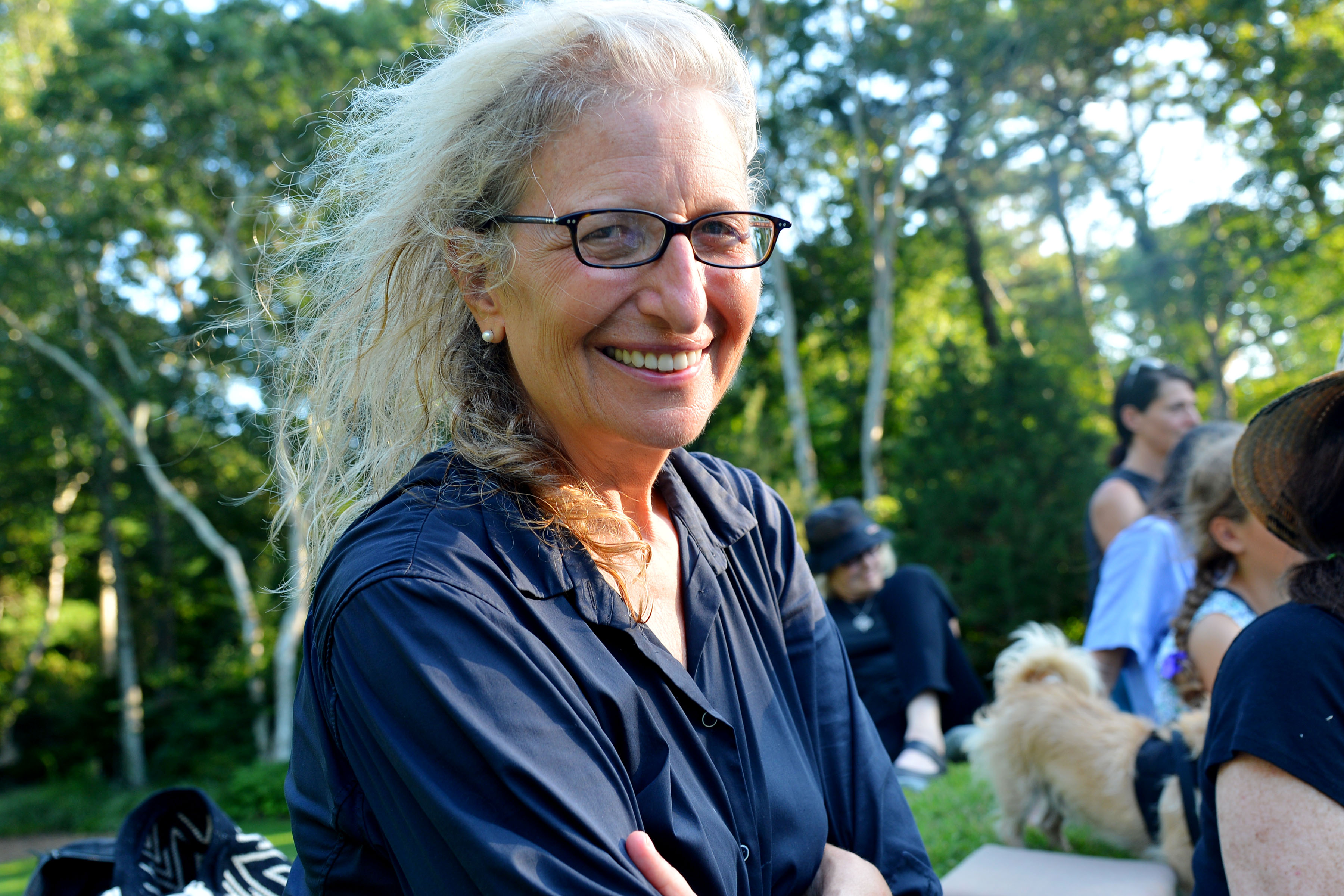 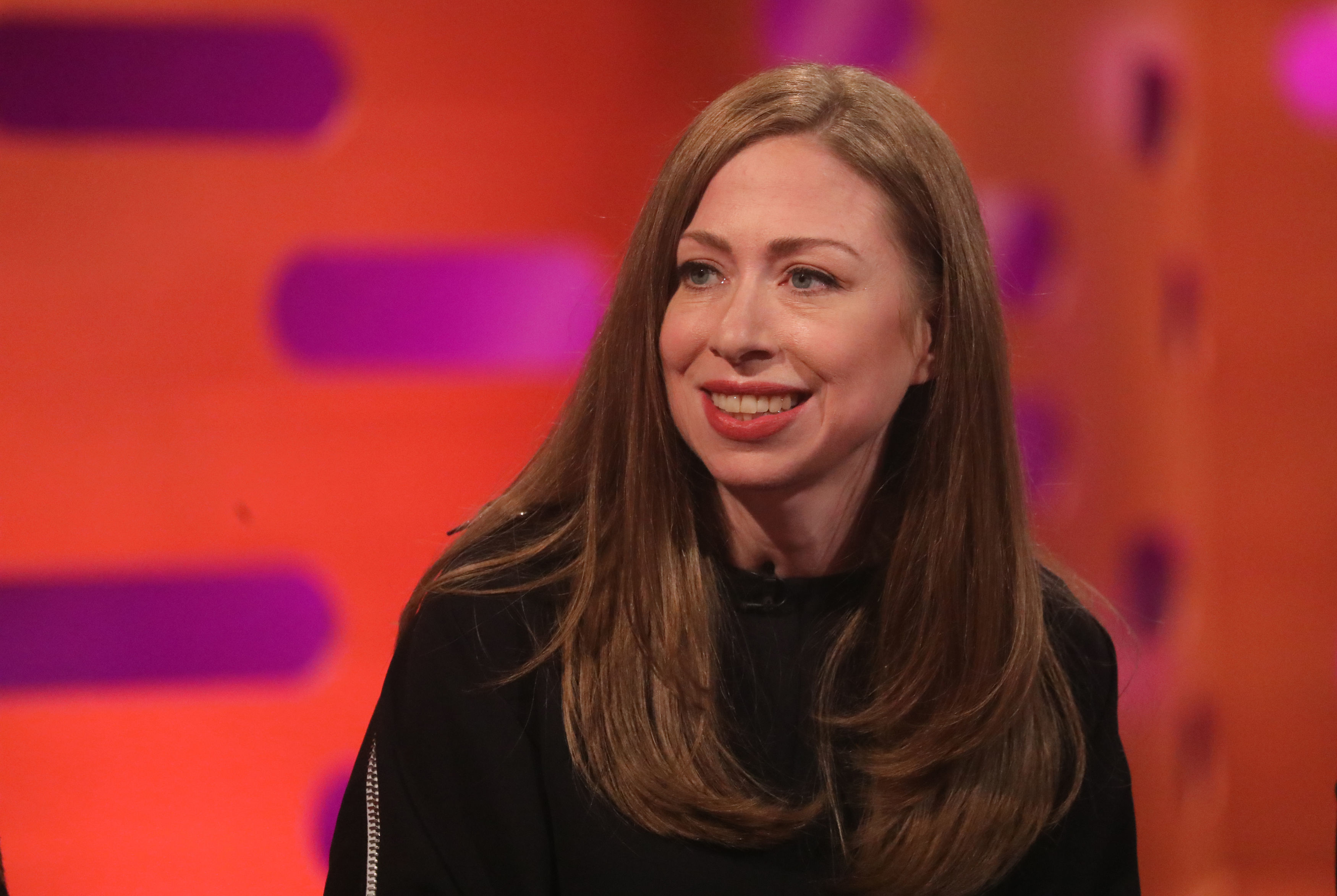 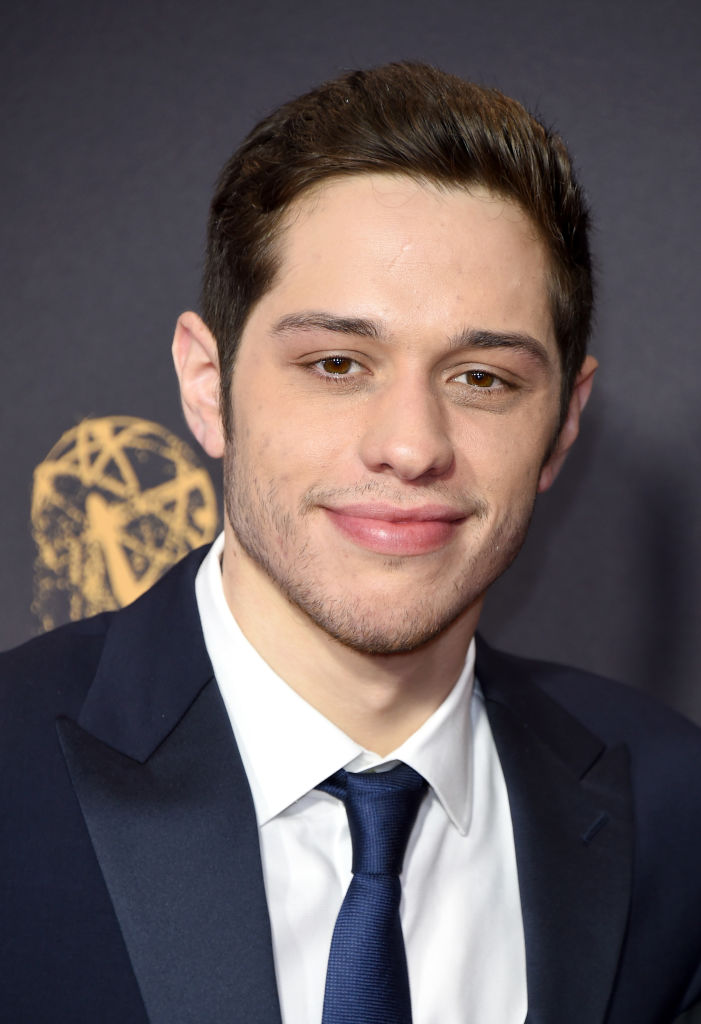 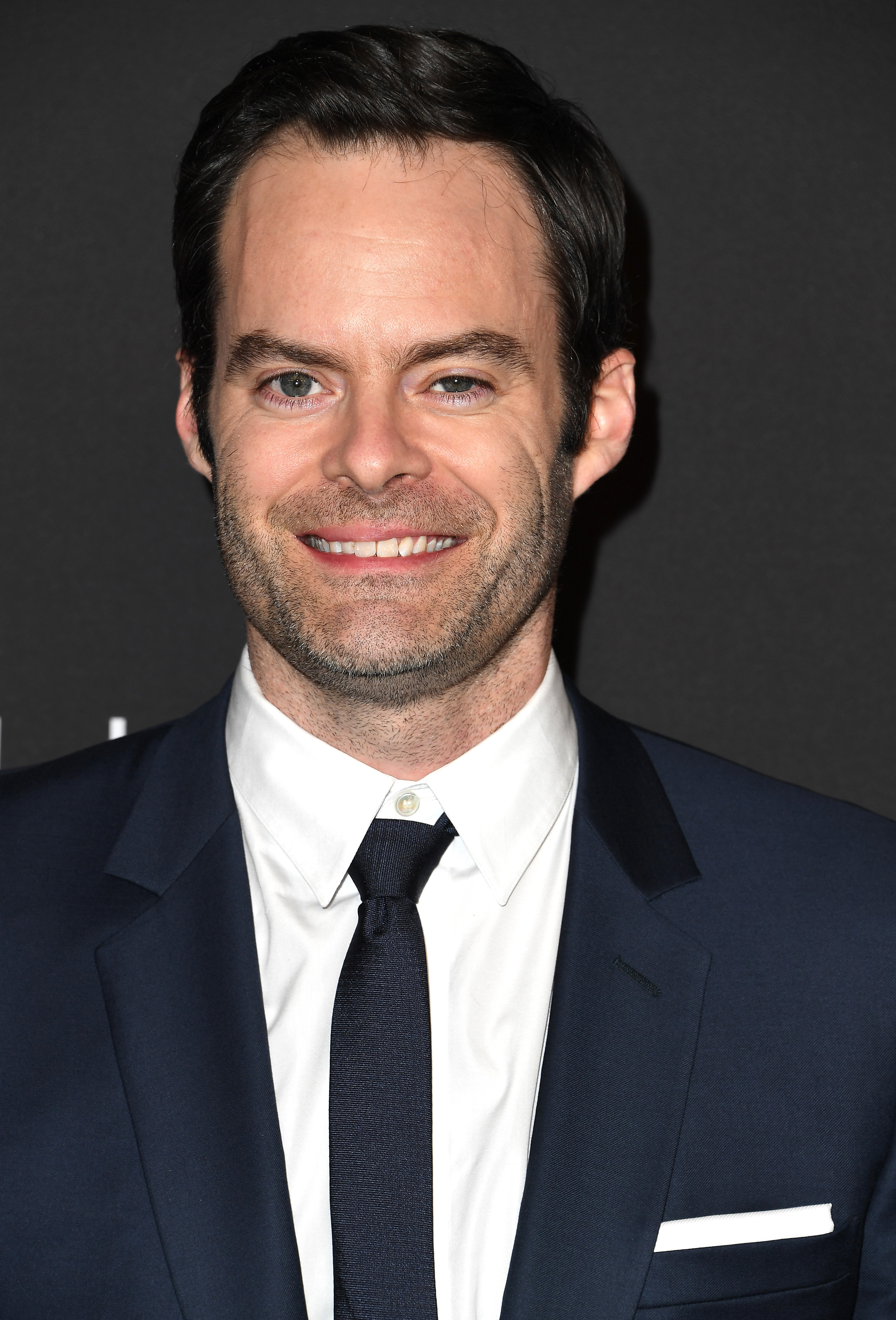 Management reportedly sent an email to residents, obtained by Page Six, that said the guards are needed “regardless of the outcome of the election.”

“As you are aware, government enforcement agencies across the country are making plans to control the possible civil unrest following the upcoming presidential election,” the email allegedly reads.

Management continued: “Regardless of the outcome of [Tuesday’s] election, our concerns range from isolated violent incidents to a long stretch of mass protests, confrontations between extremists, and potential property damage.”

The pre-war doorman co-op, comprised of four corner buildings at Ninth and Tenth Avenues, was designed by Farrar & Watmaugh and built in 1930, according to its website.

Other members of the rich-and-famous who have called the buildings home include Chelsea Clinton, Malcolm Gladwell, Bill Hader, and Annie Leibovitz, the outlet reported.

Other luxury buildings across the city are also hiring armed guards to stand watch on Election Day, the New York Post reported.

The Time Warner Center on Columbus Circle has reportedly hired off-duty cops to guard the building with “submachine guns,” an unnamed source told the outlet.

“There will be officers with submachine guns. “We’ve always had immense security, but there will be more. We’ll have extra patrols. The entire building can be shut down with one button,” the source said.

The buildings have reportedly been advised to take the extra Election Day precautions by the NYPD and the security measures are reportedly expected to continue for “weeks that follow,” the outlet reported.