A STAGE-hand on the set of Anne Hathaway movie The Witches slashed his colleague’s throat in a row over a cup of TEA, a court heard.

Johnny Walker, 56, was working at Warner Bros studios, at Leavesden, Watford, where refreshments were laid out for the team building a set on the Roald Dahl film. 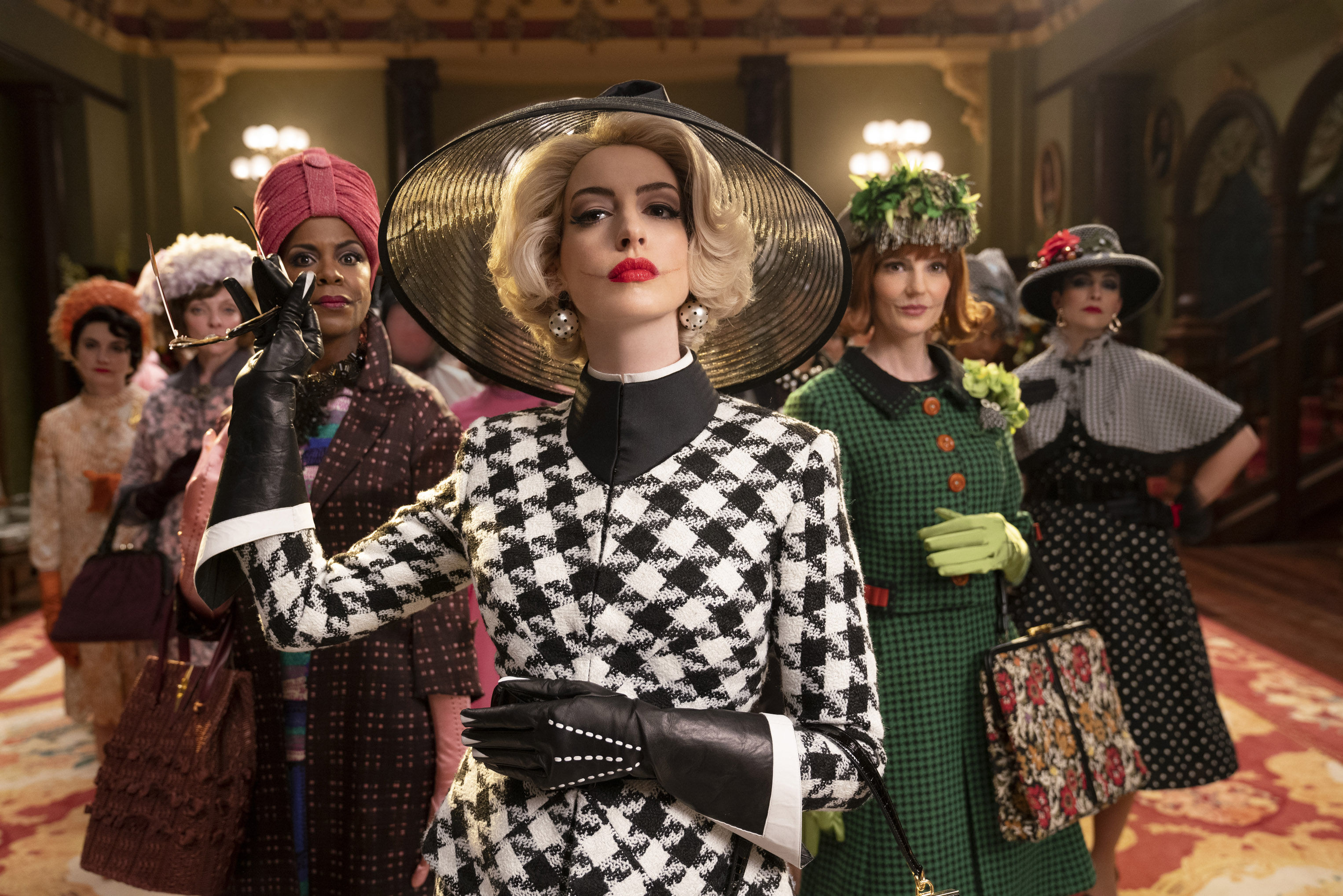 Walker was working as stage hand on The WitchesCredit: PA

A court heard Walker saw co-worker Daren Langford was reaching for the last cup of tea on the table so intentionally took it for himself – despite already having a cuppa – to anger him.

Dad-of-five Mr Langford confronted Walker demanding: “Why are you being such a c*** to me?”

Walker then threatened to “kill” the him, saying, “ might 54 and I could still iron you out”.

He then took out his Stanley knife and slashed Mr Langford’s neck – leaving blood pouring from such a big gap, the victim could get two fingers in it.

Believing he was going to die Mr Langord called his life to tell her he loved her – but Walker was still shouting: “I know where you live, you won’t see it coming.”

Paramedics rushed to the scene and confirmed the artery in the neck had not been broken. They took Mr Langord to hospital where the wound was stitched.

In the witness box Darren Langford told the court he saw other workers with refreshments by the stage area at around 12 30pm, on Wednesday June 19, 2019. 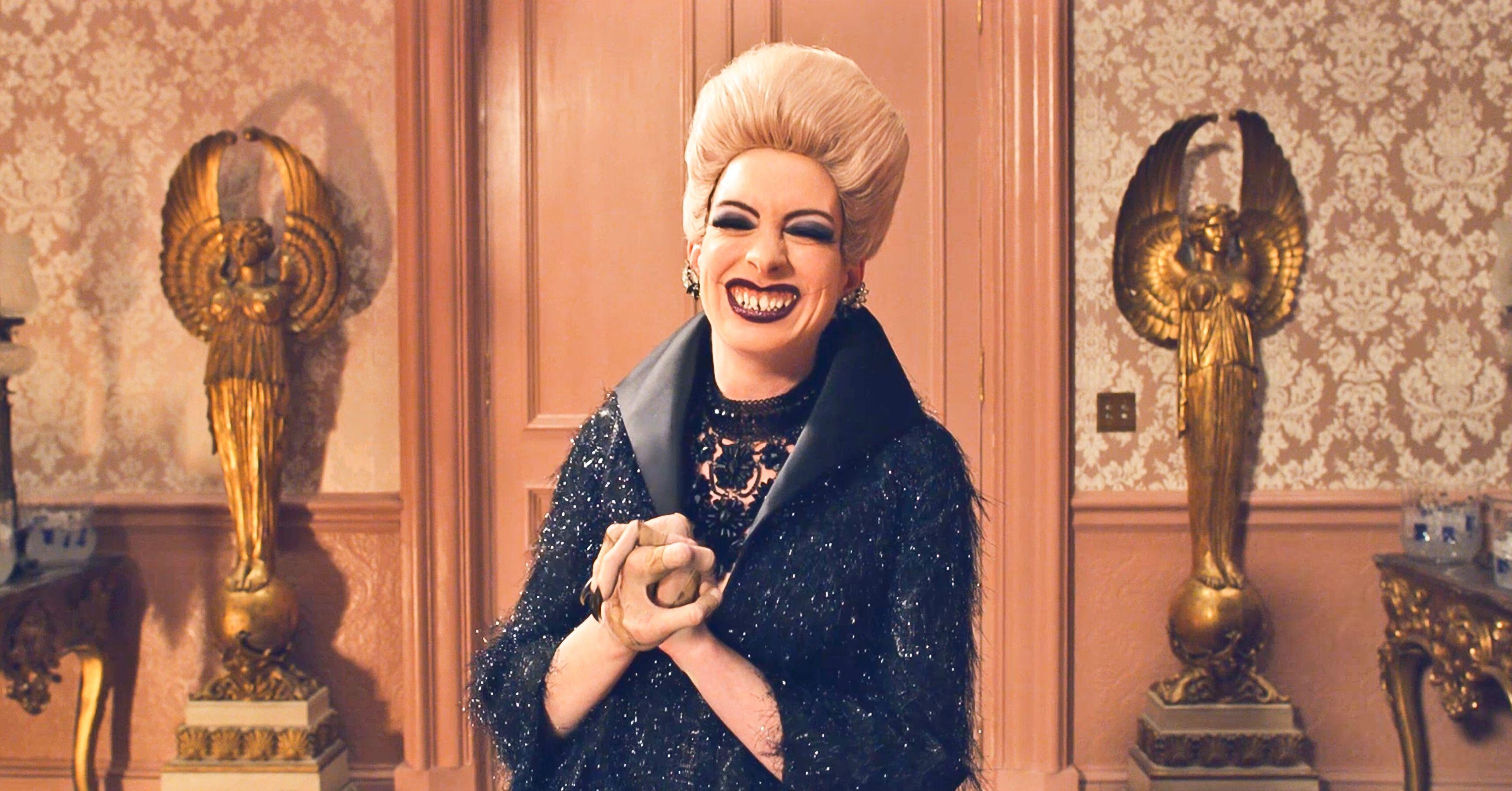 The court heard how the row broke out over a cup of teaCredit: Alamy

He said: “I approached the stage and could see John almost glance over his shoulder at me with a tea in his hand and grab the last remaining tea.

“I thought this is getting childish. I should have walked away. I told myself don’t rise to it.”

But then he saw Mr Walker take both cups of tea and sit down with them by his side.

Mr Langford said: “I said ‘John, why have you taken my tea?’ He said ‘I have not taken your tea, I am saving it for the driver’. But the driver was not there.”

Mr Langford said there had been a misunderstanding over an incident at work. Walker then suggested a fight to sort out the tea row.

Mr Langford said: “I had no intention of fighting him. I mentioned his age and my age. I said we are not at school – ‘grow up’.

‘CUT THAT GRIN OFF YOUR FACE’

The victim said Mr Walker then pressed his fist into his left cheek and told him ‘I am going to cut that grin off your face,” as he pulled out the Stanley knife.

Mr Langford said: “In my head I was thinking this has gone way too far and I pleaded with him to put the knife down.

“I was saying ‘You are going to lose your job John. Just put the knife down but he had gone – his eyes were wild.

“All the time he had got that snarl and he was saying I am going kill you, I am going to cut you,” he said.

Mr Langford then told the court: “He lunged so quickly and I dodged back and felt it hit my throat. I was in sheer panic mode.”

He said two other workers got between them and he put his hands up to his throat.

“My fingers went into the cut so I knew it was a bad cut. I was in a panic thinking I was going to bleed out”

He told the jury of his thoughts at the time saying: “That’s it I am done for, you don’t survive having your throat cut.”

It was then, he said he decided to phone his wife and tell her he loved her adding: “I had accepted I was going to die.”

He said even after cutting him, Mr Walker was shouting “I know where you live, you won’t see it coming.”

Mr Langford said he feared the main artery in his neck had been severed before a paramedic arrived and said it had not been cut.

Walker fled the studios and was later arrested in Borehamwood, Herts. In a police interview he replied “no comment” to all questions.

The court heard the men had known each other for 18-months and Mr Walker was the senior employee as a charge-hand supervising other workers.

In the days before the tea row Walker had told Mr Langford, “go f*** yourself” and thrown the keys to a fork-lift truck at him.

Johnny Walker, 56, of Borehamwood, Herts., denies wounding with intent. The jury was told he earlier admitted a lesser charge of unlawful wounding

How to revive your sex life when you have postnatal depression

What are Gemini horoscope dates, what are the star sign’s meanings and what’s it compatible with?