SNOOKER legend Willie Thorne’s kids and his widow are reportedly locked in a bitter row over his ashes and favourite cue. 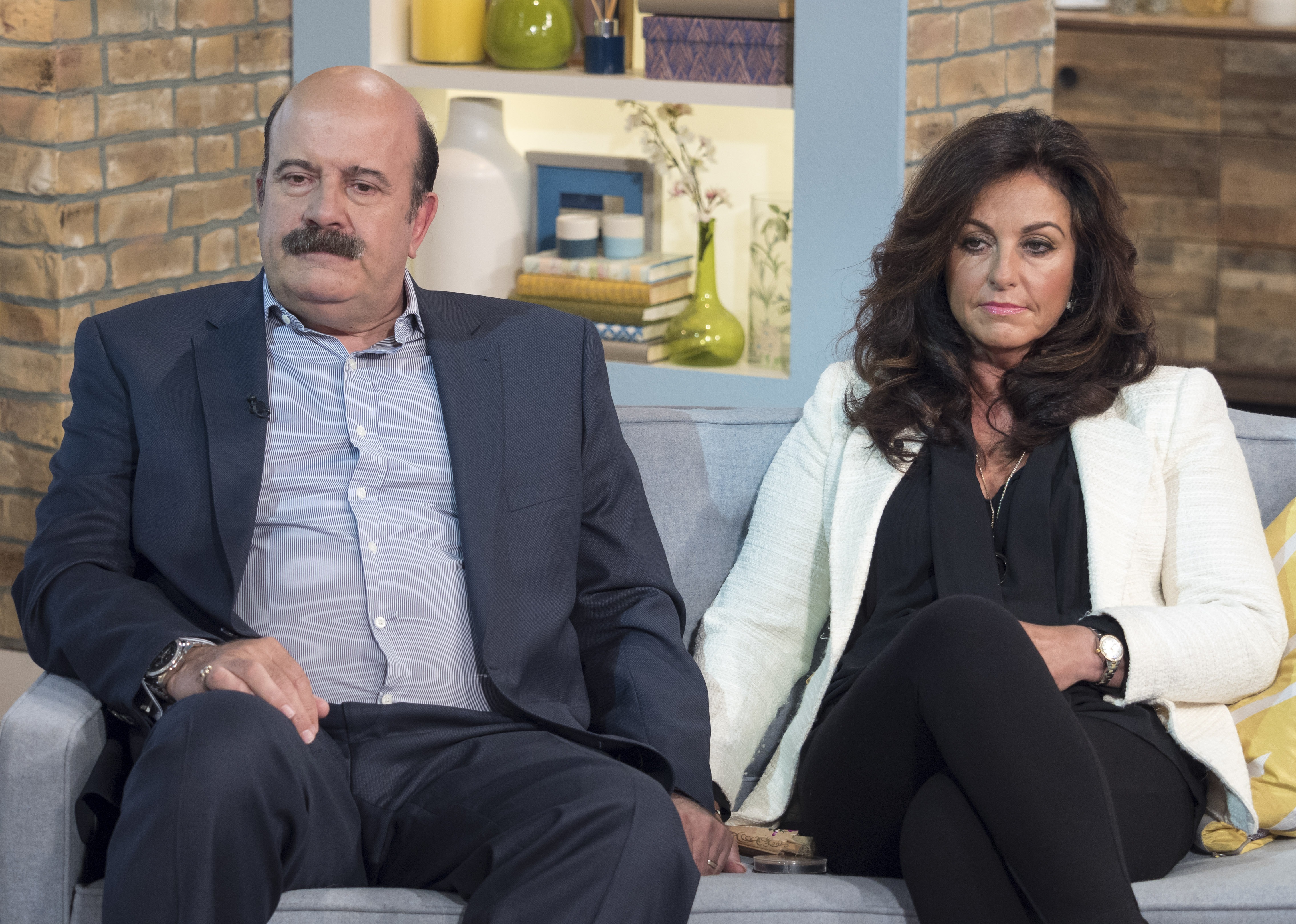 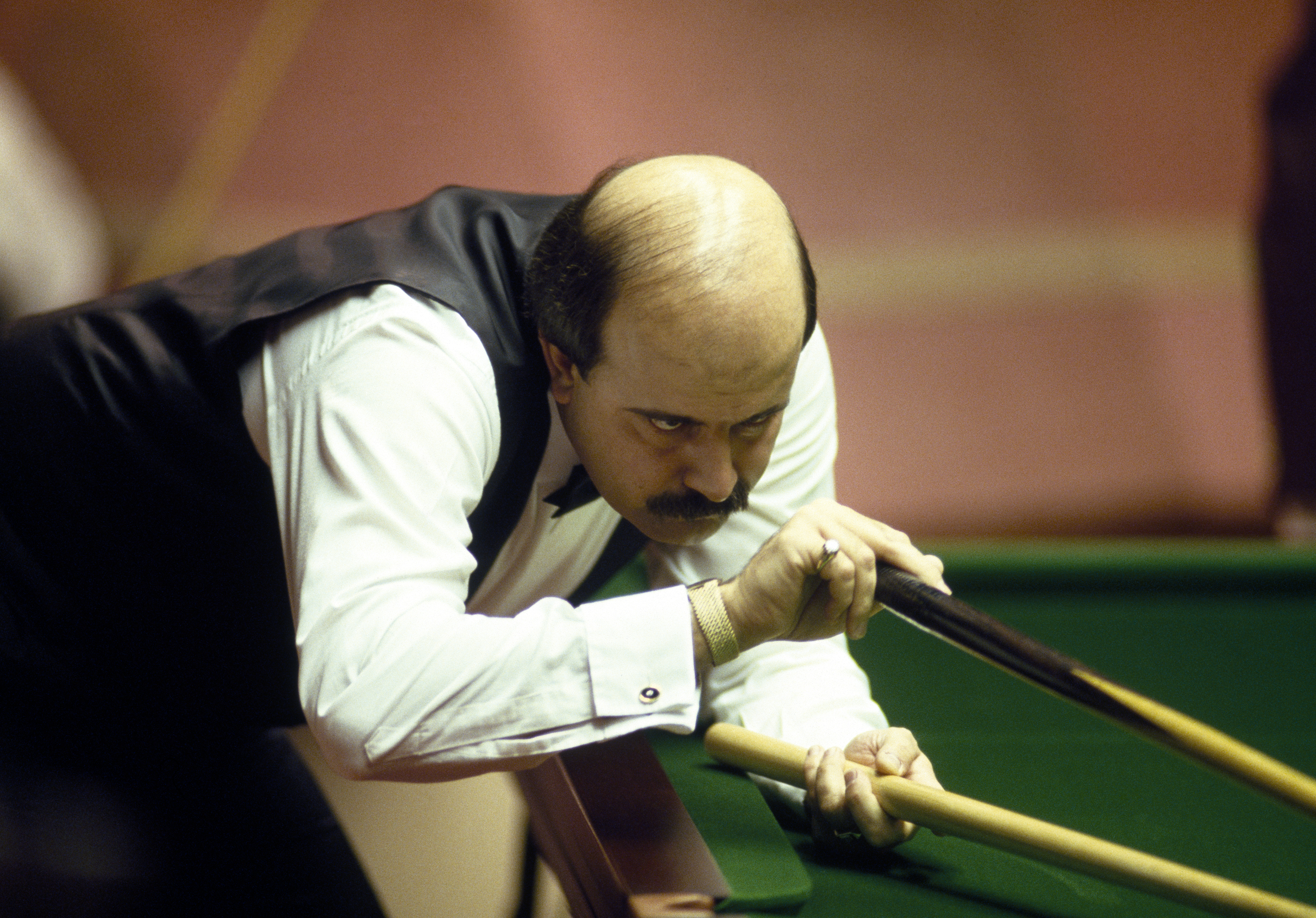 According to the Mirror, Willie’s kids from his first marriage, twins Tristan and Kieran and daughter Tahli, want the cue to “remain in the family”.

Jill’s plan is to auction the cue for the charity 20-20 Voice Cancer, a charity that Willie became a patron of following the death of his brother Malcolm from throat cancer.

She told the paper: “His children said they wanted the cue back which I understand, but he had bequeathed it to me.”

She said that Willie would be “mortified” if he knew about the dispute between his widow and children adding: “He would love it being sold off for charity”.

Willie’s first wife Fiona told the Mirror: “There is some controversy as we wanted the cue to remain in the family.

“Willie was emphatic he wanted Tristan and not Jill to look after his affairs when he died, and there are several witnesses to that.

“He was not very keen for Jill to have any involvement.

“My family would not be supportive of Jill selling the cue and will not be stating anything to that effect. They were not Willie’s last wishes.”

Jill split from Willie last year after returning to the UK from Spain with a severe chest infection and was unable to attend his funeral when he passed away last June.

The mum said that she wanted to hold a memorial in the UK for the snooker legend and scatter his ashes.

However, according to the widow, Willie’s children brought home his ashes after the funeral which was held near his home on the Costa Blanca near Torrevieja, in south-eastern Spain.

Jill, from Stoke Golding, Leics, added: “It was hurtful that we had no ashes.

“We don’t know if they have been scattered, buried or what, which is quite sad.”

She added: “I was next of kin. When he became very ill, he passed away very quickly.

“We would speak every day on the phone, he said he wanted me to have the cue.

“He wanted his son to deal with his financial affairs only after his death, as he didn’t want me to cope with his debts any more.

“He wanted me fully involved with everything else and I agreed. We loved each other unconditionally to the end.”

The 66-year-old snooker legend died from sepsis after being diagnosed with leukaemia earlier this year.

Jill, a speech and language therapist, met Willie when she worked int the players’ lounge at the World Snooker Championships in Sheffield in 1992.

Thorne became a household name in the snooker world in the 1980s and reached the quarter-finals of the World Snooker Championship in 1982 and 1986.

He was a huge character within the game and was part of the 1986 single “Snoopy Loopy” which written and performed by Chas & Dave.

Tahli, Willie’s daughter, declined to comment when approached by the Mirror. 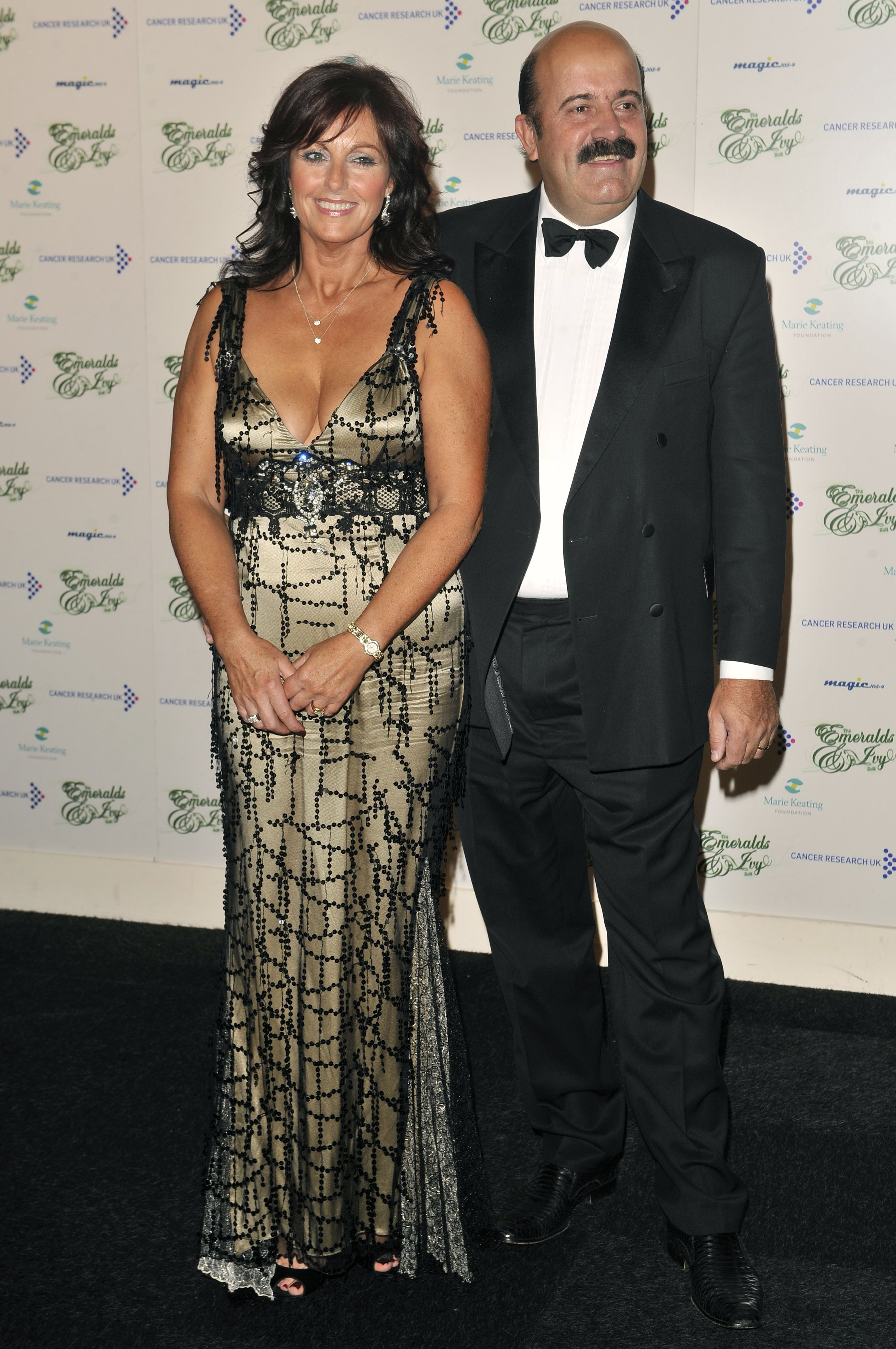 Willie and Jill met in 1992 however the couple divorced in 2019Credit: Rex Features

Looking back on the life of snooker legend Willie Thorne