In a scrappy contest at the Gibraltar Open White, 58, achieved his best result of the season with a 4-2 victory over world No14 Bingham. 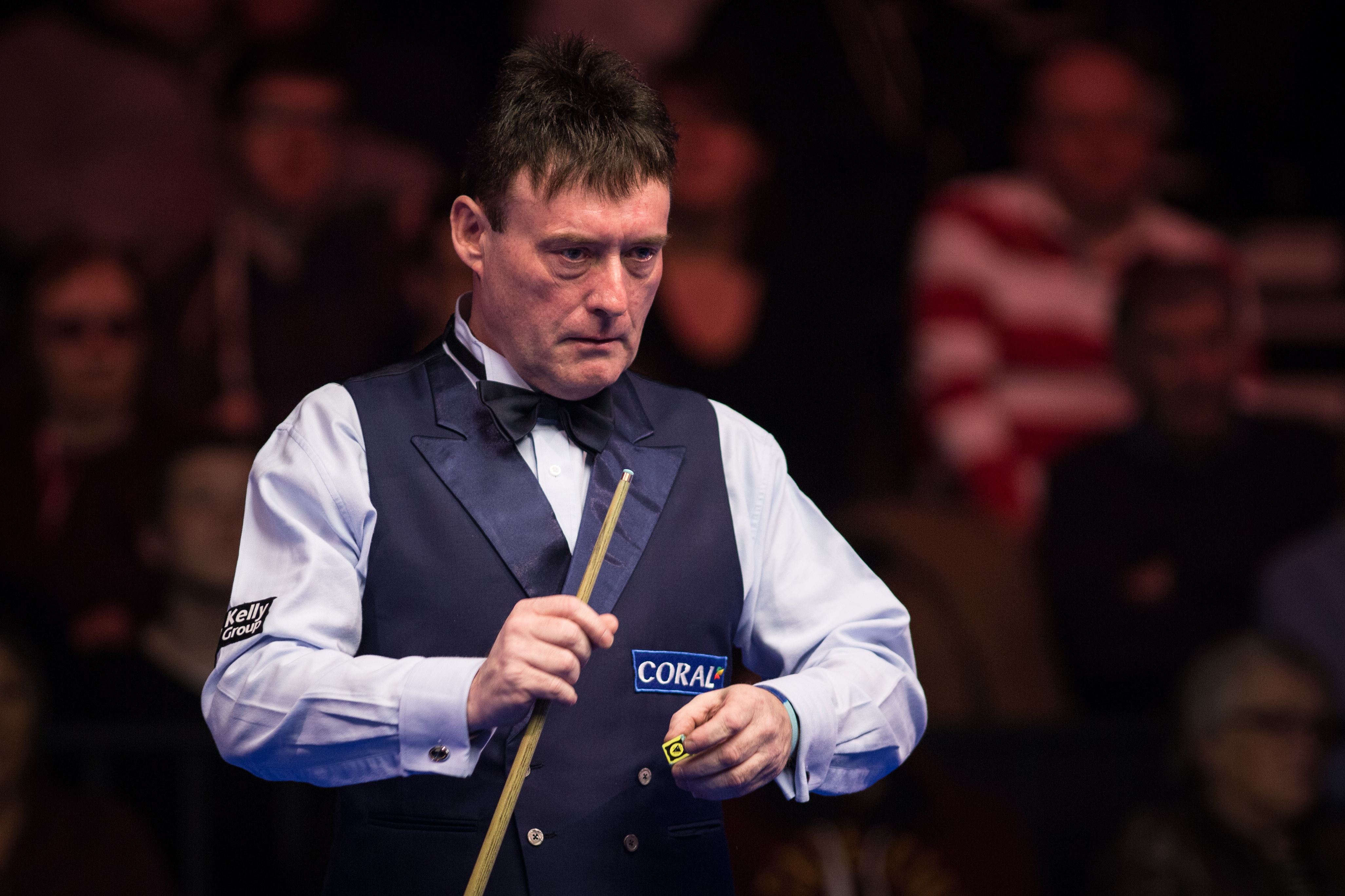 The Whirlwind saved his best until last and closed out the win with a fluent break of 74 to set up a clash with China’s Chen Zifan in the third round.

White, a 10-time ranking event winner in his 41st year on tour, said: “It was a strange game and to start with we both struggled and didn’t settle.

“But he missed an easy one at the end and left me a good chance. I have been taking those in practice and it was great to finish in one visit like that when it mattered in a match.

“I have been really struggling in the tournaments this season. The enthusiasm is there and I have been playing some good players, but I have not been producing.

“So I hope having won this and a couple of matches here I can relax a bit and produce some form from the start in the next game.

“There are no easy games, the match against Chen will not be on a TV table like this one but sometimes that is better… you worry about missing on the TV, it can be embarrassing!”

Meanwhile Mark Allen needed a huge fluke on the final black to beat 15-year-old Iulian Boiko before describing his display as ’embarrassingly bad’.

Former Masters champion Allen scraped through to the third round 4-3 against tour rookie Boiko from the Ukraine.

Northern Ireland’s Allen, 35, trailed 3-1 but having somehow levelled at 3-3 enjoyed a massive slice of good fortune on the last ball of the decider.

Allen said: “I mishit the safety on the black at the end by a mile and fluked it, it is one of those matches I want to forget as quickly as possible.

“I don’t think that has ever happened to me before, get a fluke like that on match ball.

“I was embarrassingly bad, and that was one of the worst since the very early days, from start to finish. A bit worrying, frankly.

“But I am still in so I need to get on the practice table and maybe the next round will be different.”