SLEEP deprived Stacey Solomon couldn’t stop laughing at her “wonky boobs” after fiance Joe Swash took a picture of her in bed.

The new-mum can be seen grinning while cradling her newborn Rose, as her son Rex lies asleep on her legs. 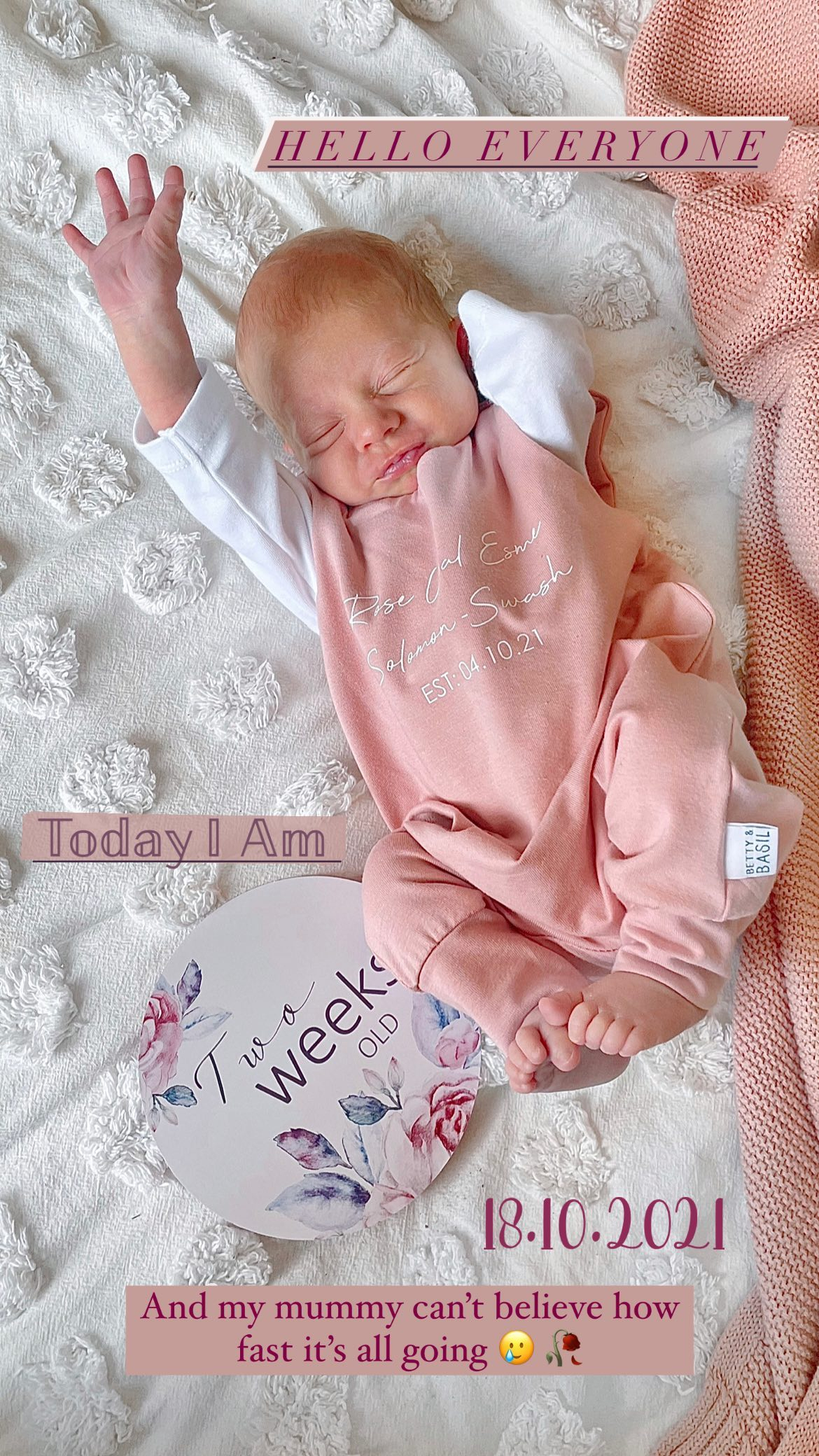 She captioned the touching family shot: “I feel as sleep deprived as I look but actually enjoying it in a weird way.

“My wonky boobs are cracking me up in this picture too. Joe gets the best angles. Sweet dreams.”

The Loose Women star, 32, gave birth to her fourth child two weeks ago and has been sharing her latest journey into motherhood with her followers.

Stacey has been very open about her post-pregnancy symptoms and previously admitted that her privates are “100% broken” and she’s been wearing adult nappies.

She candidly told her followers:  “I take my hat off to anyone who can even think about procreating 11 days after giving birth ?.

“My noon is still 100% broken and I mean I could be wrong (probably am) but I don’t think anyone in the history of getting pregnant ever got pregnant while still needing adult nappies to catch the afterbirth. ?❤.”

Stacey also joked that something’s “happened to her brain” as she struggles with her memory.

She admitted that she doesn’t know what she’s saying half of the time as she enjoys her “baby bubble”.

“And the days seem to fly by even though I’m doing absolutely nothing but staring at the kids.

“Time really does fly. Rose looked up like she was about to say ‘G-day what are you talking about mum’ at the end there.” 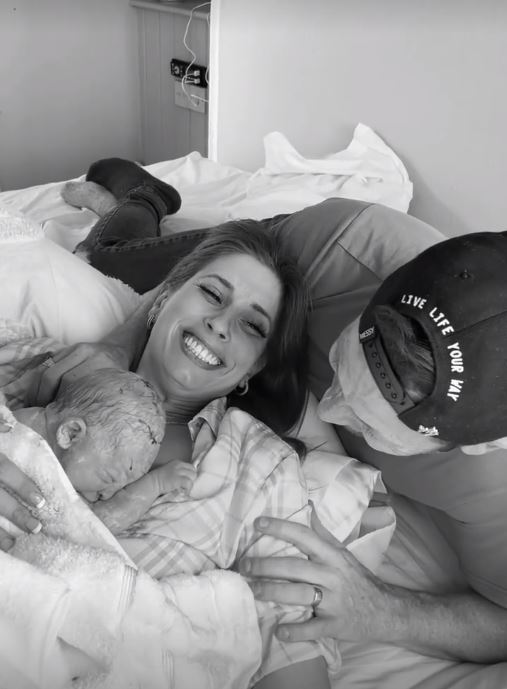 Stacey and Joe have been sharing their journey with fansCredit: Instagram/Stacey Solomon