Arcadia Group – which owns Topshop, Burton and Dorothy Perkins – does not expect a last-minute rescue deal to come through, reports BBC. 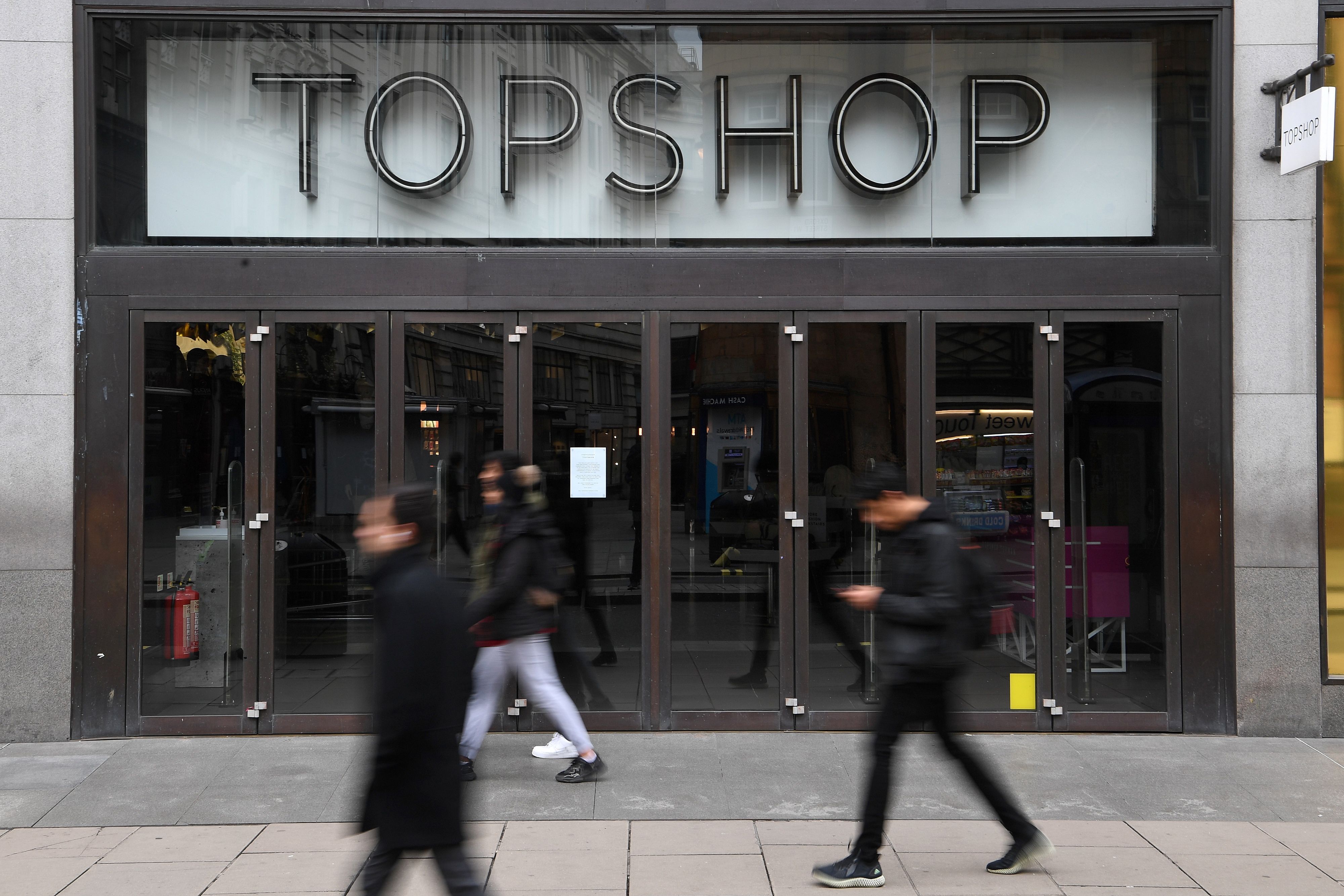 Arcadia Group – which owns TopShop, Burton and Dorothy Perkins – is preparing to appoint administrators, according to reportsCredit: AFP or licensors 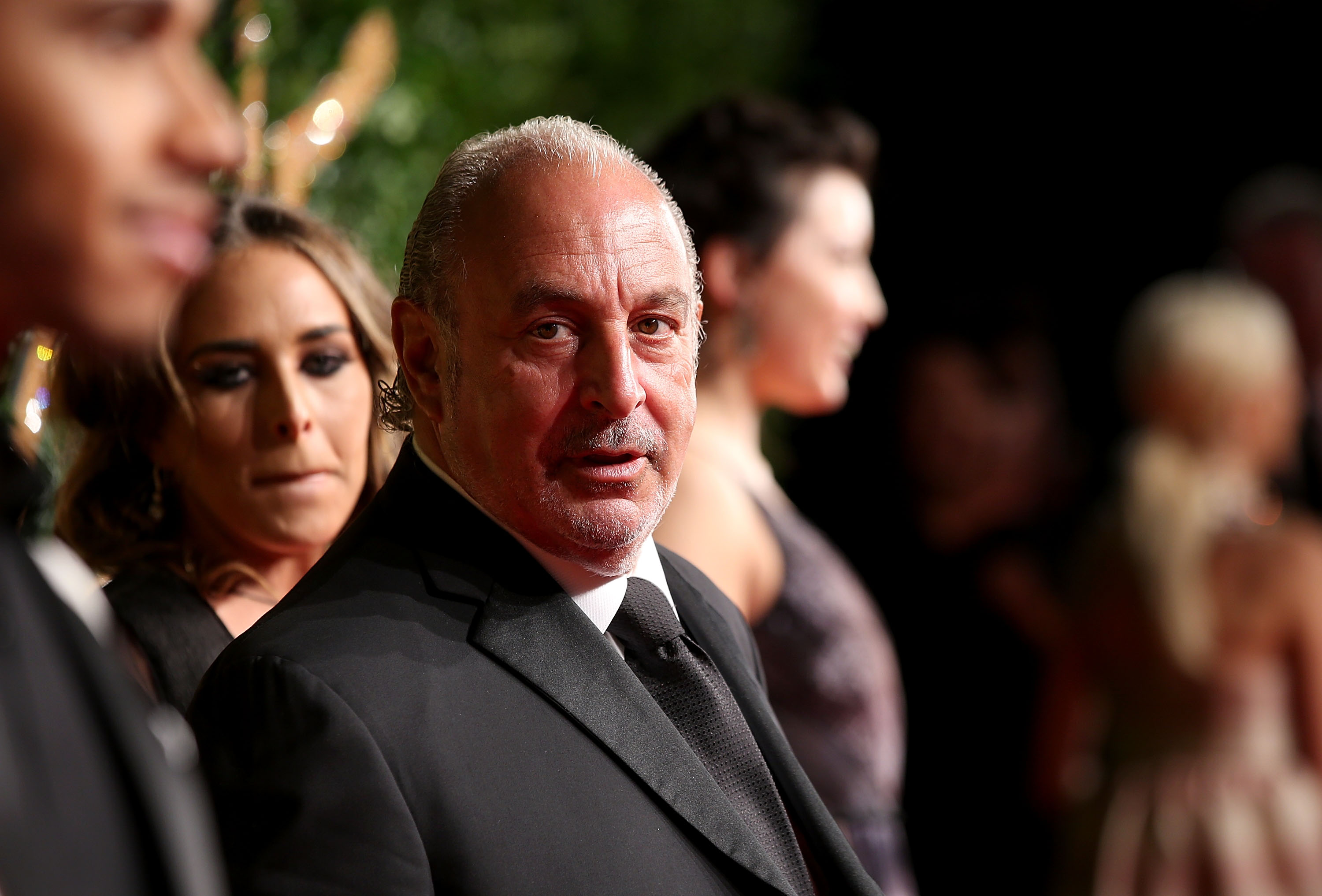 Sir Philip Green is believed to be unlikely to buy back any of Arcadia’s business from administratorsCredit: Getty – Contributor

One retail industry figure said Arcadia’s collapse had become inevitable after talks with lenders about an emergency £30million loan had failed.

On Friday, Sky News reported the chain was looking to appoint administrators as soon as Monday (today), although one person close to the situation reportedly said the plan had yet to be finalised and that it could be delayed.

The reports came on Black Friday, with shoppers spending a whopping £2million-a-minute online in the sale bonanza.

Topshop is currently offering 25% off everything on its website.

Earlier this year, Arcadia warned that it could close 100 of its shops due to coronavirus. 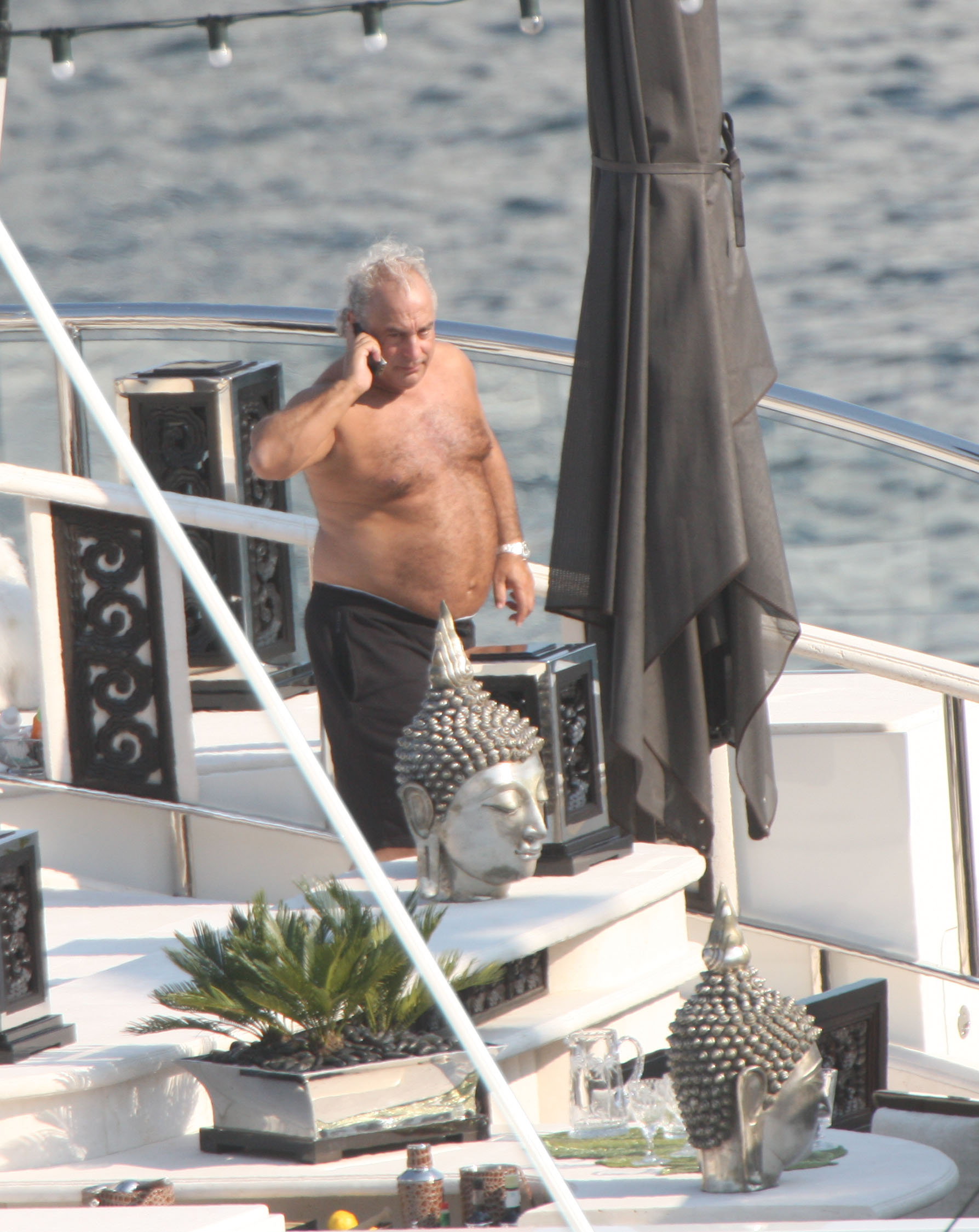 The retail mogul was pictured on his £100million super yacht in Monaco earlier this year while reportedly seeking to borrow £30 million in order to keep his Arcadia Group afloatCredit: Splash News

Mr Green came under fire earlier this year by asking for tax payer help with critics saying the millionaire should instead “sell one his yachts”.

Only last year Mr Green’s retail empire was saved from the brink of collapse after his wife agreed to bail him out of financial woes.

Sir Philip is believed to be unlikely to buy back any of Arcadia’s business from administrators.

But if the insolvency is confirmed, it’s expected to trigger a scramble among creditors to get their hands on the company’s assets.

This could involve Arcadia’s online operations and the stores which are permitted to open under lockdown restrictions to continue trading.

Bidders are likely to begin circling Topshop immediately, with online retailers Boohoo and Missguided among the prospective buyers. 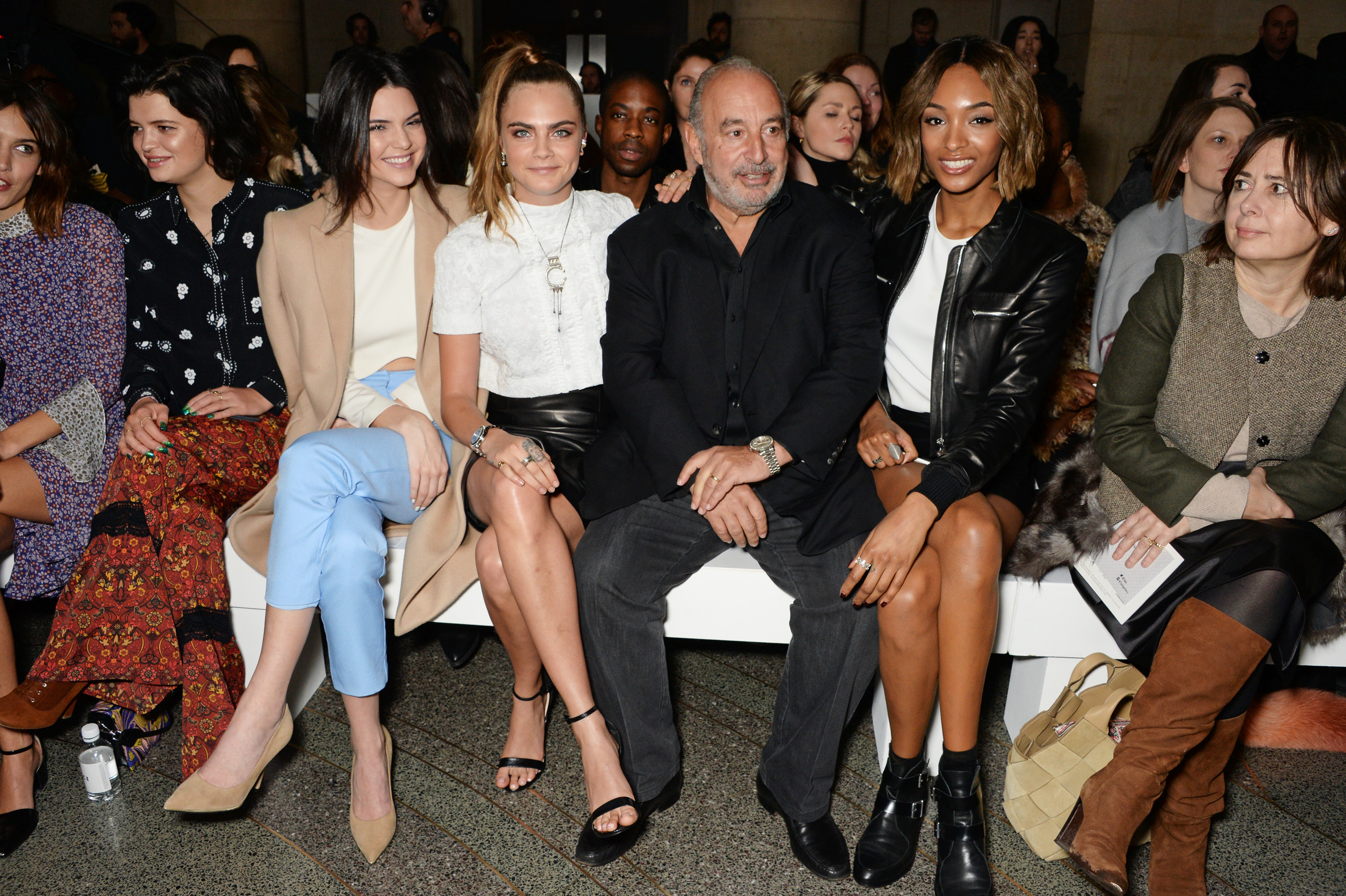 Consumers can still shop from Arcadia’s brands for now and sources told The Sun gift cards will still be accepted, even if it goes into administration.

However, it’s worth spending the cash sooner rather than later, as the policy could change in future.

House of Fraser, for example, temporarily stopped accepting gift cards when it went into administration in 2018.

Debenhams shoppers were also urged to spend their gift cards when the department store went into administration last year.

Arcadia has more than 500 shops in the UK, with the majority in England currently closed due to current coronavirus restrictions.

Three years later he paid one of the largest-ever dividends – a massive £1.2billion – to his wife and registered owner, Lady Tina Green.

During David Cameron’s reign as Prime Minister he helped advise on public sector waste and was seen as a high street magnate.

His reputation was first questioned over his decision to sell the department store chain BHS in 2015 for £1 to Dominic Chappell, a former bankrupt who has recently been jailed for tax evasion.

The former king of the high street was then blasted following the demise of BHS in 2015 over a £571million pensions black hole. 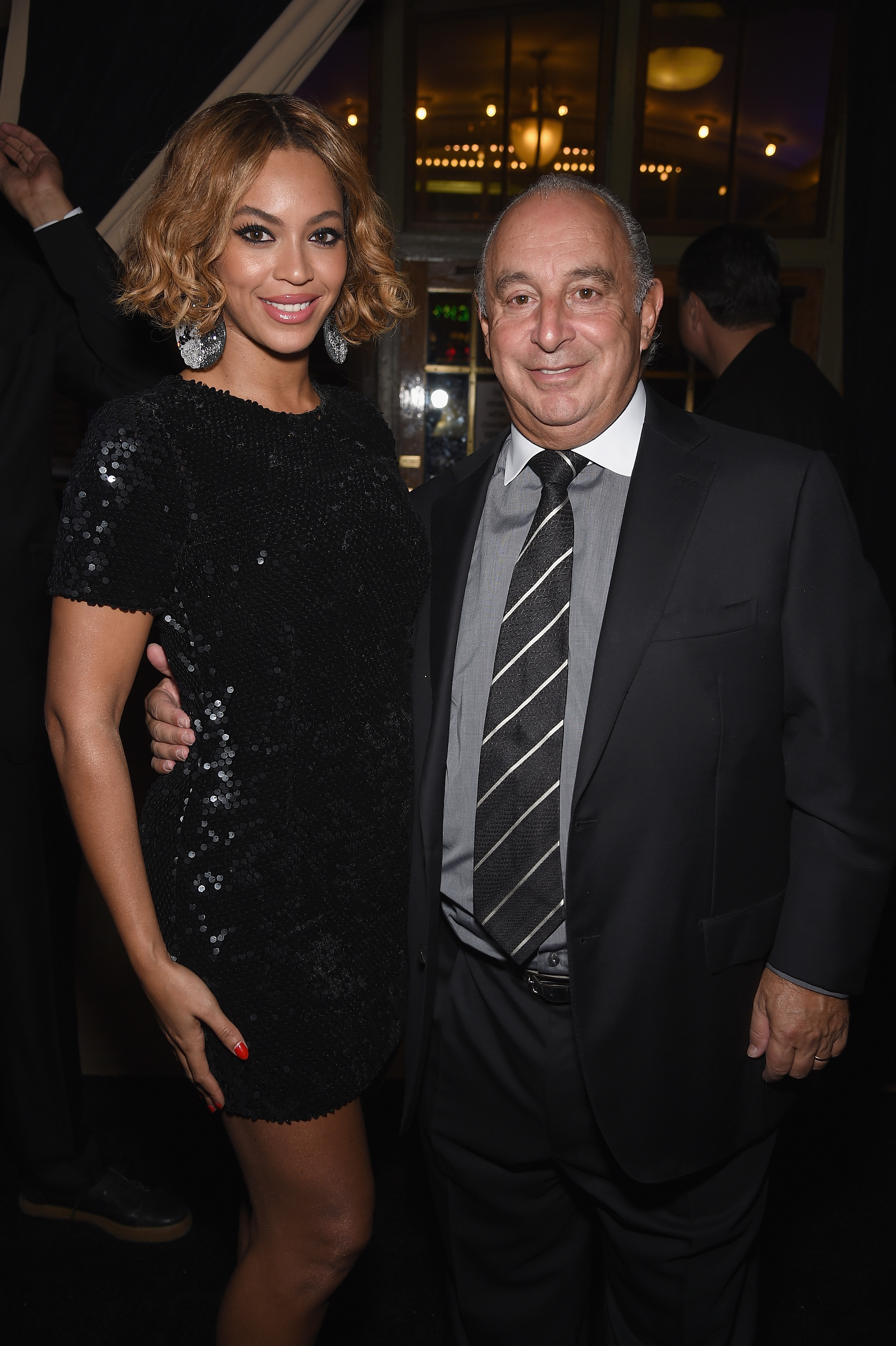 Two years ago, Mr Green was accused of groping numerous staff and other women.

It led to former MP Frank Field calling for him to be stripped of his knighthood.

Over the years Sir Philip Green has been pictured hobnobbing with A-list celebs including Bill Clinton and Elizabeth Hurley, rarely shunning the limelight.

For his 60th birthday in 2012, his wife Tina threw him a four-day party costing an estimated £6million, with attendees that included Naomi Campbell, Leonardo Dicaprio and Kate Hudson.

Following the latest reports, a spokesperson for Arcadia told The Sun: “We are aware of the recent media speculation surrounding the future of Arcadia.

“The forced closure of our stores for sustained periods as a result of the Covid-19 pandemic has had a material impact on trading across our businesses.

“As a result, the Arcadia boards have been working on a number of contingency options to secure the future of the Group’s brands.

“The brands continue to trade and our stores will be opening again in England and Republic of Ireland as soon as the Government COVID-19 restrictions are lifted next week.”

Dave Gill, national officer of retail trade union Usdaw, said the reports are “a devastating blow for workers at Arcadia and could not have come at a worse time, just before Christmas”.

He added: “We are seeking urgent meetings with management and we urge them to end their longstanding anti-union stance and engage with us.”

In mid-August, more than 43,000 retail jobs had been axed since the start of coronavirus lockdown as high streets struggled to survive.

Retailers including Aldo, Debenhams, Jaeger, Oasis, Peacocks and Warehouse have also all collapsed since the pandemic began.

And in March, Laura Ashley collapsed into administration after talks to rescue the chain failed for the same reason.