AS one or two of Sir Keir Starmer’s recent predecessors could sorrowfully tell you, opinion polls are a fickle friend.

So it’s hard to give too much credence to weekend surveys that suggest his Labour party is closing the gap on the Tories before Thursday’s local elections. 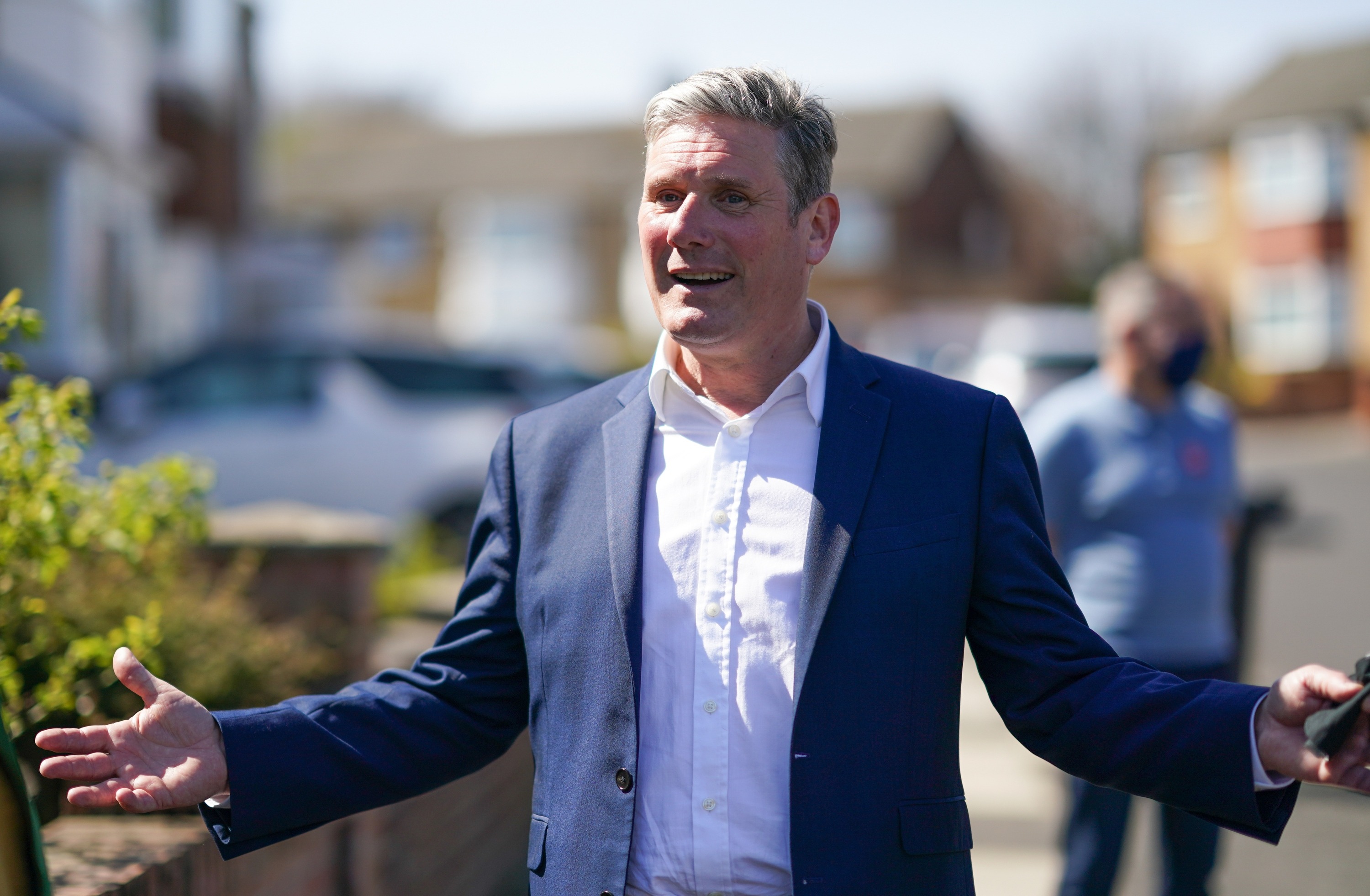 Beyond Sir Keir’s ‘Decorgate’ obsession all he has offered up is a gaping void where policy ideas should beCredit: Getty

Not just because of the meagre sample size for the key former “Red Wall” battlegrounds, nor because Boris Johnson still outscored his rival on leadership, competence and even trustworthiness.

It’s more that any suggestion of a Labour surge insults voters’ common sense.

Beyond Sir Keir’s “Decorgate” obsession, all he has offered up is a gaping void where policy ideas should be.

But let’s suppose for a moment that these latest polls are correct.

Boris still has little to lose in England at this stage in the electoral cycle and a lot to gain.

The real danger to the PM comes in Scotland, where the SNP is teetering on the brink of a majority.

If they succeed, Hadrian’s Wall may need more than a tourist-friendly revamp to stop Nicola Sturgeon running riot in her quest to break up the UK.

Just ask homeowner Ashley Douglas, whose plumber billed him £3,862.80 for a leak repair a rival says should cost £260. 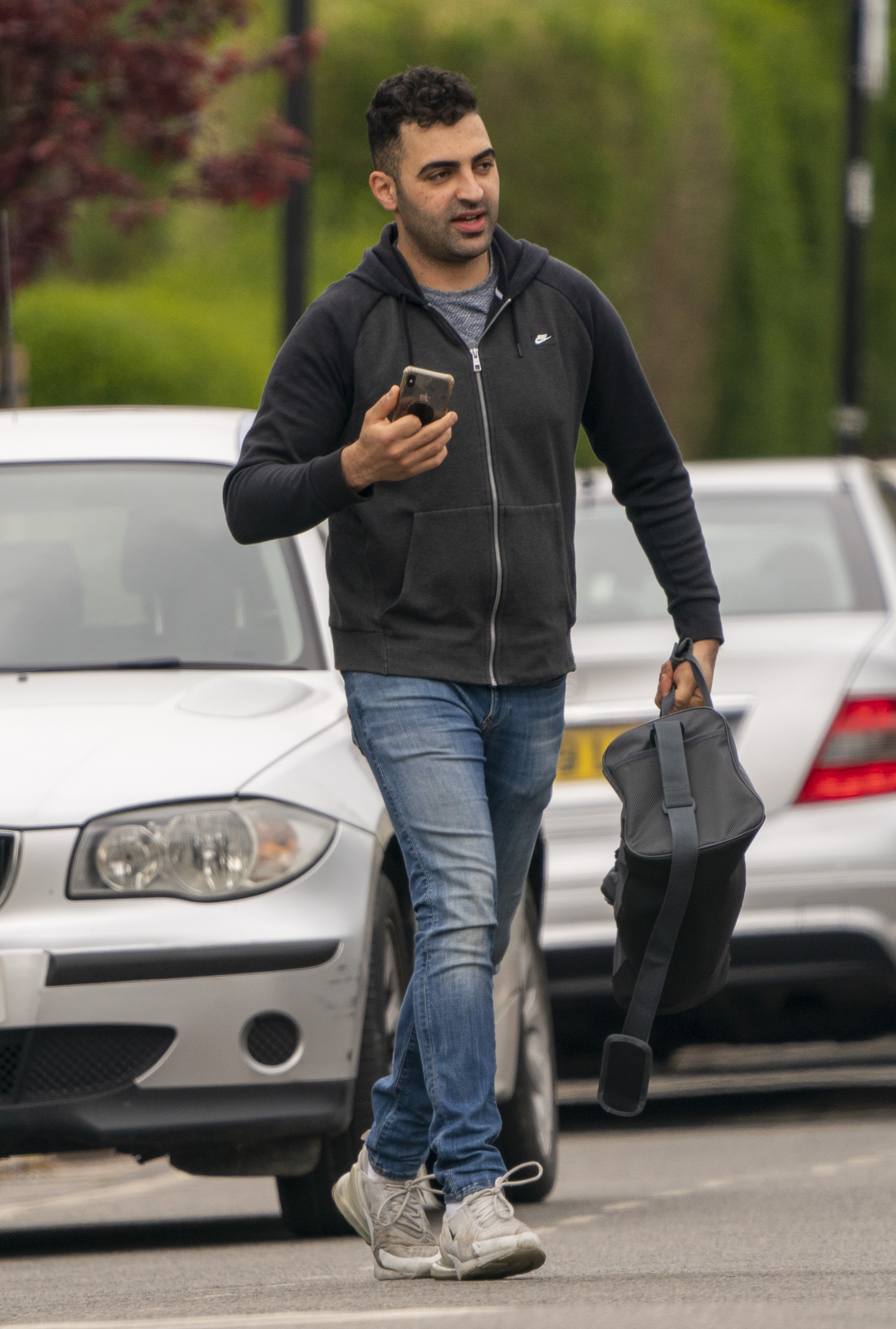 Greedy plumber Mehdi Peiravi said: ‘I will charge £1million per hour if I like… I won’t be giving anybody any refunds’Credit: Louis Wood News Group Newspapers Ltd

Must be quite some labour.

Online review sites can be manipulated so the most reliable way of finding the good tradesmen, among them many Sun readers, is still word of mouth.

On which note we’ll leave you with some words from the mouth of AM PM Plumbers boss Mehdi Peiravi: “I will charge £1million per hour if I like… I won’t be giving anybody any refunds.”

Interested in hiring him for your next home emergency?

With trial events of far larger crowds at nightclubs and concerts, everything is moving in the right direction, which is why Foreign Secretary Dominic Raab’s determination to plonk a large fly in the country’s soup is so baffling. 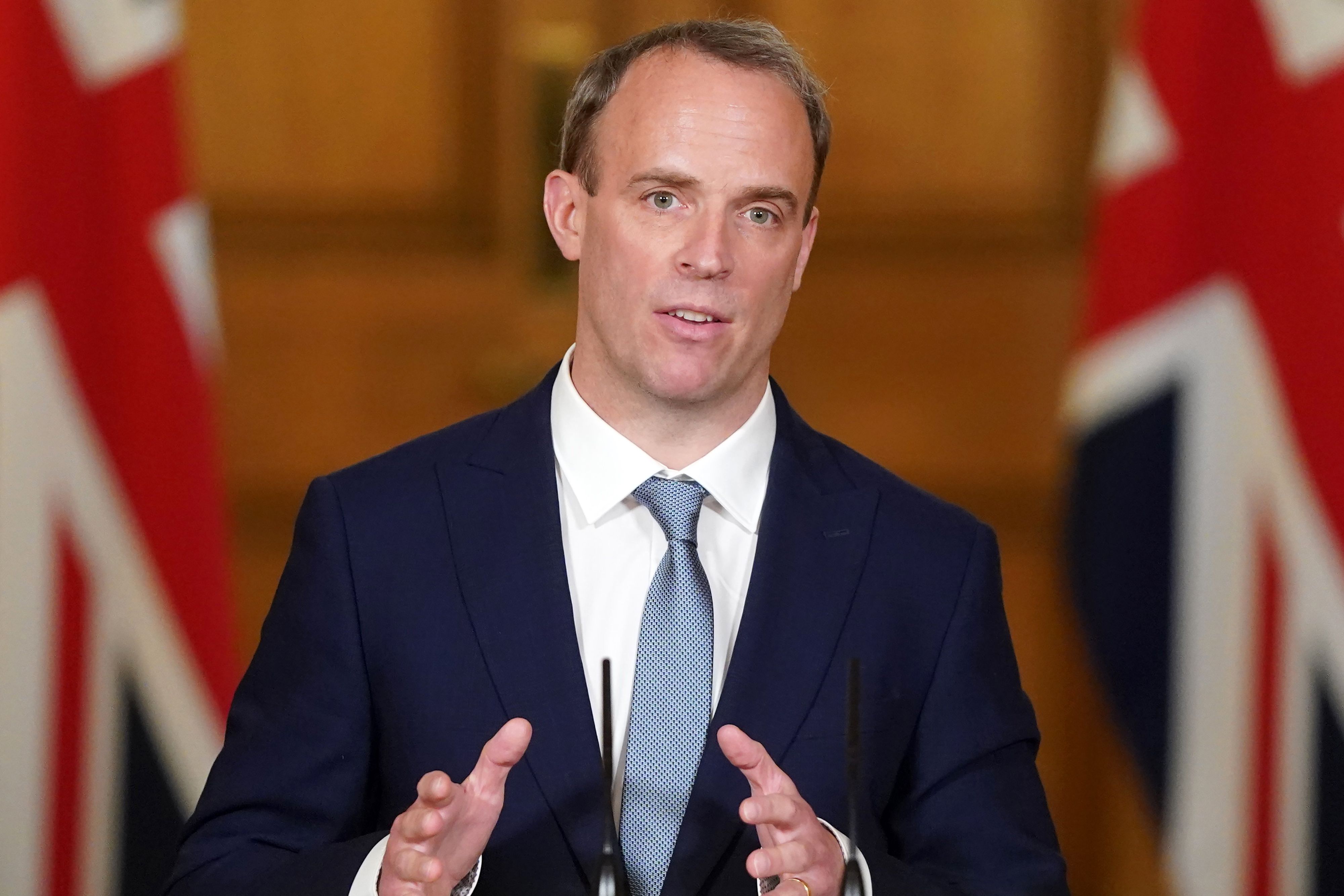 Dominic Raab is the latest to suggest that enforcement of social distancing and mask-wearing could continue after June 21Credit: AFP

He is the latest to suggest that enforcement of social distancing and mask-wearing could continue after June 21.

It seems un-Conservative to us not to leave such measures to individuals’ discretion at the earliest opportunity.

We have turned the tide in the war on Covid.

“Mission creep” must be resisted.