SICK Russian troops have planted deadly traps in washing machines and among corpses in a bid to kill innocent Ukrainians, officials have claimed.

Russian troops have been accused of planting explosives under dead bodiesCredit: AP 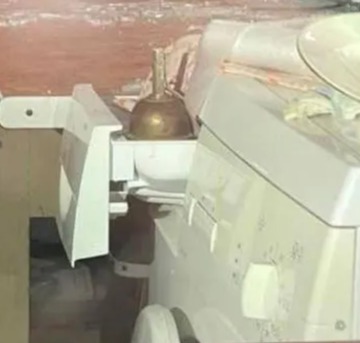 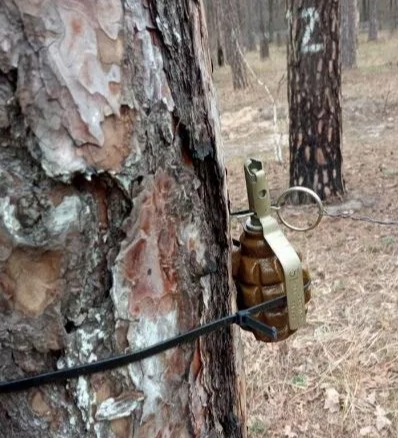 The ministry accused Russia of deliberately targeting innocent civilians, saying it was “in war not only with the Ukrainian Armed Forces, but also fights against the civilian population of Ukraine, grossly violating the Law of war”.

“While retreating Russia’s military personnel is massively setting up booby-traps, banned by the international law, even on food facilities, private housing and human corpses,” a statement from the ministry read.

It comes as an innocent man outside Kyiv was killed after opening the trunk of an abandoned car laced with explosives, according to the New York Times.

Photos from the formerly besieged town shows mines banned by most countries in 1997 scattered along roads. 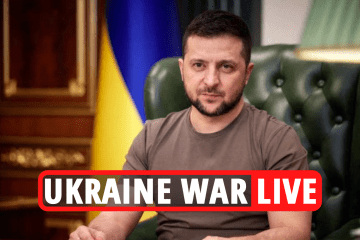 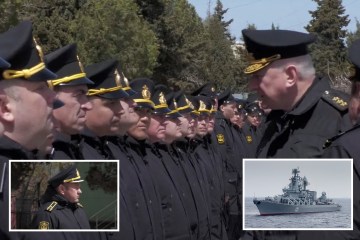 It comes as President Zelensky on Tuesday claimed his country was now “one of the most contaminated by mines in the world”.

He called the acts war crimes and claimed Russian soldiers were being ordered to “kill or maim as many of our people as possible”.

Human Rights Watch, an NGO, claims Russian troops in Kharkiv used landmines, forcing the Ukrainian emergency services to send a bomb squads ahead of them in liberated cities.

The organisation said on Tuesday it had found over 54,000 explosives devices since the war broke out on February 24.

It comes as President Zelensky warned the West needed to prepare for a Russian nuclear doomsday.

The battle-hardened leader told CNN Vladimir Putin could use tactical nukes if his war in Ukraine continues to stall.

He told the outlet on Friday: “We shouldn’t wait for the moment when Russia decides to use nuclear weapons… We must prepare for that.”

He said anti-radiation medicine and air raid shelters would be needed to repel the attack, which he was “convinced” was being planned.

“All of the world, all of the countries have to be worried because it can be not real information, but it can be truth,” Ukraine’s head of state said.

“Chemical weapons, they should do it, they could do it, for them the life of the people, nothing. That’s why. 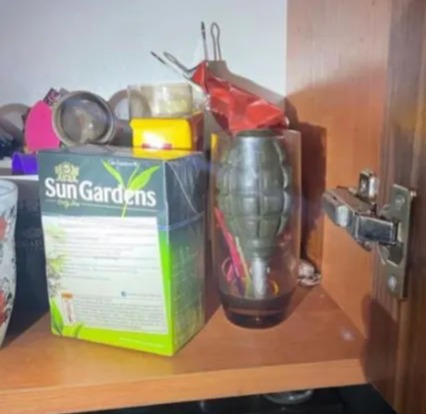 Thousands of dead bodies have been found scattered throughout newly-liberated territoriesCredit: AP 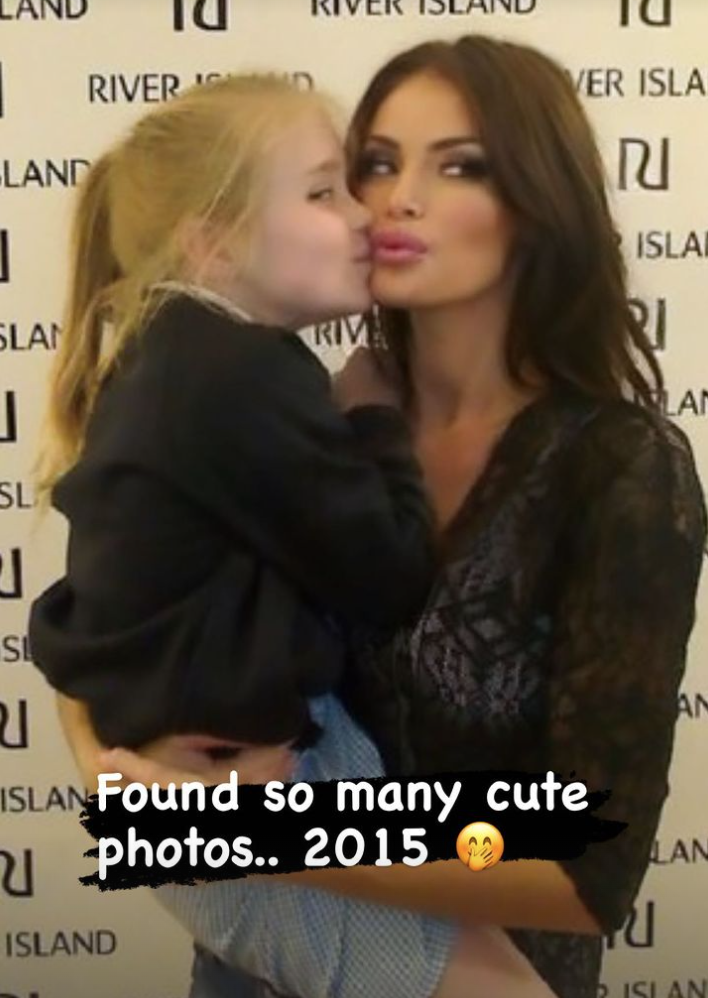 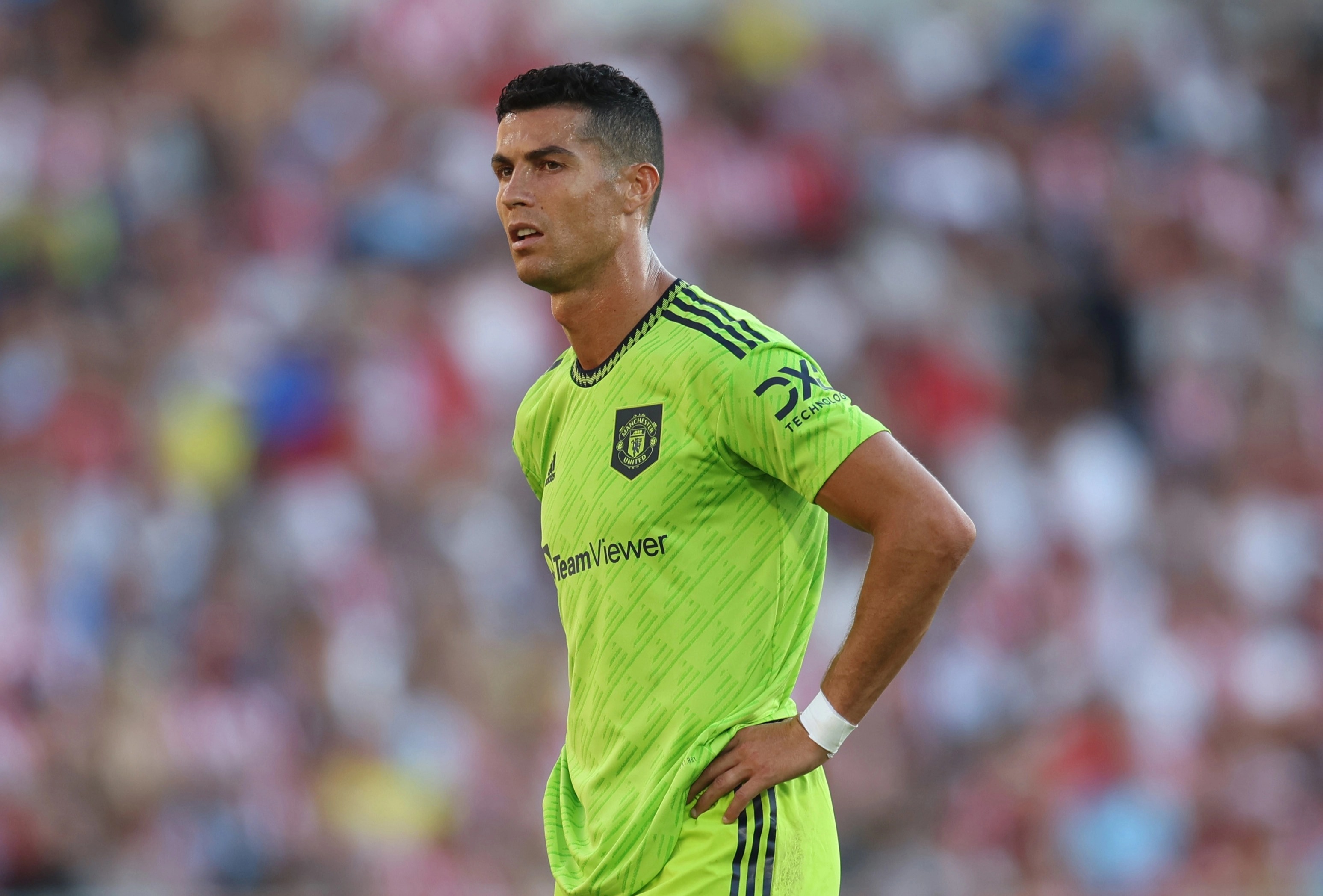 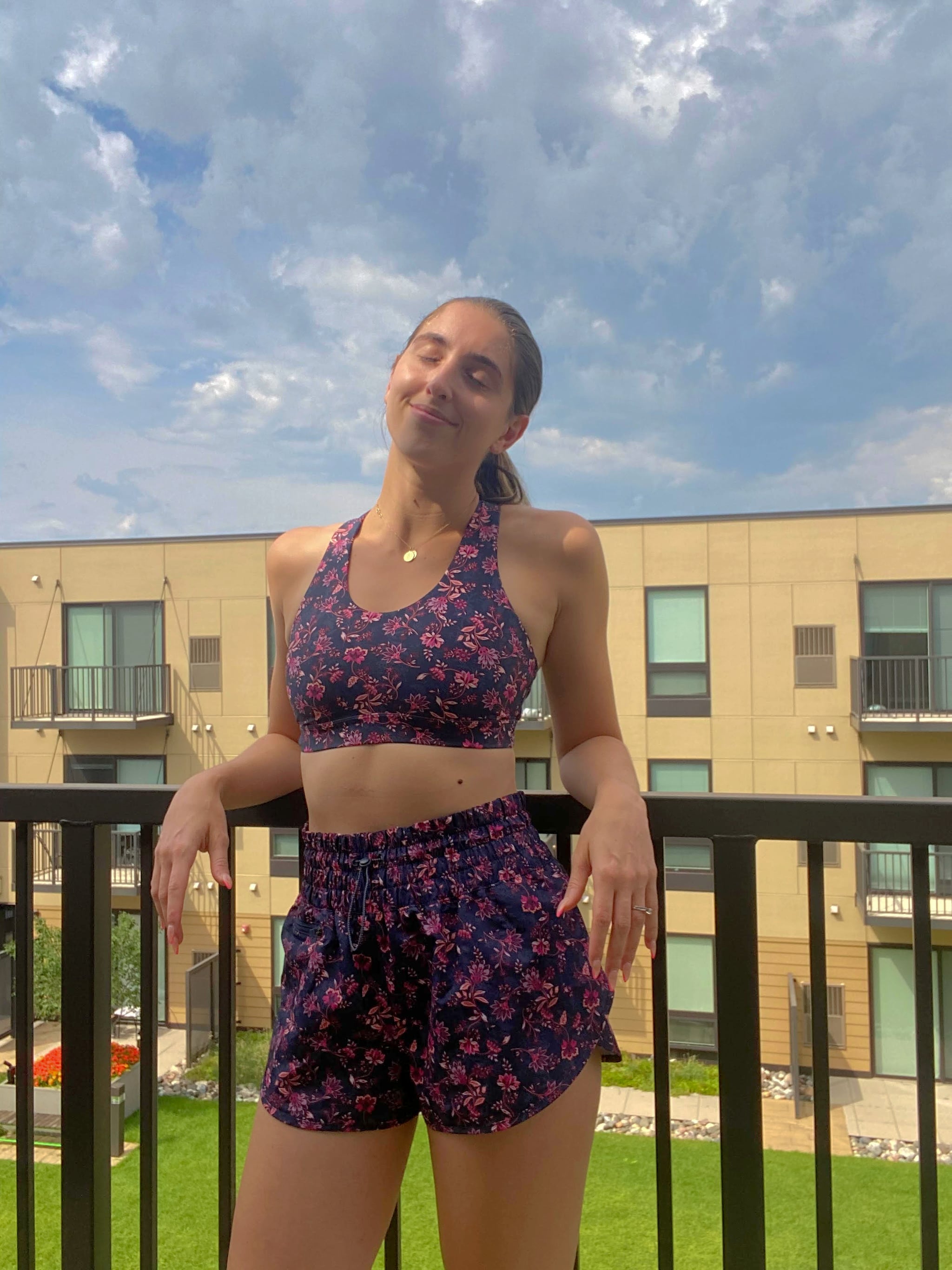 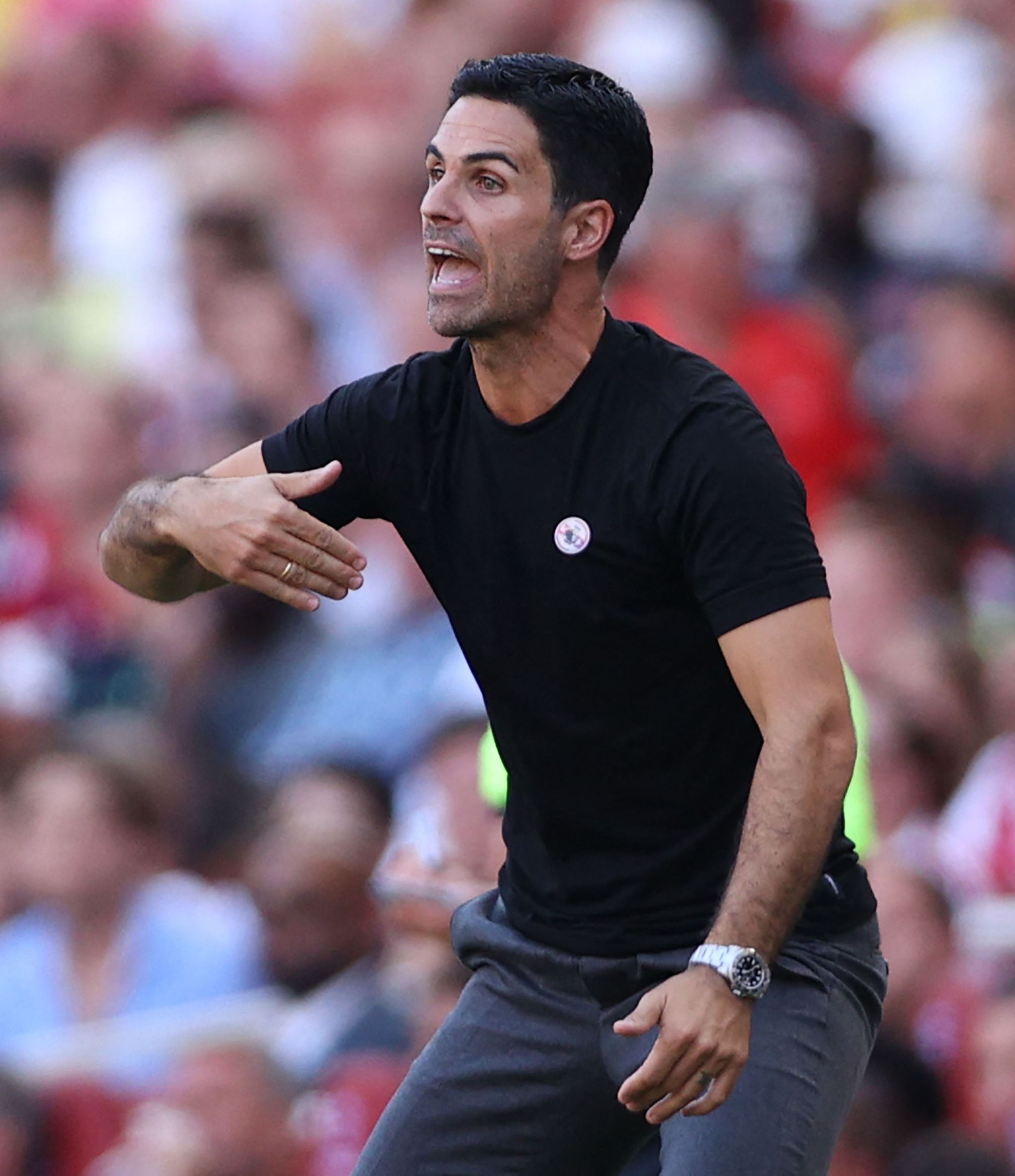 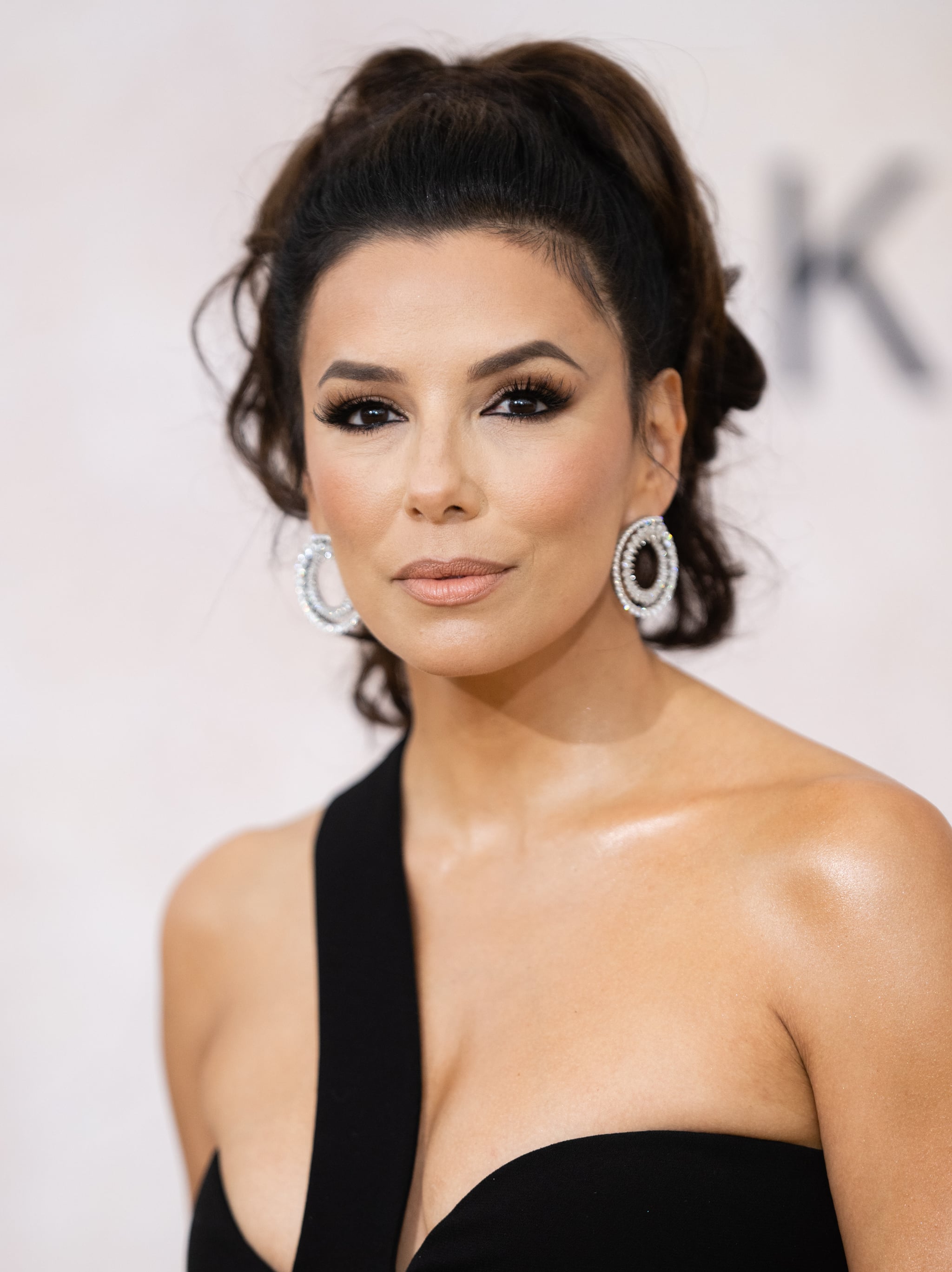 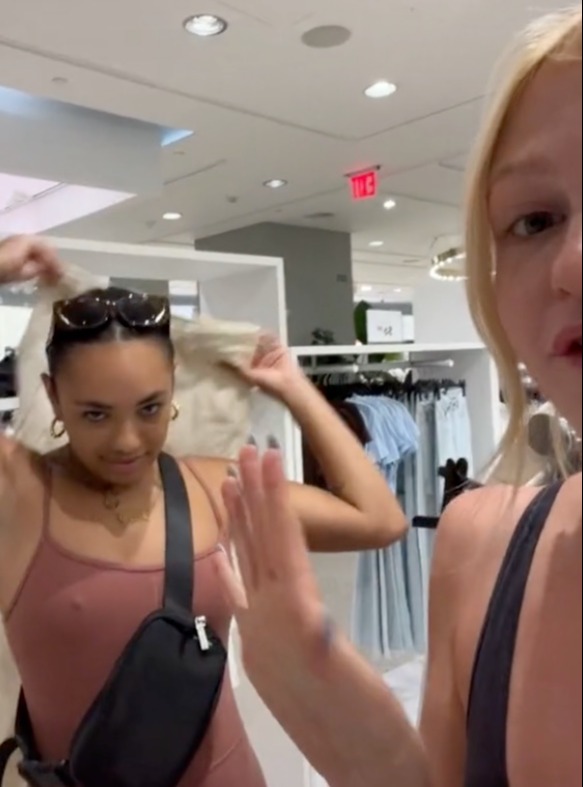 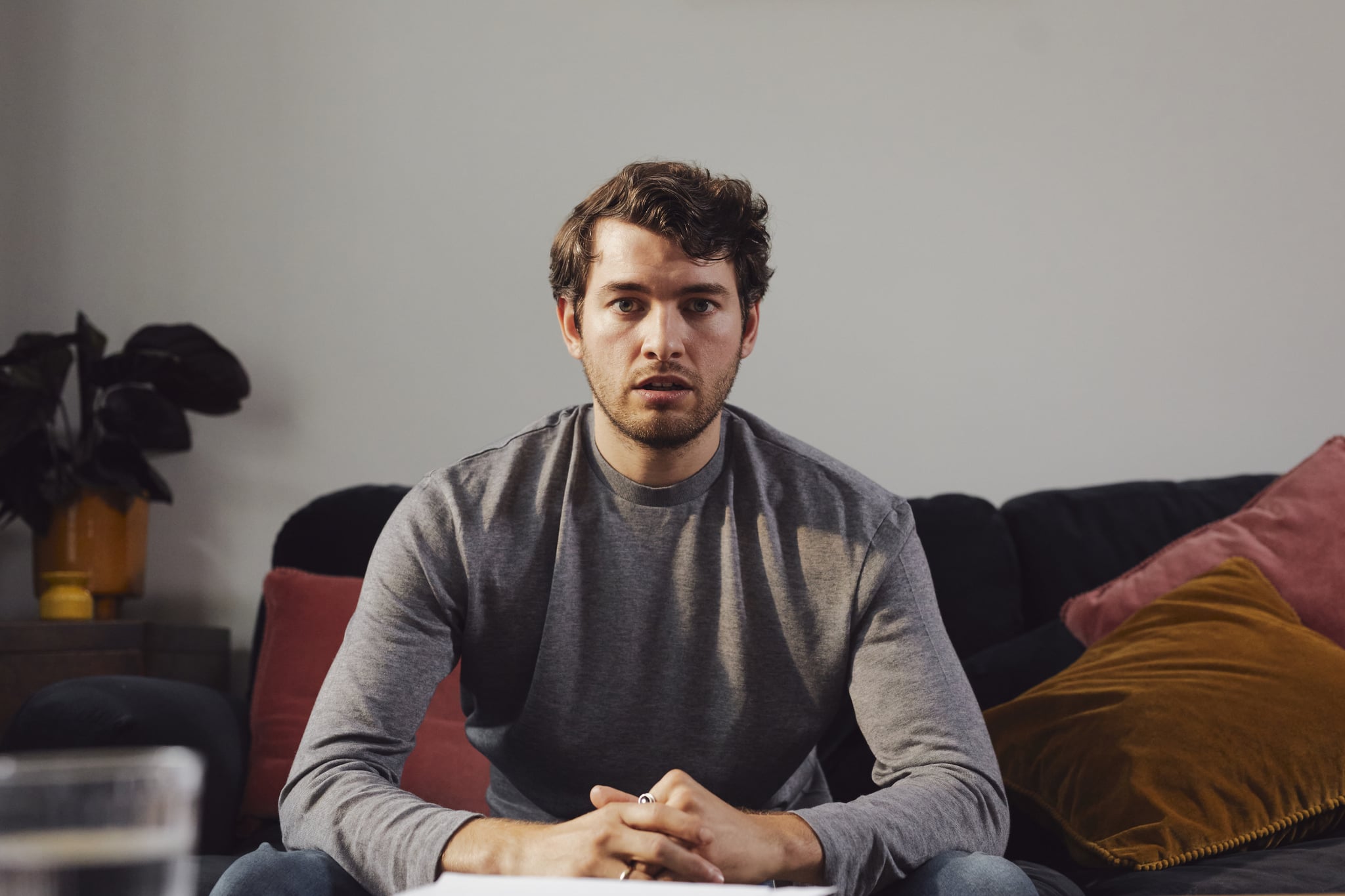