THIS is the shocking moment a McDonalds customer is PUNCHED in the face and dragged along the floor by a security guard.

Onlookers gasped in horror as the young woman fell flat to the floor in a McDonalds in York at around 6.30pm last night. 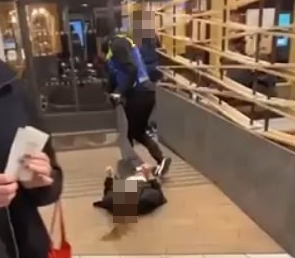 Onlookers looked on as the woman was dragged outside

The woman – who has not been named – is seen clawing at the bouncer’s legs as she tries to stand up, before the guard yells “off you go” and points to the door.

McDonald’s has launched an investigation into the incident, and the security guard – who works for an external firm – has been taken off-duty.

A spokesperson said the fast food giant has a “zero-tolerance policy” towards “violence or abuse”.

The footage taken by one shocked bystander shows the girl kick her leg up at the guard’s shoulder – before flopping back to the ground.

The guard responds by kicking her repeatedly in her side as he shouts “off you go”.

When she still doesn’t stand up, the guard reaches down, grabs her by the leg and drags her towards to door.

One amazed onlooker is heard asking “is she out cold?”.

A source told the Sun: “Something needs to be publicly said about this ‘security guard’ in Maccies.

“Last night videos are going round of him sucker punching a girl in McDonalds in front of people and then dragging her out with no one doing anything.”

A McDonald’s spokesperson said: “We have a zero-tolerance policy when it comes to violence or abuse of any kind.

“The individual in question works for an external security company and will not be on duty at any of our restaurants while we carry out a full investigation into this incident.” 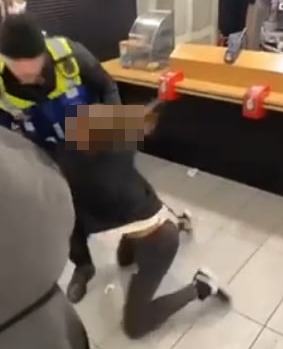 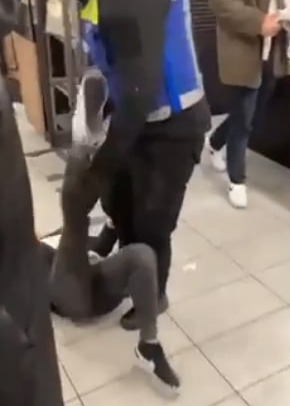 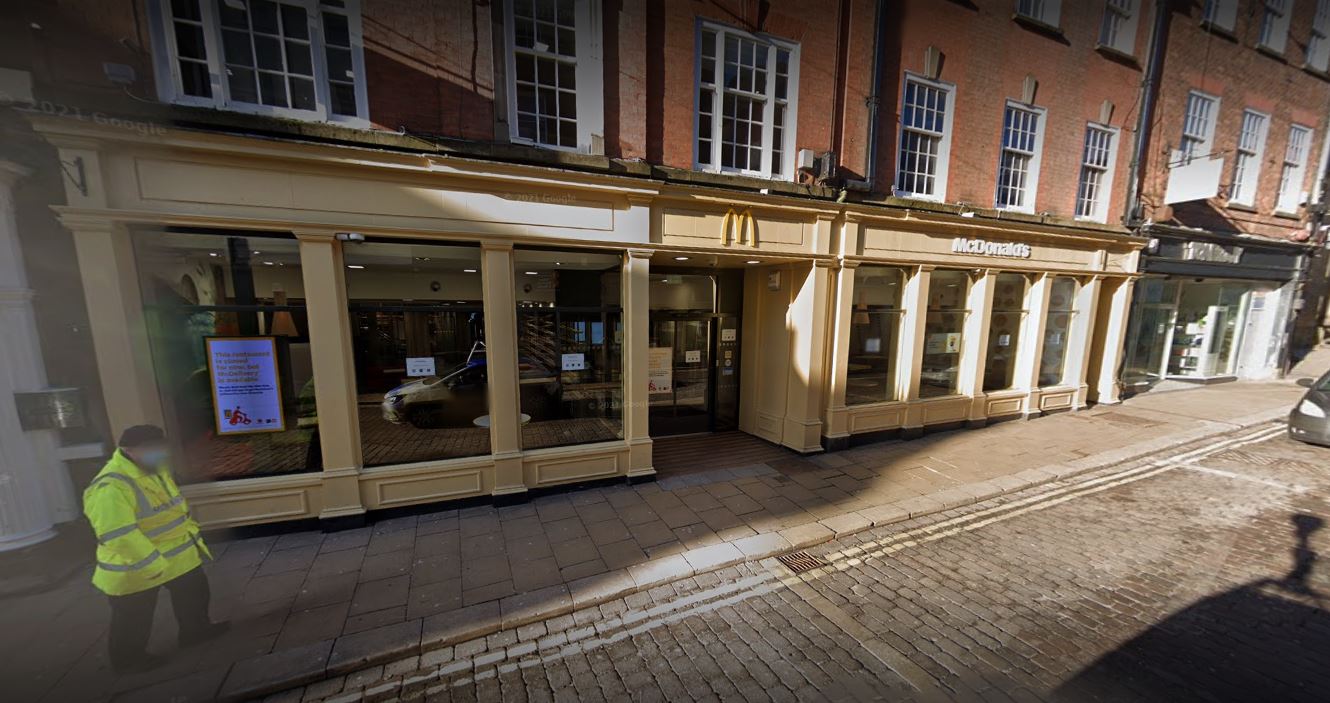 The incident happened at a McDonald’s in YorkCredit: Google