THIS is the shocking moment a bear cub used as a prop for tourists sinks its teeth into the chin of a young woman with a “death grip”.

The wild animal was with its owner as a real-life prop to entice passersby to pay to take photos at a main park in the Russian city of Grozny.

Madina is all smiles at first as she cuddles the bear cubCredit: TIM STEWART NEWS LIMITED 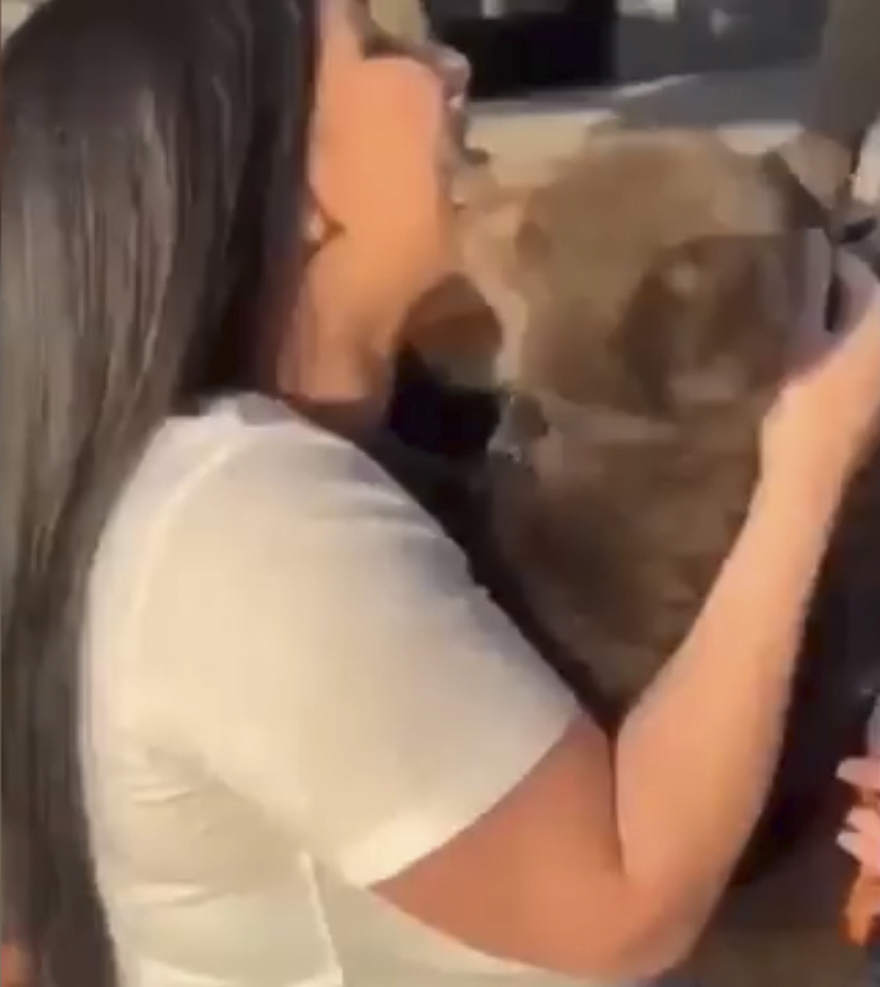 But the bear then sinks its teeth into the woman’s chin in a ‘death grip’Credit: TIM STEWART NEWS LIMITED 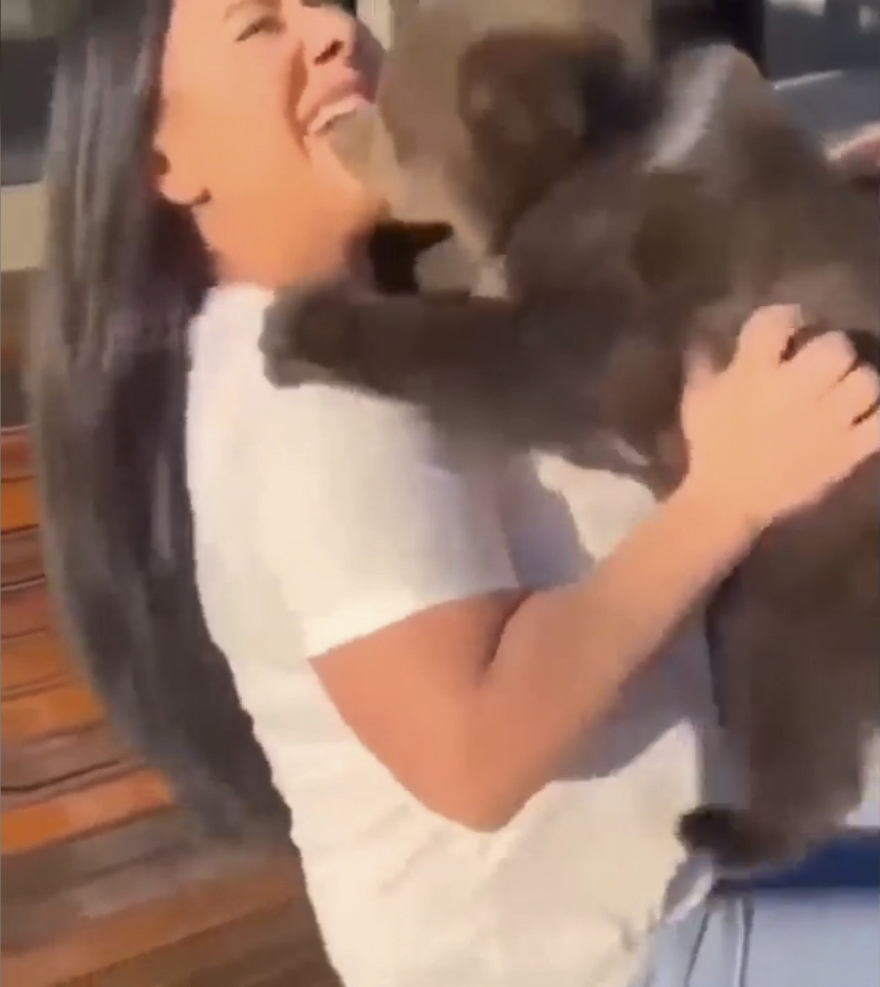 Madina said the bear could smell the salmon sandwich she had just eaten and was hungryCredit: TIM STEWART NEWS LIMITED

The woman Madina had sat at the bench close to the hungry cub which “smelled the salmon salad” she had just eaten.

She screamed as the bear at first sniffed her then suddenly sank its teeth into her.

“The poor animal was hungry,” she said afterwards.

“The little bear climbed up to me, crying.

“When he got close to my face, I wanted to remove him, but due to hunger, his reflex kicked in and he clenched his teeth on my chin.

“They couldn’t take him away from me.”

The camera caught the moment of the vicious bite.

“They have a death grip,” she said.

“The owner herself couldn’t do anything.

“My sister and I tore it off me.

“There was a lot of blood where he bit me.

“They thought at first he had taken a mouthful of my flesh.”

Park-goers rushed to help Madina as she waited for an ambulance.

“They reacted so quickly,” she said.

Madina was given injections for rabies and tetanus, but suffered no permanent damage.

After leaving hospital, she registered a complaint with the police.

The video – filmed by her sister – is now the key evidence.

“The owner of the animal blamed me, saying I provoked the bear, but the video shows this is not the case,” she said.

“He, too, was given an injection.

“The little bear was hungry.

“He was fed baby formula.

“But feeding such animals food for children is wrong.

“They should have other food, but it is expensive, and the owner wants to earn money with the bear.

“It was not fed properly, and without a muzzle.”

The bear has not been put into care in the zoo and taken away from the woman who said she paid £185 for it.”

Madina has offered to pay for food for the bear.

She rejected a plea from the owner to withdraw her complaint.

“I am against torturing animals,” she said. 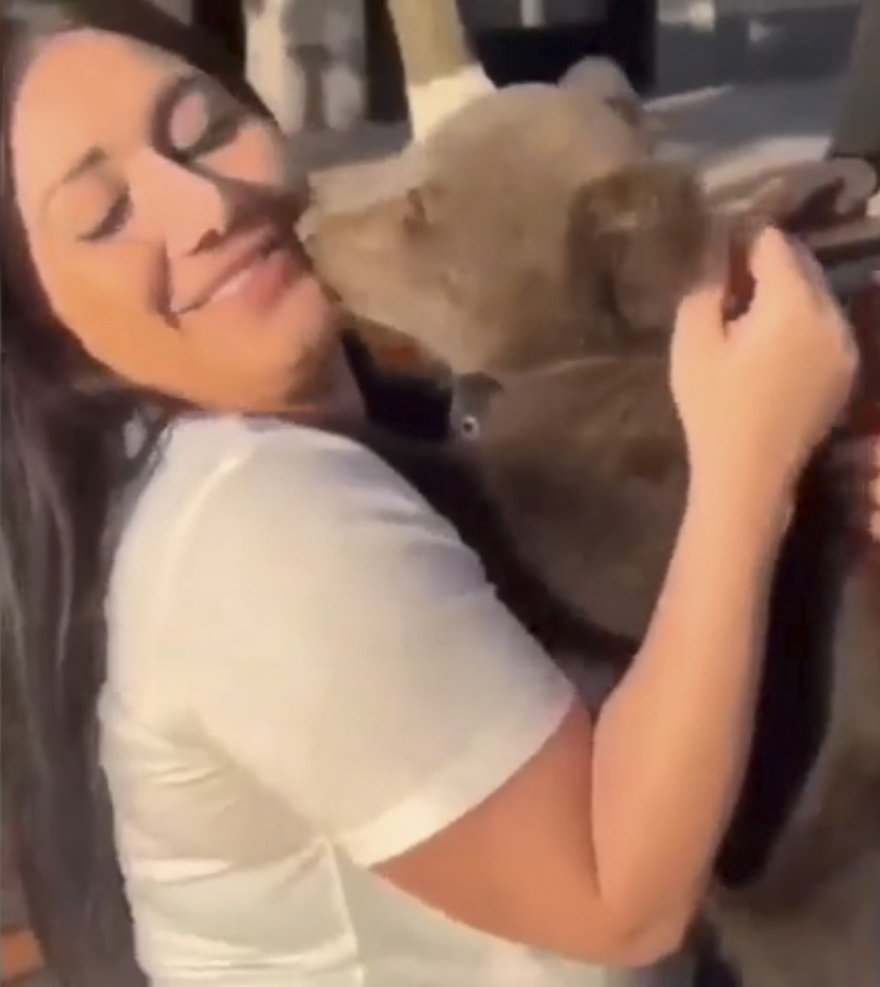 Madina says she has made a complaint to the policeCredit: TIM STEWART NEWS LIMITED 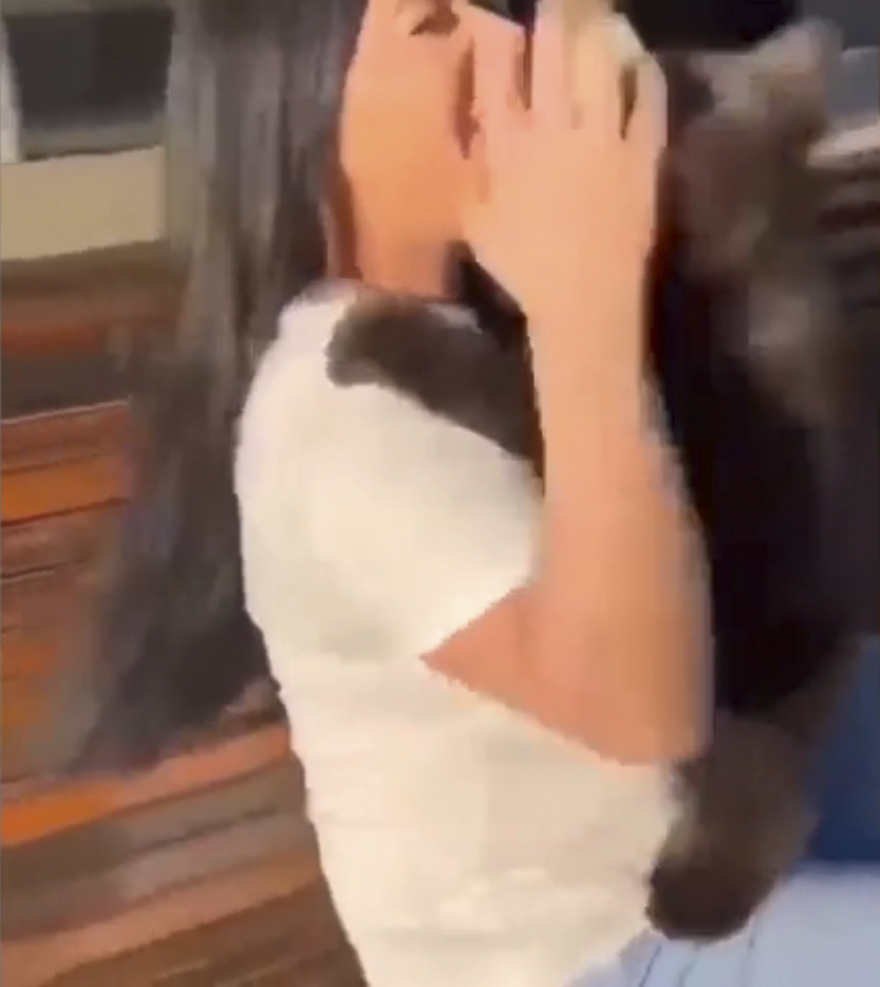