THIS is the heart-stopping moment an autistic tot escaped nursery and ran through the street before a quick-thinking workman leapt into action to save him.

Mum Rachael Heslop has been left fuming after seeing shocking footage of her four-year-old son Charlie darting down a main road after getting out of a childcare centre in Gateshead.

Charlie, four, escaped from the nursery and ran down the roadCredit: NCJ Media 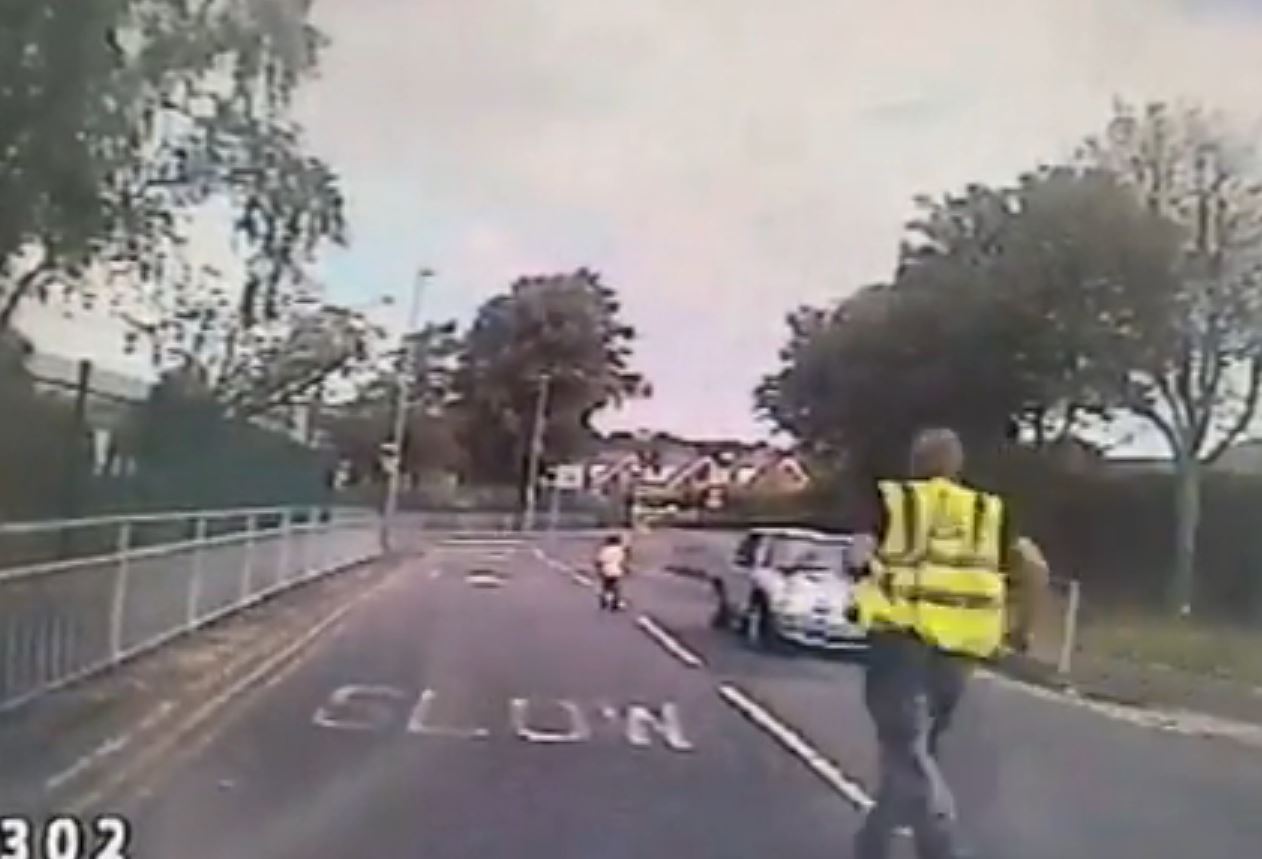 A quick-thinking workman leapt into action to catch the youngsterCredit: NCJ Media

The disgruntled 28-year-old claims the 2nd Home Childcare centre on Waverley Road initially called her last Tuesday after the incident to say the youngster had got away from teachers while playing outside and was found near the car park.

But after hearing rumours about a boy getting onto the main road, Rachael and her husband Ryan took to social media to appeal for witnesses – and discovered CCTV of two workmen travelling in a truck when Charlie ran out of the gate.

Rachael said: “Once their van stopped and they realised Charlie was
without an adult, one of them jumped out of the van and ran to stop
Charlie as he continued to run along the middle of the road towards
oncoming traffic on Harlow Green Lane.

“Once he’s stopped Charlie, he’s started to walk him back along to the
nursery which is when two of the children’s centre staff came out as
they’d seen Charlie run out the gate.

“They then took him back to nursery staff without exchanging
conversation with the guys to find out what happened, or say thank
you.”

Rachael, who was left in tears and suffered a panic attack after hearing
what had happened, claims her son was able to escape because the children were playing in an unsecured yard, rather than the garden which is fenced in. 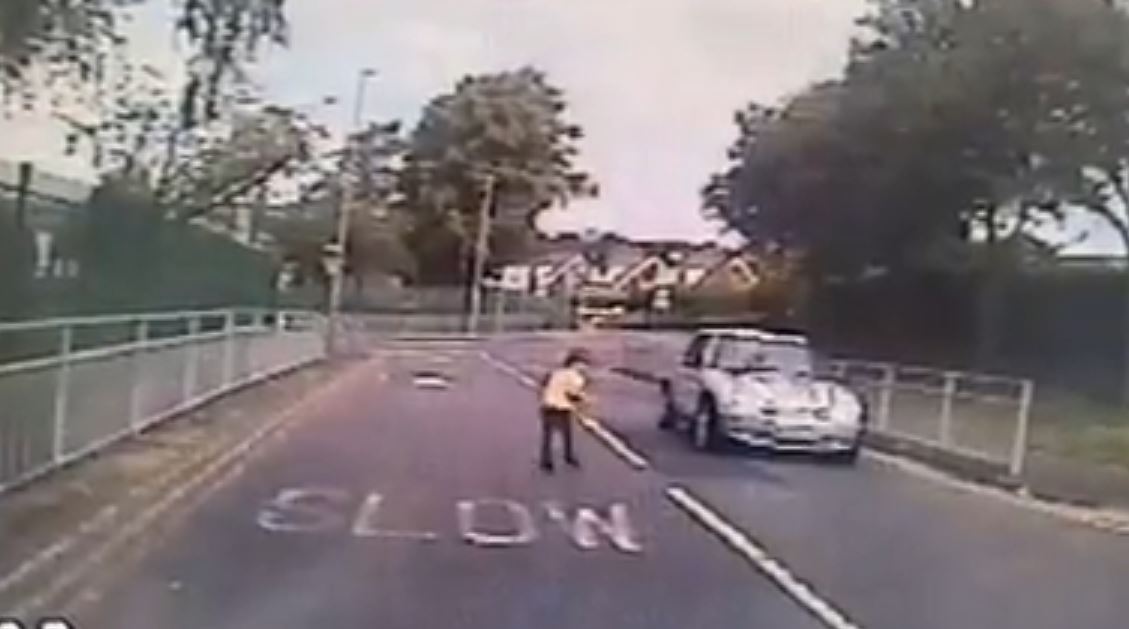 Charlie ran out of the nursery in Gateshead and down the roadCredit: NCJ Media

She added: “Why they were playing there I’ll never understand, because
even with adult supervision and protocols in place there is still open
access from there to the road.”

“Letting anyone care for your child takes trust, but when they are
autistic and cannot talk it’s blind faith. And that blind faith has
been entirely abused.

“We were so lucky. I honestly think if it wasn’t for the guys running
after Charlie, which subsequently meant Charlie changed direction to
run away, that Charlie probably would have gotten to the end of the
road and would have been hit by a passing car.”

A spokeswoman for the nursery said: “We are carrying out an
investigation and are unable to make further comment at the moment.”

“Both the indoor and outdoor areas rented by the nursery
are totally secure to ensure the safety of the children,” she added.

“The nursery are also able to use the outdoor trim trail facilities,
which enhances the offer available for the children in their care,
although they are only able to do this on the understanding that the
children are strictly supervised.

“Ofsted have been informed about this incident and will undertake an
investigation.”

A spokeswoman for Ofsted said: “We don’t confirm or comment on
complaints, but any that we receive are assessed and action taken
where necessary.”