SHAUN Wane believes he has landed England’s dream World Cup warm up opponents in Fiji – and their side will be strong even without Super League Grand Finalists.

The national side faces the Pacific island on Friday, October 15 at Rochdale’s Spotland, just six days after the domestic season concludes at Old Trafford and eight before the tournament opener against Samoa at Newcastle’s St James’ Park. 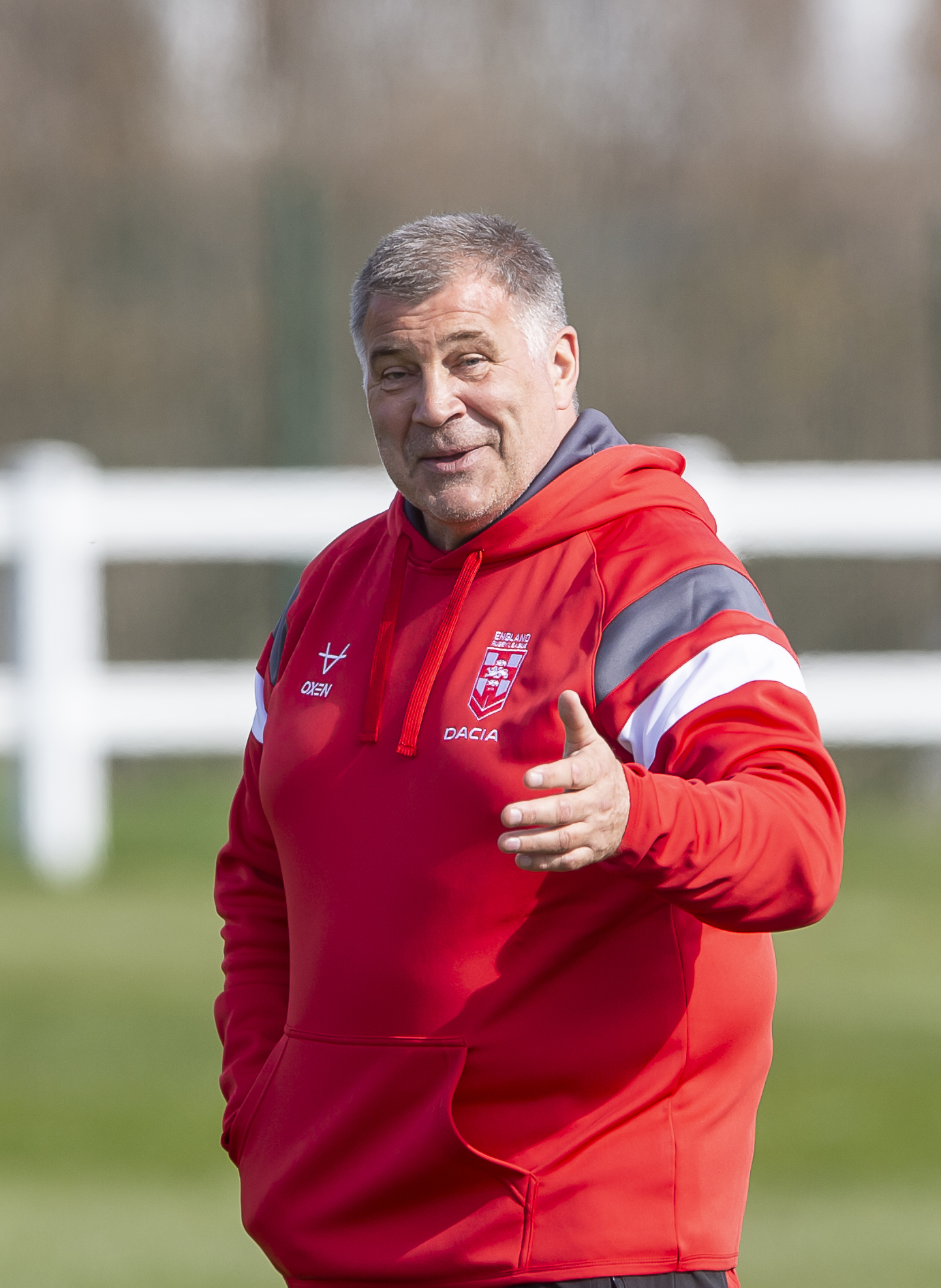 But after just one training session, the coach believes he has already seen progress – with NRL players likely to be eligible as a fallout group gathers during the play-offs.

Wane, who called up Leeds’ Mikolaj Oledzki and Kruise Leeming and Huddersfield’s Matty English and Jake Wardle to last week’s meeting, said: “There were quite a few players I hadn’t worked with.

“The training session wasn’t intense, quite simple with a lot of learning about what I’m about but it was a really good day and the players will be prepared.

“If it was up to me, I’d have as many sessions as possible until the World Cup but we’re looking at one a month. 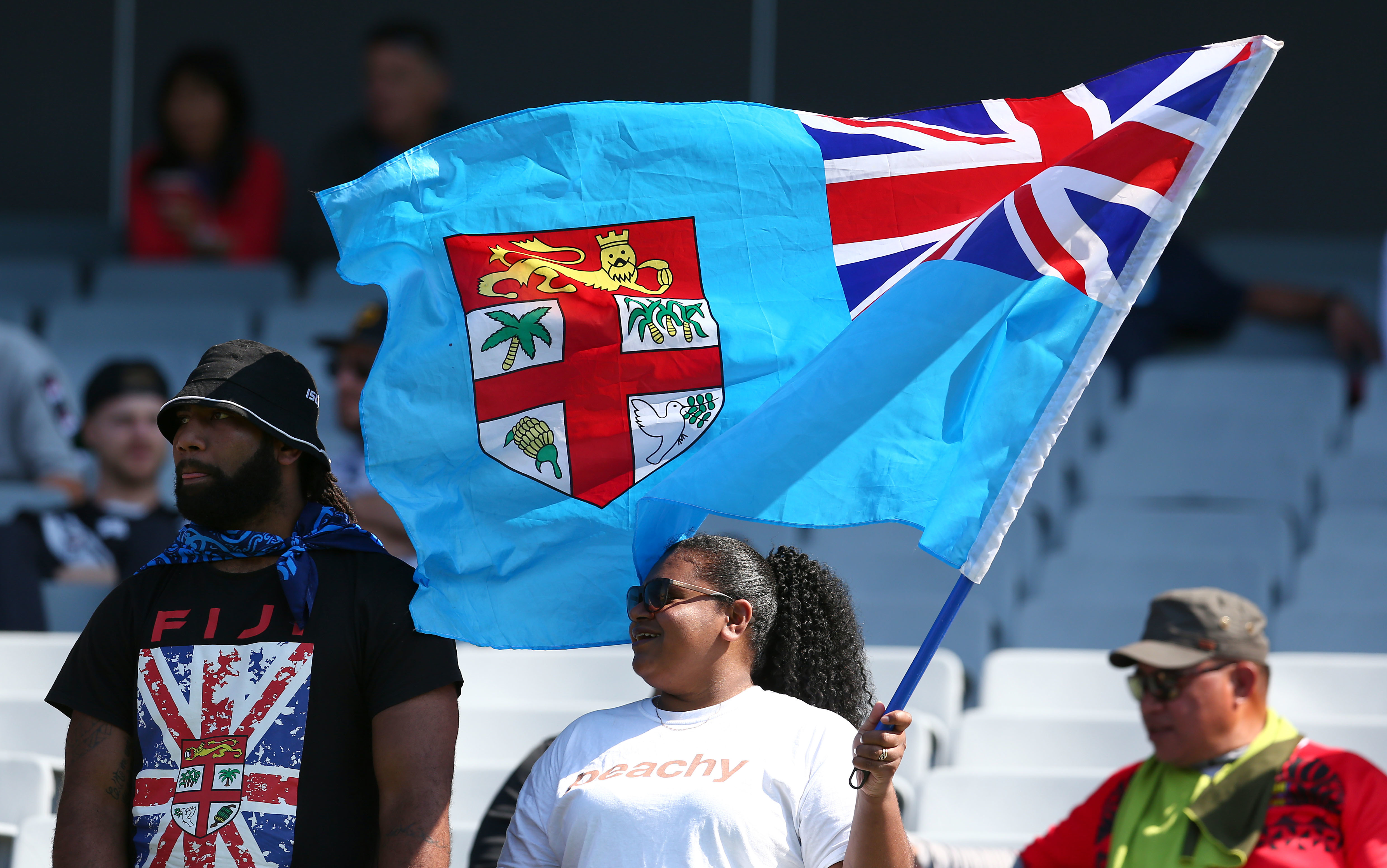 Fiji lie in wait for England in the Rugby League World Cup warm up match on October 15Credit: SWPIX.COM

“There will be a fallout group if a team doesn’t make the play-offs here. Players won’t have a week off, it’ll be in, working and making sure they’re ready – we hope to have the NRL players available too if we can get them over.

“And you can’t argue with Fiji’s pedigree. You see the talent in their team, even in rugby union. It’s going to be a full on game and I’m looking forward to it. It’s a great start for our World Cup campaign.

“Super League Grand Finalists won’t play in this game but that gives a chance to others in the squad. No matter who’s available, it’ll be a very, very strong team. Players want to rubber stamp their chance of playing in that first game.”

Take Pacific island Fiji and the Greater Manchester town of Rochdale and you could not be further apart. 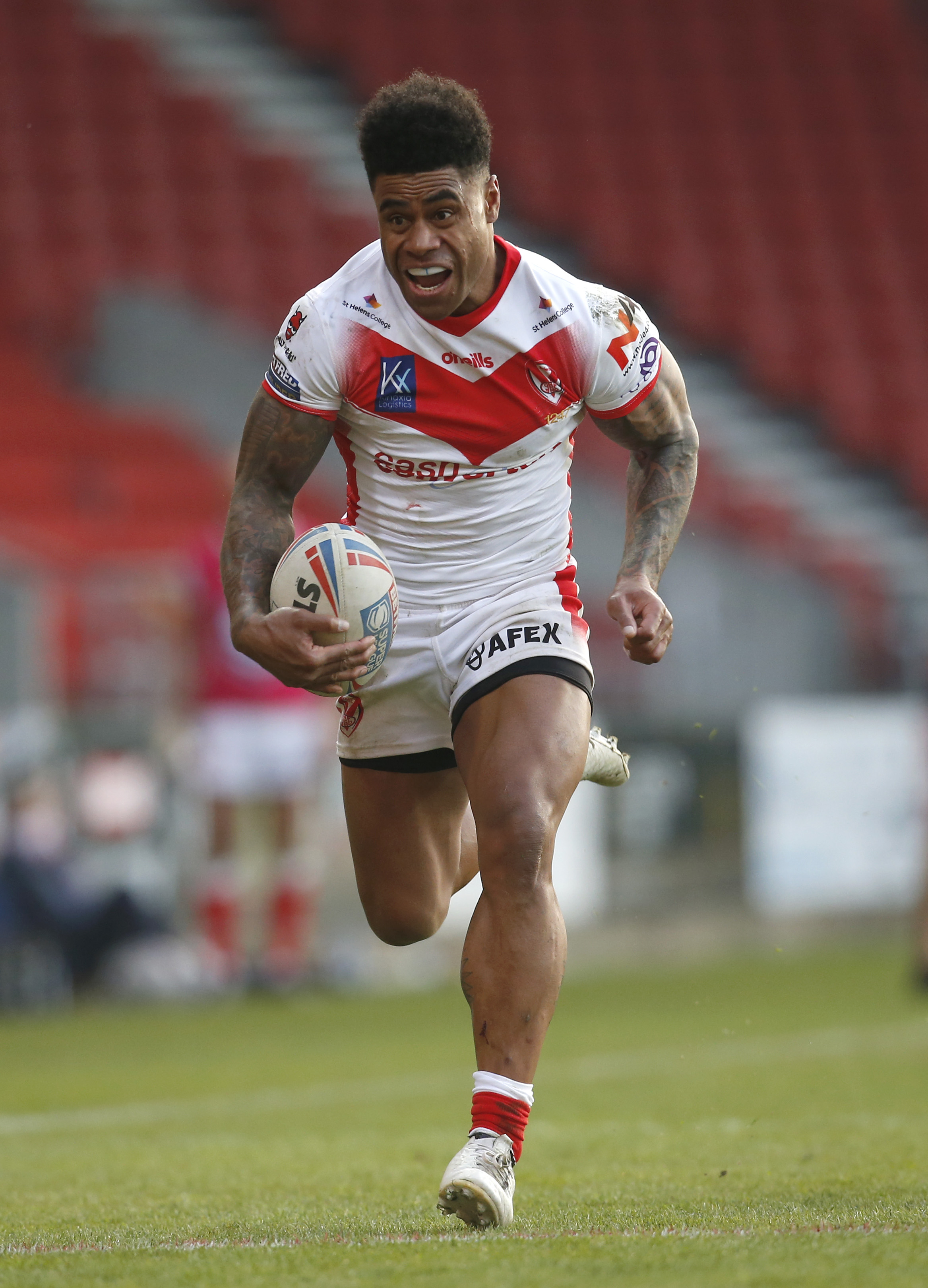 Kevin Naiqama says he will face England even if St Helens reach the Grand FinalCredit: SWPIX.COM

But there is a huge link between the two. Rochdale has the UK’s second largest Fijian population outside London and generations of Fijian players have represented the Hornets club, which turned 150-years-old yesterday.

And while England’s Grand Finalists will not face a side that has reached the last two World Cup semi-finals, if St Helens make it Kevin Naiqama will.

He said: “I’d definitely play. I’m a proud Fijian and love where I’m from. Any opportunity I get to represent my country, I’ll always put my hand up.

“If I’m fit and healthy, you can definitely count on me.”